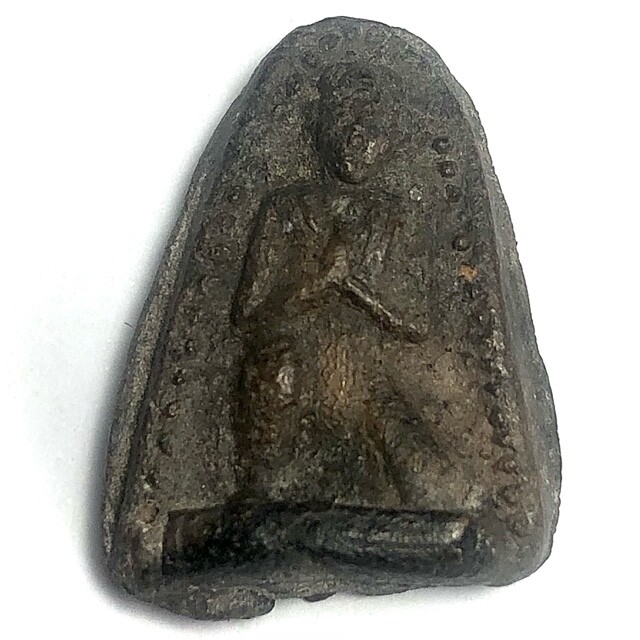 The amulets were Blessed by 234 Great Guru Master Monks in Two Massive Blessing Ceremonies at Wat Prasat Bunyawas. This model is in 'Nuea Dam' Bailan and Kakyayaks Powders, and is an extremely rare model of the edition, and mostly carries a slightly higher price than the white powder versions. 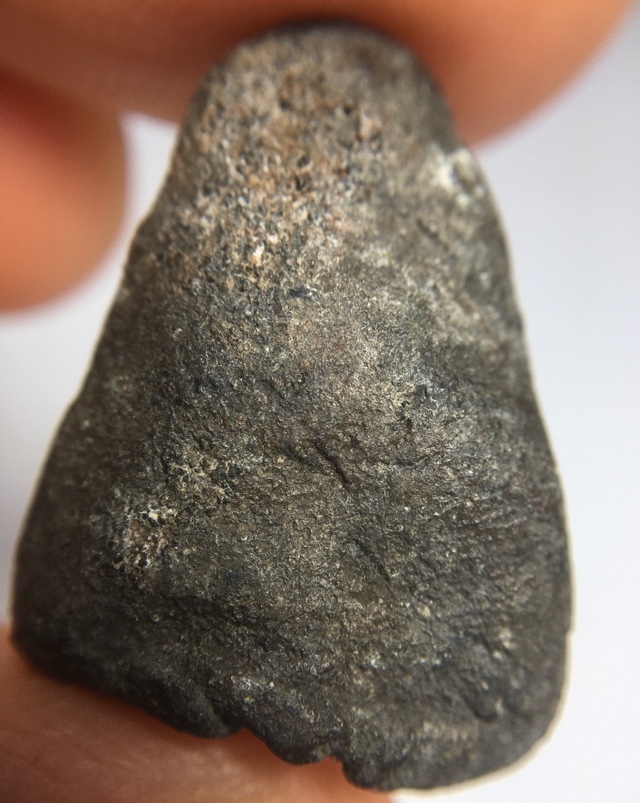 The 2555 BE (1961) Wat Prasat Bunyawas Edition Amulets, is a universally accepted and officially recognized edition of classic Buddhist Amulets, of extremely high esteem. This model is a Pra Niyom Preferred Model due to the many devotees of Luang Por Opasi, the Great Miracle Monk, who avidly seek and Bucha this particular amulet of his image, as well as collectors of the Wat Prasat Bunyawas edition also favoring this rare model, along with the Roop Muean LP Jong, and LP Sukh Guru Monk image models, which were also released in this edition.
One reason it is so highly respected as the sacred edition of Amulets, is the fact that the creation of the sacred Muan Sarn Powders for this edition were given extreme attention to detail, and were gathered together over a long period of time, and donated from many great masters. 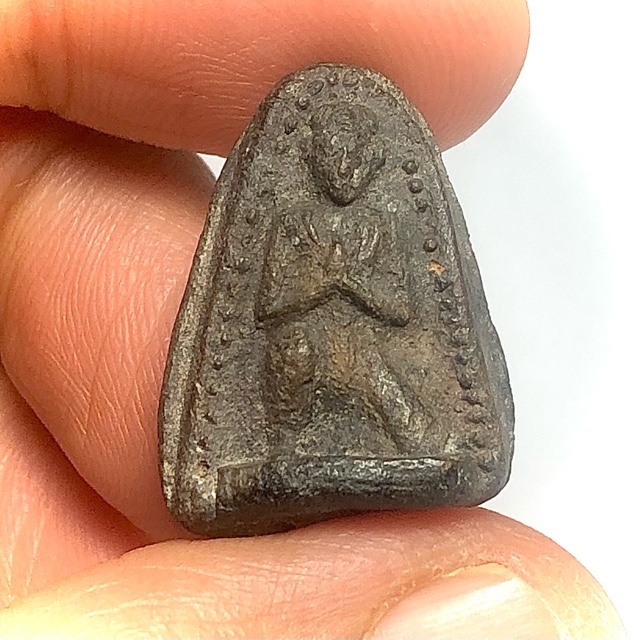 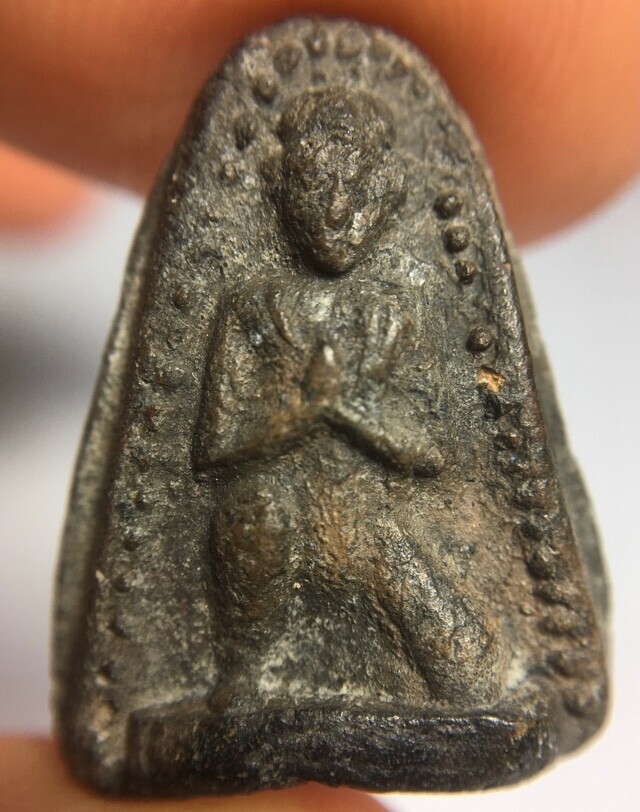 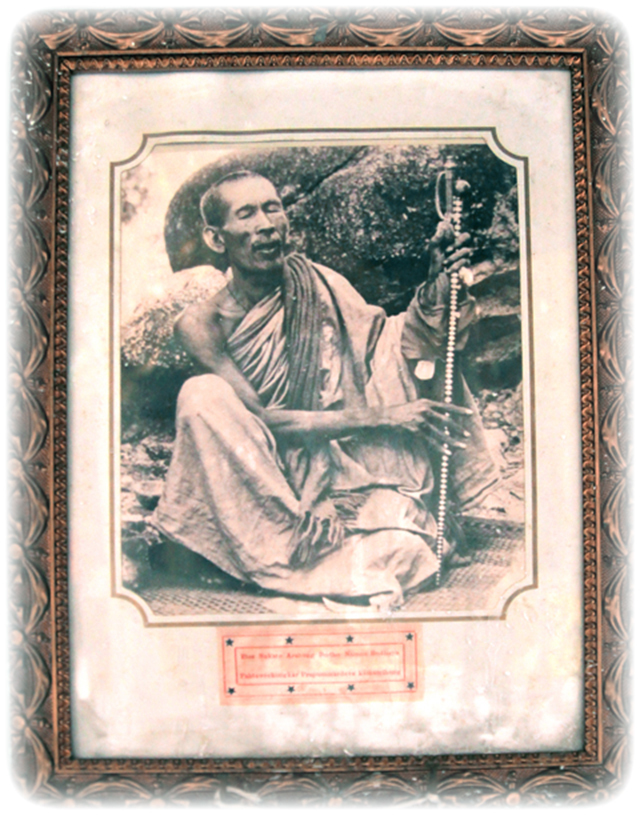 He was ordained by the Sangkaracha Monk himself Somdej Prayan Sangworn, as his Upachaya (Ordaining Officer). He studied Pali and Dhamma to reach the academic level of Prayoke 5, and then turned to study and practice Wicha Akom (Buddha Magic and Sorcery). Part of this practice, was to burn any possessions or material offerings given in the fire, and to watch them burn, until the Kilesa (selfish instinct and desires and attachments) cease to arise within the heart. 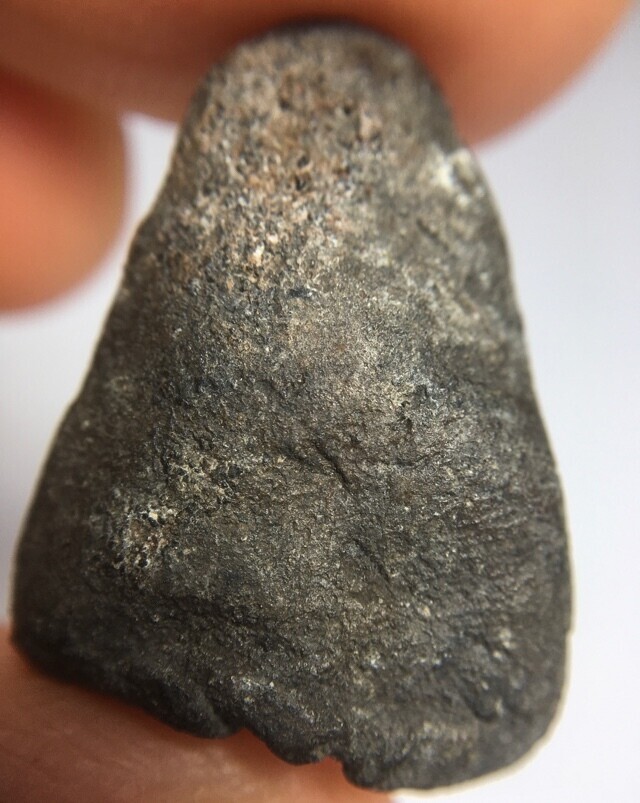 After mastering his own heart, he returned to Wat Bowornives. But after some time, with his practice of burning all thing he was given, except the four requisites of food, medicine, clothing and lodging necessities, began to cause devotees to begin to travel from far and wide to pay reverence to Luang Por Opasi at wat Bowornives, and this seemed unfitting to Luang Por Opasi, who did not wish to attract attention. 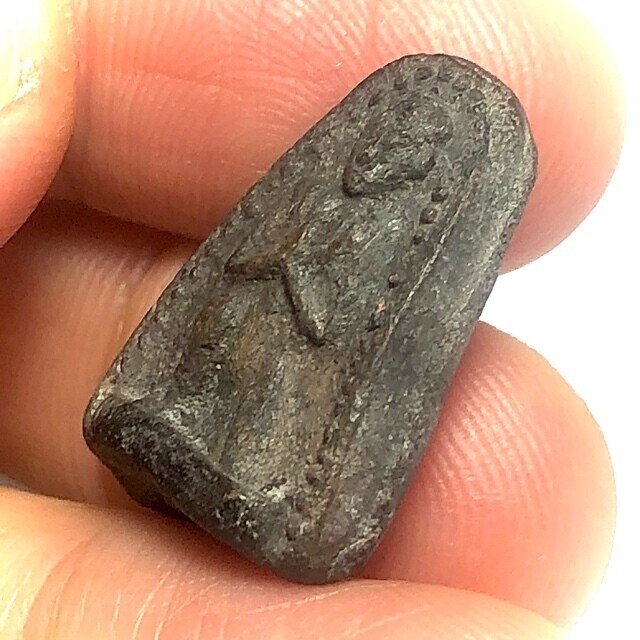 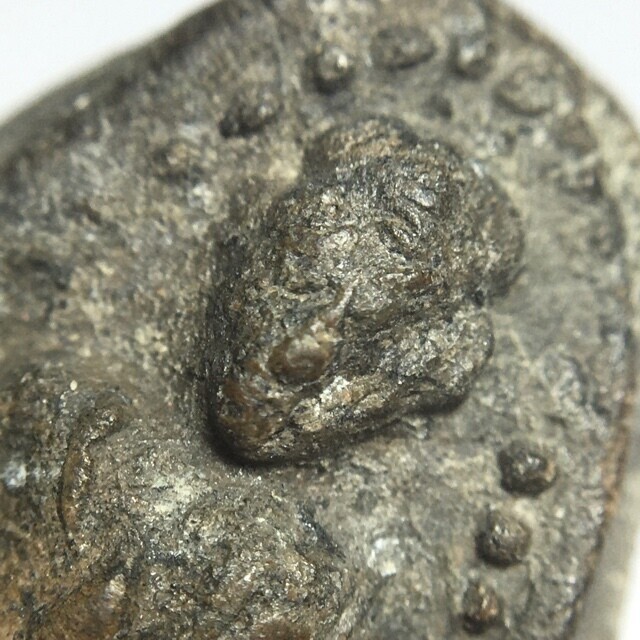 From then on, Luang Por remained at Asrom Bang Mot, and developed it into a fully fledged temple, with his fold of devotees ranging from the poorest farmer, to the richest noble, all of whom came to give alms, and watch those gifts which were not of the 4 requisites be burned in Luang Por Opasi's fire. 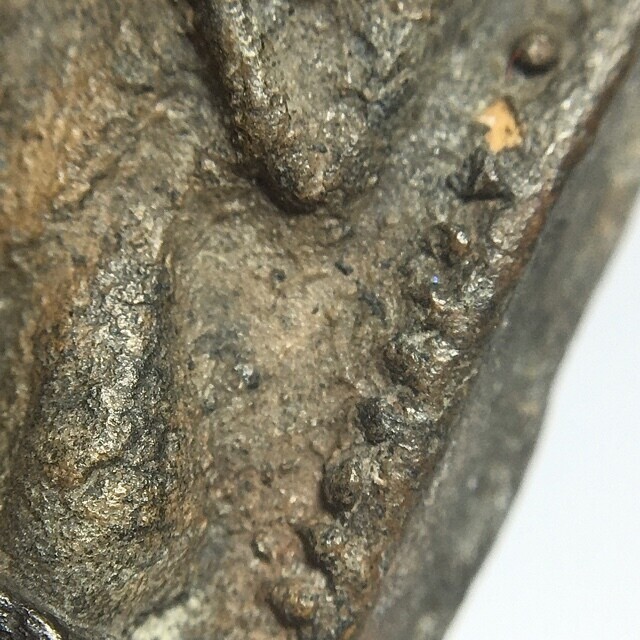 Everybody who came to have material possessions burned in the fire, would experience great wealthy fortunes thereafter, and the legend of Luang Por Opasi's Powers began to circulate. Luang Por Opasi was also very famous for his ability to appear in more than one place at the same time, and be seen by witnesses in both places. There is a Legend of a visit to India where Luang Por Opasi was supposed to appear, and he sent his two apprentice monks to travel ahead, saying he would appear there later. In 1955, LP Opasi and two of his disciples where invited to a Buddhist gathering in India to be held from October 28. 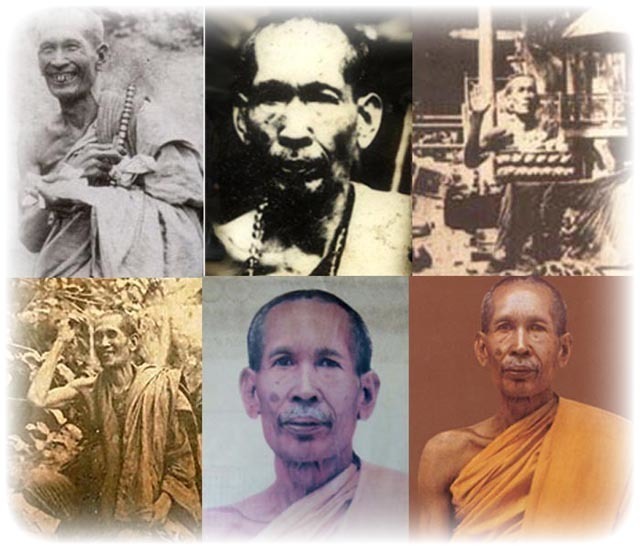 LP Opasi called to his two disciples to leave before him and that he would join them later. He also told them that he will not be on the spot before October 31 and to warn the organizers of his delay and the date of its arrival. October 31 many of his disciples went to the airport to wish LP Opasi a happy voyage, but it did not come, a few days later the death of LP Opasi was announced. In fact, in the evening, LP Opasi warned his monks that he was going to remain in meditation several days and to not disturb him under any circumstance, then he went in the Kuti. 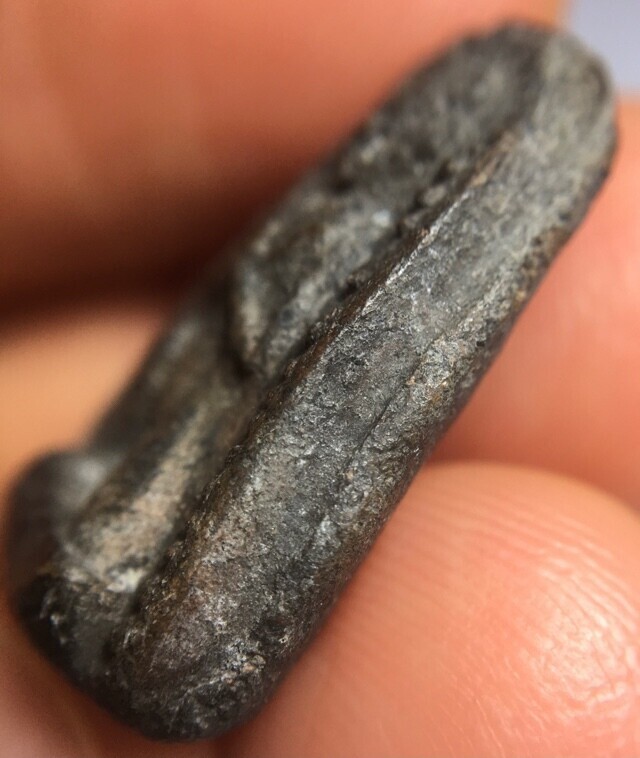 He stayed there until a anxious monk decides to go and see whether LP Opasi were well or not, he enters the Kuti to find LP Opasi in a state having all the aspect of death. During this time, in India, the two disciples of LP Opasi attended the Buddhist gathering in company of LP Opasi. Lp Opasi spoke with many other Buddhists dignitaries and gave even a state education in front of several hundreds of people, even photos of this occasion has being taken.

LP Opasi said goodbye to its two disciples, and told them that he was going to return to Thailand only by separate means of transport. When they arrived the disciples had a hard time believing the news of LP Opasis death, everyone believed that they had become insane when they said to have spent the last days in his company. Only the testimony of several other monks present and the photographs in India of LP Opasi proved the veracity of their incredible history. 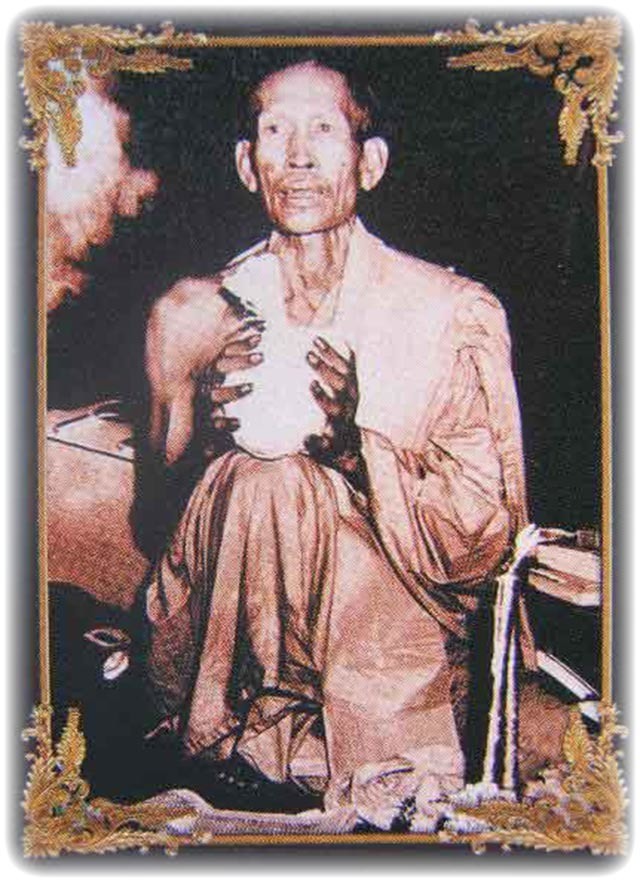 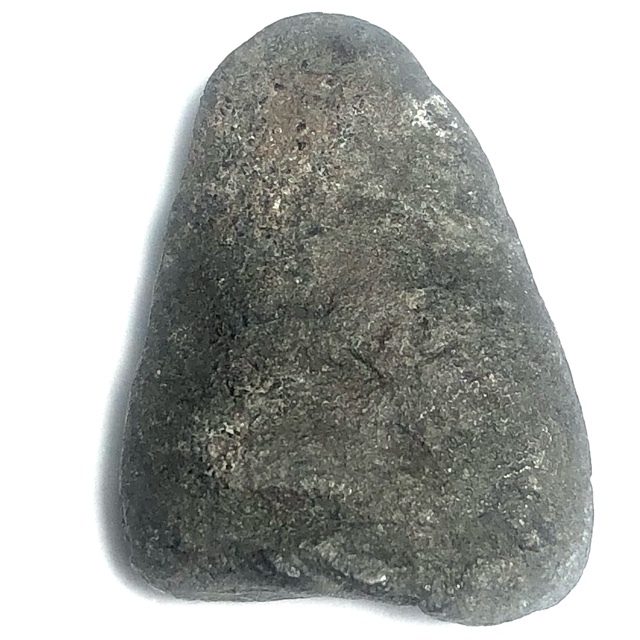 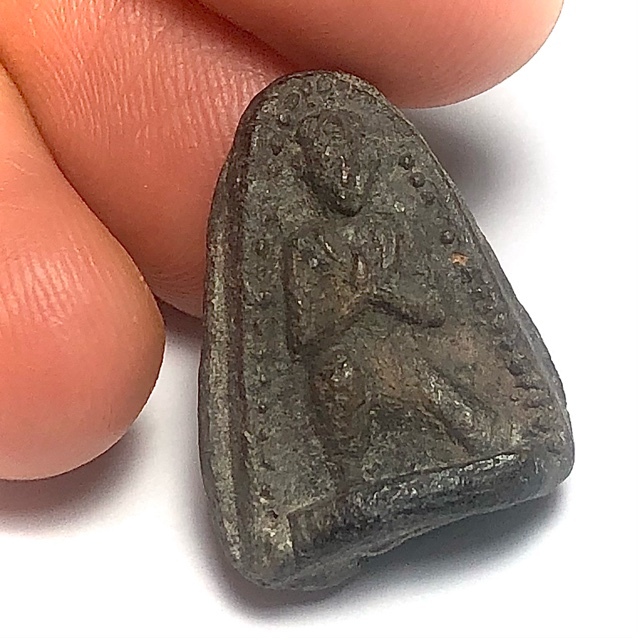 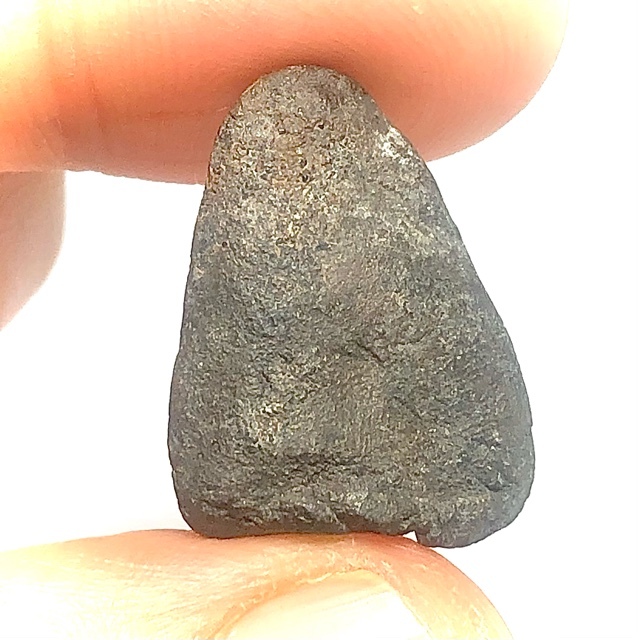 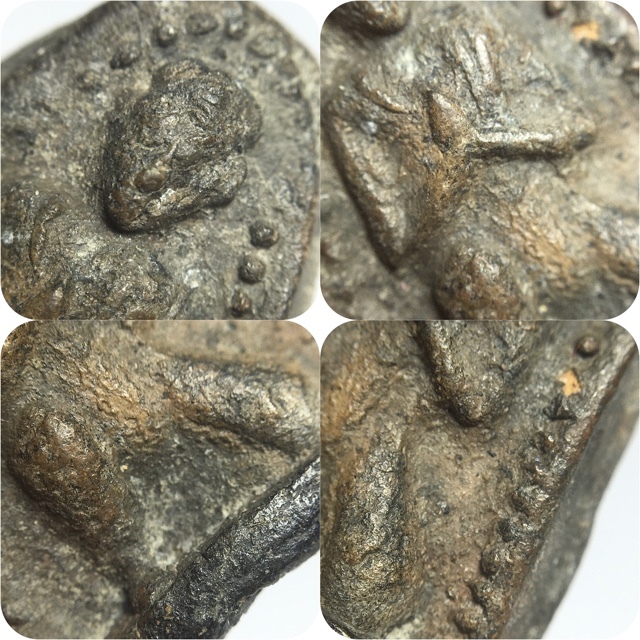 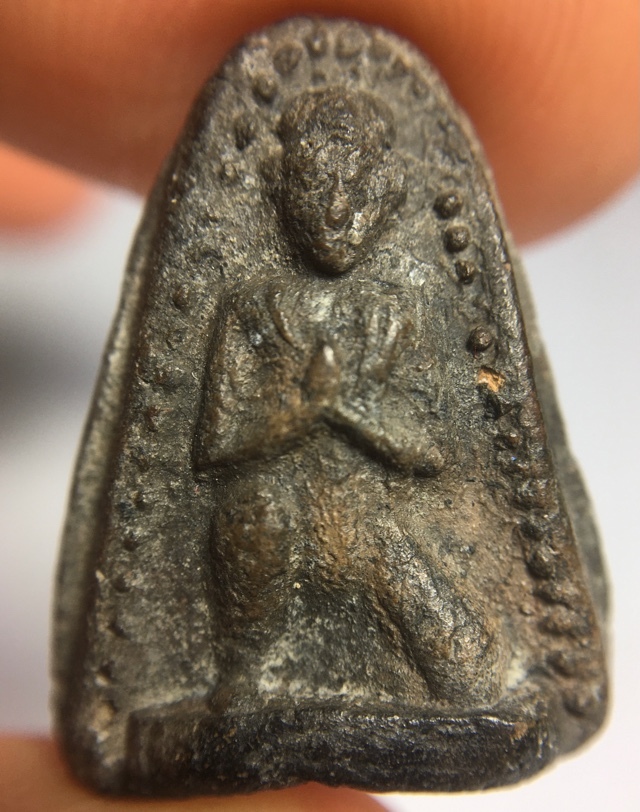 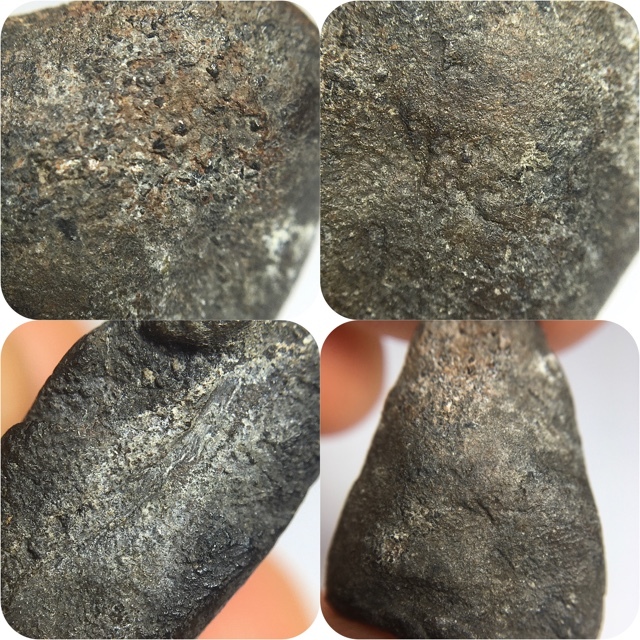 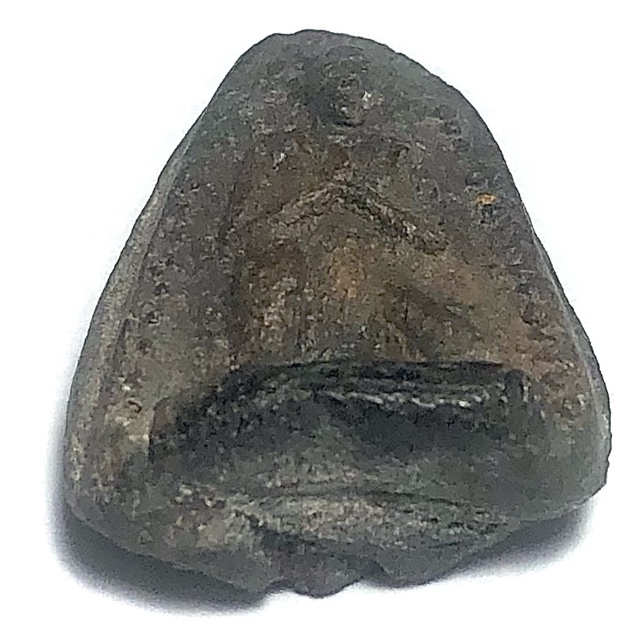 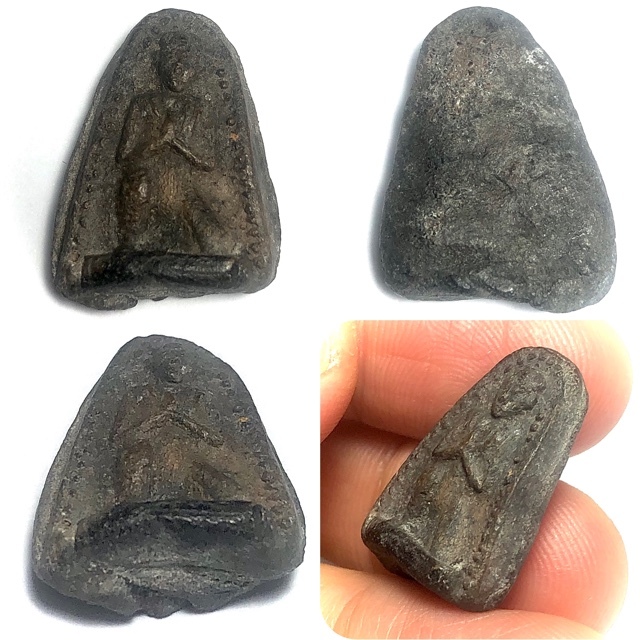