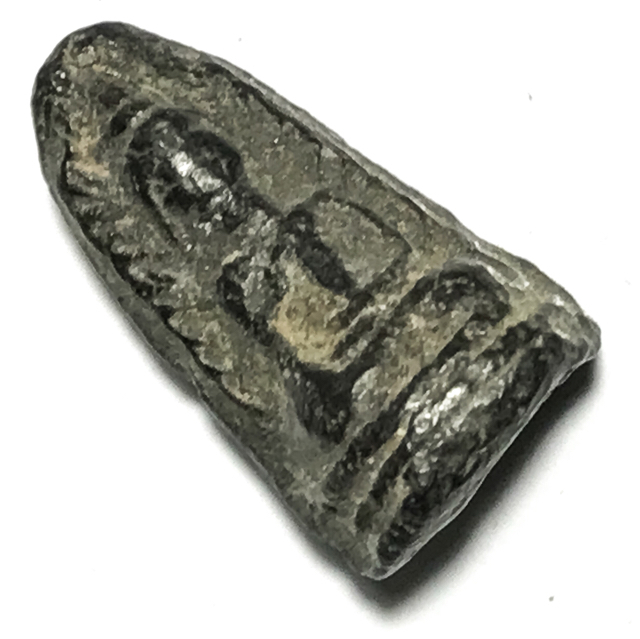 Pra Rod Mer Dto Big Hand Buddha, in Nuea Bailan Black Grimoire Parchment Soot powders from the Great Sak Yant Master Luang Por Guay Wat Kositaram. The Pra Rod Mer Dto is an all time Benjapakee Classic votive tablet, and favourite amulet of Devotees of Luang Por Guay for Bucha, for blessings of Klaew Klaad, Kong Grapan Chadtri, Maha Lap, and Serm Duang. This exhibit is one of the smaller Pim lek measuring 2 Cm high, and is hence not only fitting for men, but also extremely fitting for ladies and children, due to its petite size.

The word 'Rod' (pronounced ('Rord'), has an inflected meaning given to it from the miraculous events experienced by so many devotees who wore the famous Pra Rod Benjapakee amulet, and survived both the malady of poverty, turning it into riches and also to survive deadly accidents and attacks; The word 'Rod' means 'to Survive', and hence is given to this amulet because of its ability to protect and bring prosperity. 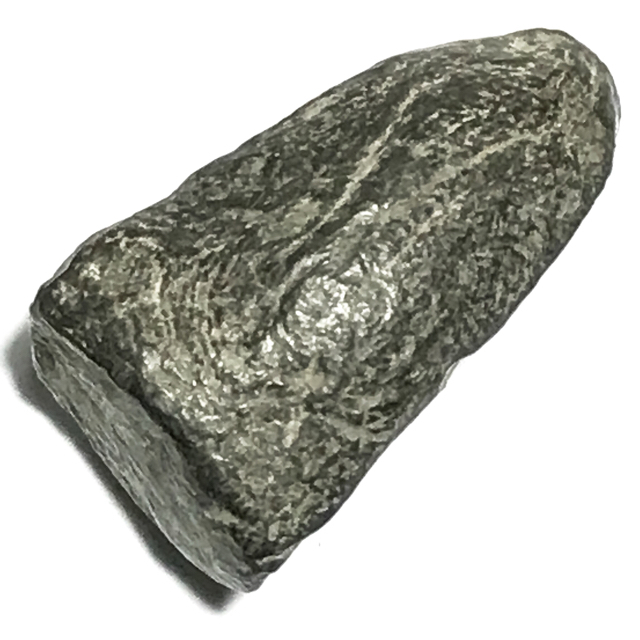 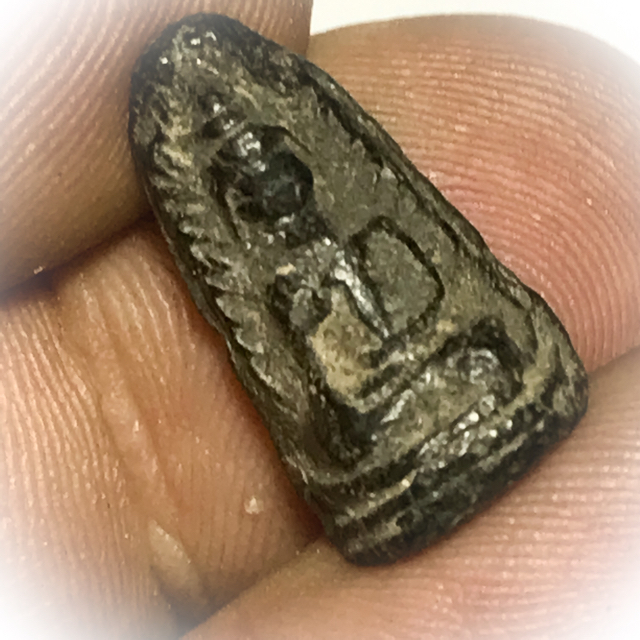 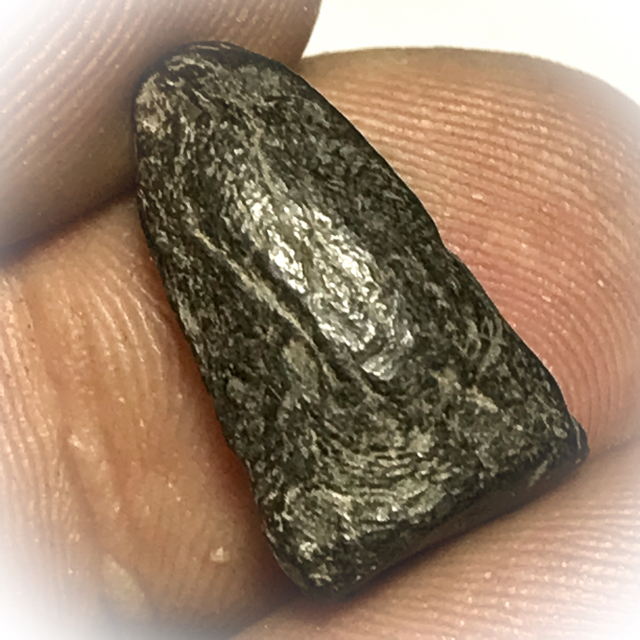 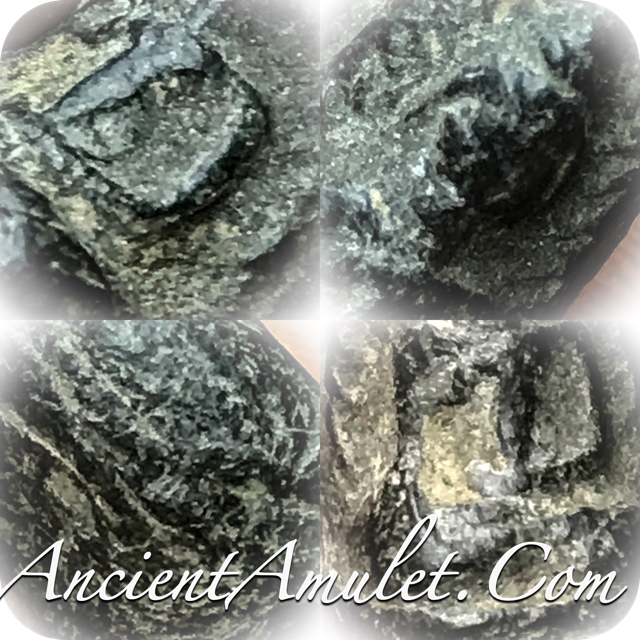 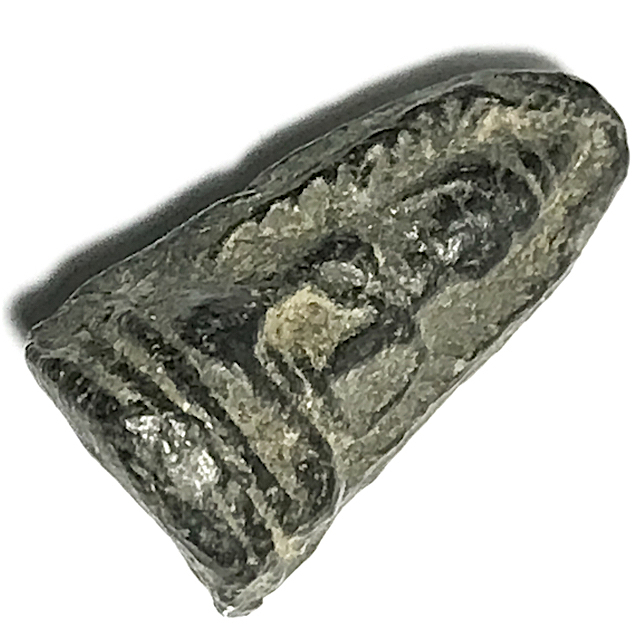 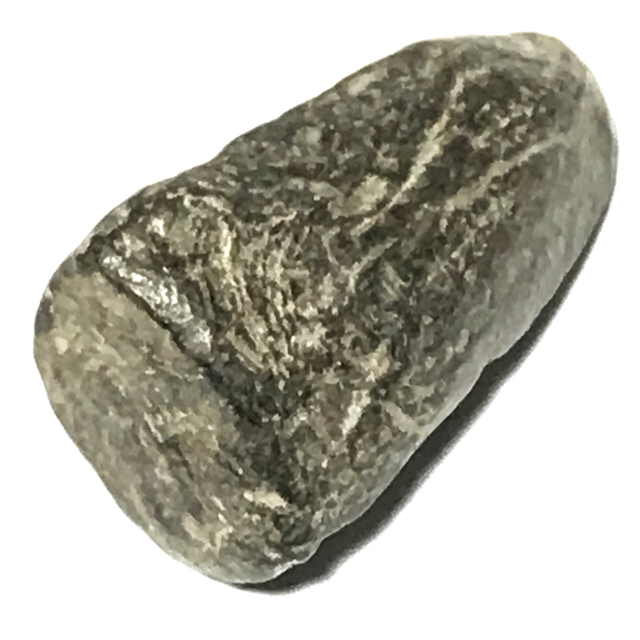 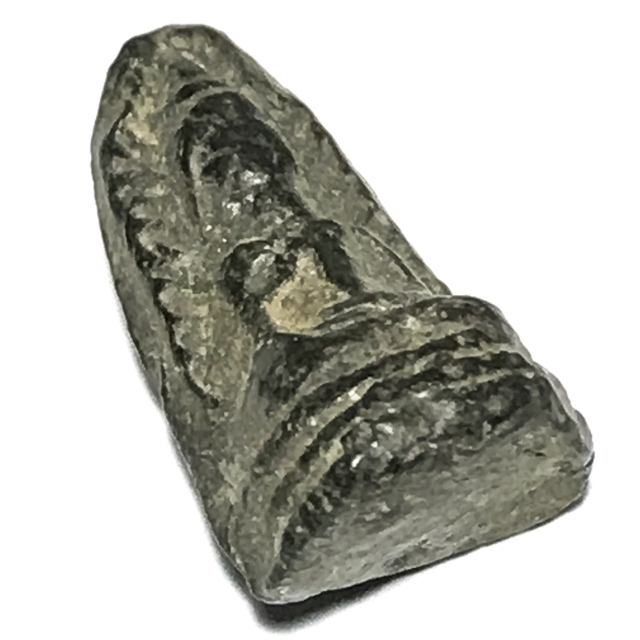 As the tenth arrived, everybody came to await his passing, but on the 11th he was still alive. Some of the temple committee suggested that his Kuti was full of magic and even images of the Kroo, perhaps no Deities could enter to take him. So they moved Luang Por Guay to the chanting room, where he opened his eyes in farewell for the last time, placed his hands together, and then, something amazing happened; The temple bell fell down from where it was hanging, and crashed to the floor ringing out loud with a resounding echo. The Looksit then realised that Luang Por Guay had passed on in this moment, and tuned to look at the time. It was exactly 7:55 am on the 12th April. 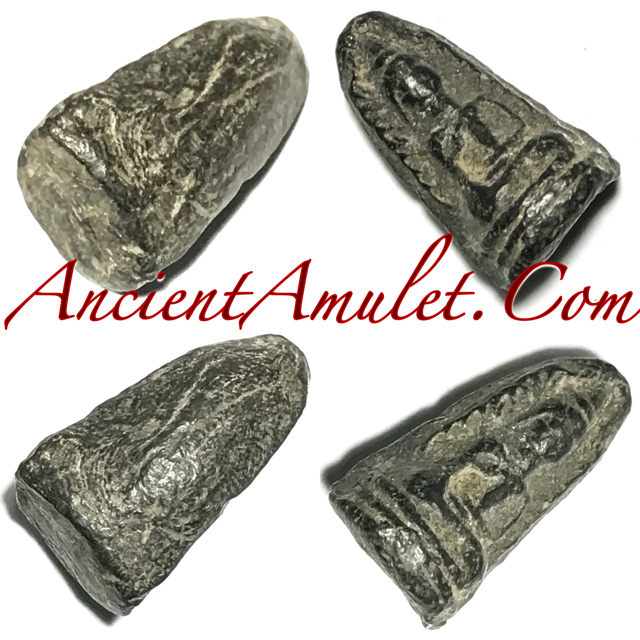