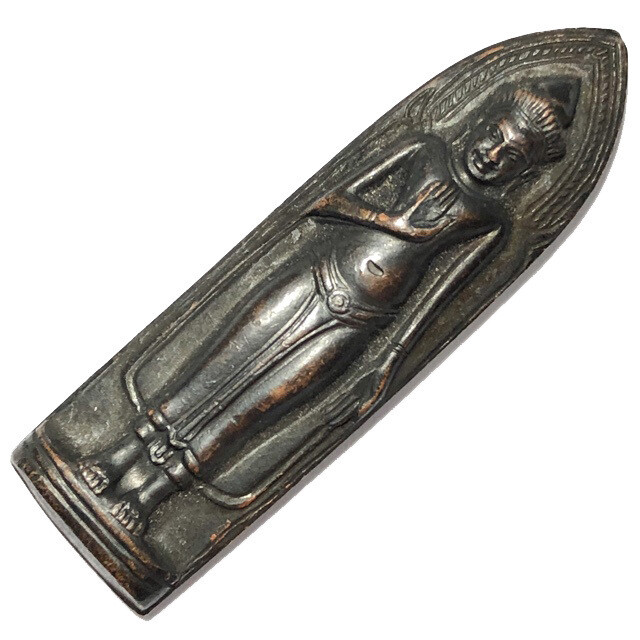 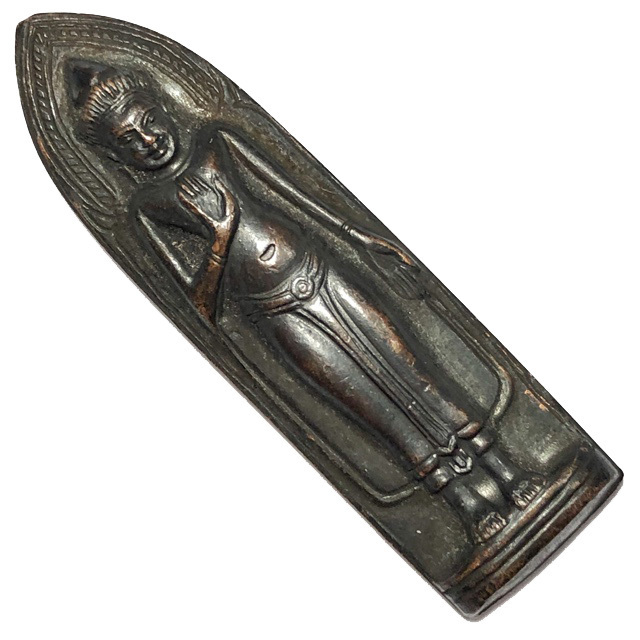 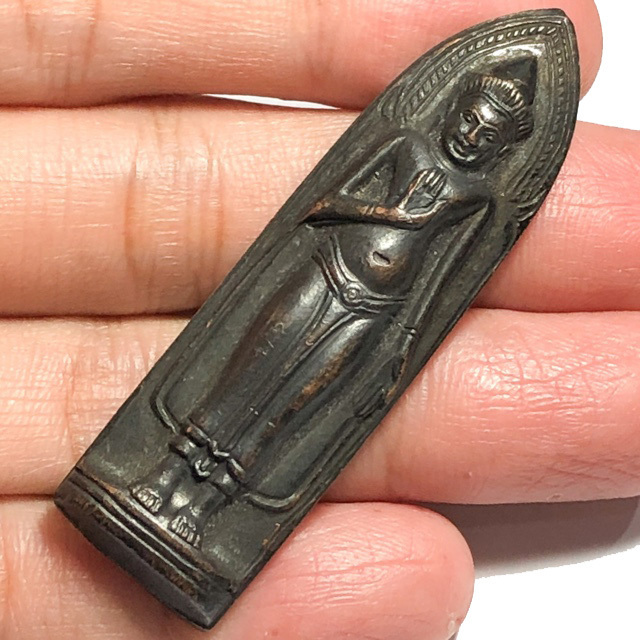 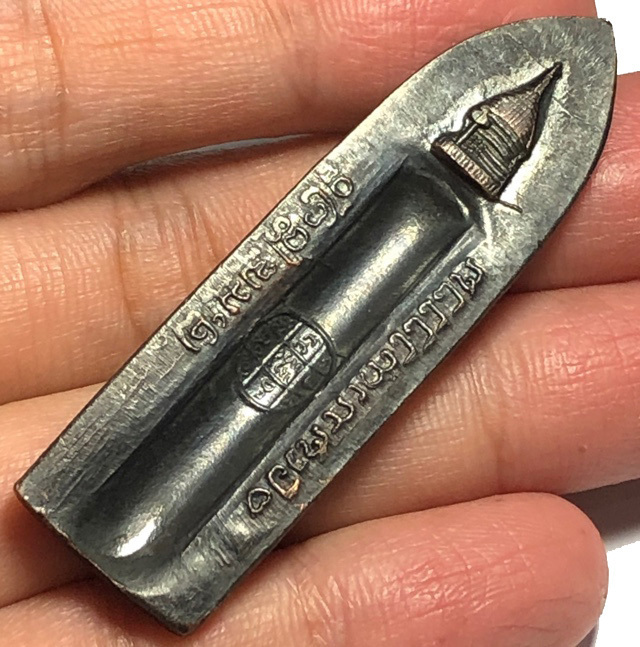 Luang Por Guay amulets are anyway now becoming so rare and ever increasing in price, that any editions which he was involved with are becoming highly sought after. The presence of Luang Por Kasem is in itself another factor which makes this amulet a highly faith instilling Buddhist Artifact, in addition, the Powerful Magic of Luang Phu To of Wat Pradoo Chimplee being bestowed upon this All Time Eternal Classic Buddhist Amulet, makes it Undoubtably a Best Choice for any and every Buddhist. 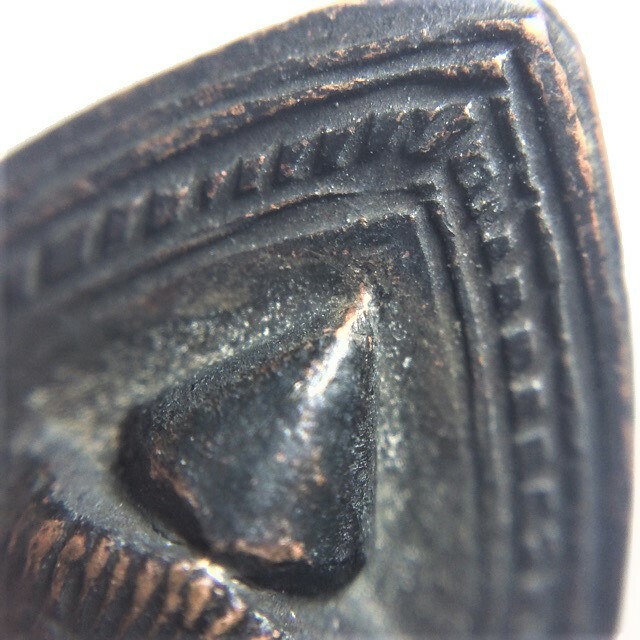 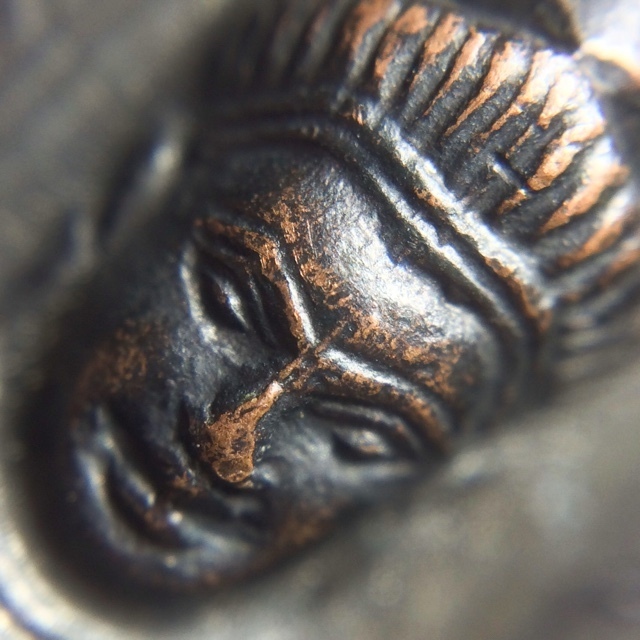 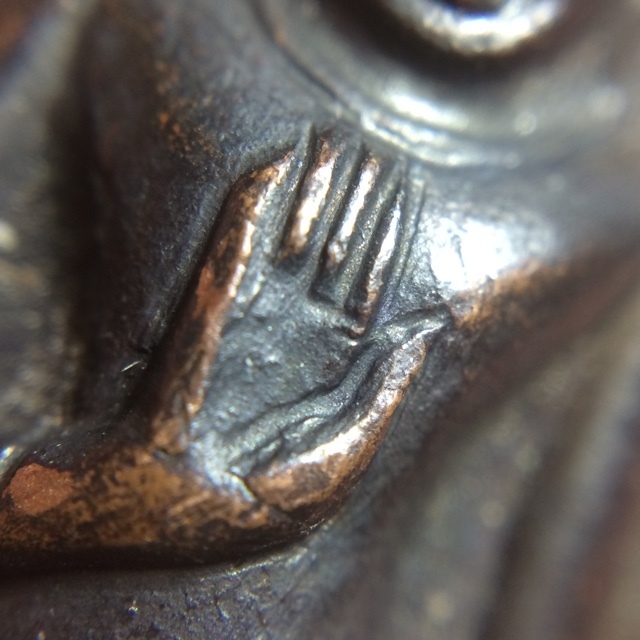 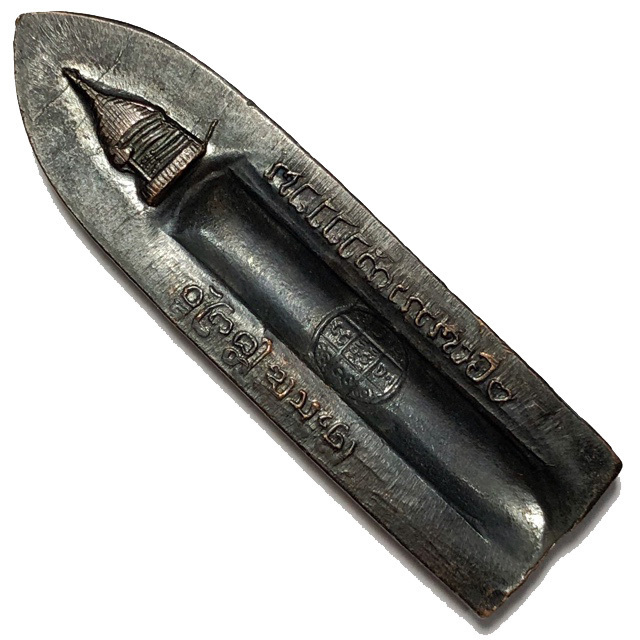 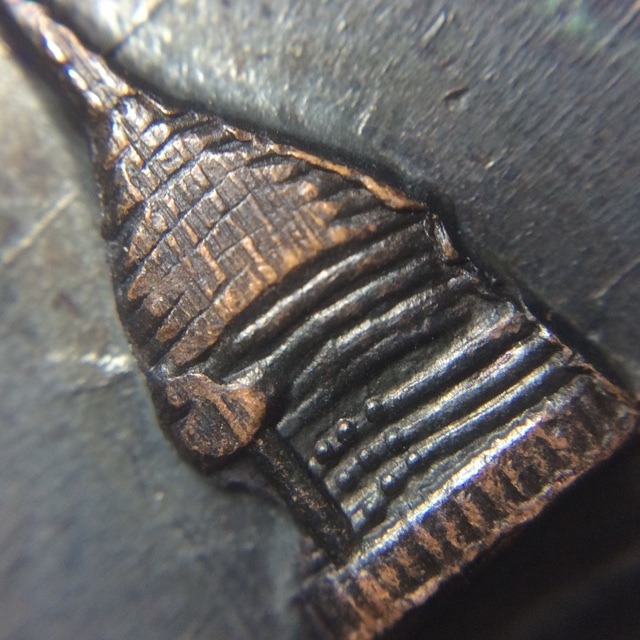 All of these Amulets are now Rare Collectibles, Extremely Valued by Devotees of the Northern Lanna Buddhist Traditions. 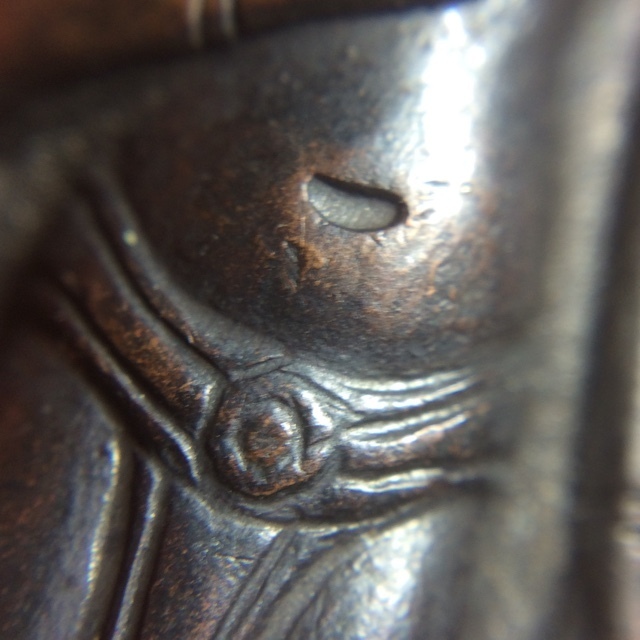 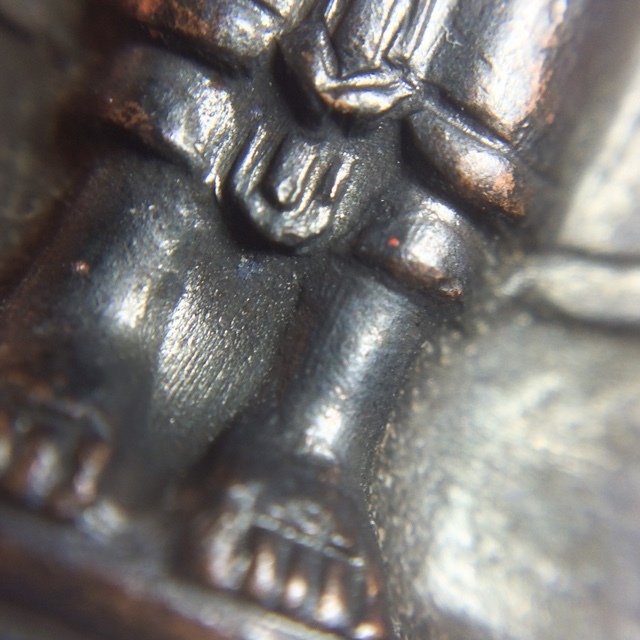 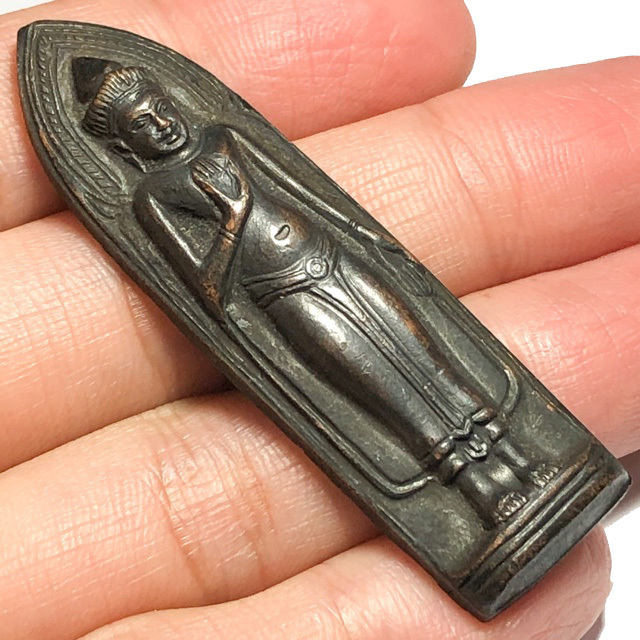