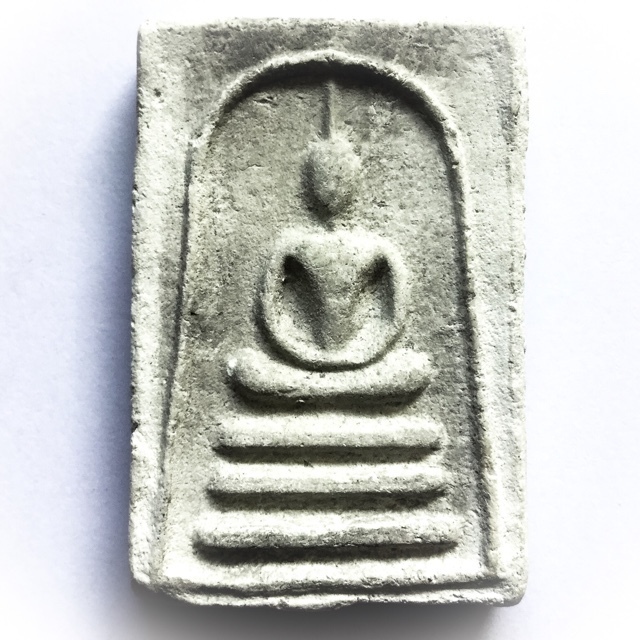 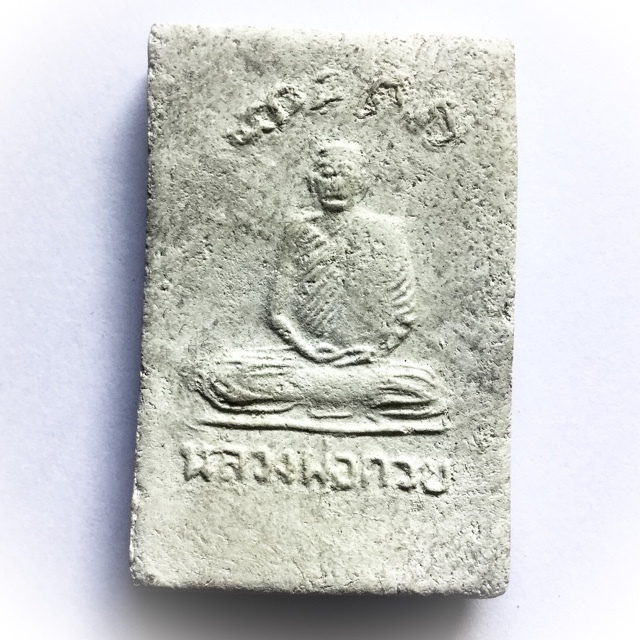 Both first and second editions are almost equally rare and valued, for each has slight differences of the Pim (model features). The front face of the amulet was pressed in various forms, for it is a fact that Luang Por Guay would like to take the block press molds from various temples he visited. 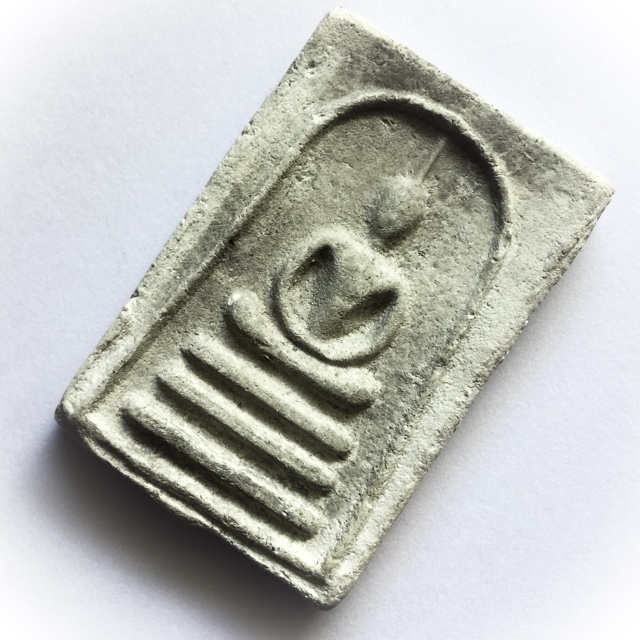 Whenever he like an amulet of a temple he attended a Blessing ceremony of, he would ask for the block press to use. And so, there are different designs found in this pantheon in both editions (as well as other editions by Luang Por Guay) 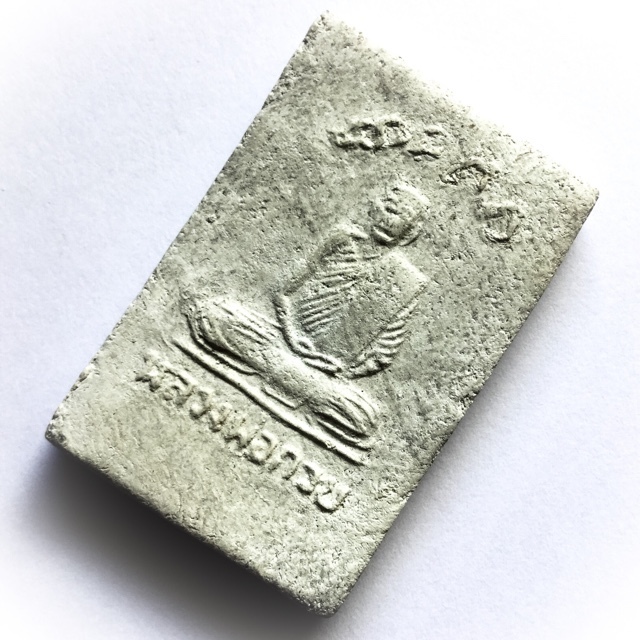 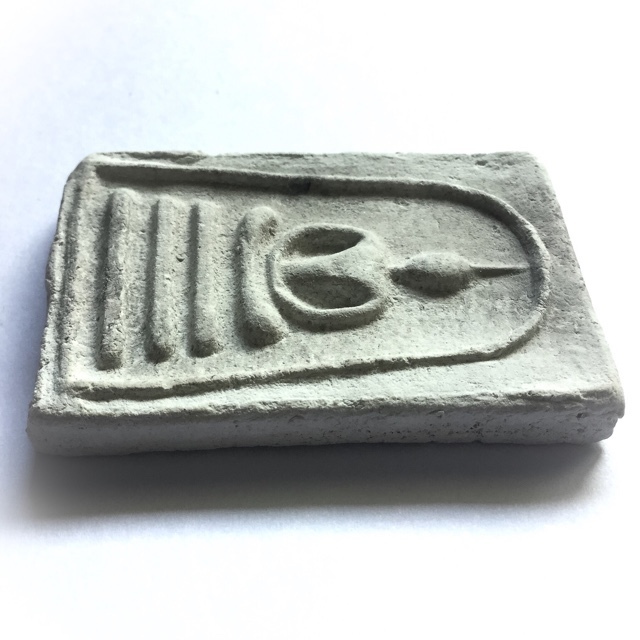 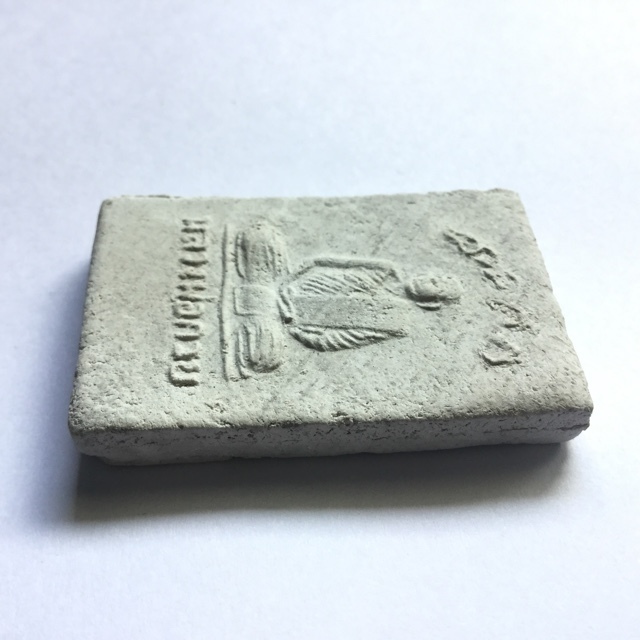 Below: Aficionado Catalogue showing some of the models of the Pra Somdej Hlang Roop Muean Run Sorng Second edition amulets 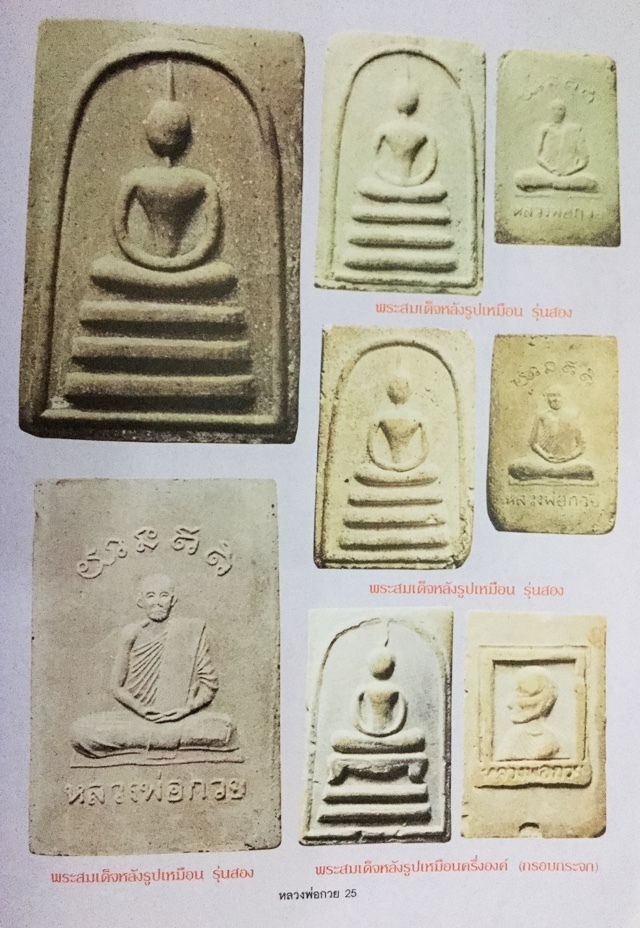 In addition, he would perform empowerments during the various 'Reuks' (Astrological Influentian moments), to bring total coverage of protection and fortuitous blessings to all who might wear and Bucha his amulets. This ritual involved the Adept knowledge of the 'Reuks Mongkol' Buddhist Auspicious alignments, the 'Reuks Jone' (Gangster Alignments), Inauspicious Alignments, and the 'Reuks Bun Paya Marn' Demonic Influential Alignments. 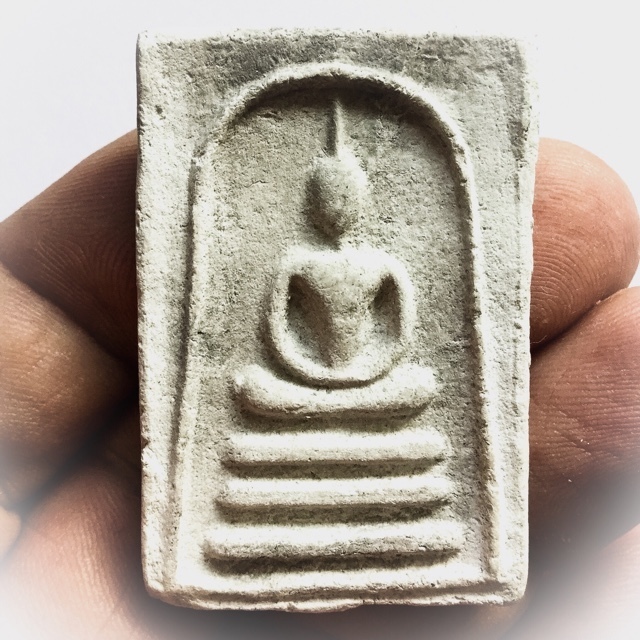 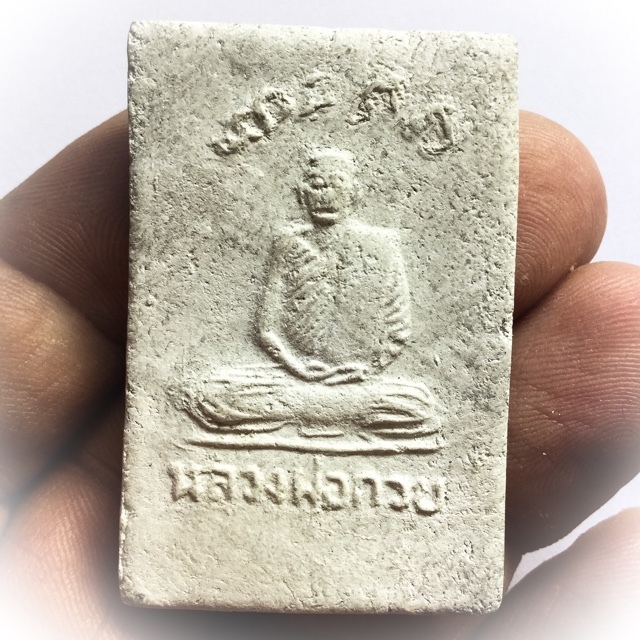 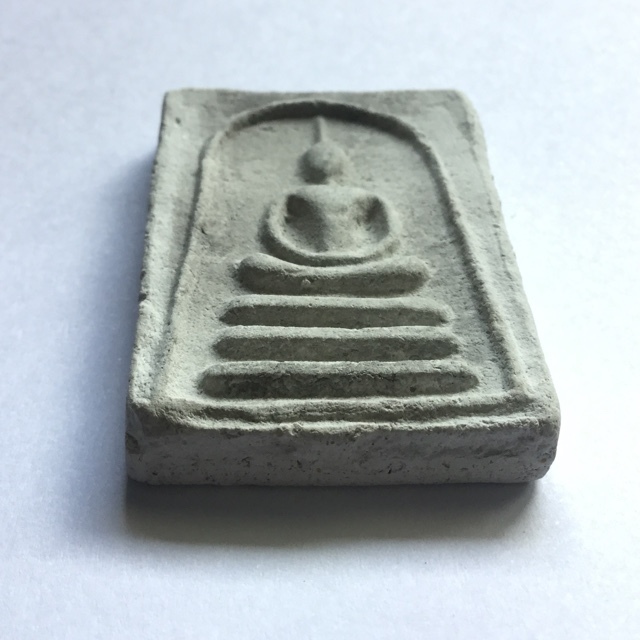 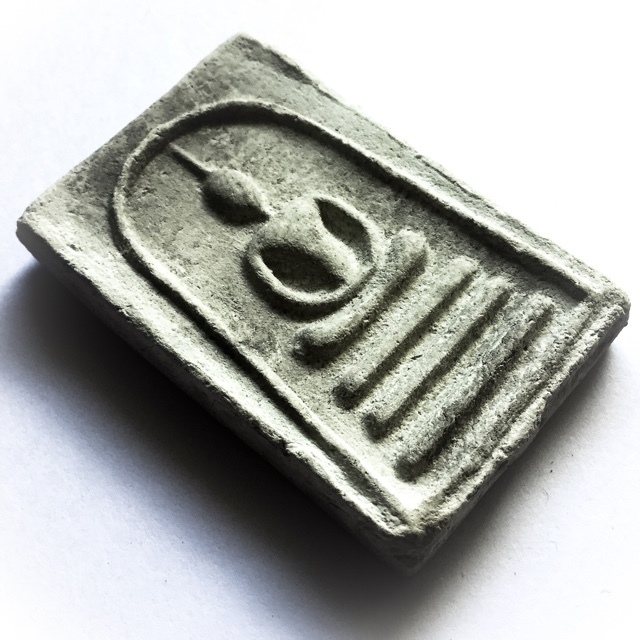 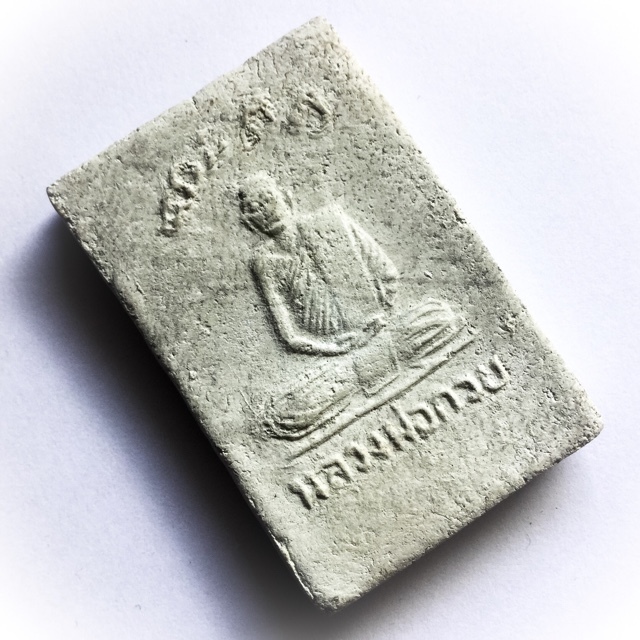 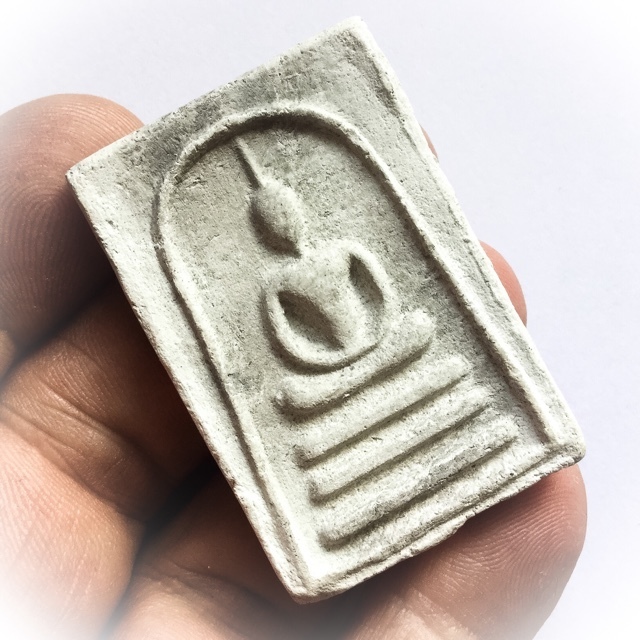 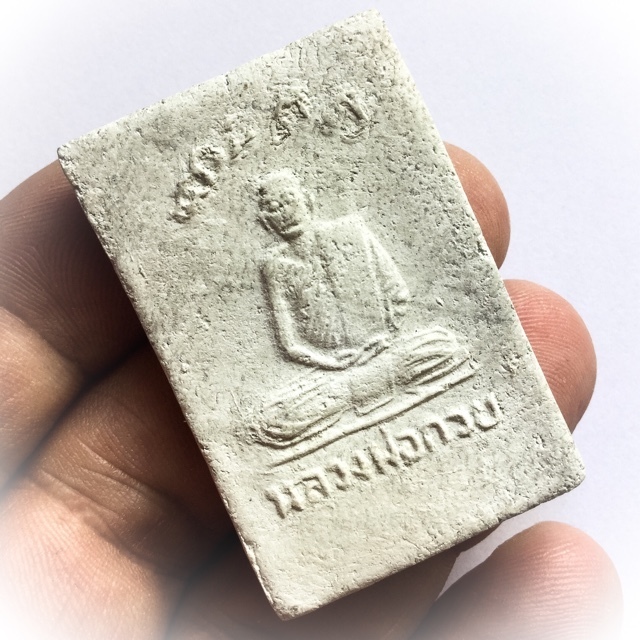 But when Luang Por returned to the temple, he continued his habit of eating only one meal a day without paying attention to the warnings. It seemed that since his return from hospital though, that his casting of magic spells and empowerment of amulets had become even more effervescent and intense. He seemed very strong physically as far as outside appearances went. In the year 2522, Luang Por wrote down two notes in his calendar;

Pra Luang Por Guay marked the day he would become ill with blue pen, and the day he died was marked in red pen. The days were the 11th March, and the 11th April 2522 BE. 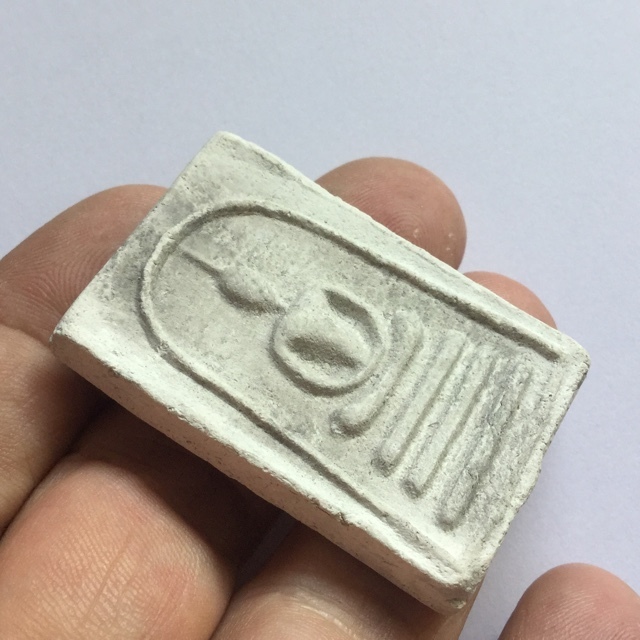 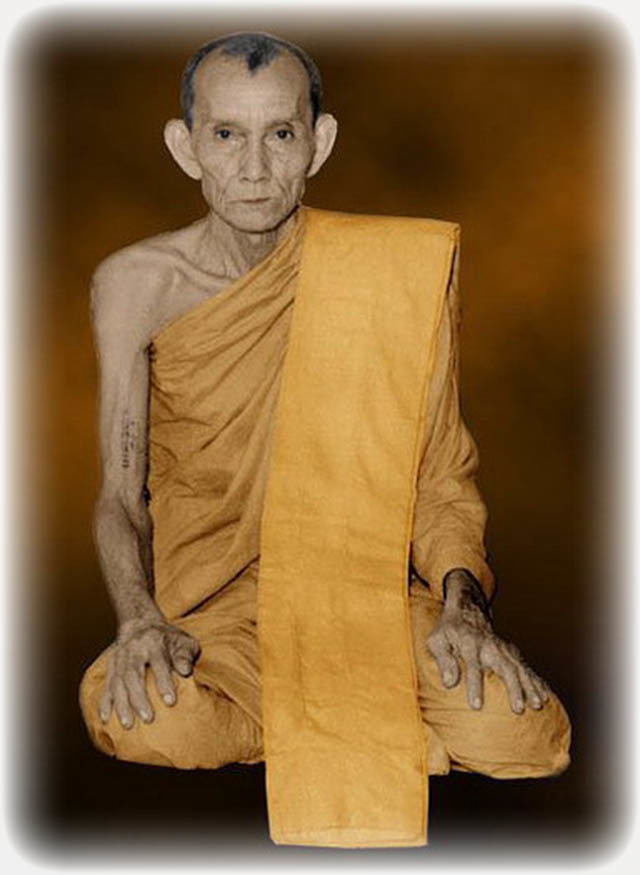 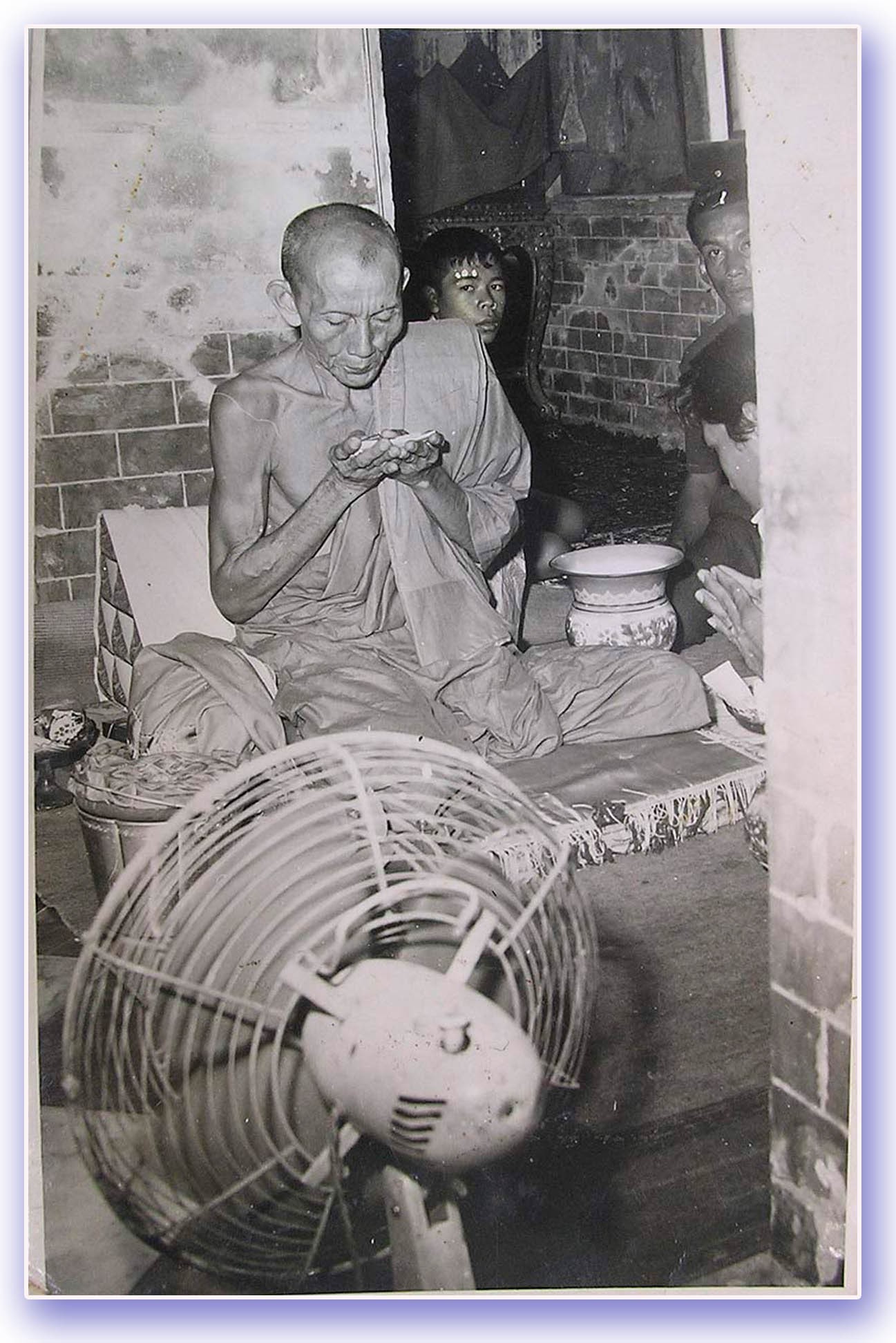 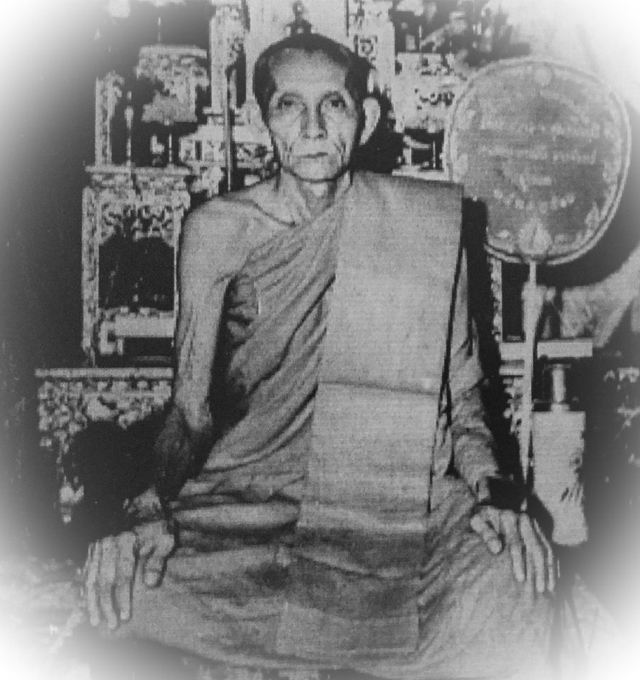 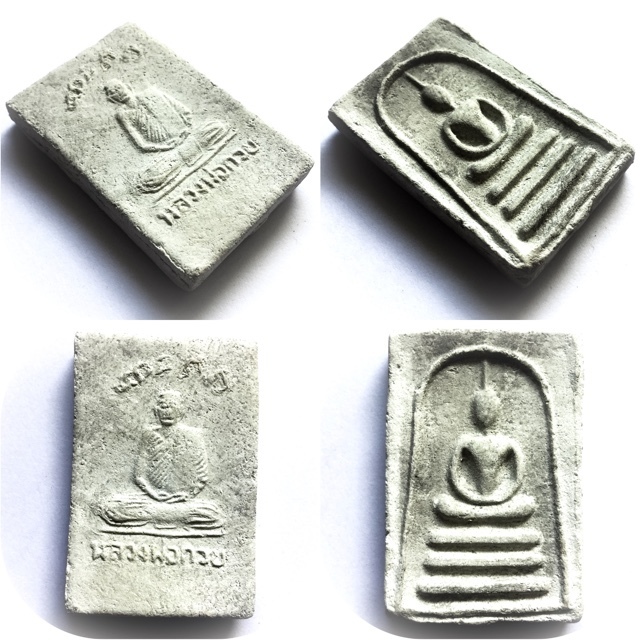