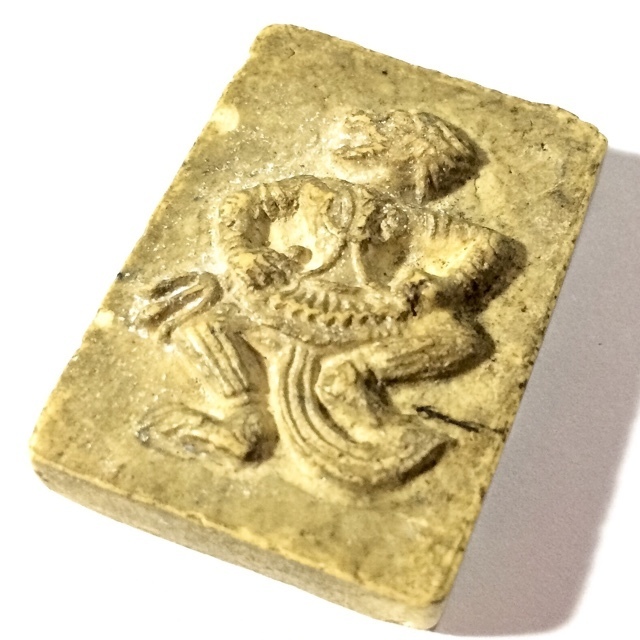 Hanuman Song Rit (Hanuman in Frenzy) is one of the rarer Pim (models) of the pantheon of amulets of the Great Luang Por Guay of Wat Kositaram. This particular exhibit is made from Nuea Pong Nam Man - Sacred Herbal and Flower Pollens with high quantity of consecrated oils added.

Nuea Pong Nam Man is a very rich coarse Muan Sarn Sacred Powder, which lends a very hard and shiny texture to the surface of the amulet. Hanuman is the symbol of Loyalty, for his unwavering dedication and selfless service to Prince Rama as told in the Ramayana. 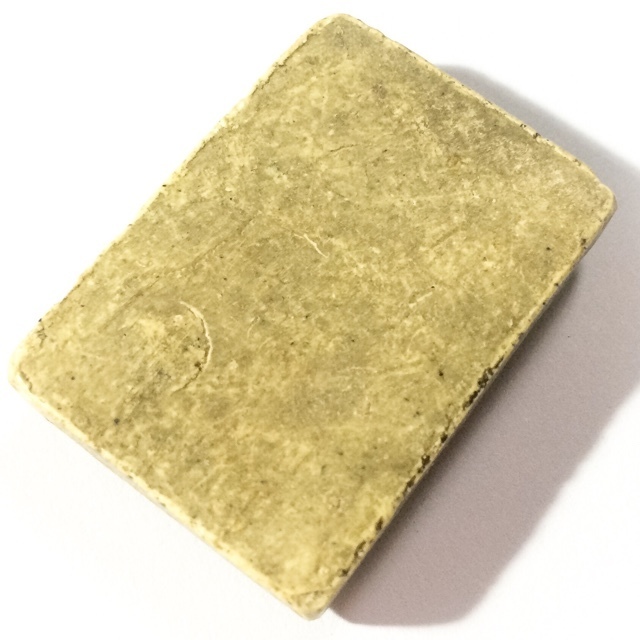 His strength is immense and second to no God, for which reason he is the mascot and revered Deithy of Muay Thai Warriors, who call upon the power of Hanuman to defeat their contestants and opponents in battle in the ring. The Winning Power of Hanuman, will clear the way of difficulties, whilst making all ventures successful. 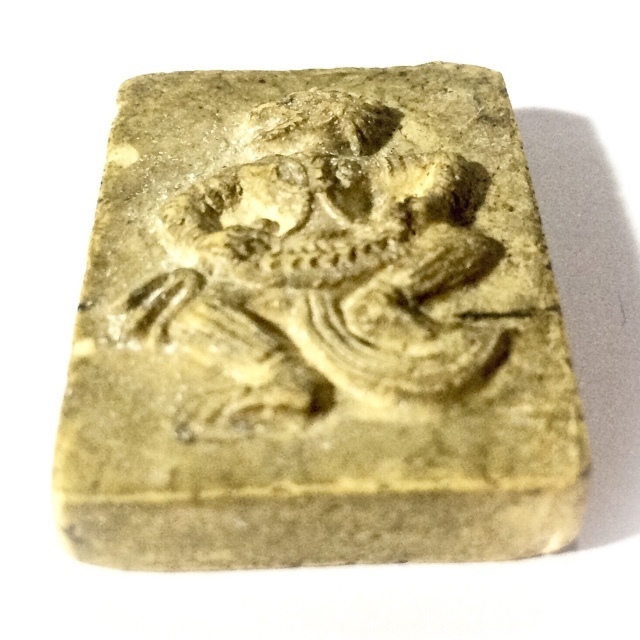 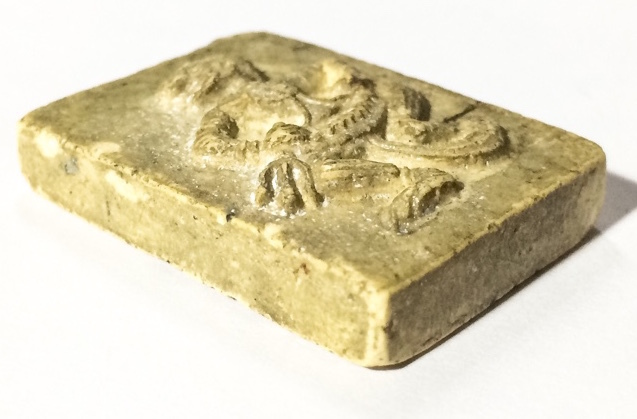 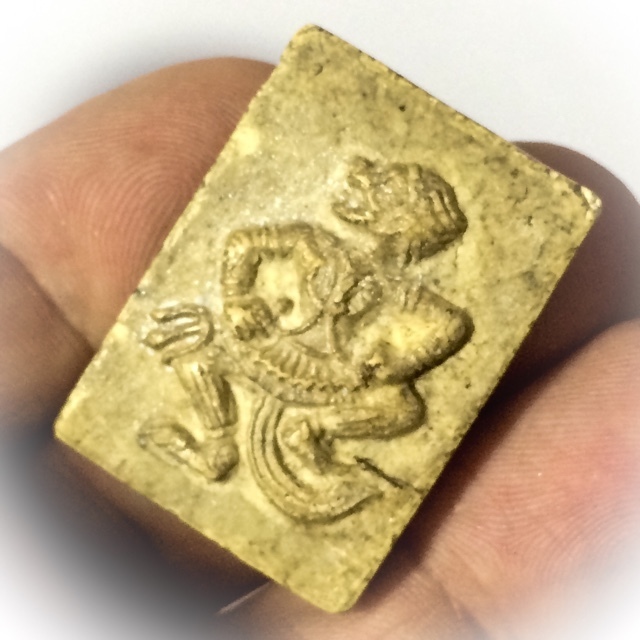 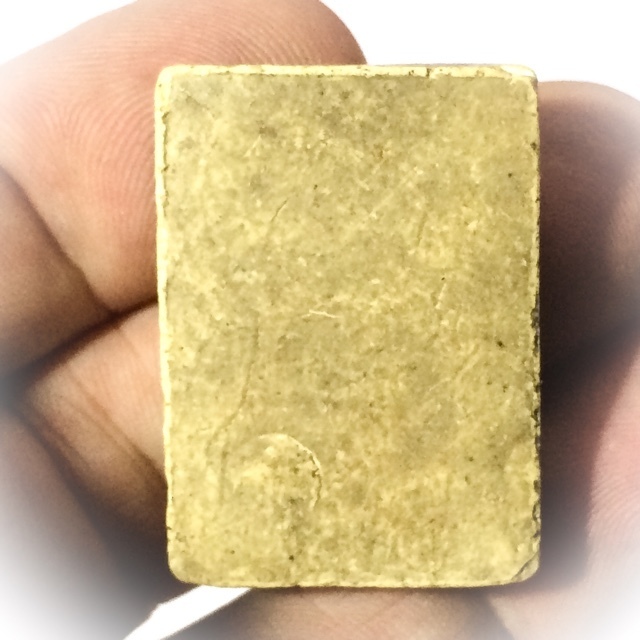 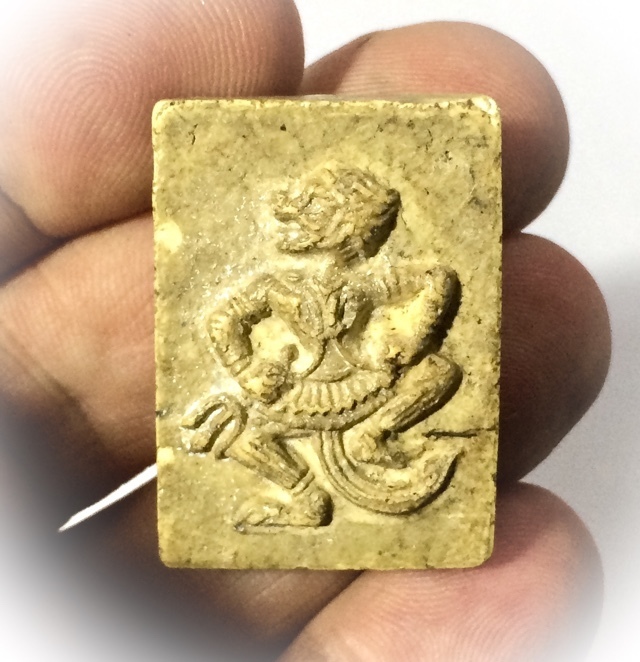 Luang Por Guay was an Ajarn Sak who was very dedicated to the creation of authentic amulets using the ancient traditional Wicha. His Sak Yant did not have much Khom Agkhara lettering embellishing it at all, and were usually one single Yant.

Sometimes small, or sometimes large enough to fill the whole back. Most Looksit would only come and get get Sak Yant once, or twice. At the most, three times would be the maximum that a Looksit would come to add. 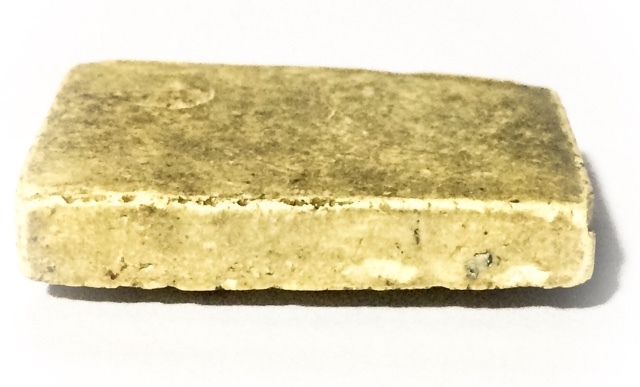 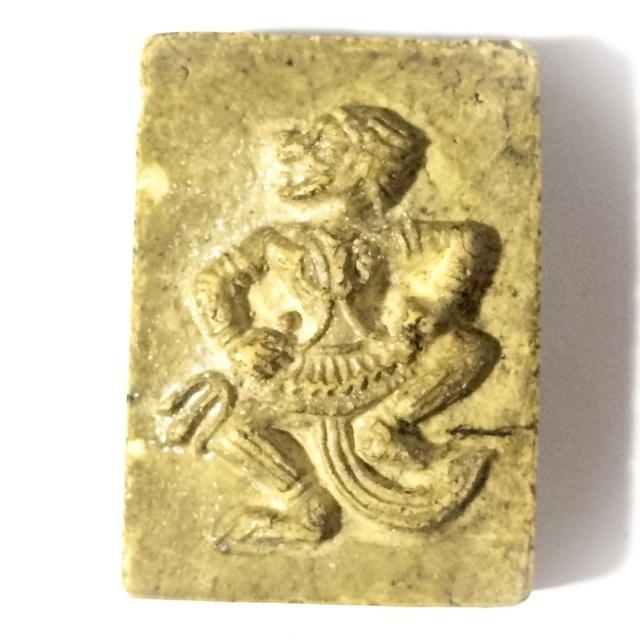 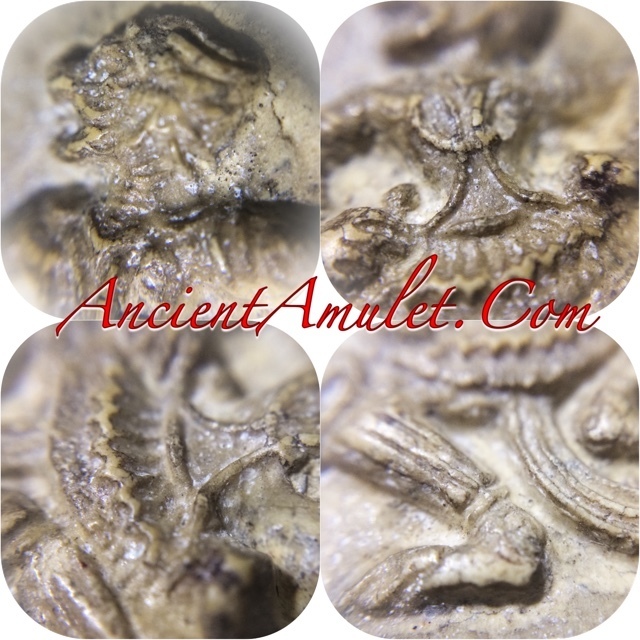 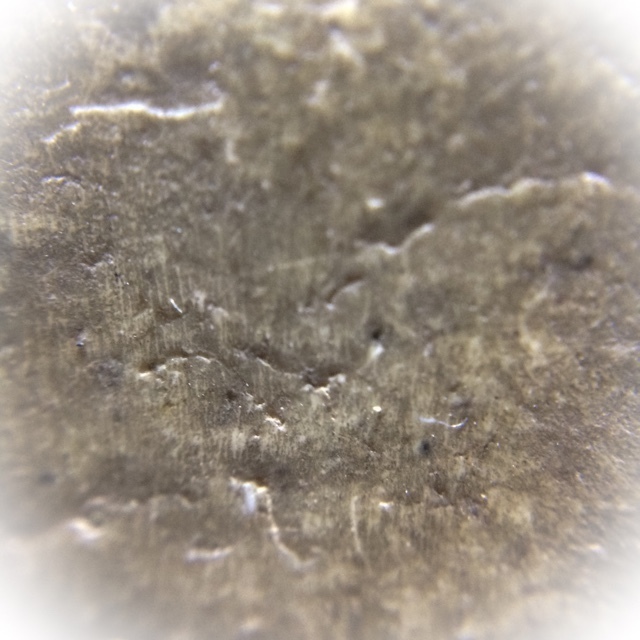 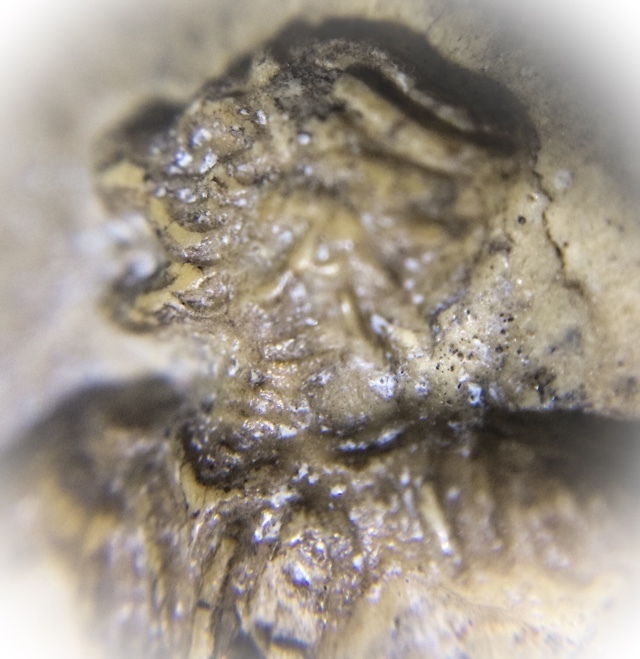 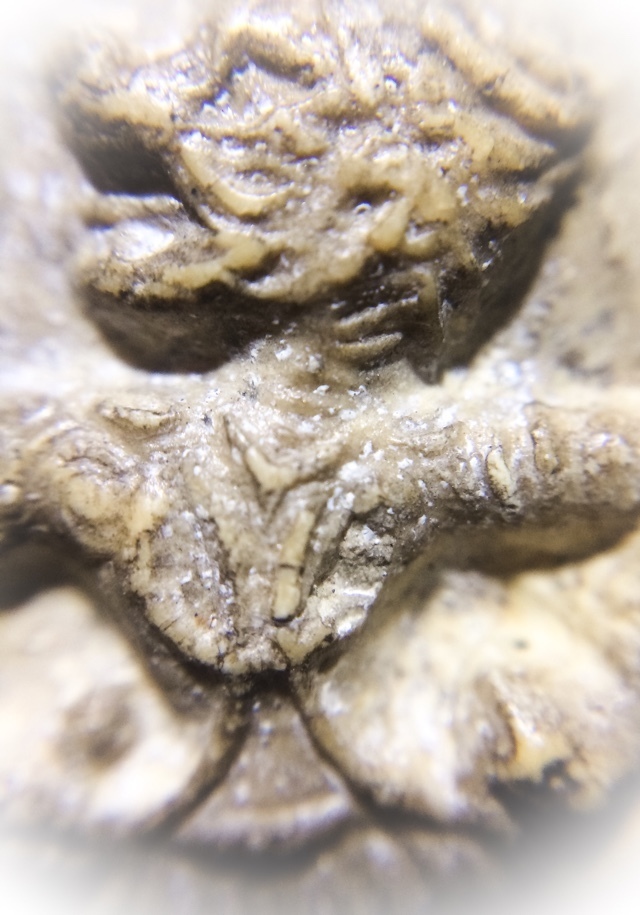 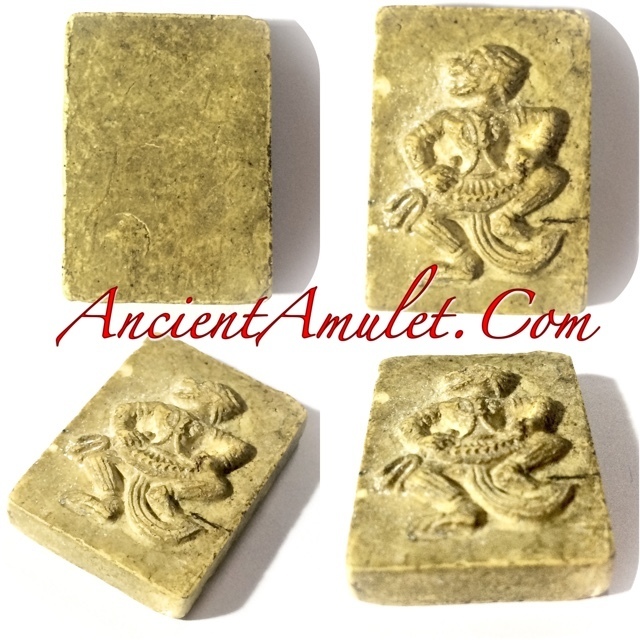