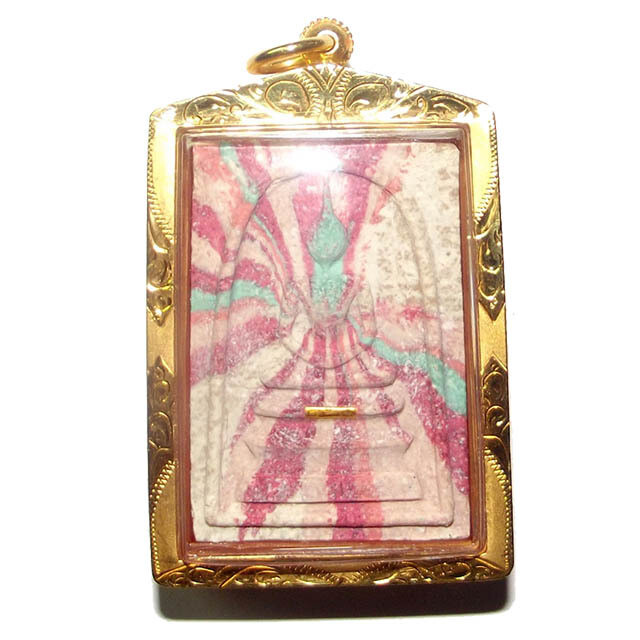 Luang Por Pae's Amulets are a Fine Class Sacred Amulet that is not outside the reach of those with lesser Budgets than some of the Wealthier Collectors, a Fine and recommendable Truly sacred Amulet of the Pim Niyom Class, easily presentable in show, and is an amulet that any Thai Amulet Collector in the Know would be quite Proud to own and Wear, however Rich or Not.

Free EMS Shipping is Included with this amulet, which comes with solid gold waterproofed casing. This is thus what we call a Top Class Amulet, at a very affordable price, comes including Waterproof Sealed Solid Gold Casing. 4.5 Grams of Solid Gold were used to make this casing.

This amulet was released marking the 100th Anniversary of Wat Pikul Tong Temple, and is now a Classic Edition, very rare indeed to find. This particular model is with Solid Gold Takrut. it has been encased in 4.5 Grams of Solid Gold, which is definitely fitting, and worthy of an Amulet of this Class.

The amulets were made in red, green rainbow, white, black and gold, in white sacred powder, or in rainbow colours with, or without gold leaf, and in this white sacred powder with gold face. Some of the rare editions with Takrut spells inserted into the Muan Sarn Sacred Powders, were also released in varied limited edition numbers.

Luang Por Pae was renowned for his purity of practice, and his Pra Somdej amulet, is one of the most classic and sought after to be found in the modern era. This means the last half-century. Many other amulets of the same or lesser standard cost much more but this is about to change, and is indeed changing very fast in Thailand, as prices are rising by the year. Another part of the reasons for its rapid depletion and increased rarity, is the fact that his amulets are not only of top importance and collectibility in Thailand, rather, also on international shores. Many Singaporeans Malaysians Taiwanese and Hong Kong nationals, have been buying up these amulets for more than the last 10 to 15 years. 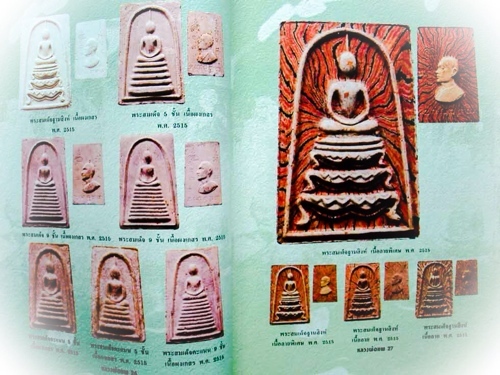 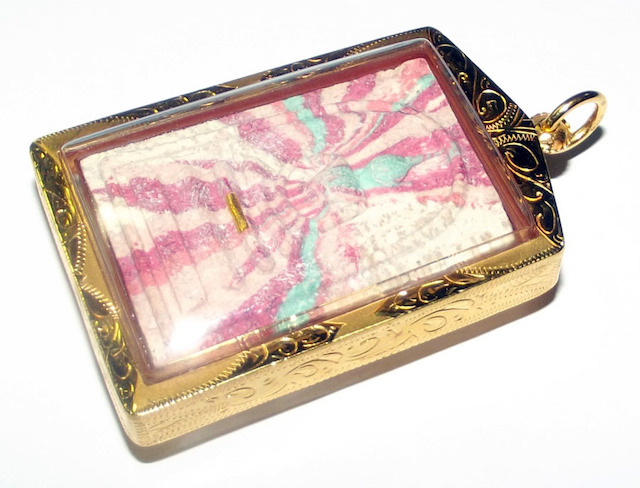 This has caused a massive depletion of those amulets which could still be found on the market back in those days.As a result, these amulets have not only attained the grand respect and high spiritual and monetary value that they possess today, but are also now entering the halls of fame of essential rarities, which are immensely hard to find. 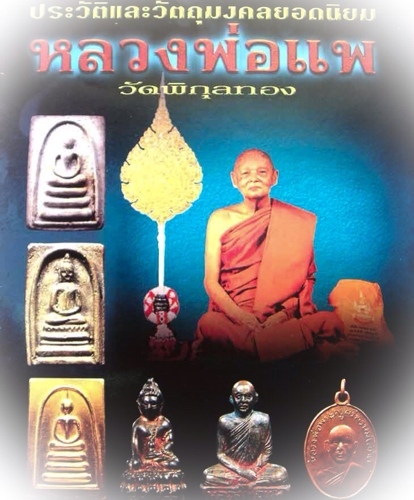 We predict that by the time our children are grown up, these amulets will be of immensely increased value, and incredibly hard to find one on offer at all, except at an exorbitant price. We for one, are attempting to seek and find any remaining exhibits we can en ounter, and must admit, that the hunt, is not an easy one. It is not expected to become easier either, so now is the time, to hunt and gather the amulets of Luang Por Pae, before it is too late.

Kata for chanting to call money and treasures into your possession, given from the great deceased Guru Monk Luang Por Pae, of Wat Pikul Tong temple in Singhburi.