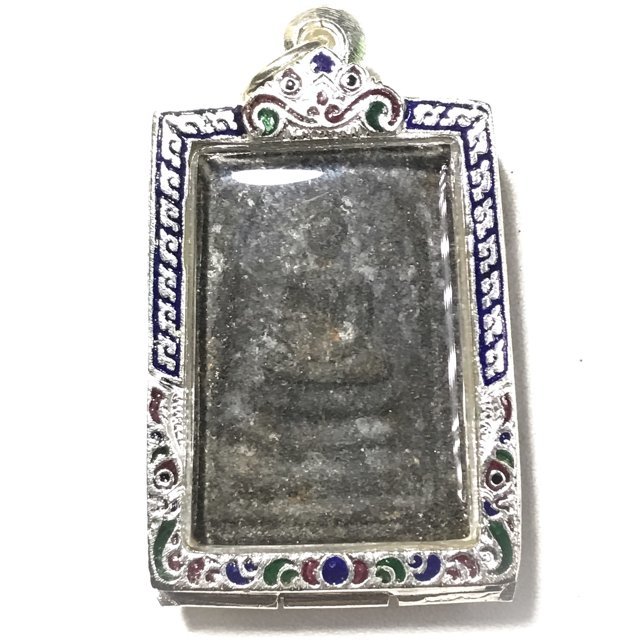 The amulets were Blessed by 234 Great Guru Master Monks in Two Massive Blessing Ceremonies at Wat Prasat Bunyawas. Thismodel is in 'Nuea Tao' Bailan and Kakyayaks Powders, and is an extremely rare model of the edition, and mostly carries a slightly higher price than the white powder versions, as well as the smaller Pim Kanaen, and other models. 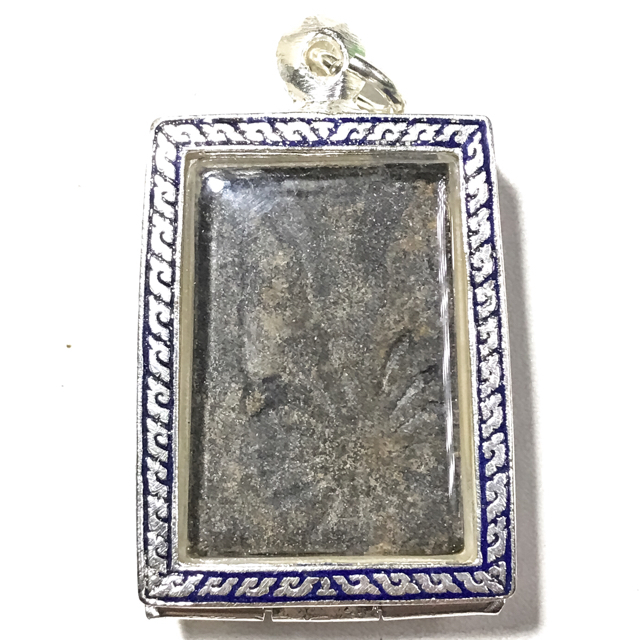 The 2555 BE (1961) Wat Prasat Bunyawas Edition Amulets, is a universally accepted and officially recognized edition of classic Buddhist Amulets, of extremely high esteem. This model is a Pim Chedi and a Pra Niyom Preferred Model due to the Rasamee Code stamp on rear face.
One reason it is so highly respected as the sacred edition of Amulets, is the fact that the creation of the sacred Muan Sarn Powders for this edition were given extreme attention to detail, and were gathered together over a long period of time, and donated from many great masters. 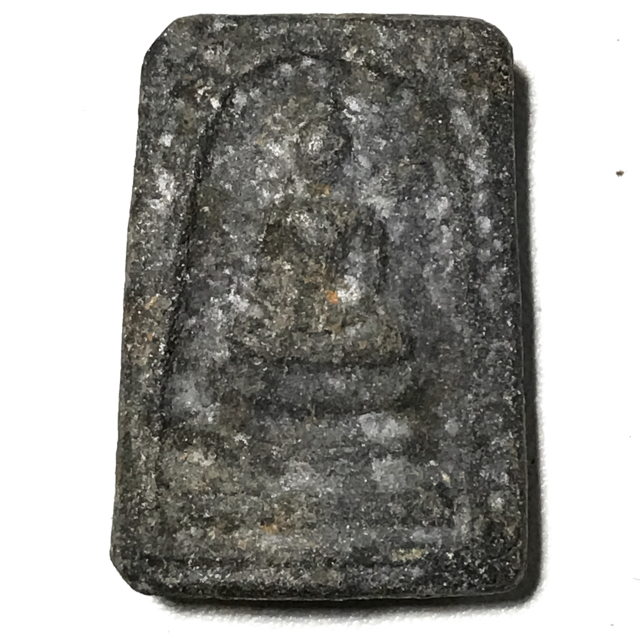 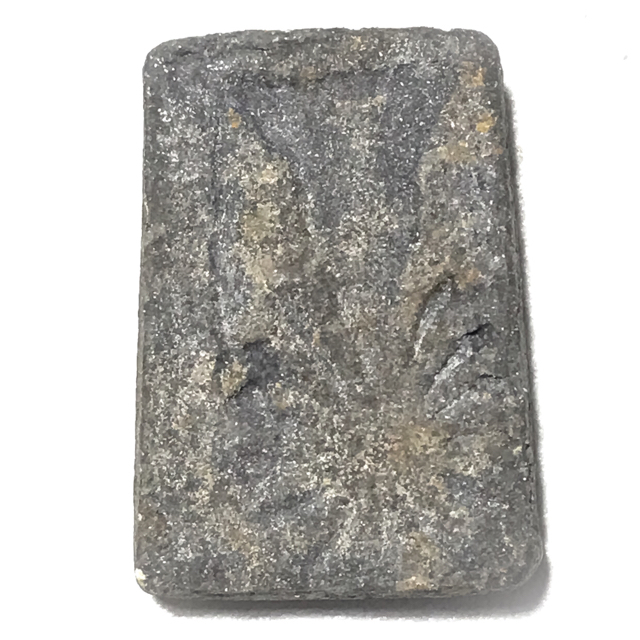 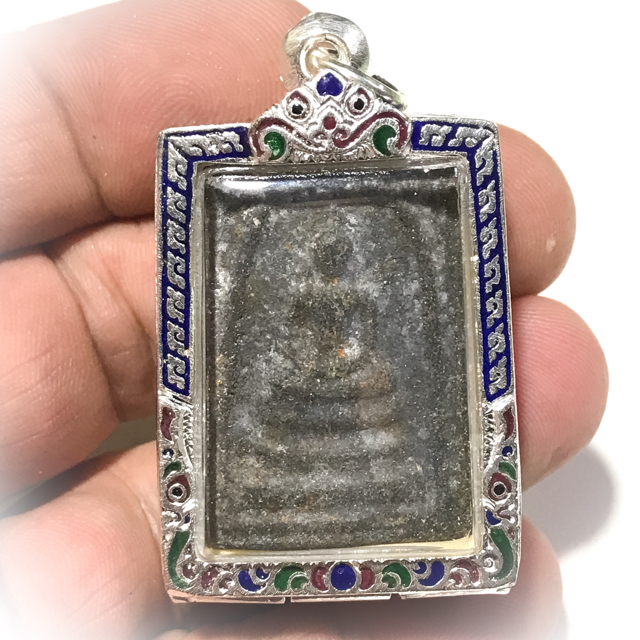 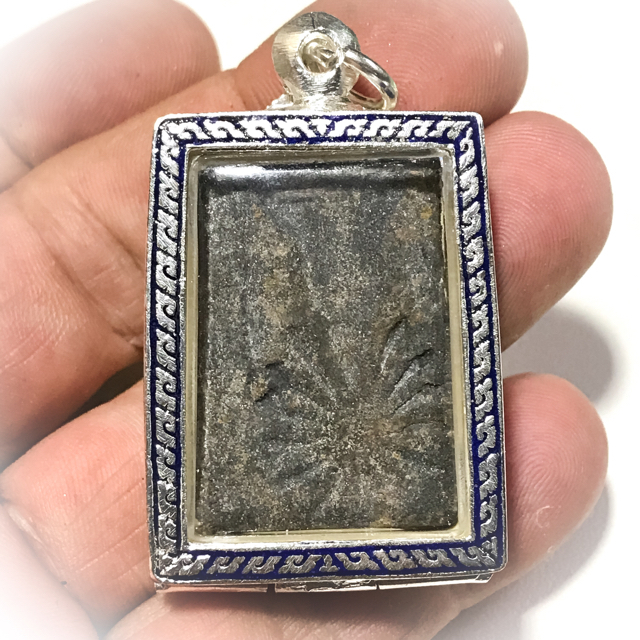 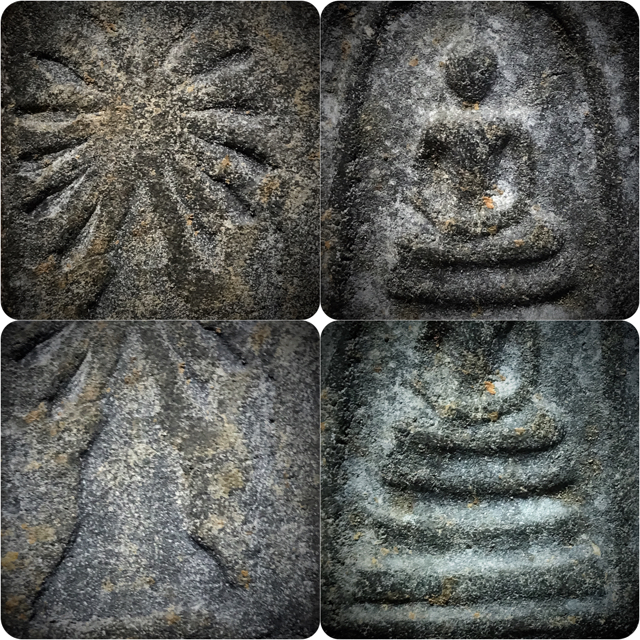 As far as the Luang Phu Tuad models of this edition, they were made to place 84,000 of them within the Chedi Stupa, at Wat Bunyawas (this is known as 'Kru' hiding place chamber, used to place amulets for safekeeping and folate to distribution to extend the period of the preservation of the existence of the Buddhist religion). A Large number of extra Amulets were also made in addition to the 84,000 placed within the Chedi, to hand out to Devotees at the temple, during the blessing ceremony. 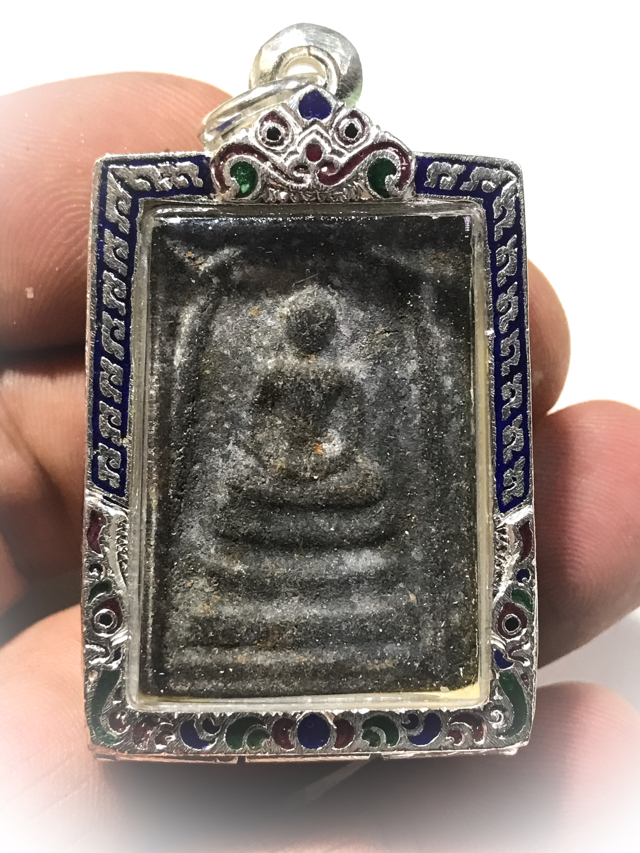 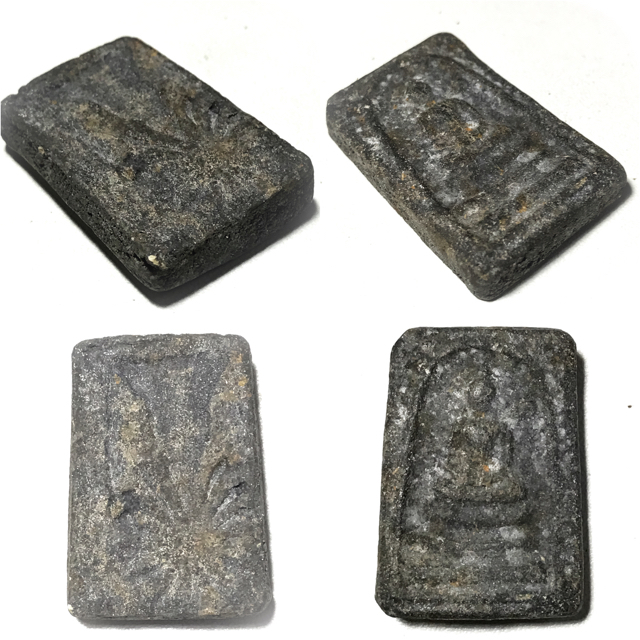 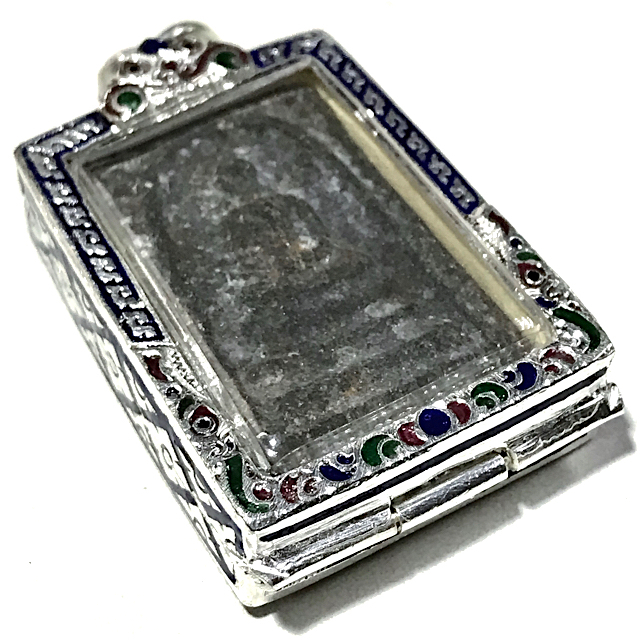 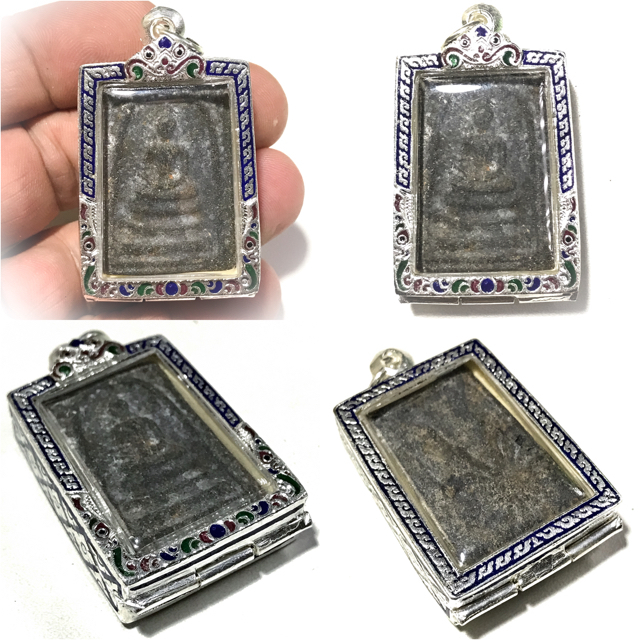