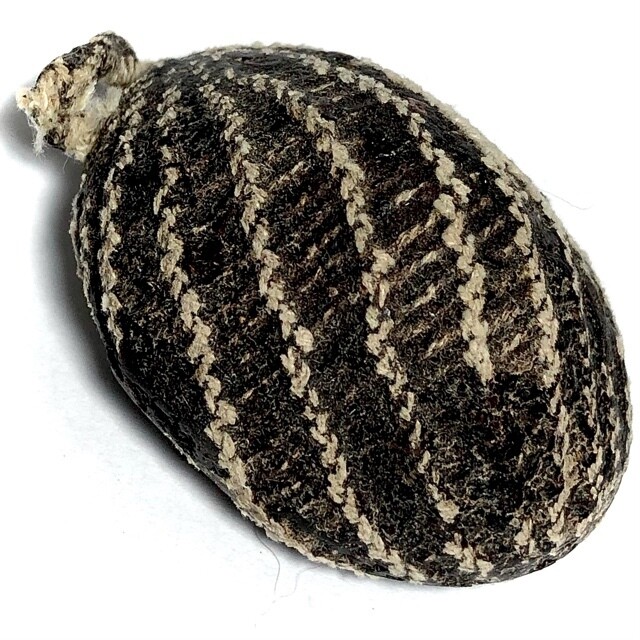 A Rare and very ancient diagonal Wrapped Bia Gae Cord Bound Sacred Cowrie Shell Amulet of Luang Phu Rod, of Wat Nai Rong temple, with horizontal + diagonal spell bound cord wrap, which has become directly visible through the Lacquered surface, which has almost completely faded due to this Bia Gae having seen use over the many long years since its making, and has obviously been the prized possession of a devotee over many many years of wearing. The Bia Gae of LP Rod, is one of the legendary Ancient Talismanic Charms of Historical fame, and classed as one of the members of the 'Benjapakee' Top 5 Bia Gae amulets of all time, and considered by most among the top 3. 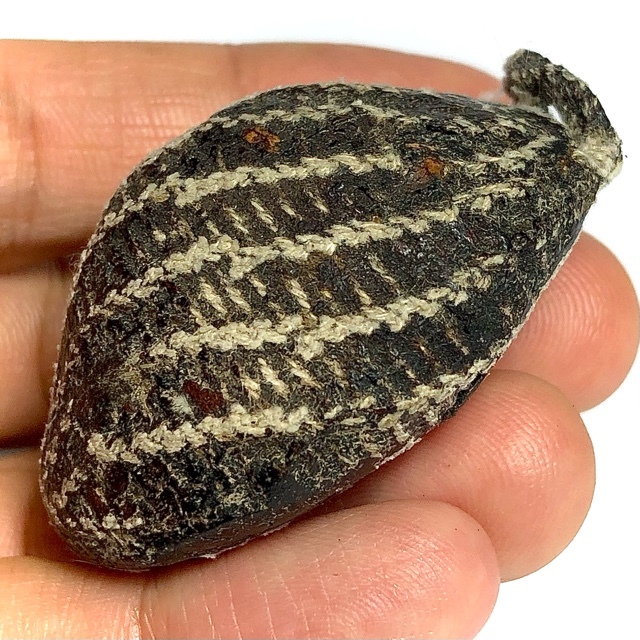 This Bia Gae is a single hoop model, with diagonal thicker gauge cord bound over a thin horizontal sinjana cord pre-wrap, and was originally coated with herbal lacquer, which is still visibly evident, but has faded over the many years tyhat this ancient amulet has been in existence, through time passage and usage by devotees. 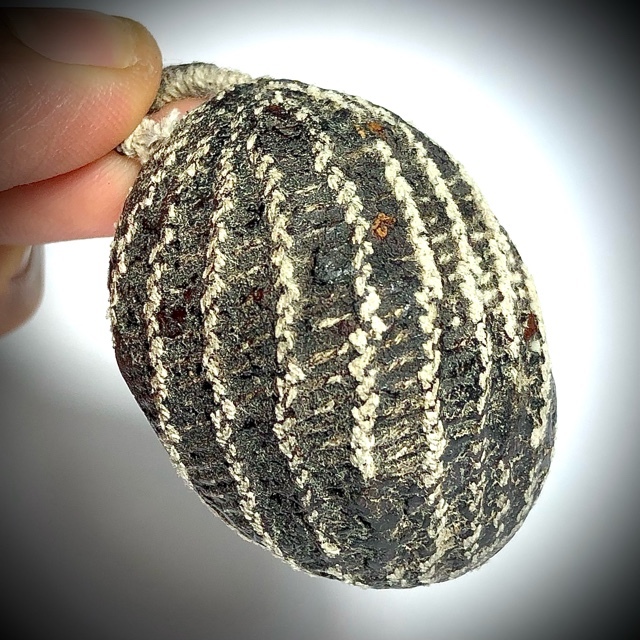 The Bia Gae is estimated date around 2460-70, and is a Talismanic Charm (Krueang Rang), which is imbued with a multitude of different powers, ranging from protecting against all curses and evil forces, Black Magick, Ghosts and demons, to Evade Deadly Accidents, Heal Illnesses, and to Prevent Poverty and Attract Wealth and Treasures. 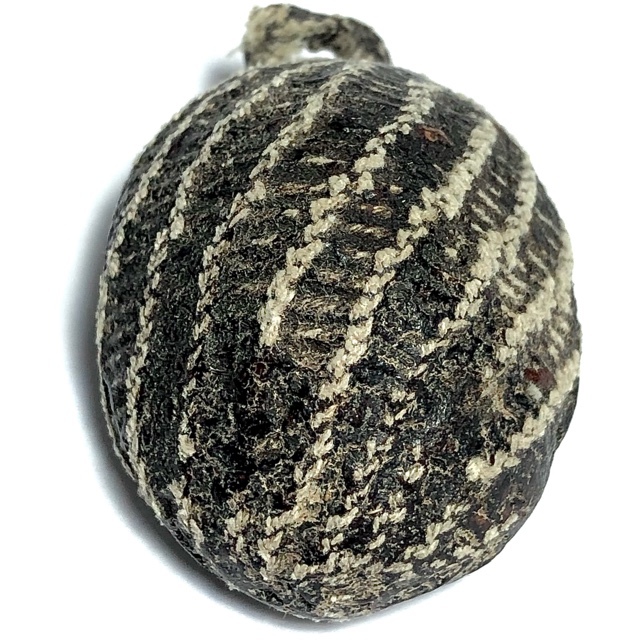 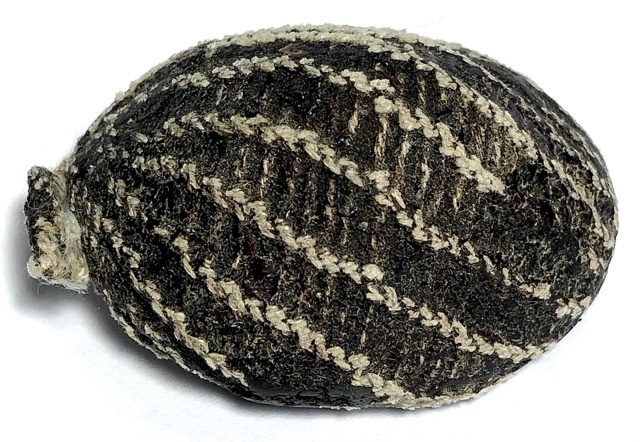 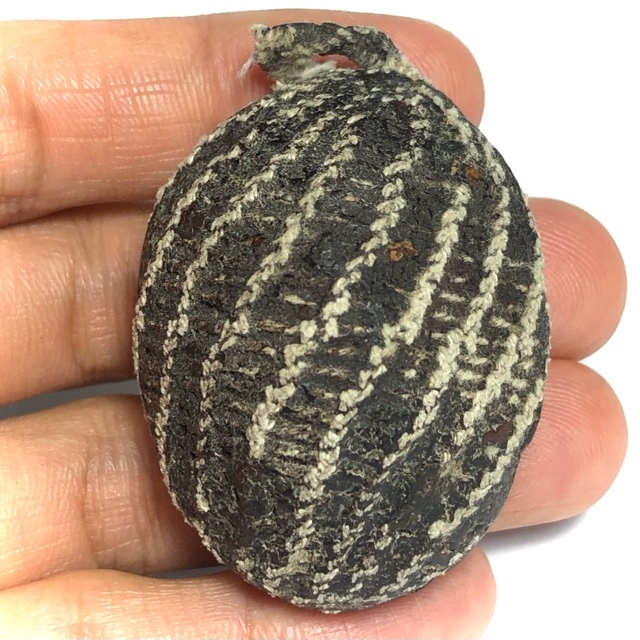 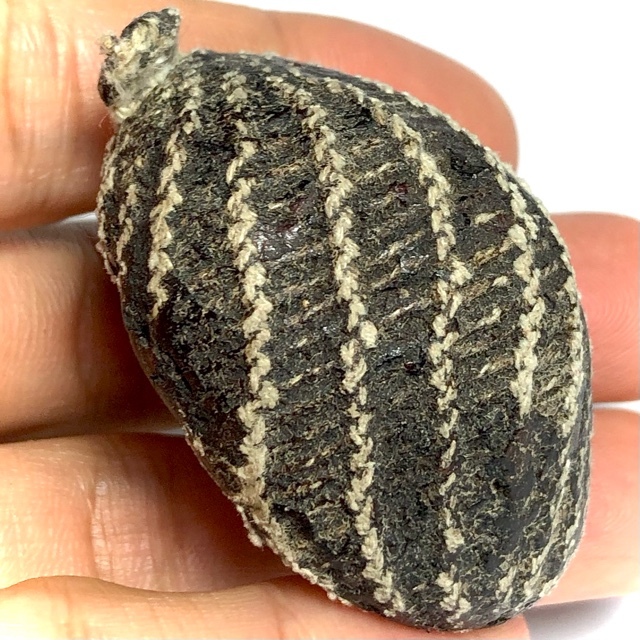 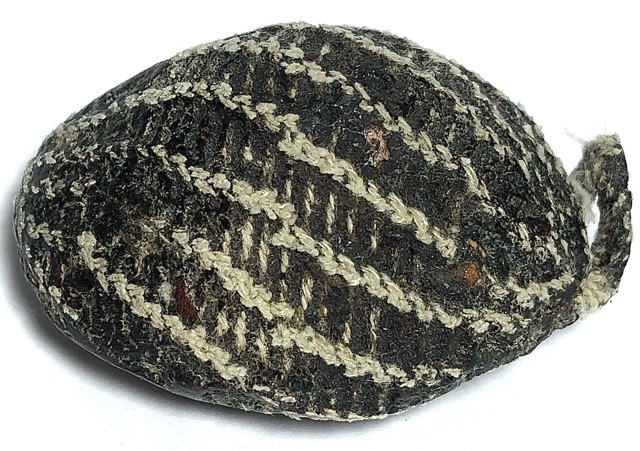 It is said that Luang Phu Rod was not from Bangkok Noi, but was born and grew up in another part of Bangkok. When he came of age, he ordained into the Sangha and practiced in the style of Vipassana Kammathana Mindfulness practices at Wat Ngern in Klong Bang Prohm. He remained practicing diligently for many years at Wat Ngern, until he became highly adept in his self control and austerities. He then moved to practice at Wat Nai Rong, where after some years, he was asked to accept the position and duties of Jao Awaas (Abbot) of the temple. 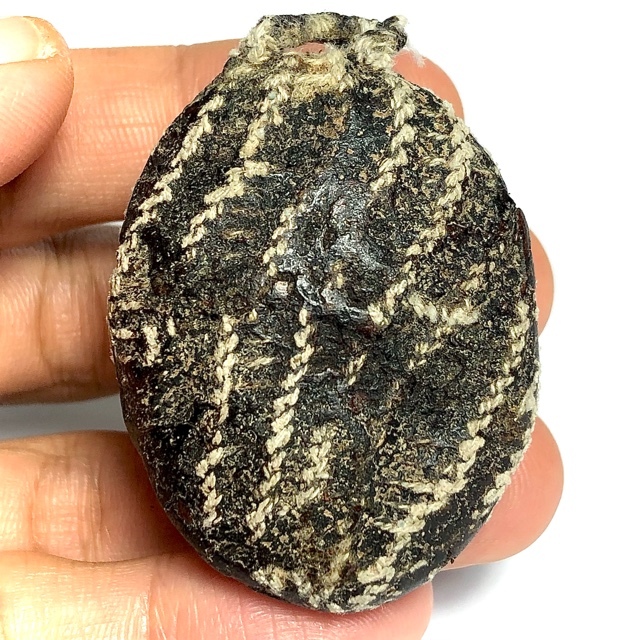 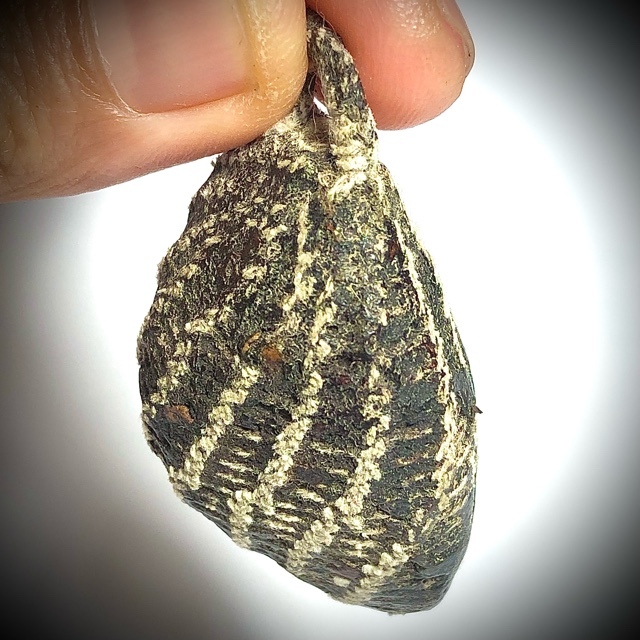 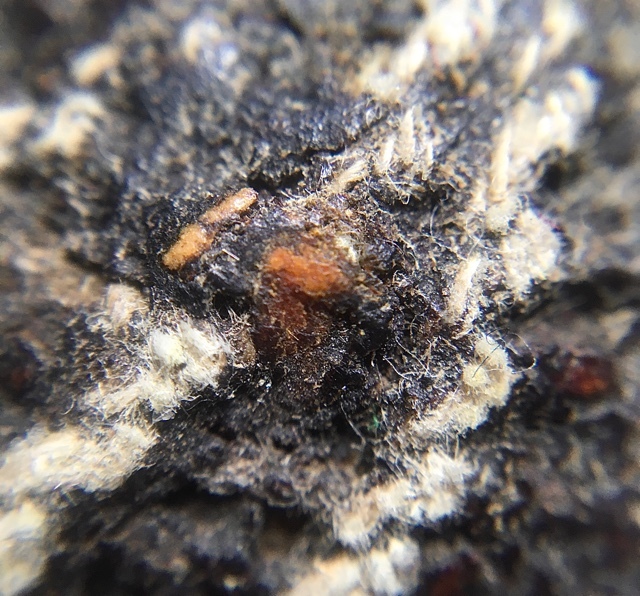 Luang Phu Rod became rapidly famous for his Bia Gae Talismanic Charms, which it is said he mastered under the tutelage of the ancient Master Luang Phu Khaek of Wat Bang Bamhrung. The method of creation, and empowerment of the Bia Gae of Luang Phu Rod, which is so rare and highly sought after in the present day, had a complex method of magical empowerment. Firstly, the Cowry shell used must be of the type with the 'Akarn 32' poresent within its appearance. This means that the mouth opf the cowry shell must have 32 teeth, with 16 teeth either side. Any other number of teeth does not fulfil the Wicha Bia Gae of Luang Phu Rod inherited from Luang Phu Khaek. 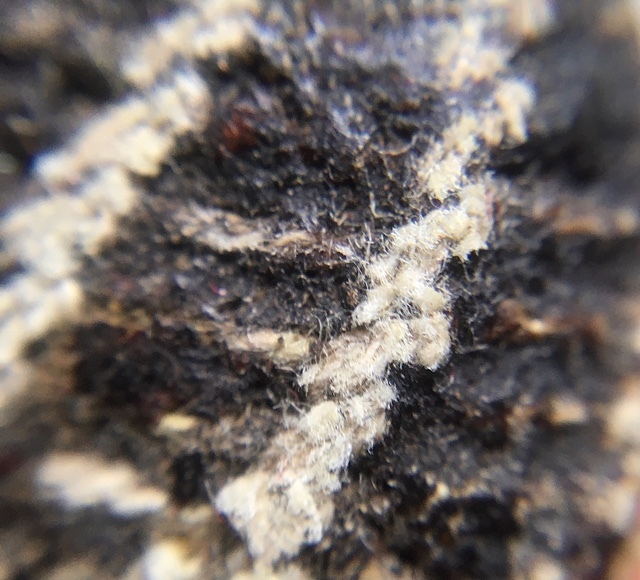 Luang Phu Rod became rapidly famous for his Bia Gae Talismanic Charms, which it is said he mastered under the tutelage of the ancient Master Luang Phu Khaek. The back of the cowry shell must also have a natural pattern which resembles the sacred Na Bad Dtalord Yantra spell on it. The pattern must extend from one end of the Bia Gae to the other. Luang Phu Rod would only accept this kind of Bia Gae shell from his devotees, and would send them far afield to seek and find cowry shells with these specific characteristics Luang Phu Rod would take the Bia Gae shells, and fill them with Parort Mercurial admixture. Parort mercurial alchemical liquid metal is a sacred substance in Thai Buddha Magic, which is believed to possess the powers of a Kaya Siddhi Elemental Adamantine Substance (Indestructible). 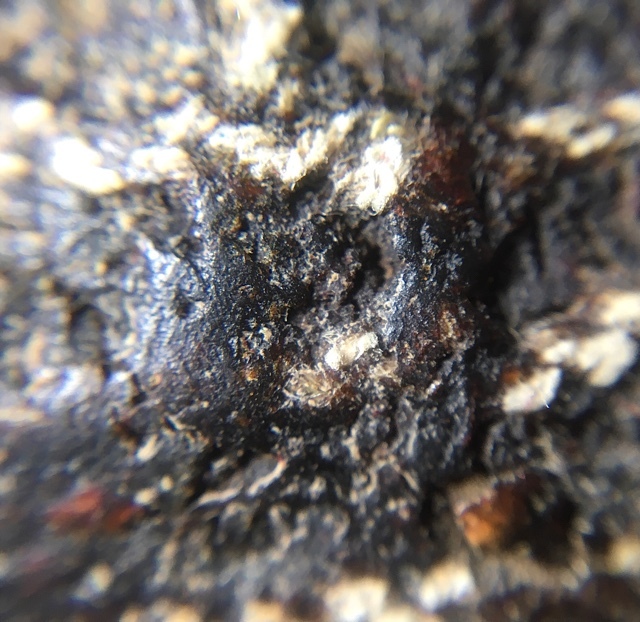 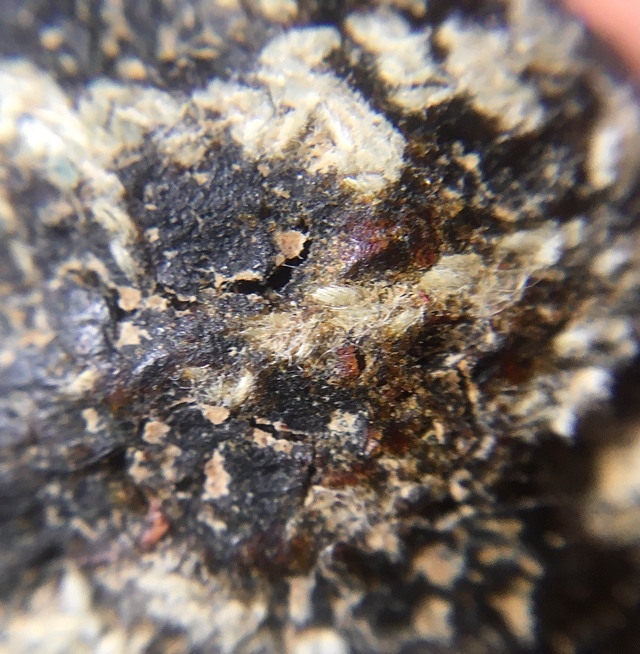 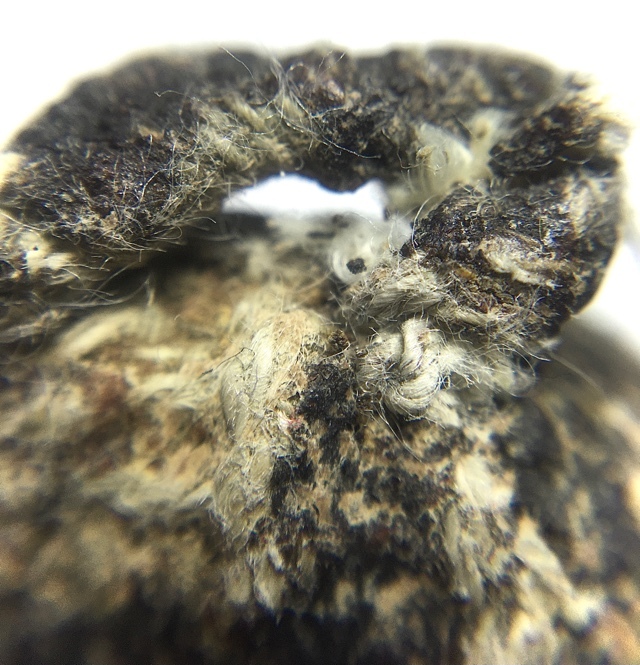 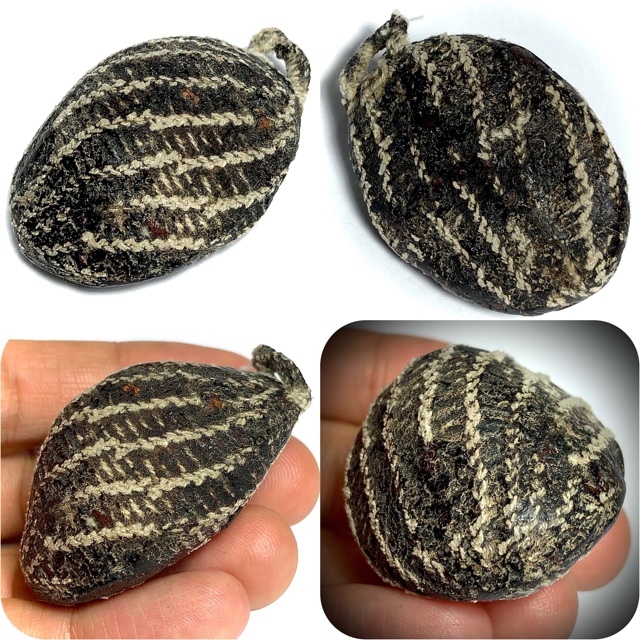