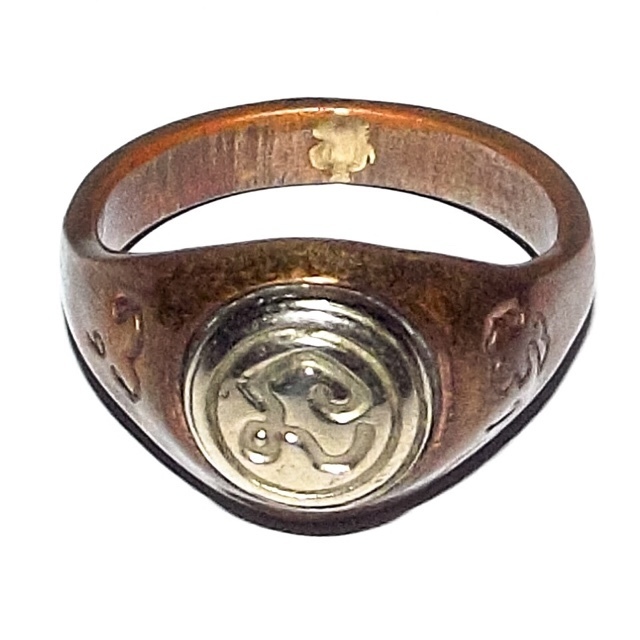 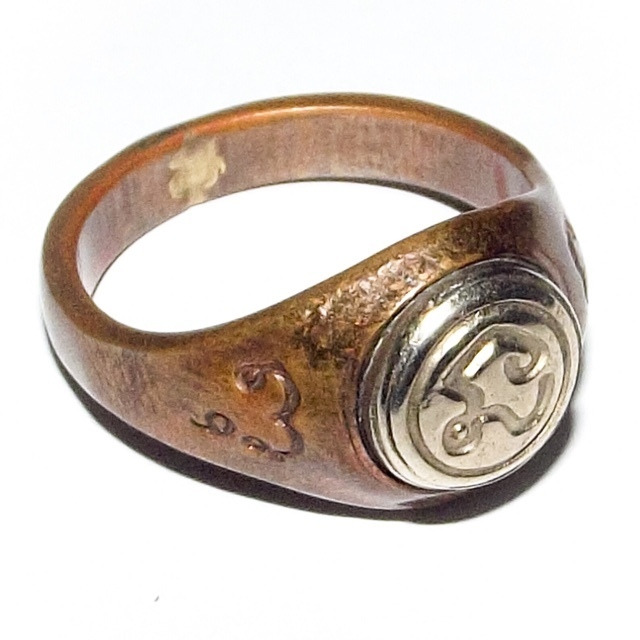 The Hwaen Na Bad Dtalord is a Magical Ring of Metta Maha Niyom Maha Sanaeh and Maha Lap Power, to Entice and Entrap Admirers, Lovers and InduceMercifulness in the Hearts of those who approach. The ring is Empowered by Luang Por Phaew of Wat Tanode Luang, who was a Lineage Master and Inheritor of the Wicha of the Great Luang Por Tong Sukh (wat tanode Luang), who was his Kroo Ba Ajarn and Predecessor. 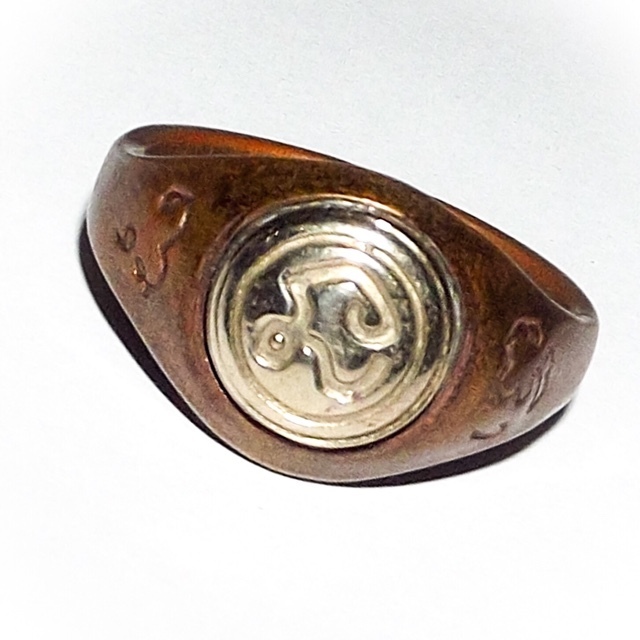 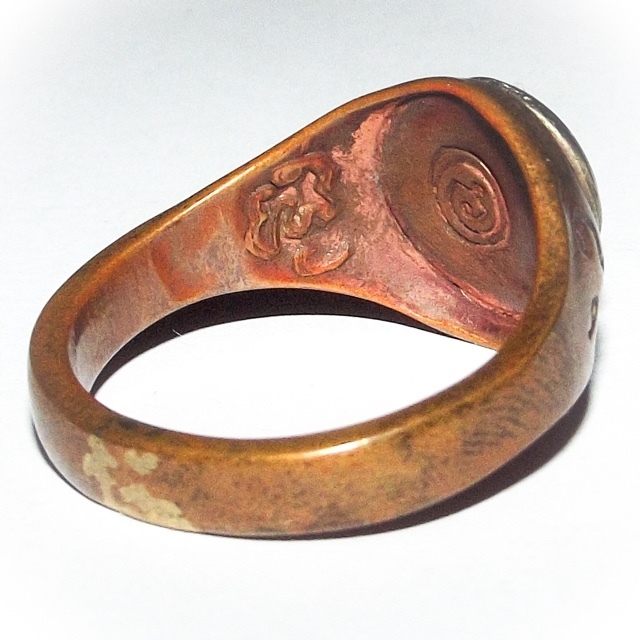 The Hwaen Hua Namo is also evidence of this, for indeed, Luang Por Tong Sukh introduced thia amulet into the Wicha of Wat Tanode Luang, and Luang Por Phaew continued it. The ring of Luang Por Phaew differs slightly in the outer and inner sides of the head, being slightly wider inscription. 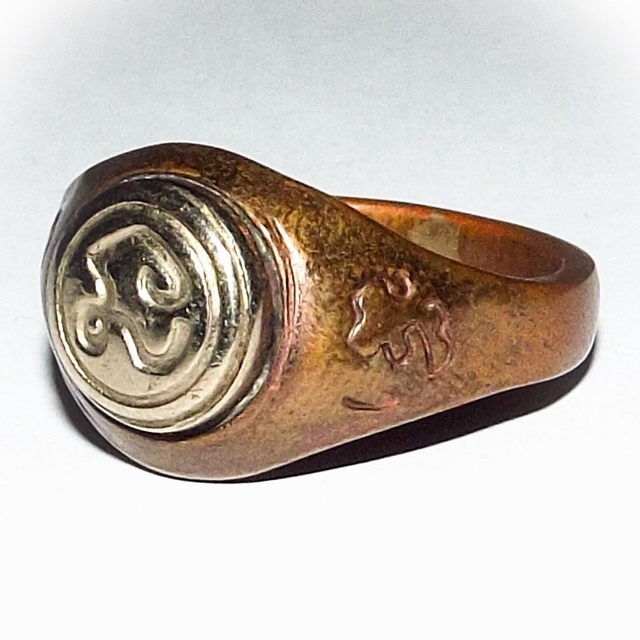 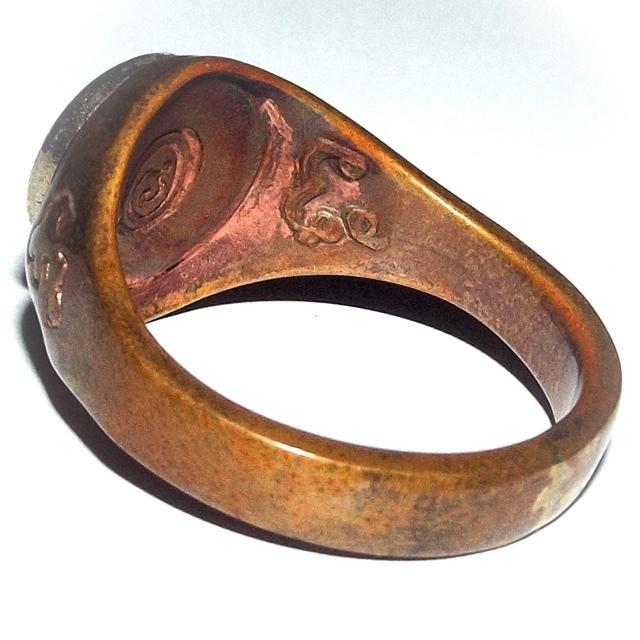 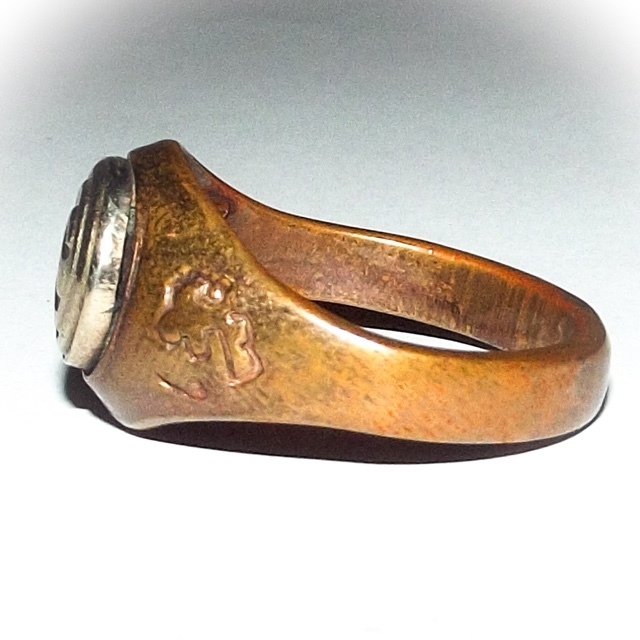 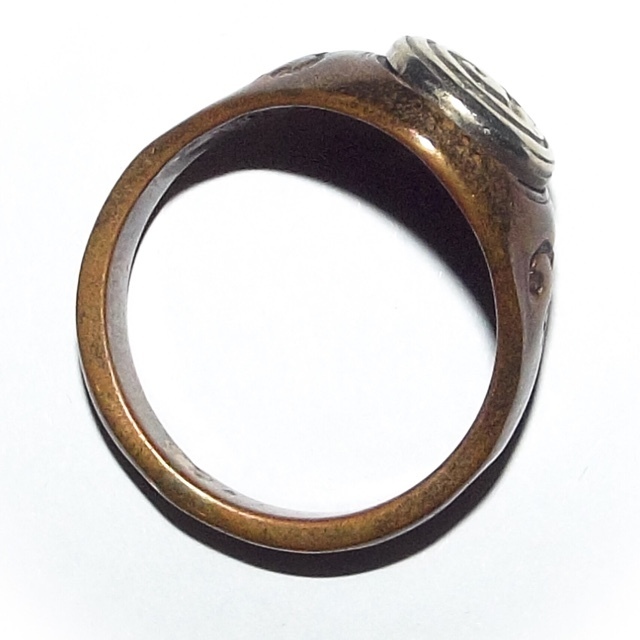 His Hwaen Hua Namo is a Classic and now very rare amulet indeed. Luang Por Phaew was Ordained at wat Tanode Luang in the year 2494 BE, with Luang Por Tong Sukh as his Upachaya Ordaining Officer. Luang Por Phaew began to study and practice Samatha Kammathāna practice and received the teachings of the Wicha Prung Ya Phaen Boran (Ancient Herbal Medicine) from Luang Por Tong Sukh, and applued it to use in healing people of ilnesses and ailments. 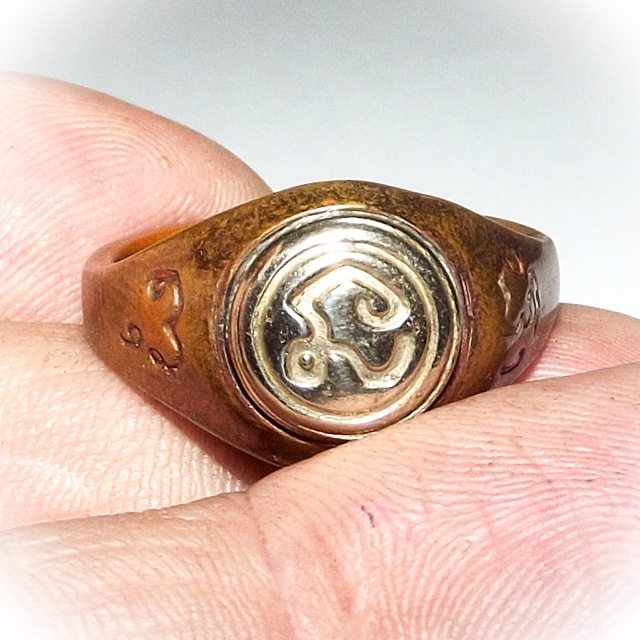 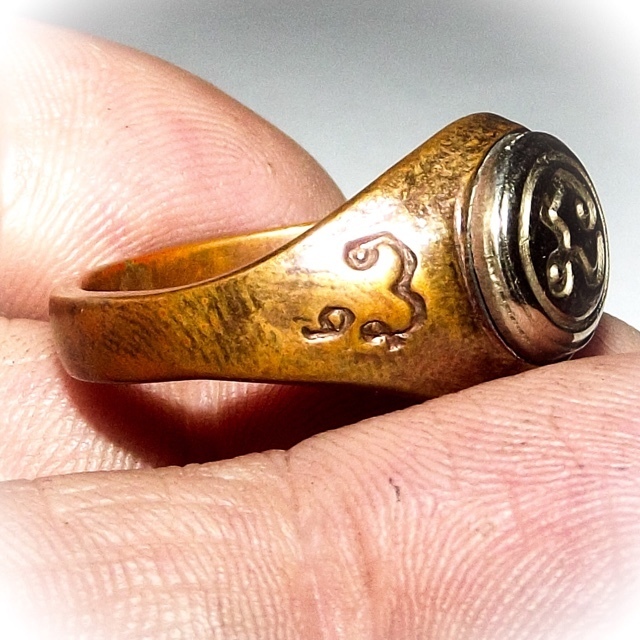 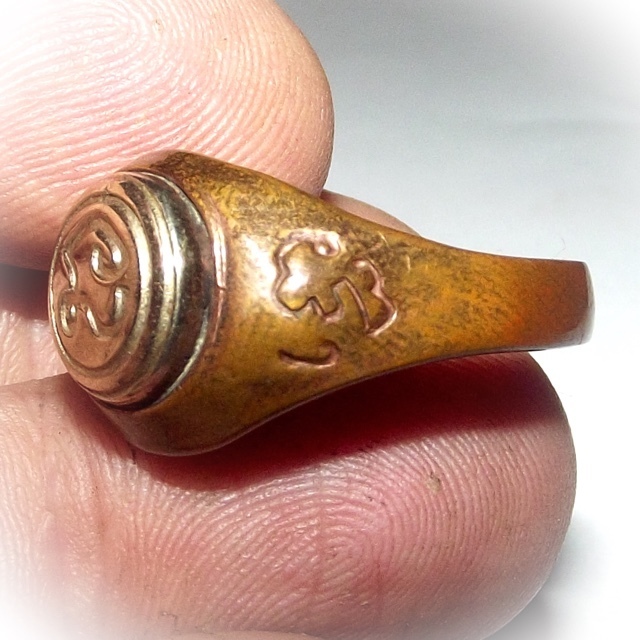 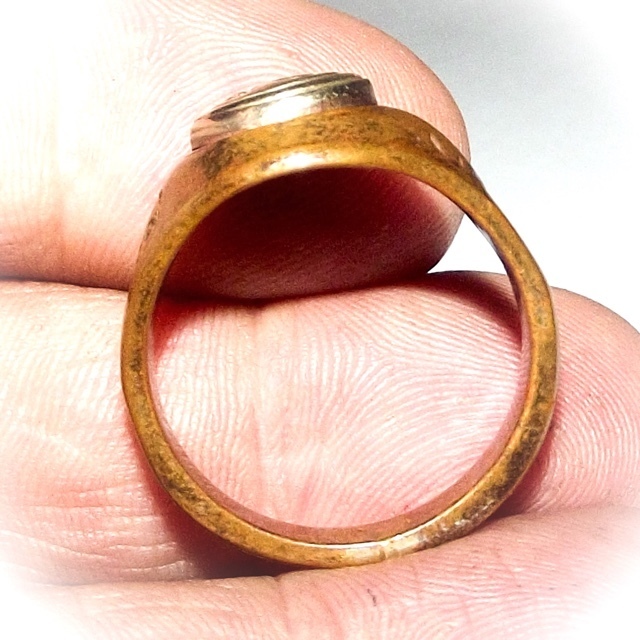 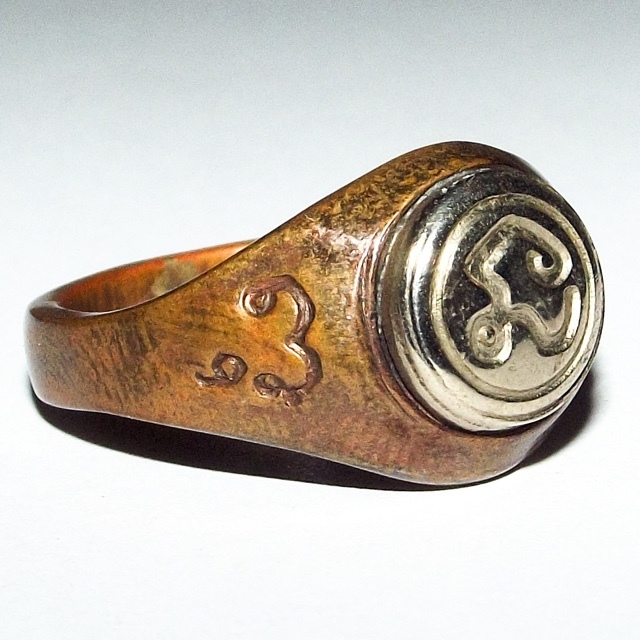 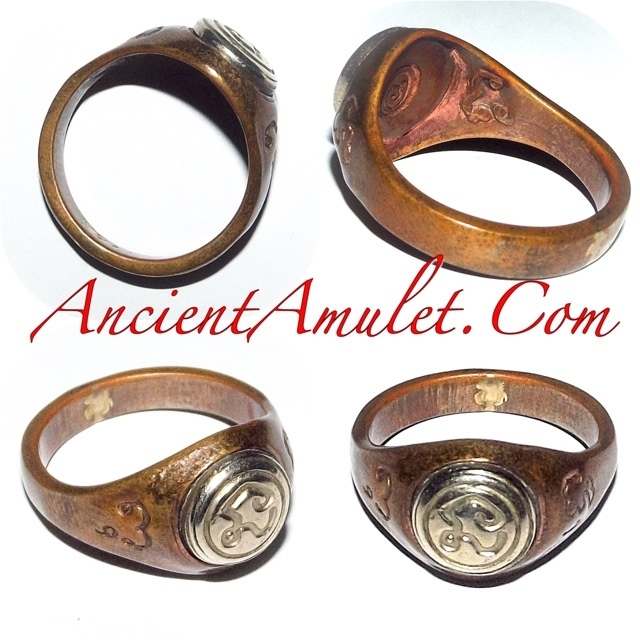