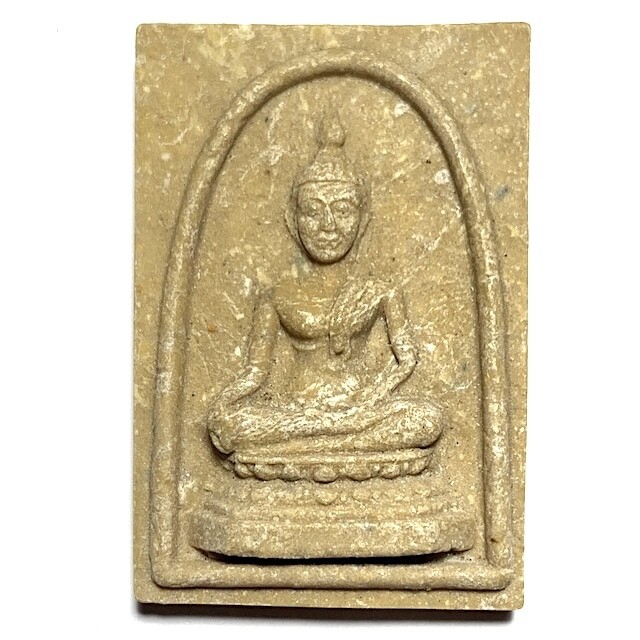 Pra Somdej Chiang Saen Sacred Powder Votive Tablet with Sacred 'Yant Isawāsu' Khom Agkhara inscription on rear face, in Nuea Pong Nam Man Oily Sacred Herbal Pollens, from the 2512 BE Wat Chinoros Edition. An all time Classic amulet from a Nationally Famous and Historical Blessing Ceremony, with a plethora of Great Guru Monks of the time present to empower, which brought the amulets of this 2512 BE edition to become a Pra Niyom preferred class Sacred Amulet. 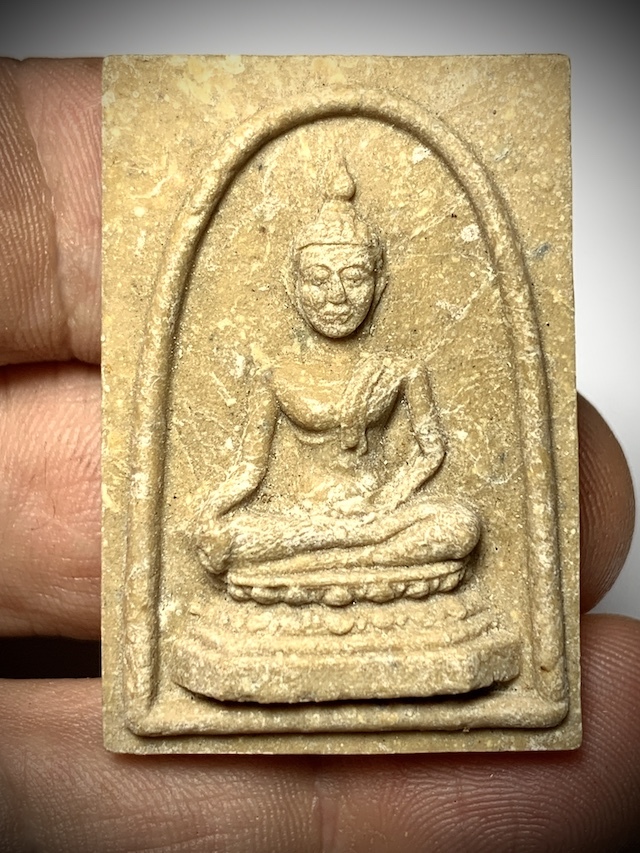 Accepted by all major amulet appreciation societies, for the official documentation of the Blessing Ceremony, which saw the attendance of some of the Greatest Master-Monks of the time present to bestow their empowerment and blessings. 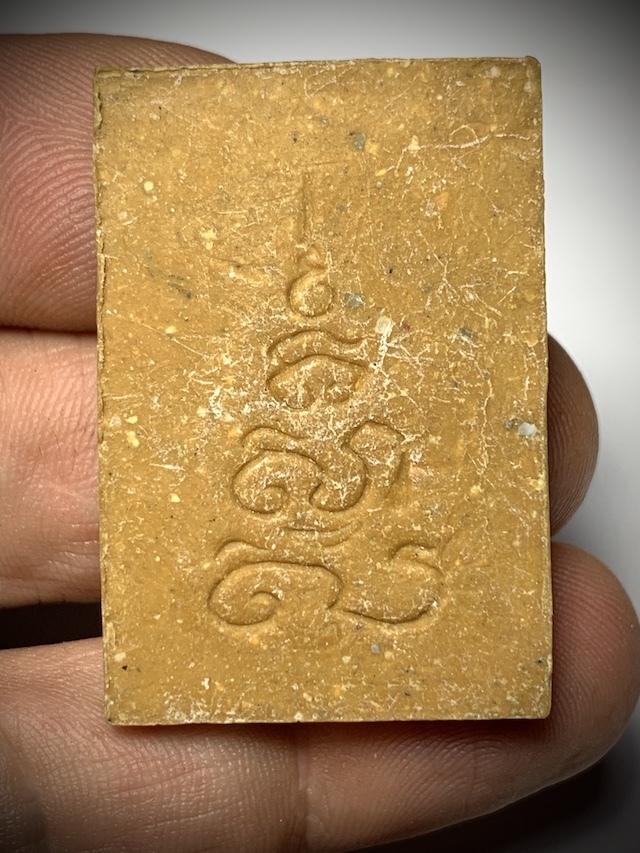 Below, Images of some of the models of amulet released in the Wat Chinoros edition made in 2512 BE. Further down the page we see another magazine picture, stating 2515 BE. This is because the amulets were made in 2512 BE, but the final Buddha Abhiseka Ceremony and Final Empowerment was given in 2515 BE before official release. The edition is hence named sometimes as 2512 BE, and by other groups as 2515 BE, depending on if you count the date the amulets were made and placed in Kru Chamber for constant chanting and empowerment for some years or months, or if you count from the day of the final release of the edition. 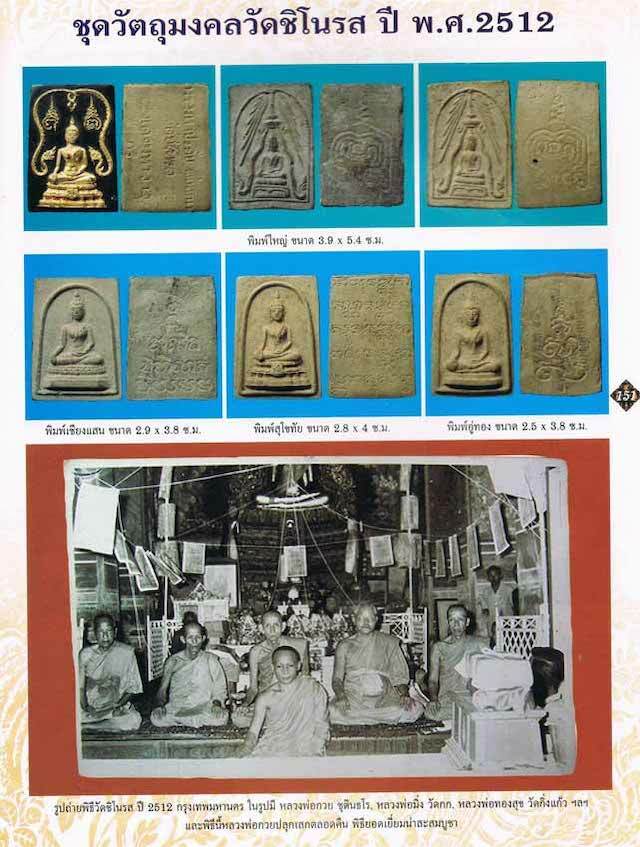 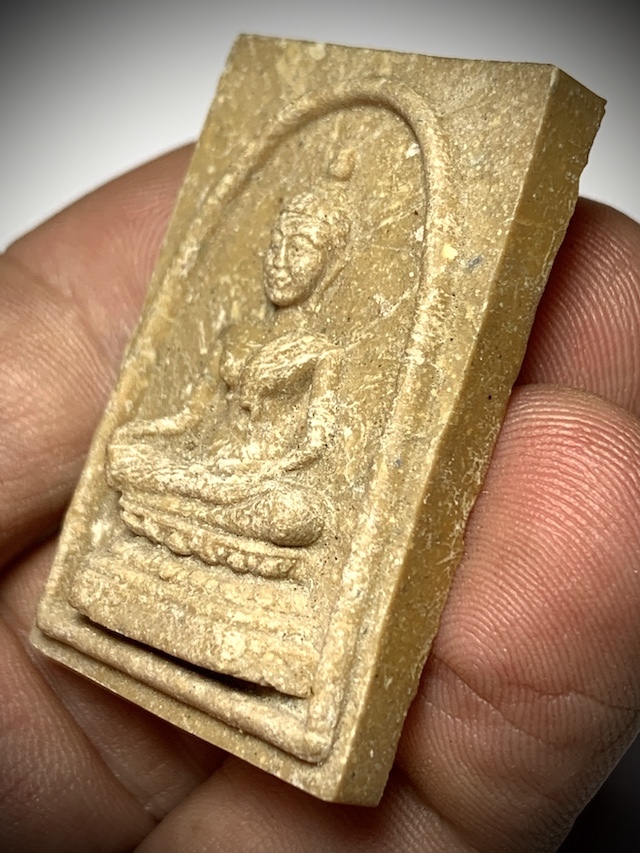 Apart from the devotees of all masters collecting this amulet, the devotees of Luang Por Guay are the most fervent collectors, for it is recorded that Luang Por Guay remained seated after al other Monks had left the ceremony, and meditated all night over them, empowering them till the dawn came. he was the last Monk to rise up from his seat, and this edition is considered by his devotees to have received an extremely powerful blessing from Luang Por Guay. 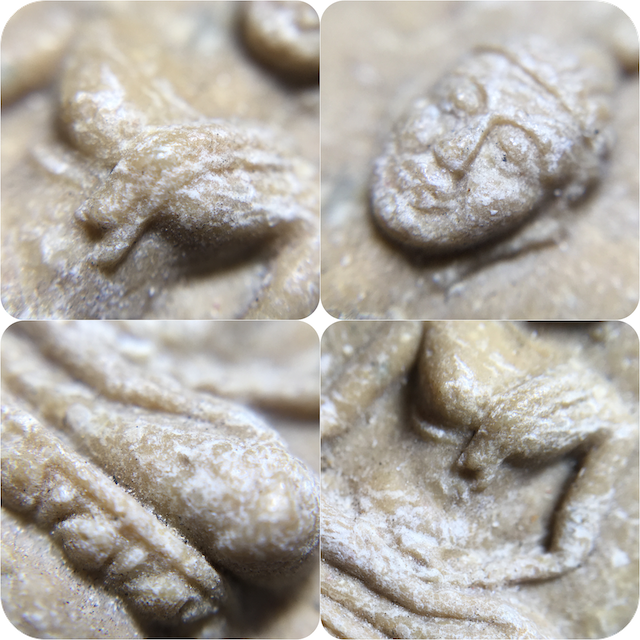 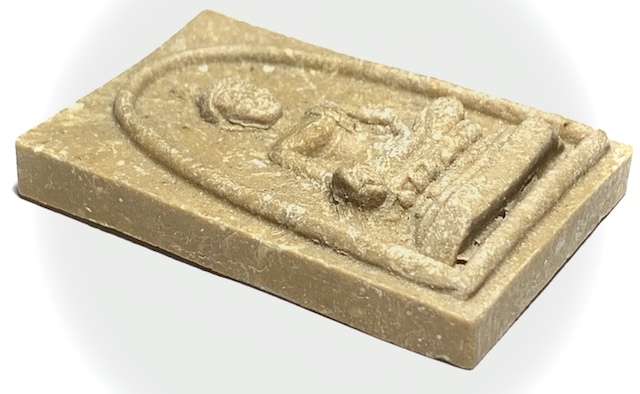 Below; Magazine image of the 2512 BE Pra Chiang Saen, stated this time as 2515 BE, being counted from the date of release, which was 3 years after the actual making and original empowerment of the amulets. Even Magazines and Amulet Groups fall into confusion due to lack of detail when explaining the dates and origins of amulets, bit we prefer to explain in detail, and give understanding to the student. 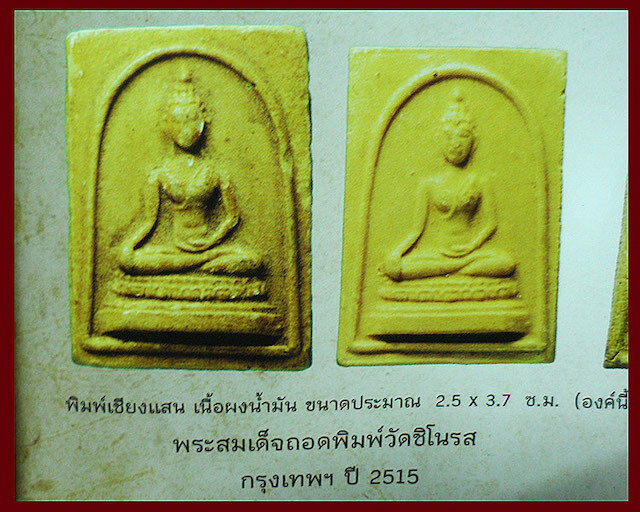 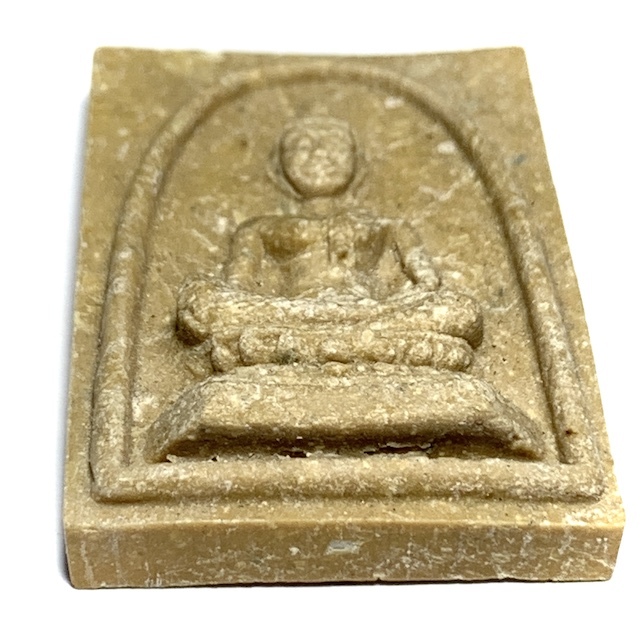 His amulets are now extremely rare to find because those who already own any will never wish to part with them again, and they are hence becoming one of the rarest kind of amulets to find these days. Usually this happens, because of speculation by the collector scene, but in the case of Luang Por Guay's amulets, it has happened primarily for their Sacred Value, much much more than for their collector-ship and artistic value, which is of course also extremely high. 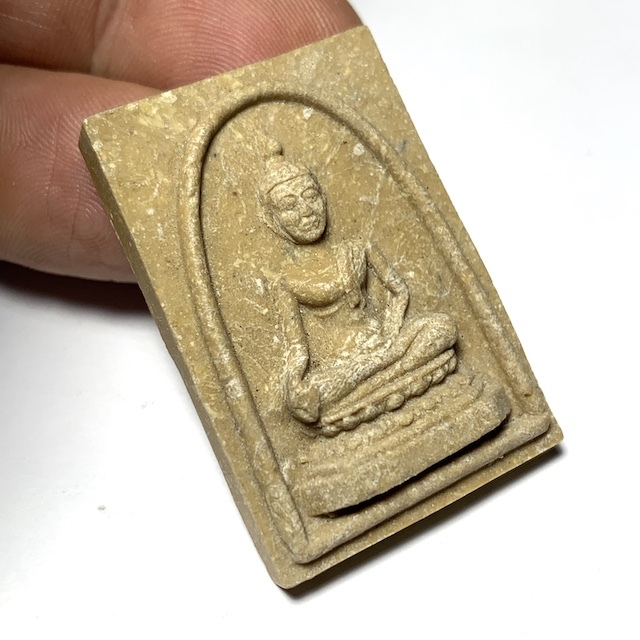 Luang Por Guay was famous for his immensely diligent and complex manner of empowering (Pluk Sek) amulets, which involved daily empowerments at various times of day namely at dawn, morning, midday, afternoon, evening and midnight. In addition, he would perform empowerment during the various 'Reuks' (Astrological Influential moments), to bring total coverage of protection and fortuitous blessings to all who might wear and Bucha his amulets. 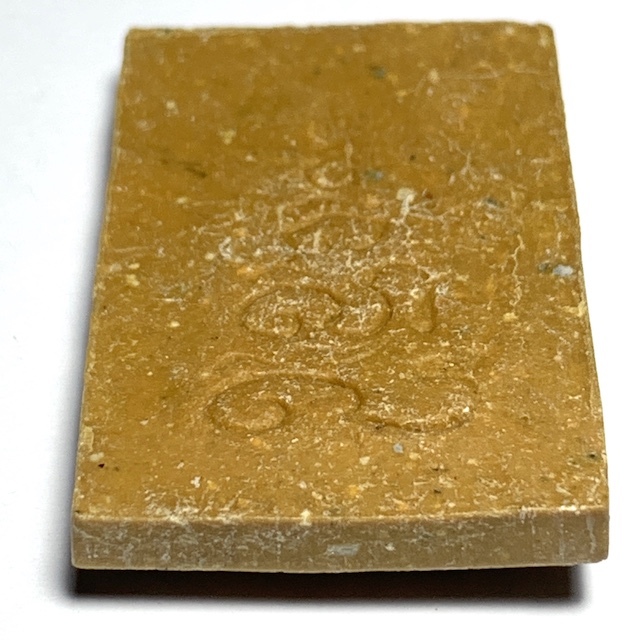 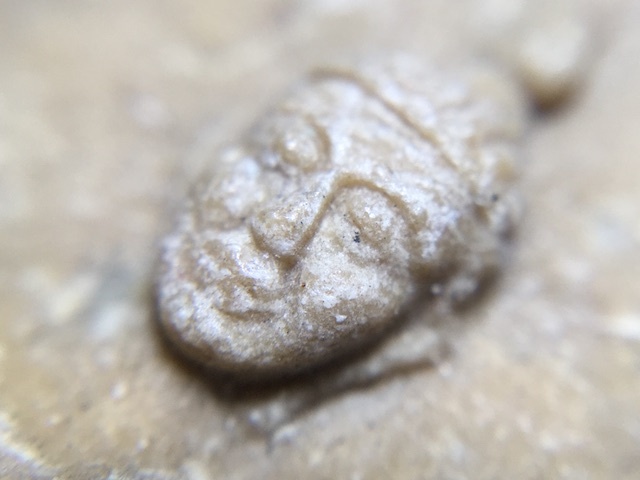 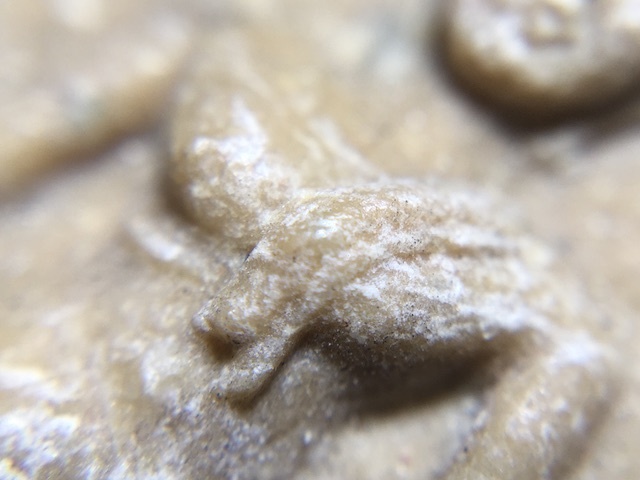 Luang Phu To was born on the 27th March 2429 BE. His many honorable awards of status reflect his great practice and diligence, and his amulets are amongst the top ten Masters of the twentieth century, and among the rarest and most highly sought after in the world. His amulets are among the most highly sought after Pra Niyom Category Amulets, which are seen to grace the pages every important amulet encyclopedia. The amulets of Luang Phu To are highly prized and jealously guarded treasures of the high end collector and devotee. 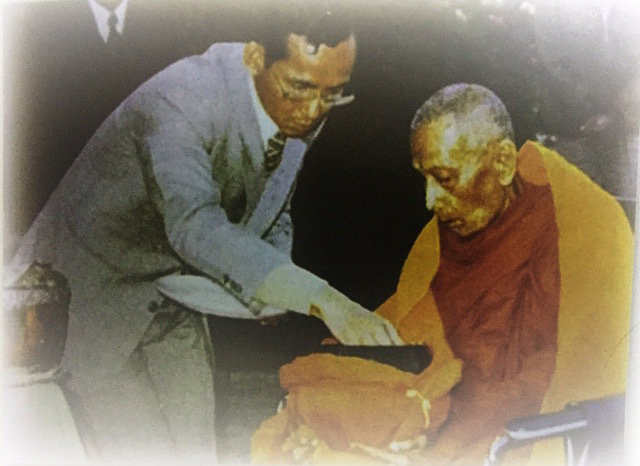 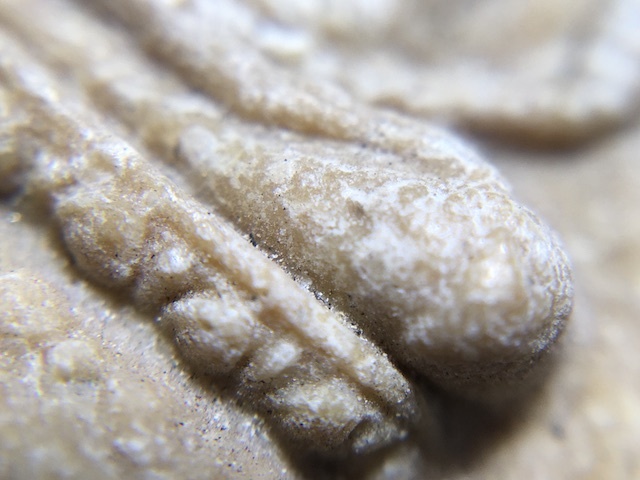 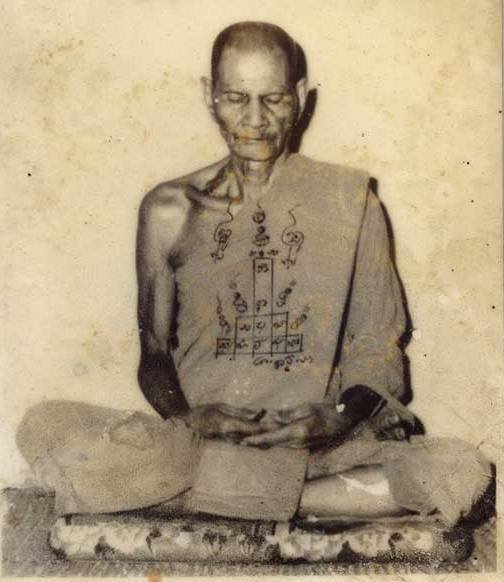 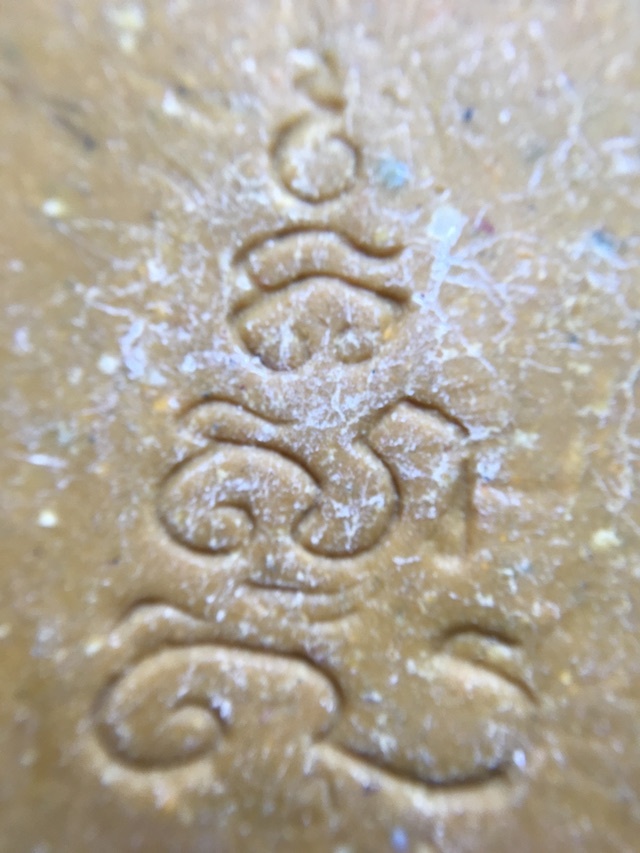 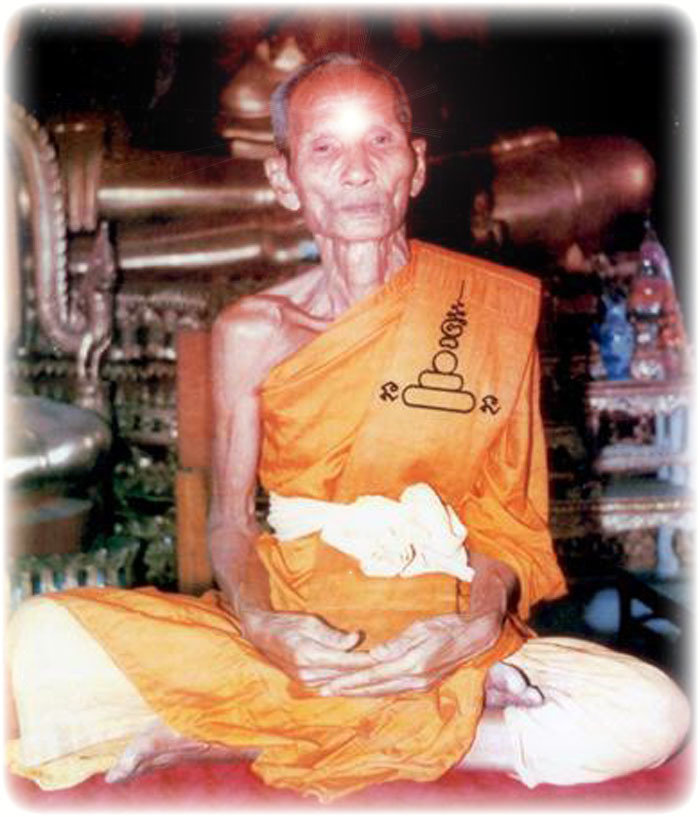 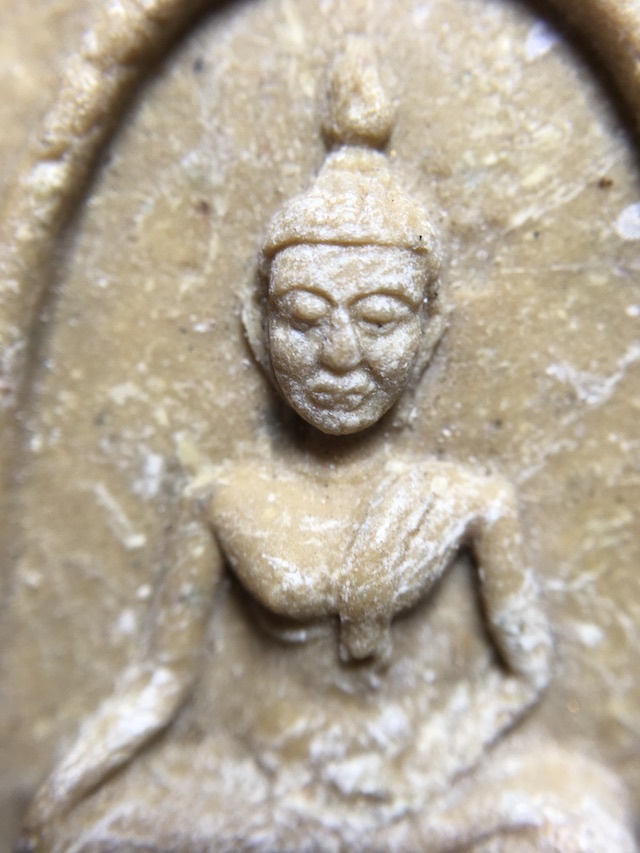 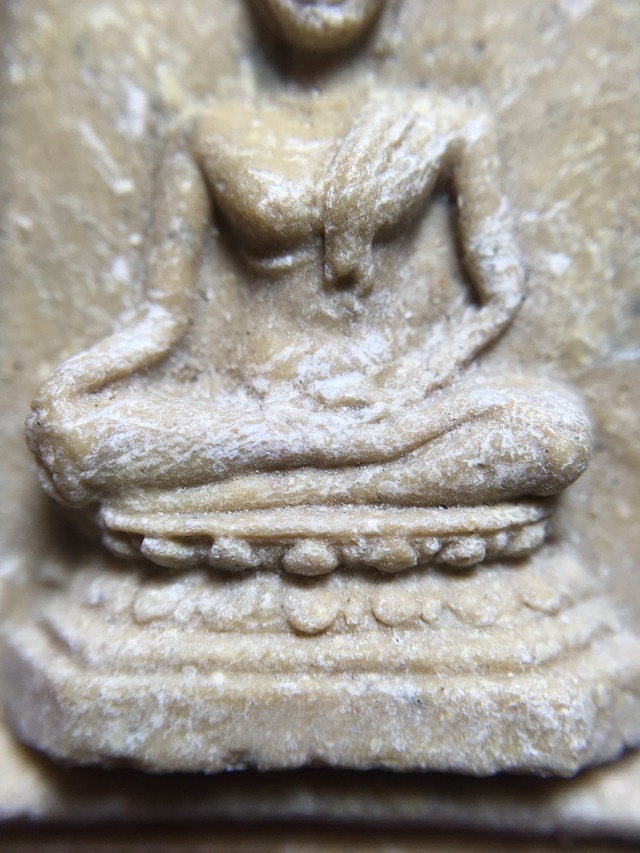 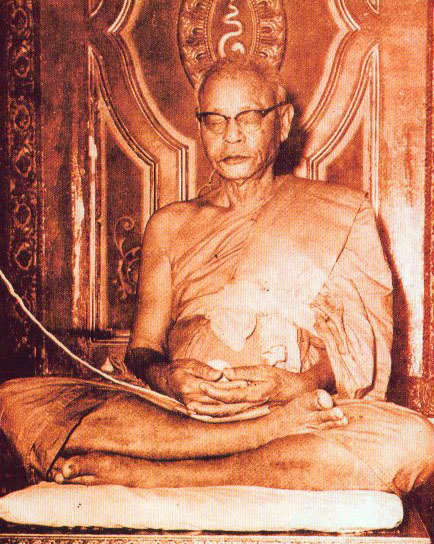 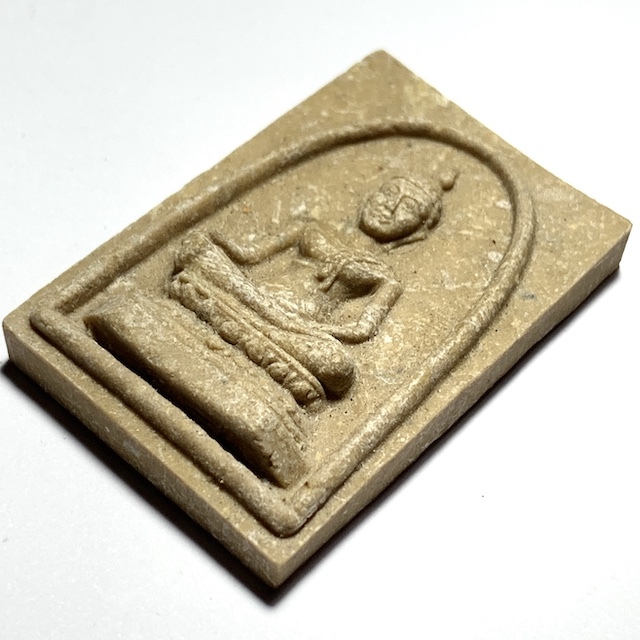 Luang Por Ngern Jantasuwanno, of Wat Don Yai Horm (Official Ordained Name; Pra Racha Tammaporn), was known as the Taep Jao of Wat Don Yai Horm, and was extremely famous for his amulets, which are renowned for their Kong Grapan Chadtri, Klaew Klaad, Metta Maha Niyom, and Maha Lap Powers. He was a 'Pra Nak Pattana', which is the term given to a Monk who specialized in developing temples and Building Shrine Rooms, and local facilities for the common folk, such as schools and hospitals, to make merits helping living beings, to alleviate their suffering. 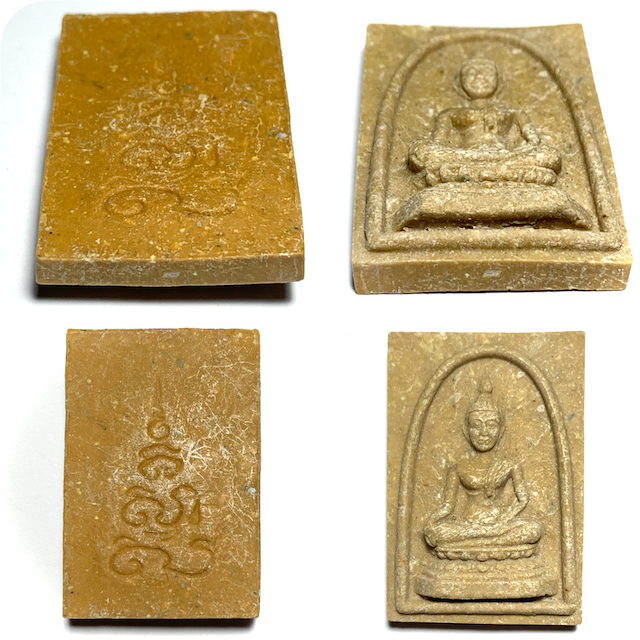