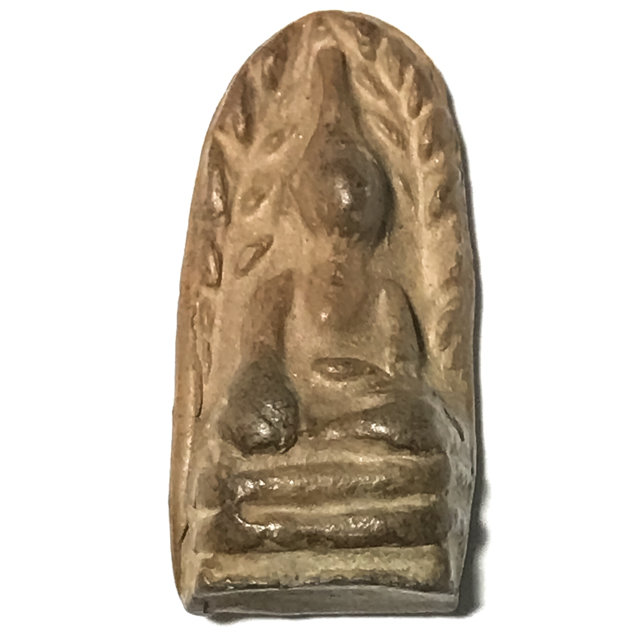 An all time Classic and favourite amulet of Devotees of Luang Por Guay for Bucha, for blessings of Klaew Klaad, Kong Grapan Chadtri, Maha Lap, and Serm Duang.

The word 'Rod' (pronounced ('Rord'), has an inflected meaning given to it from the miraculous events experienced by so many devotees who wore the famous Pra Rod Benjapakee amulet, and survived both the malady of poverty, turning it into riches and also to survive deadly accidents and attacks; The word 'Rod' in Thai, means 'to Survive', and hence is given to this amulet because of its ability to protect and bring prosperity. 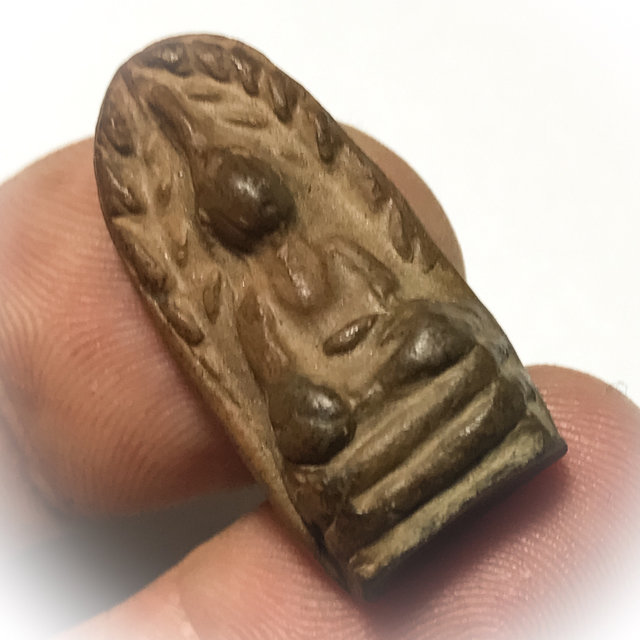 Free Registered Air Parcel Shipping Worldwide is Included. Luang Por Guay's amulets have reached the highest level of respect and collectorship in their history now, and are considered to have noticeable effects that are felt be everybody who owns and wears one of his amulets. The stories of confirmation of their power are more than can be counted, and his Great Patipata and Exceedingly Powerful applied methods of Sorcery are a large part of what attributes to their power.

His amulets are now extremely rare to find because those who already own any will never wish to part with them again, and they are hence becoming one of the rarest kind of amulets to find these days. Usually, this happens because of speculation by the collector scene, but in the case of Luang Por Guay's amulets, it has happened primarily for their Sacred Value, much much more than for their collectorship and artistic value, which is of course also extremely high. 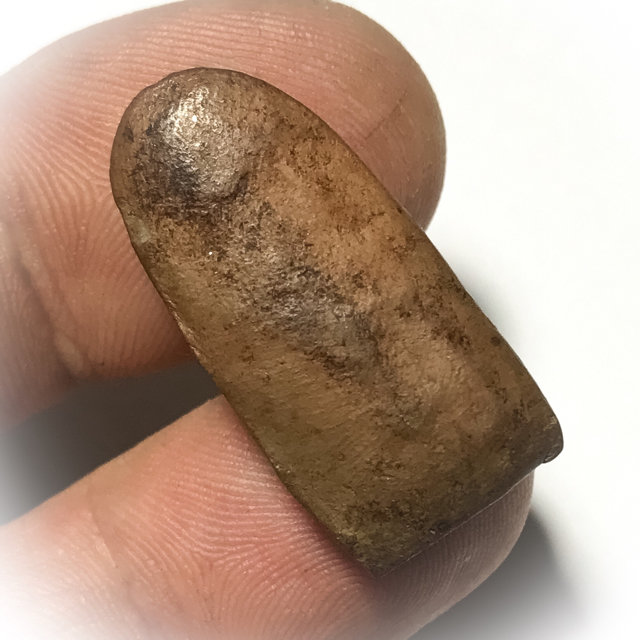 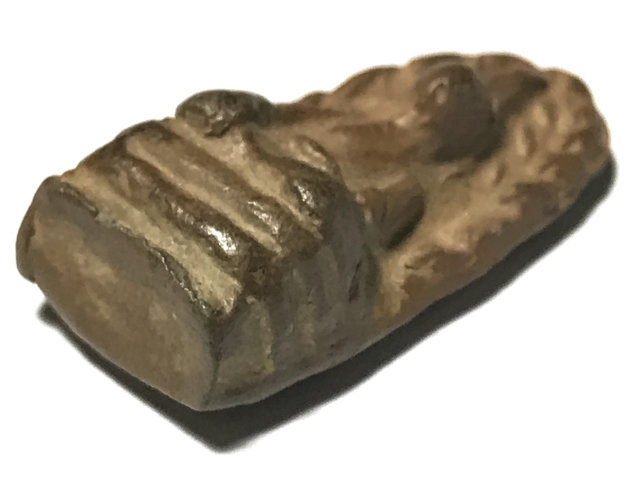 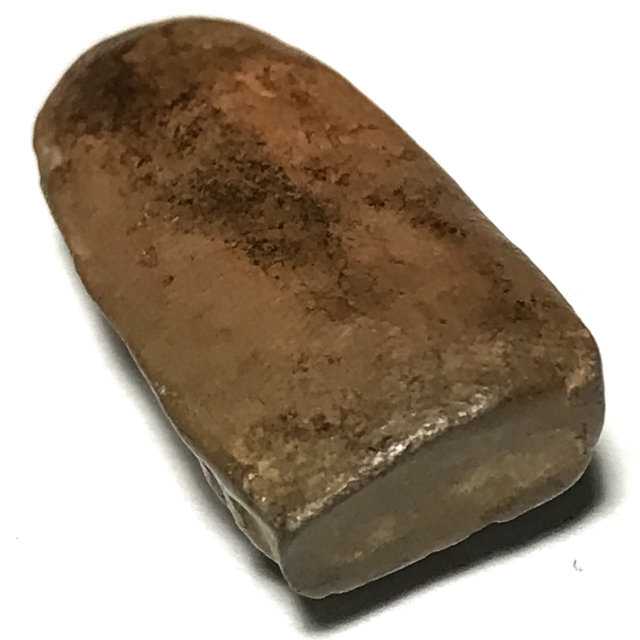 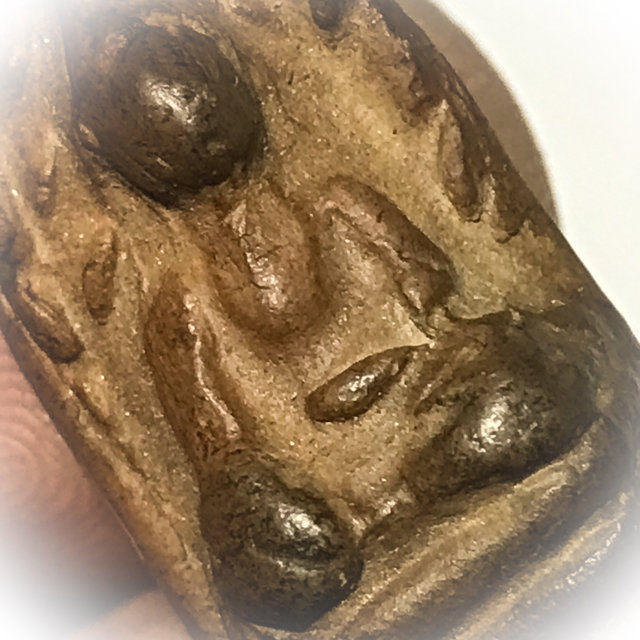 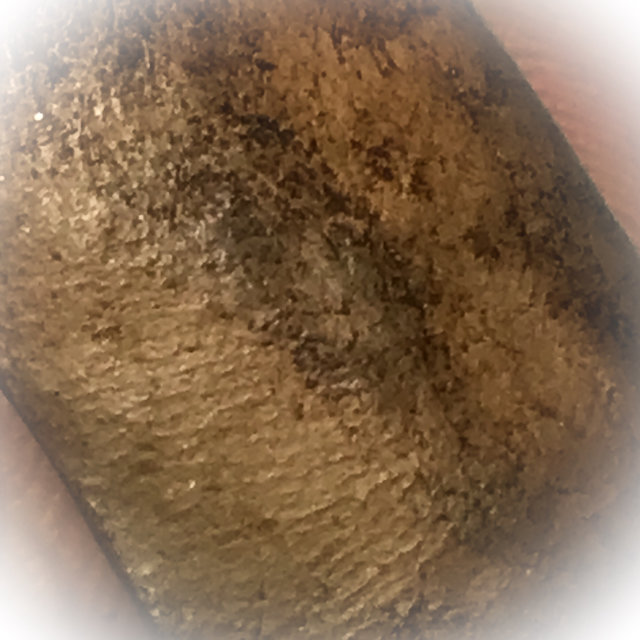 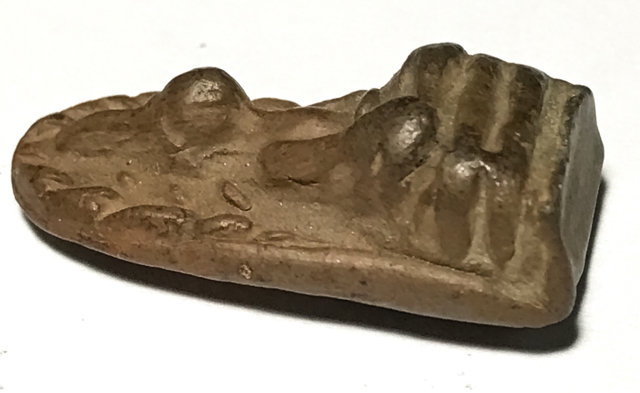 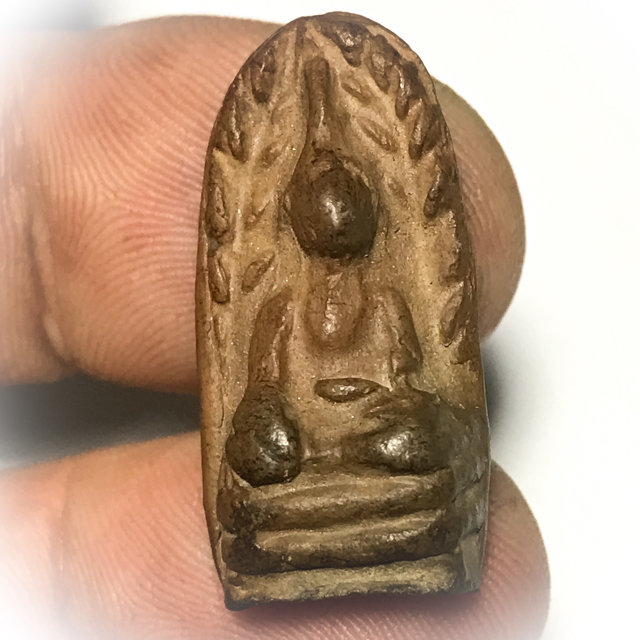 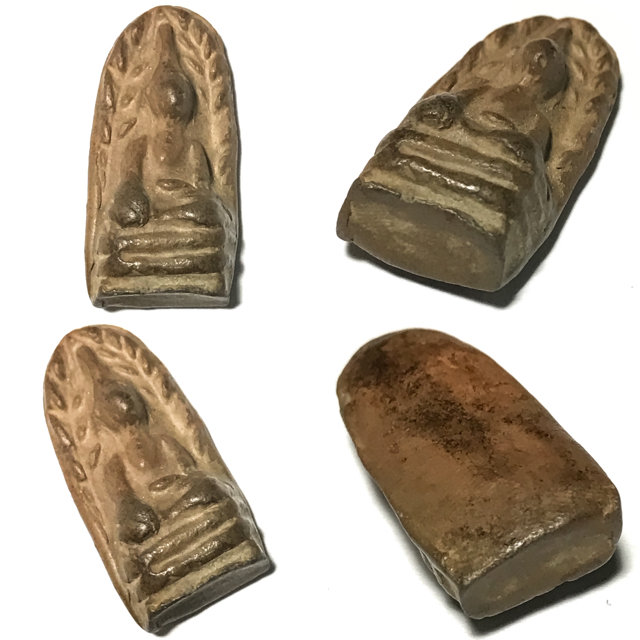