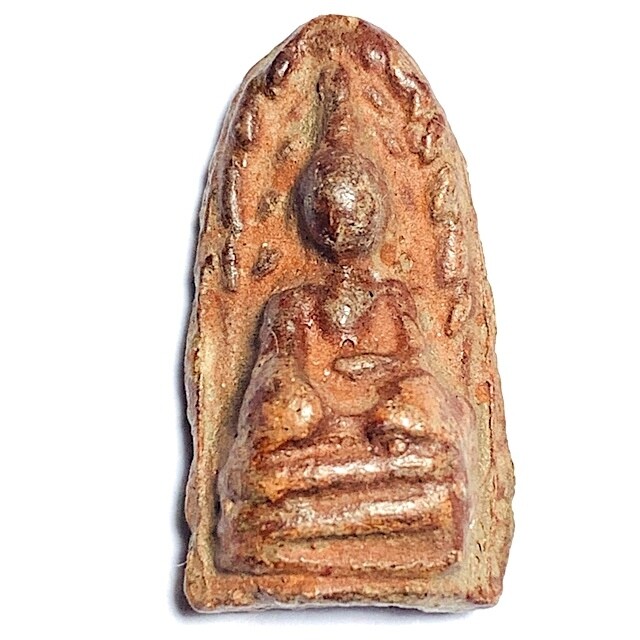 The word 'Rod' (pronounced ('Rord'), has an inflected meaning given to it from the miraculous events experienced by so many devotees who wore the famous Pra Rod Benjapakee amulet, and survived both the malady of poverty, turning it into riches and also to survive deadly accidents and attacks; The word 'Rod' means 'to Survive', and hence is given to this amulet because of its ability to protect and bring prosperity. 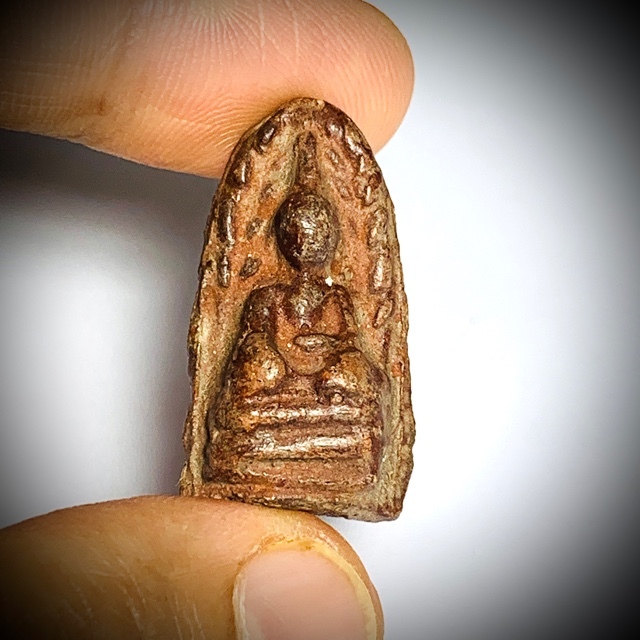 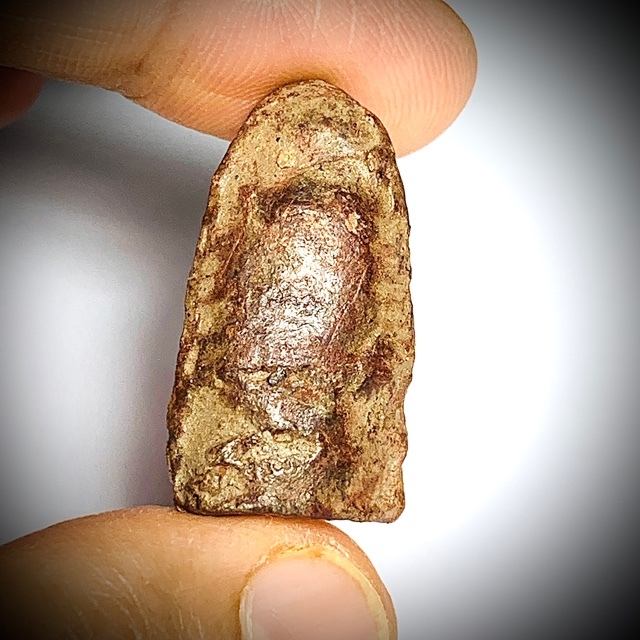 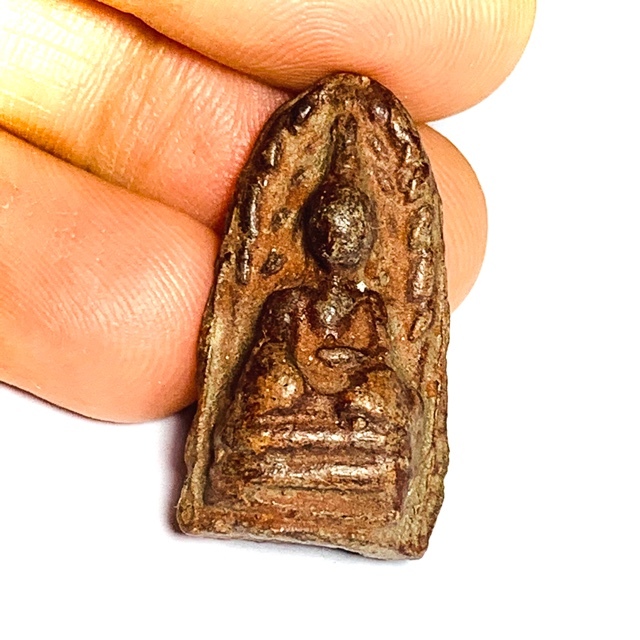 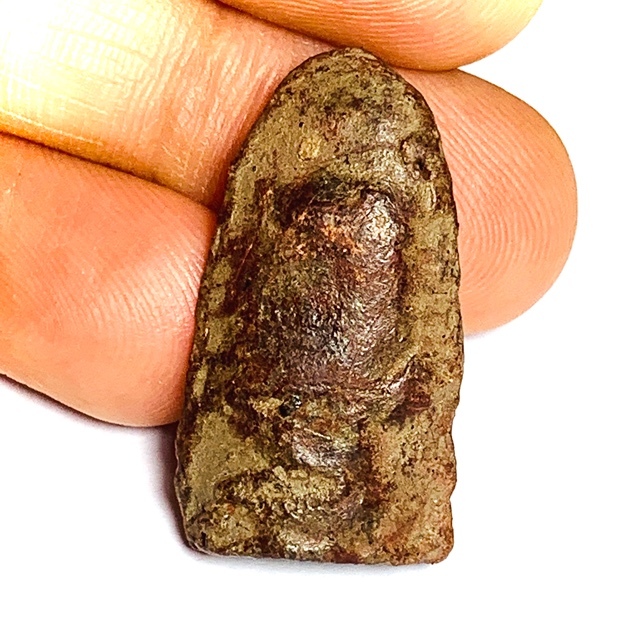 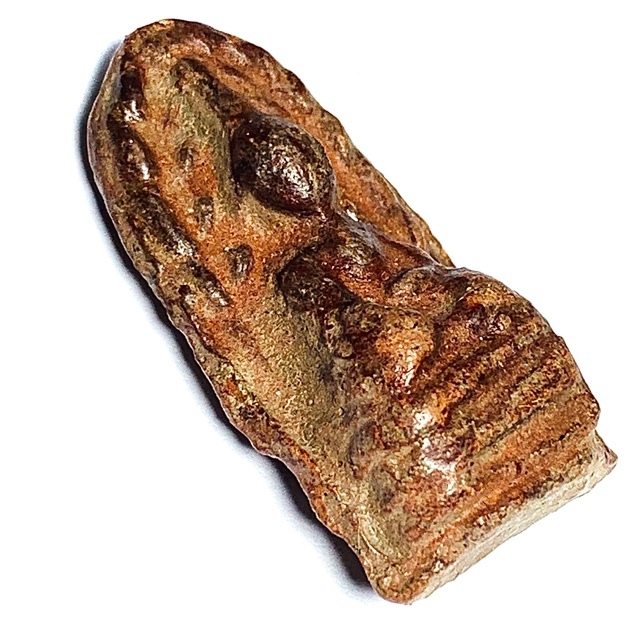 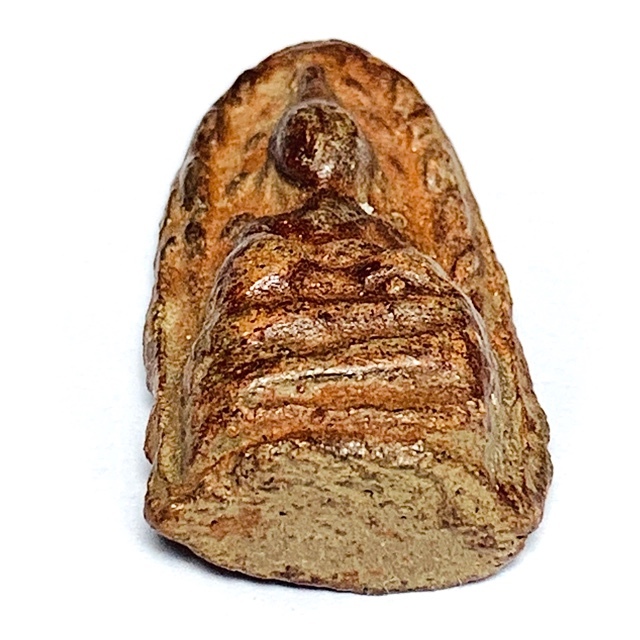 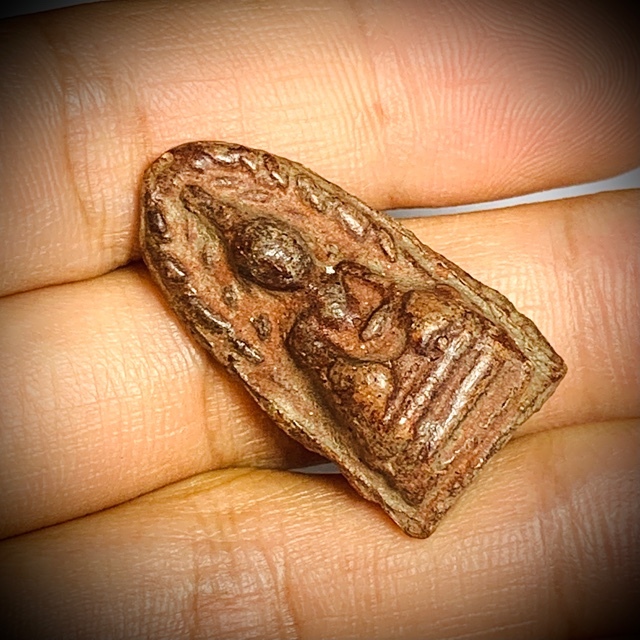 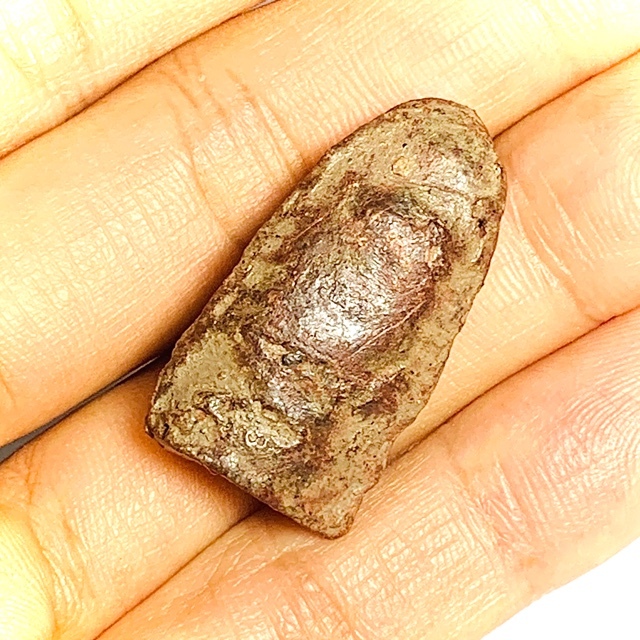 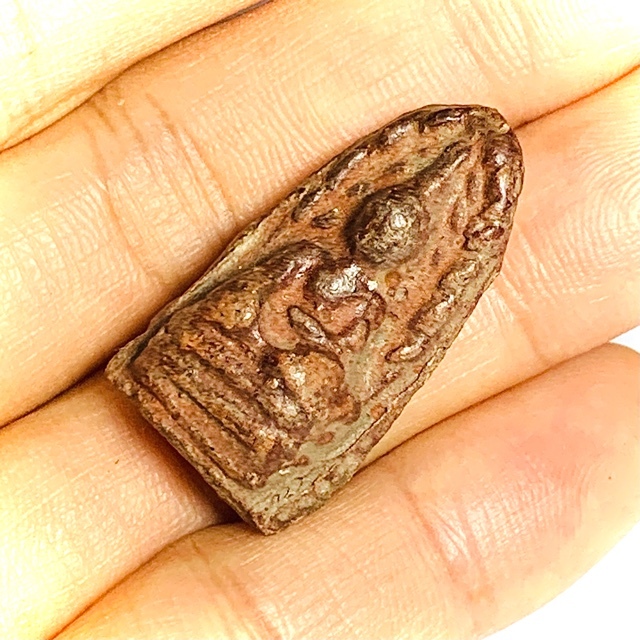 The 12th of April every year is the date for paying reverence to Luang Por Guay at Wat Kositaram, where Looksit gather each year to pray to Luang Por Guay, and ask for his blessings to continue to protect them and improve their lives. 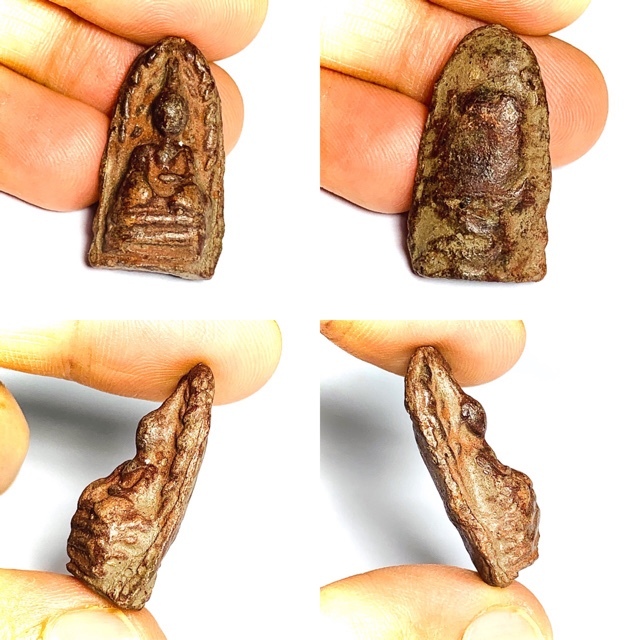