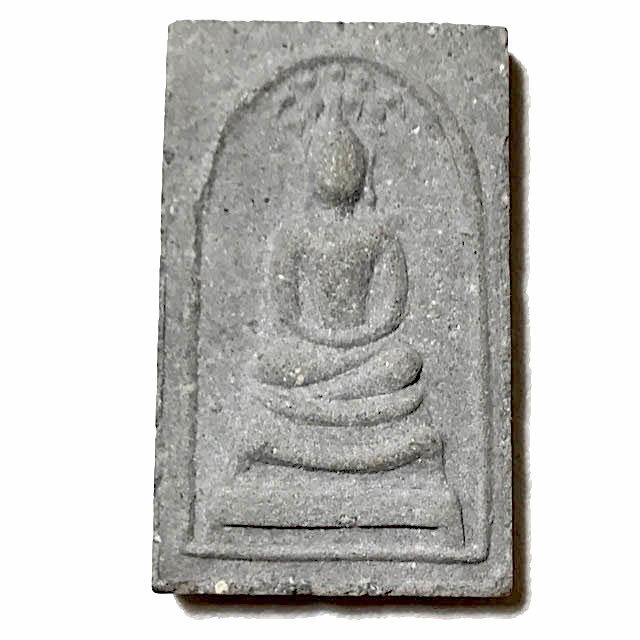 Presenting a Pra Niyom preferred Master-Class amulet, and an eminent member of the official Tamniab Wadthumongkol Pantheon of amulets of the Great Luang Phu To blessed directly at Wat Pradoo Chimplee, in the Year 2519, in Nuea Gesorn Pasom Din Sangwaechaniyasathaan. The Somdej Yuean India edition was made in numbers of 8667 amulets, with only 10 amulets maximum made in Nuea Bailan, the rest being all made from Nuea Gesorn.

The Pra Somdej Prok Po Yuean India 2519 BE, is a Pra Niyom Category Amulet (Preferred Master Class Status), and belongs to the Classic Preferred Editions which were blessed and released at Wat Pradoo Chimplee. 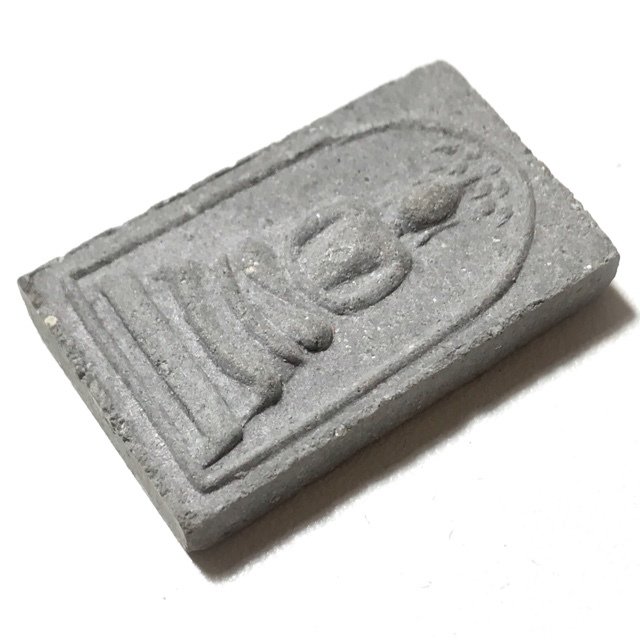 Pra Somdej 2519 BE Run Yuean India Pilgrimage to India Edition, was made in two different kinds of Muan Sarn Sacred Powders, one being made from Nuea Gesorn Pollens, and the other from Black Bailan Parchment soot, both models being mixed with Sacred Earths from the Sangwaechaniyasathaan. The Sangwaechaniyasathaan are the four Buddhist Pilgrimage Centres, of the place of the Buddha's birth, enlightenment, the place where the first sermon was delivered, and the place of his passing into Nibbana. 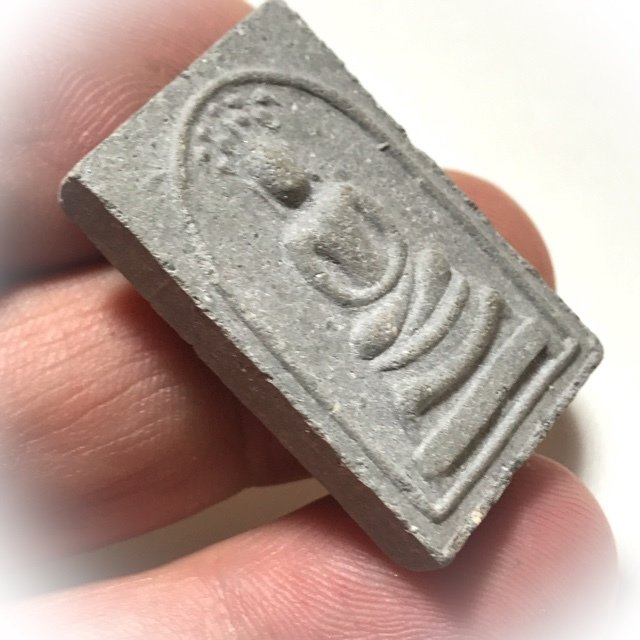 The Pra Somdej Yuean India was the very first series of amulets which were made from start to finish within the temple of Wat Pradoo Chimplee (other previous editions being sponsored or made at outside locations, before being blessed at Wat Pradoo Chimplee). The commissioner of the edition was Pra Kroo Wirote Gittikun, who commissioned the edition as a remembrance of the occasion when Luang Phu To traveled to India to deepen his practice. The temple of Wat Pradoo Chimplee was responsible for all the stages of the creation of the edition, beginning with the design, of the imagery, to the making of the Block Mae Pim pressing molds 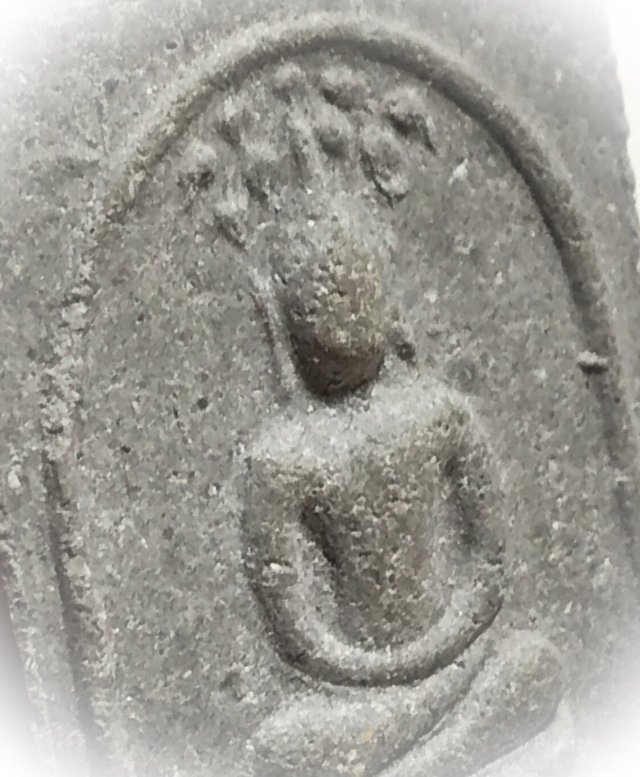 The amulets commemorate Luang Phu To's meditation in the place where the Buddha became enlightened under the Bodhi Tree at Bodgaya. The amulets were made in Pim Lek (3000 made), and Pim Yai large size (8667 made, with only ten of them made in Pong Bailan), and so the amulets of this edition are extremely rare to find in the present day. The Bailan version is of course an item that is amongst the rarest of all amulets, for there were only ten of them ever made. 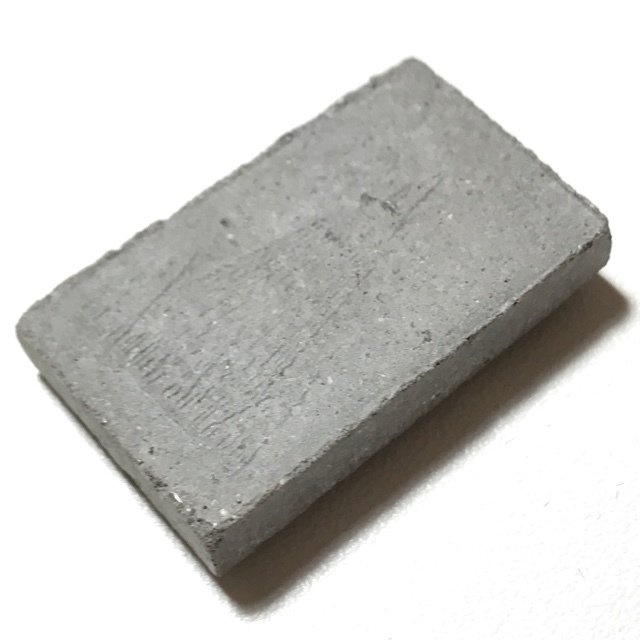 His many honourable awards of status reflect his great practice and diligence, since beginning to study the Dhamma Vinaya at Wat Pradoo as a Samanera Novice monk, through to become the Bishop of the Ta Pra Municipality (2463 BE), to becoming awarded the charge of being the Pra Kroo Sangka Wichit for the Abbot of Wat Maha Tat in 2457 BE. 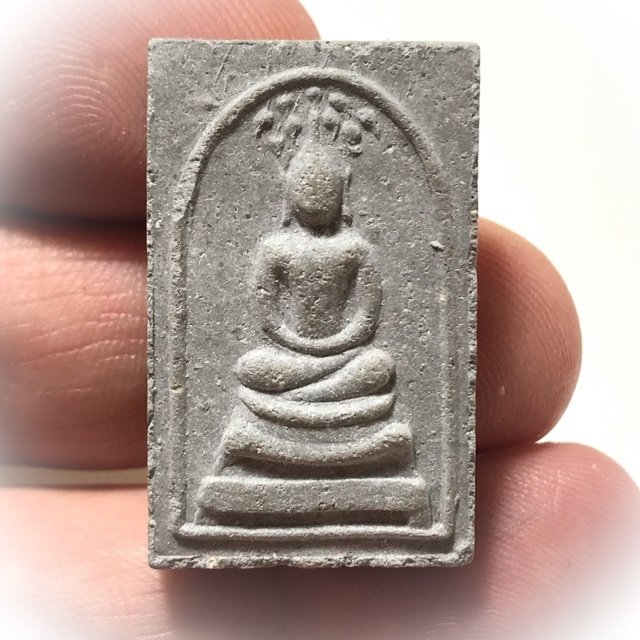 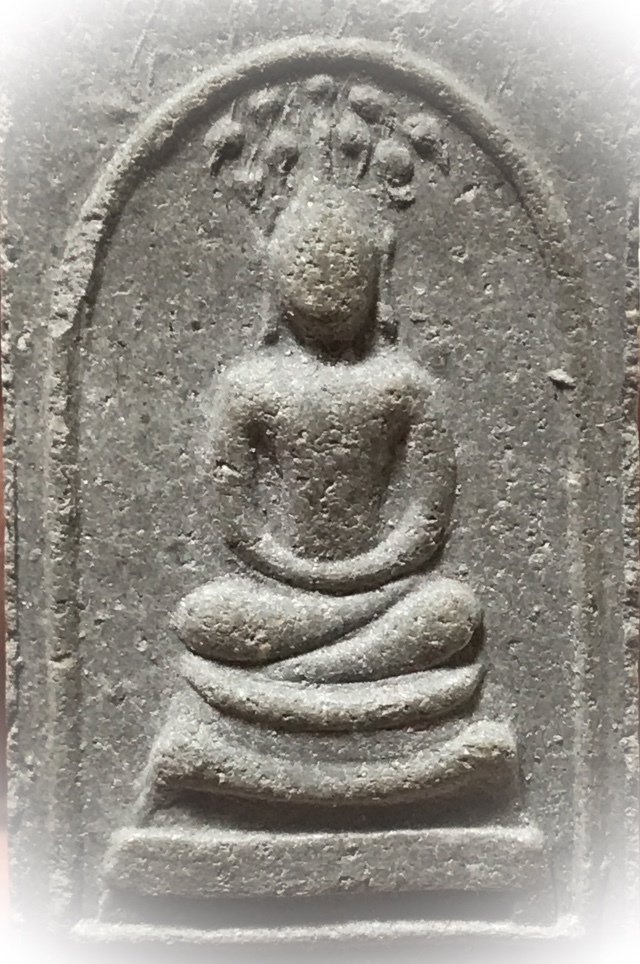 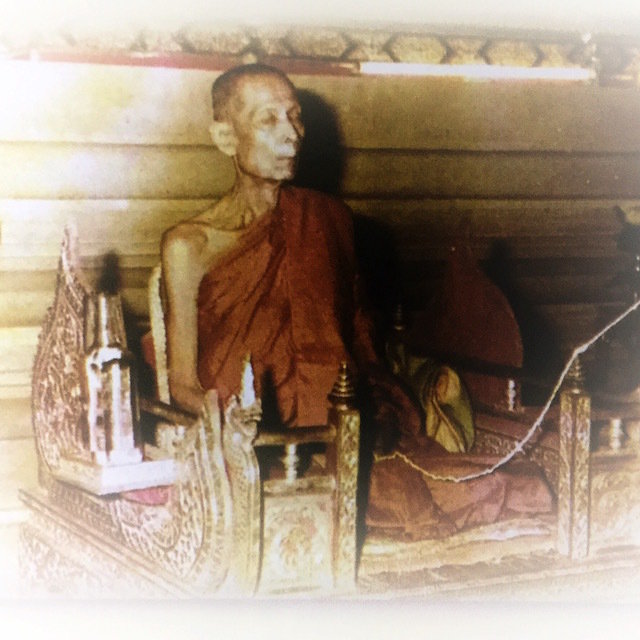 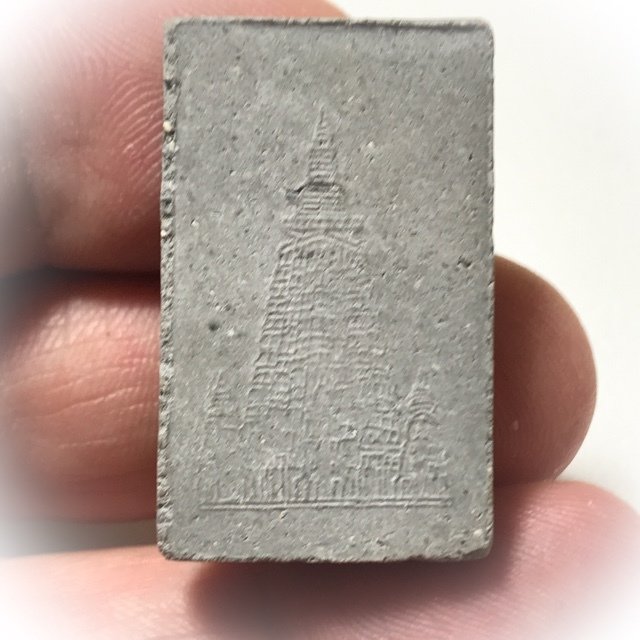 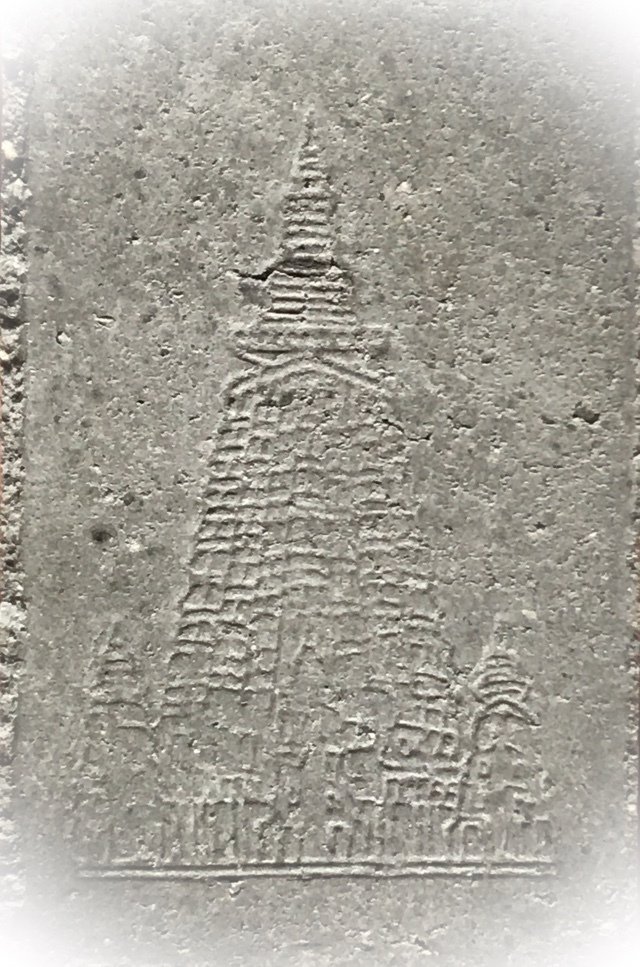 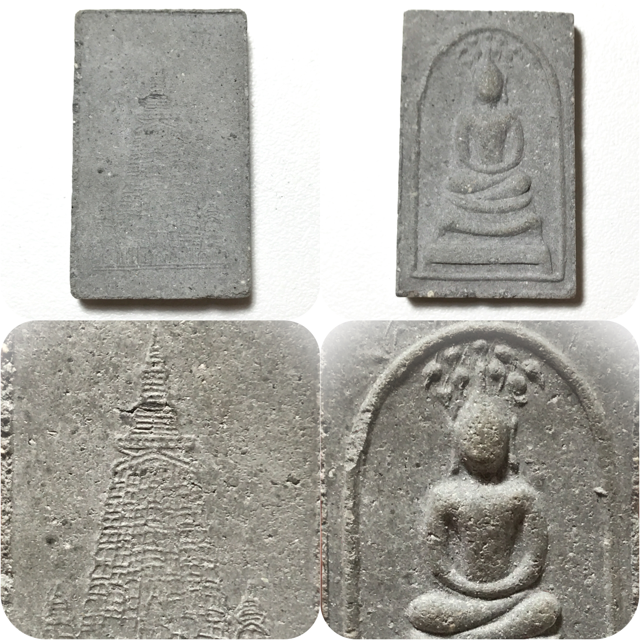