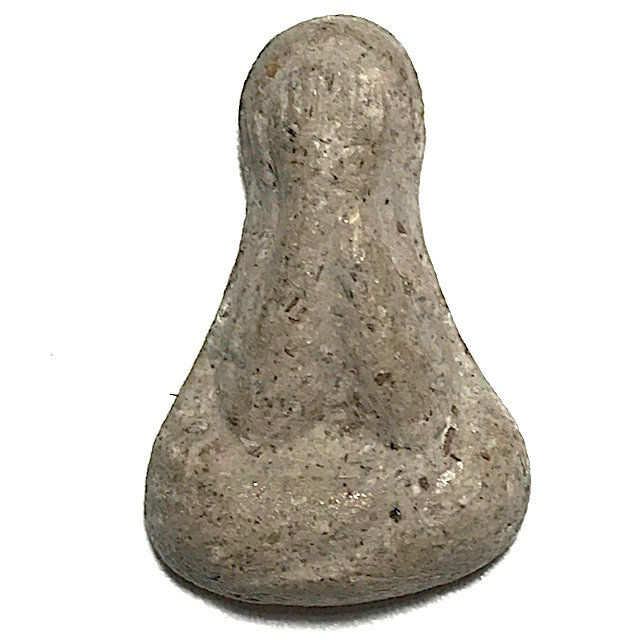 One of the most highly preferred amulets of this master, the Pra Pid Ta Nuea Pong, this one being a Pim Klang Niyom Matathaan Preferred Model in medium size. This exhibit is in Nuea Pong Ittijae with Pong Wised Muan Sarn from Luang Phu Yim (Wat Nong Bua), and has all the classic features of a Pim Niyom preferred model, with the classic pear shaped image with rounded contours. Blessed and Empowered by Luang Phu Rian, Olden Days Sorceror Monk of Wat Nong Bua, in Kanjanaburi. Luang Phu Rian was the continuance of the Lineage of the Great Luang Phu Yim. 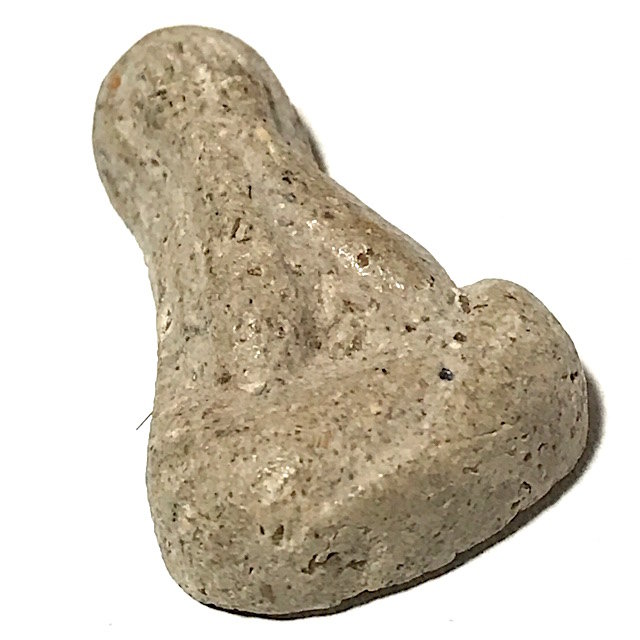 The rear face reveals the complex admixture used for the Muan Sarn Sacred Powders of the Sacred Clay, with all the expected elements and visual aspects required for a Pra Niyom class Pra Pid Ta of this Master Lineage and Temple, according to the formulas of the Kroo Ba Ajarn of Wat Nong Bua, Luang Phu Rian, Luang Phu Yim and his ancient teachers. 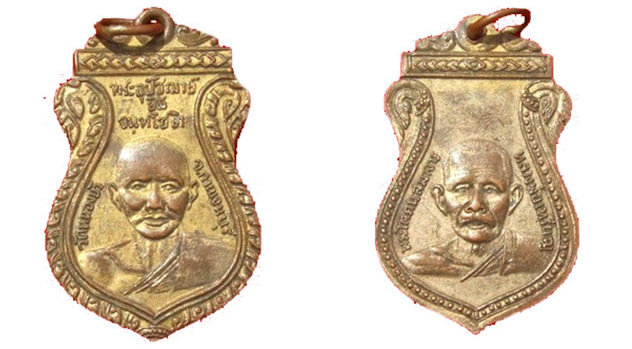 The 2497 BE Edition was released with about 5 other different kinds of Sacred Powder amulets in differing designs, along with the famous and immensely rare Rian Luang Phu Yim-Luang Phu Rian two sided Guru Monk coin featuring Luang Phu Rian on one side, and his Kroo Ba Ajarn Luang Phu Yim on the other side. 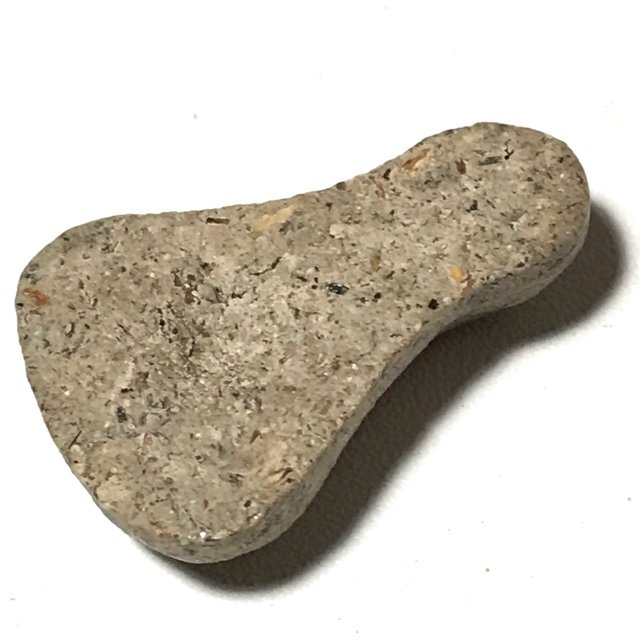 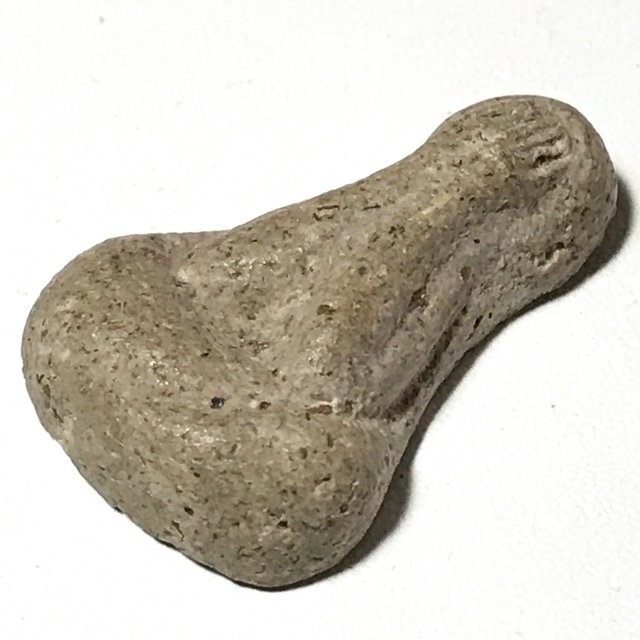 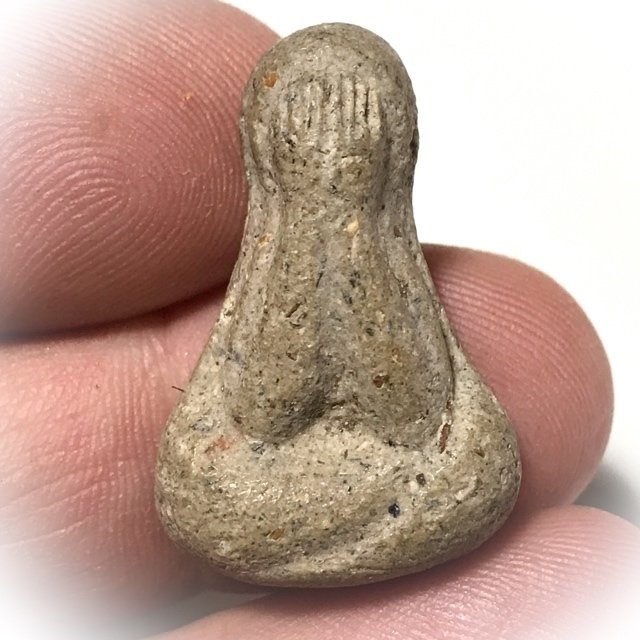 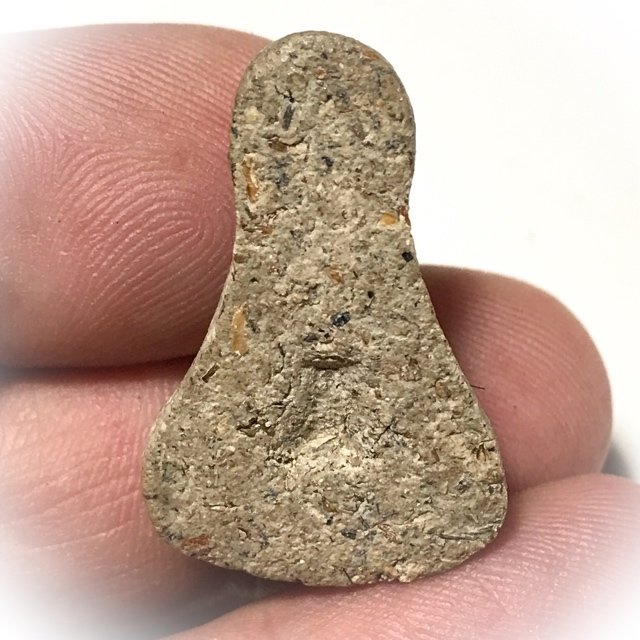 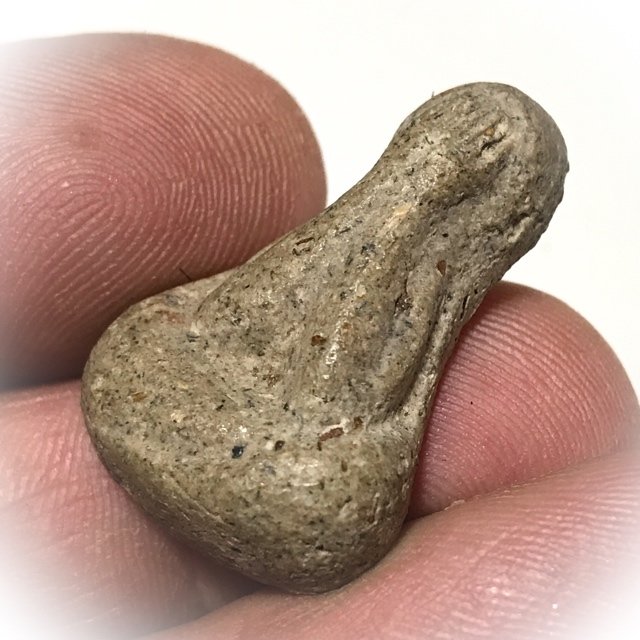 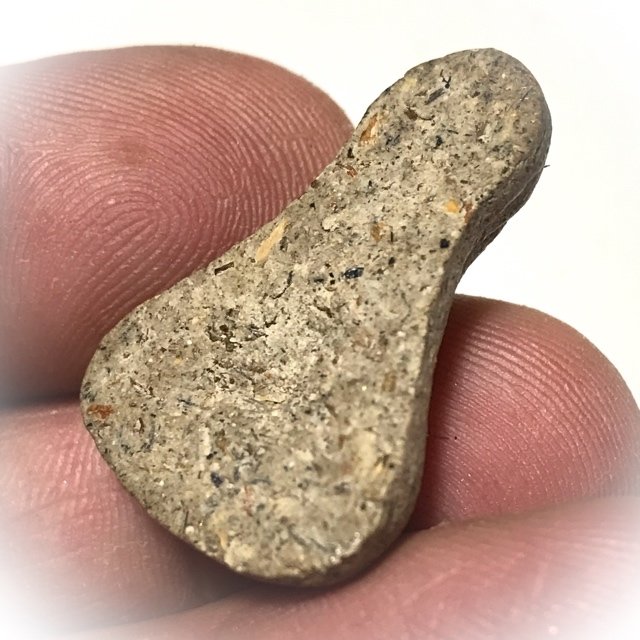 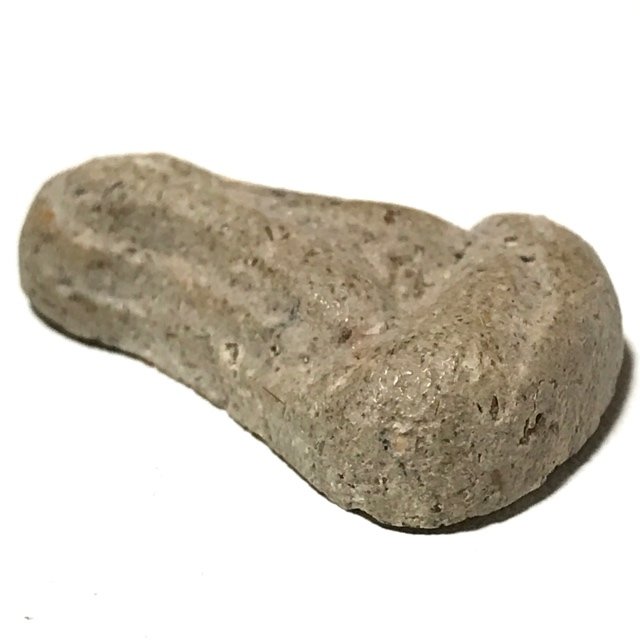 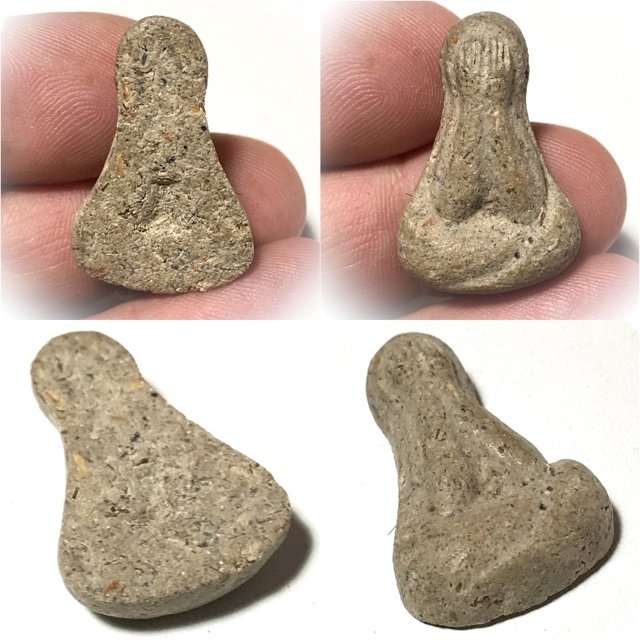