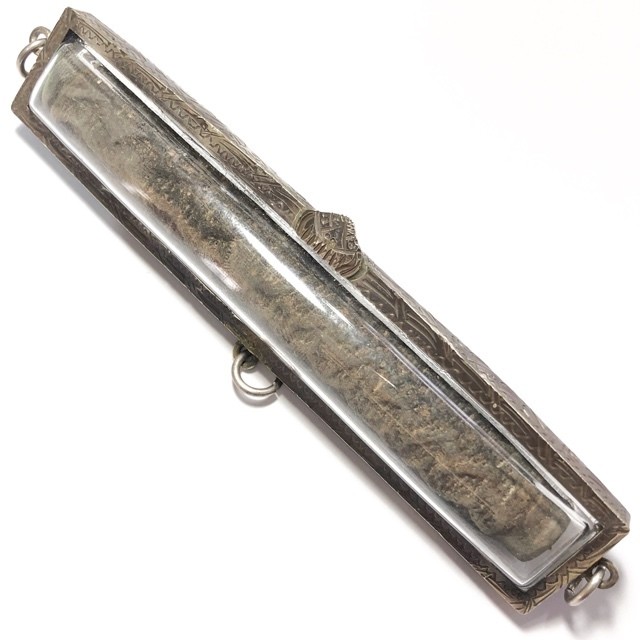 A large 4.5 Inch long classic Early Era Takrut in preferred style, and an exemplary exhibit, of of one the most sought after and powerful amulets of the Talismanic variety in the whole history of amulet Pantheons; the Legendary Takrut Tone Maha Ud Thak Lai Jorakhae of Luang Phu Sukh, of Wat Pak Klong Makham Tao, in Nuea Chin Dtakua alchemical leaden metal alloy with Lai Jorakhae crocodile pattern cord wrap. The Estimated to have been made by Luang Phu Sukh in the early era years (Pre 2460 BE). 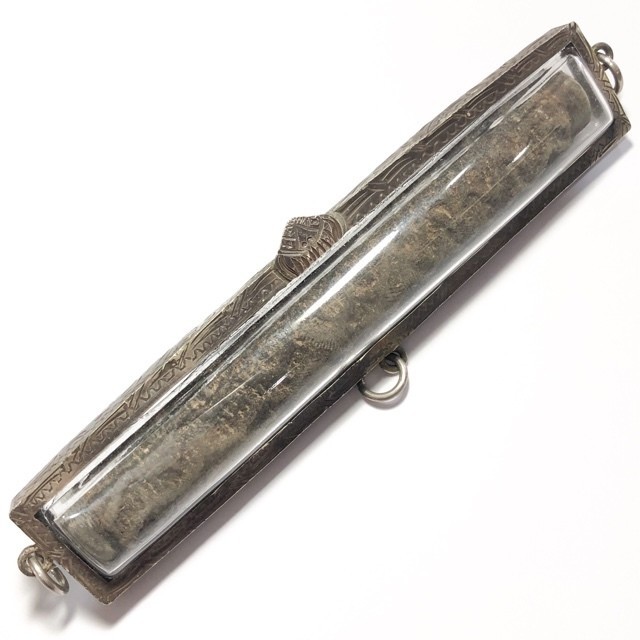 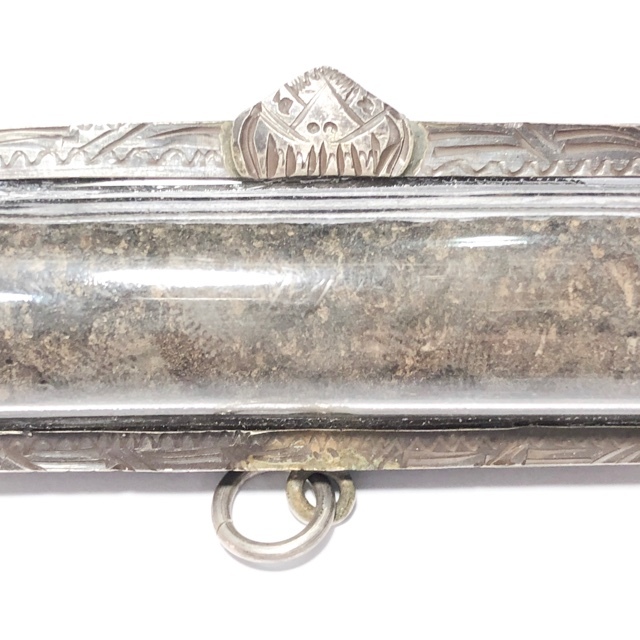 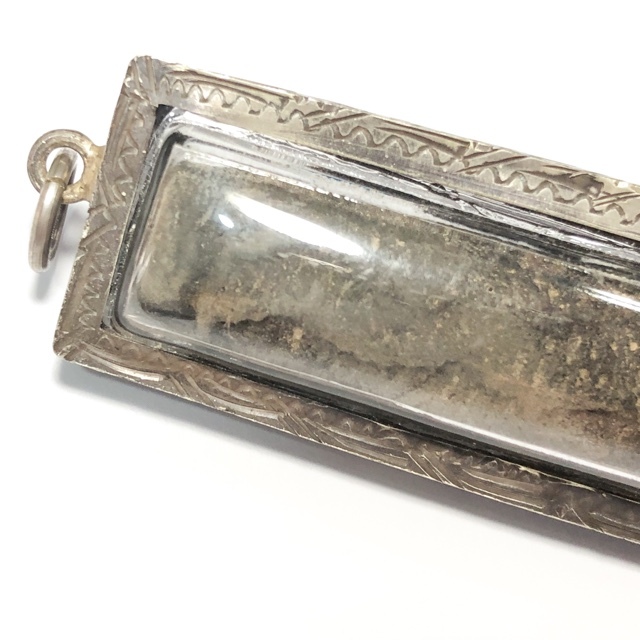 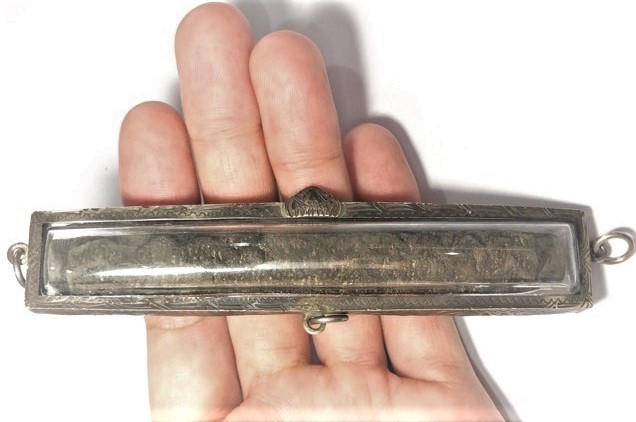 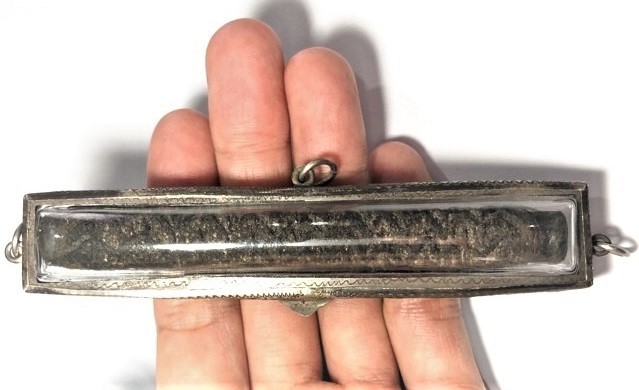 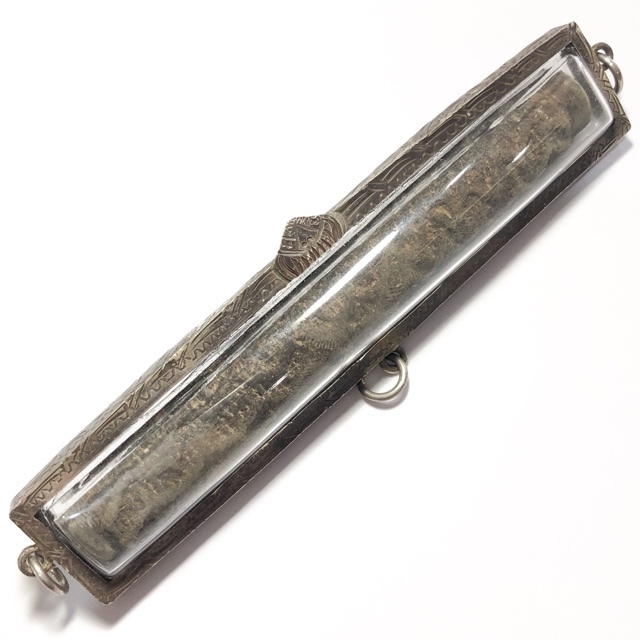 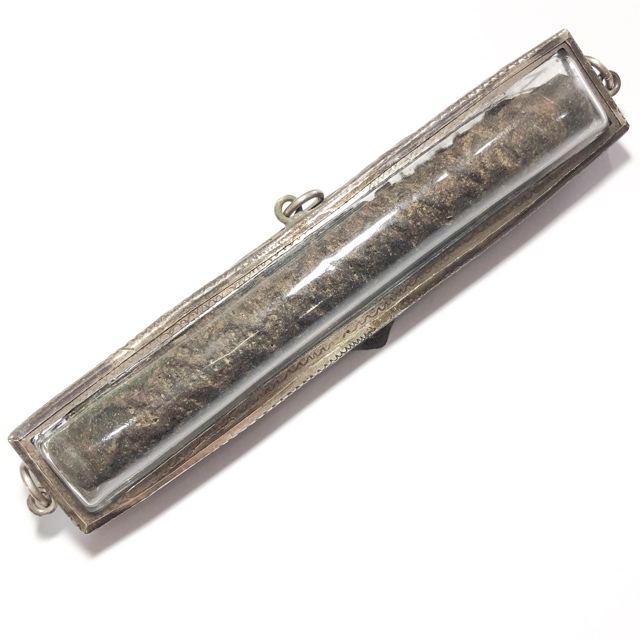 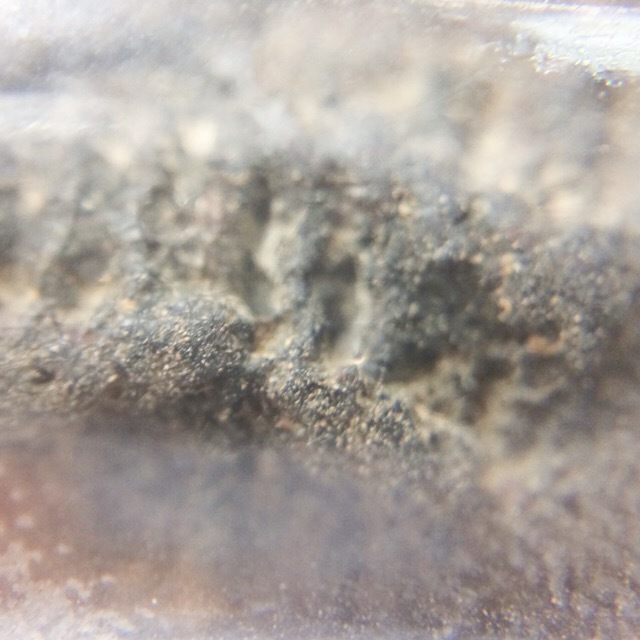 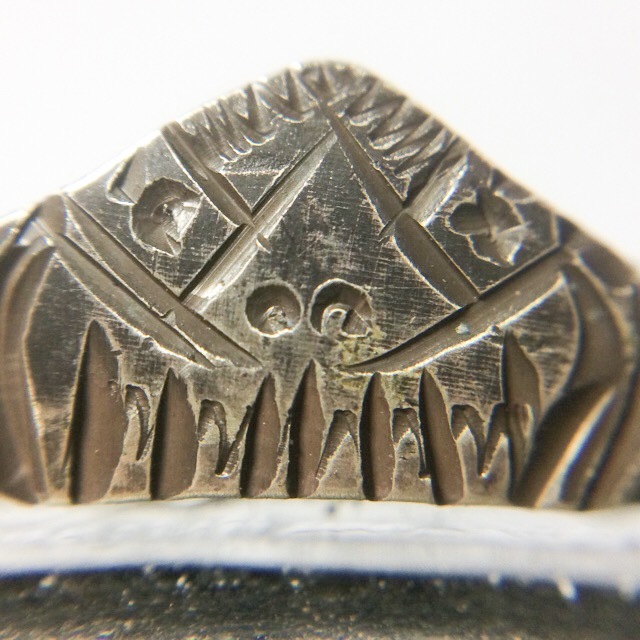 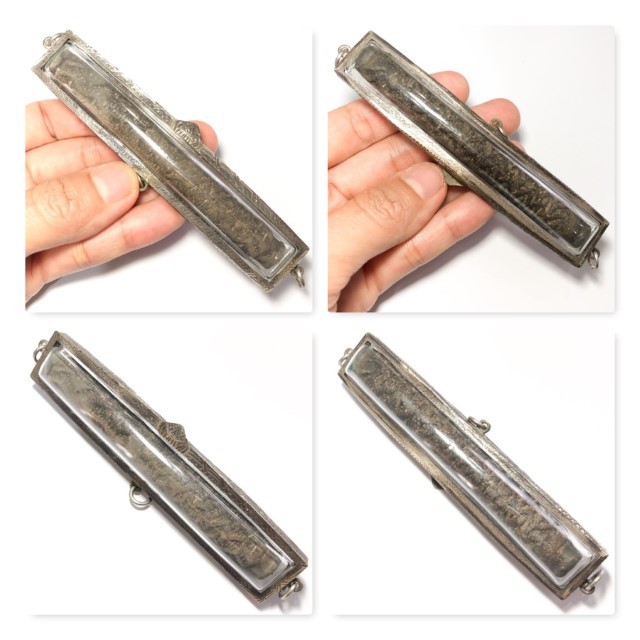