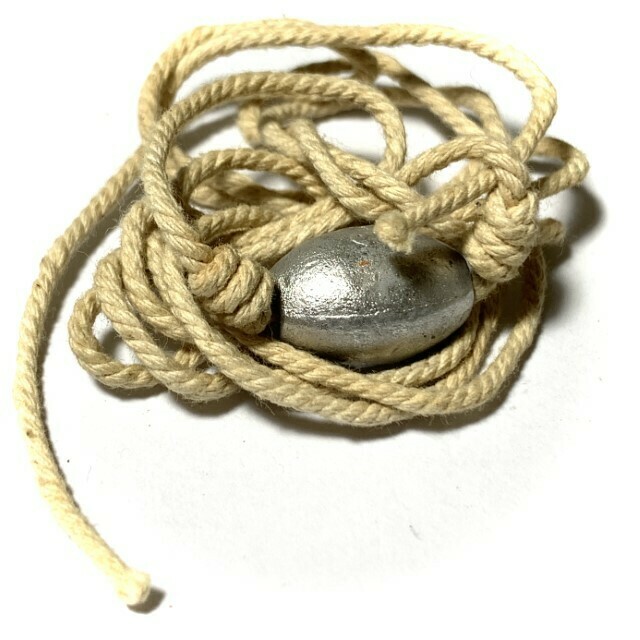 04242
$129
Free Shipping Included
Out of stock
1
Product Details
Temple: Wat Don Rai
Year of Issue: Circa 2500 BE
Maker of Amulet: Luang Por Mui (2432 BE - 2517 BE)
Weight: 30 Grams
Recommended Uses: Protection and Prosperity, Anti Black Magick, Anti Poison
Size of Amulet: 1.5 x 1 Cm (Look Sakot Bead on 34 Inch Sinjana Cord waist-cord
Material: Nuea Parort Alchemical mercurial Sacred Alkloy
Additional Info: The Look Sakot of LP Mui, due to the high quantity of Sacred Mercury used, were never made in high numbers, and are hence much rarer to see than his Takrut and other Amulets 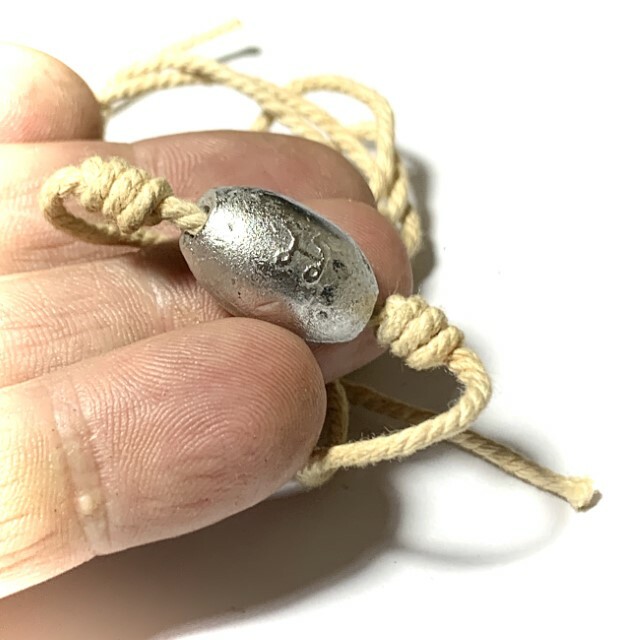 The Look Sakot of Luang Por Mui, are extremely famous for Klaew Klaad Kong Grapan Chadtri Maha Ud and Pokasap Power, and are eminent and world famous members of the Tamniab Pra Niyom of the Samakom Pra Krueang Thai, in the category of Krueang Rang Talismanic Charms, and the Category of Nontaburi Master Monk amulets.

The Look Sakot was made from Alchemical Mercurial leaden Alloy forged in ritual process, and is famously powerful for both protection agaiinst physical harm and Black Magic, Ghosts and Curses, and evasion of deadly dangers, as well as being a powerful spell to use for Mercy Charm and good business. There is a special kata for Look Sakot added at the bottom of the page for using to bring both protection and metta. 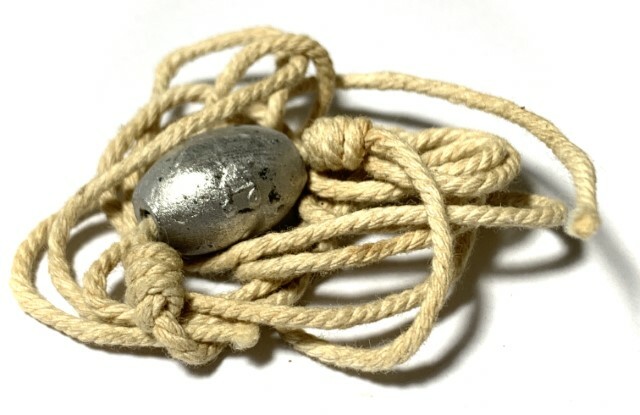 The Look Sakot, and indeed his various types of Takrut ,are amongst Luang Por Mui's most popular amulets from his large repository of Wicha, and are very rare to encounter in the present day and age. His amulets are highly regarded for their miraculous power to protect with invincibility magic, and ability to attract prosperity with metta. 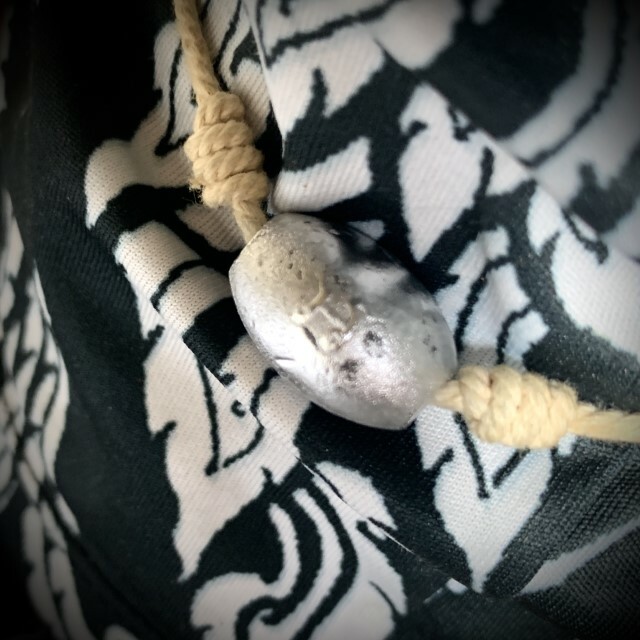 One can easily say that the Look Sakot of Luang Por Mui is an all time Classic Pra Niyom amulet of great fame and esteem, that most fans of ancient amulets will have heard of them more than once. it is not possible to spend years studying, loving and collecting amulets without encountering mention of Luang Por Mui. In short, the amulets of Luang Por Mui are extremely well known amulets, that are very rare to find, but very much desired. 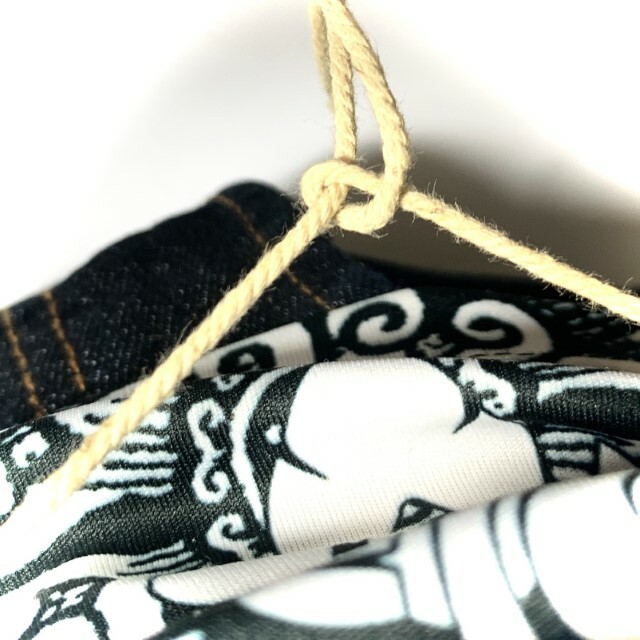 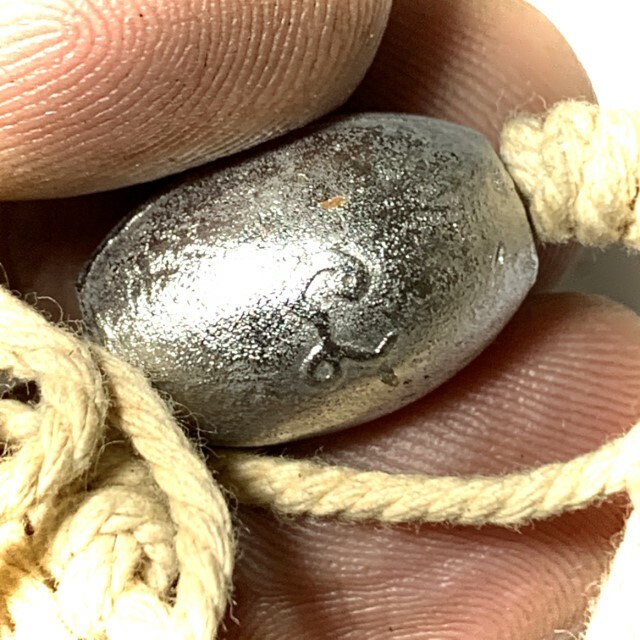 The temple of Wat Don Rai was built by the local folk with the generosity of Mr See, Mrs. Poon, Mr Gaew and Mrs. Hmorn, who were the owners of the land where the temple was built. Once the temple was built in its basic functional state, the folk invited Pra Ajarn Plang to come and stay and administrate the temple. Pra Ajarn Plang stayed for a period of only one year, and then moved to stay somewhere else. In the year 2458 BE, the folk then asked Pra Ajarn Ploy to come and be the new abbot in his stead. Pra Ajarn Ploy remained at the temple for 5 years, but then decided to disrobe and re-enter the lay community. So the temple of Wat Don Rai found itself without an Abbot for the second time. 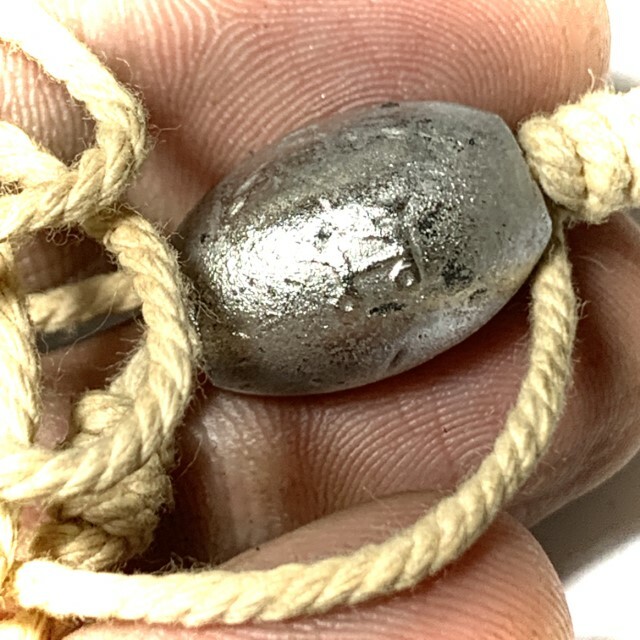 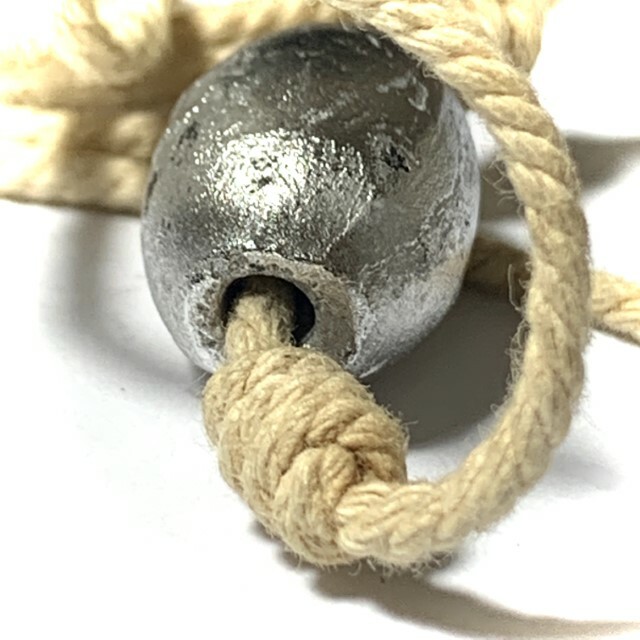 Below, some of the officially recognized and accepted 'Niyom' Preferred category of Takrut (and attached to top right image, the Look Sakot) amulets, from the Pantheon of Luang Por Mui. 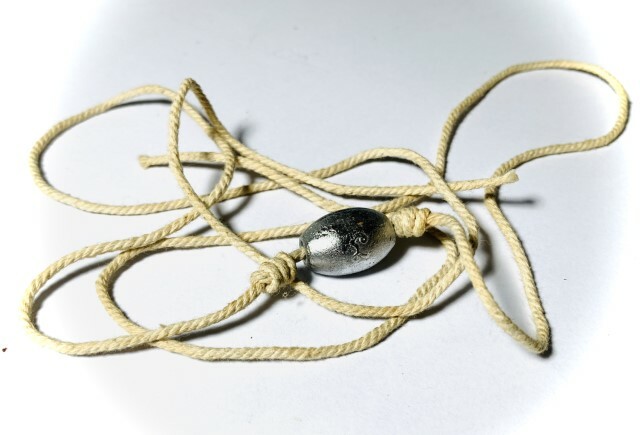 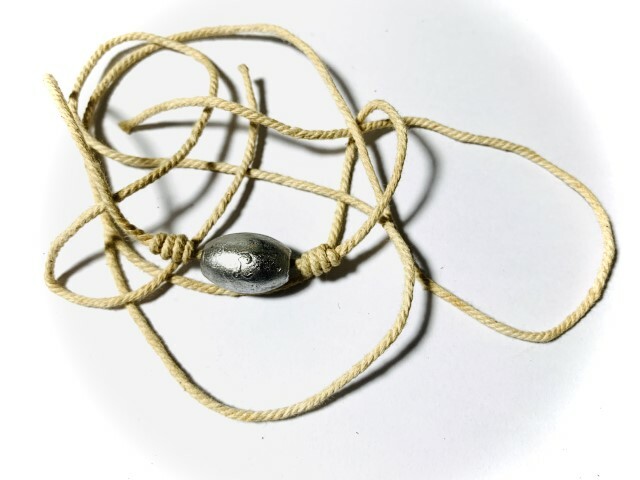 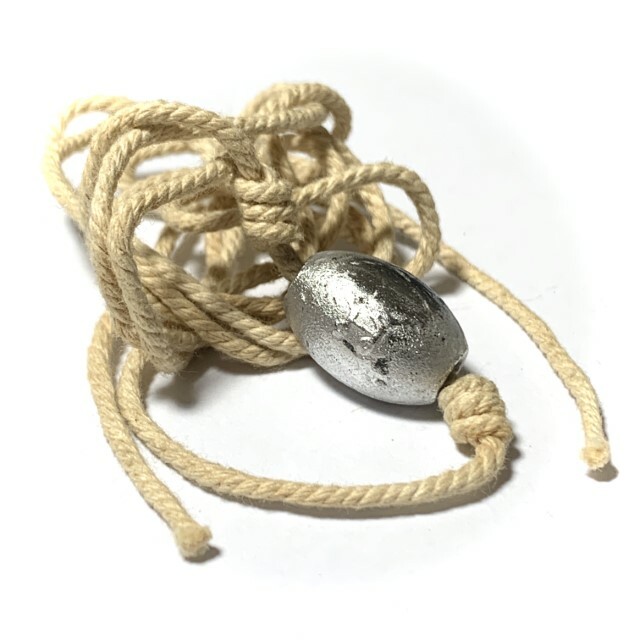 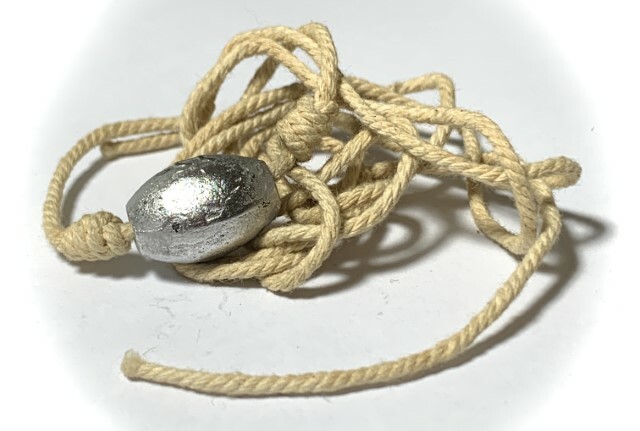 Luang Por Mui was a 'Pra Samatha' - an avid practitioner of Meditation, who sought solitude, and was very strict in his self control and practice of the Vinaya rules of Ordained Life. He was tireless in his duties to serve the Buddhist Faith, and the Devotees of his Region. Luang Por continued to perform one meritorious act after another, throughout his life in service of the Temple and Devotees of Wat Don Rai. Luang Por spent many years wandering the forests on Tudong, until sometime around 2516 BE, he became iweaker and ill. He then decided to return to Wat Don Rai, where the Devotees received him with immense celebration to welcome the return of Luang Por Mui. Luang Por Mui then remained in his old age at the temple of Wat Don Rai, until the day of his final passing on the 15th January 2517 BE, at 07:15 am at the age of 84 years old. 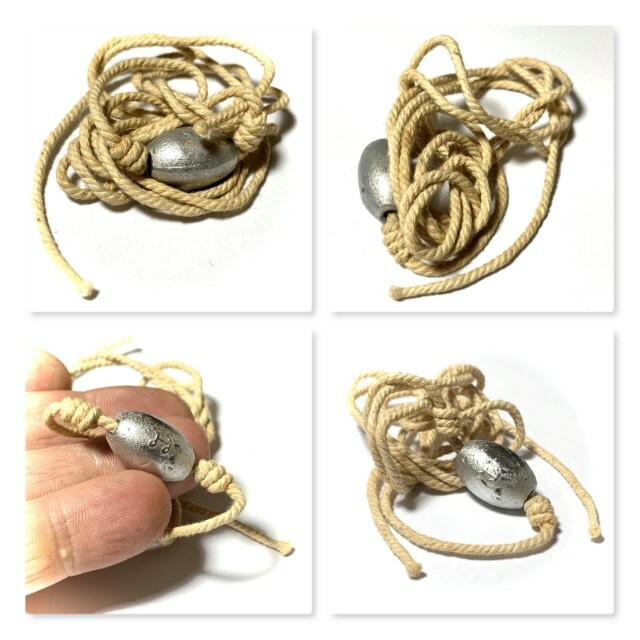