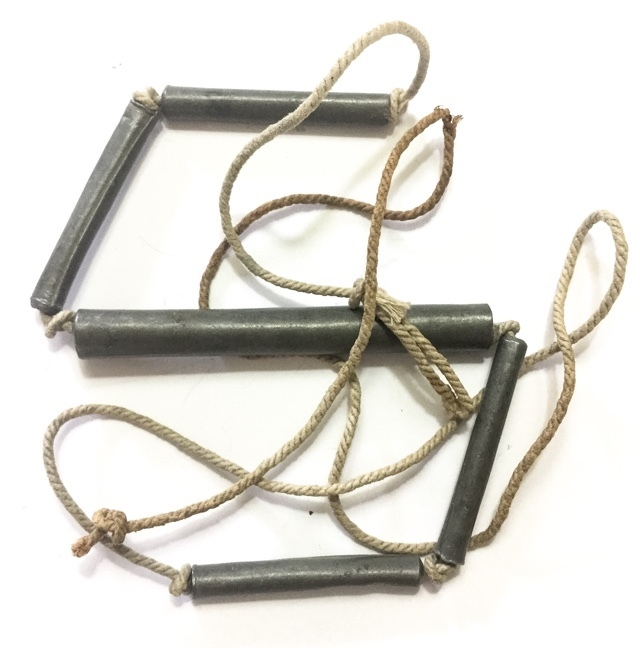 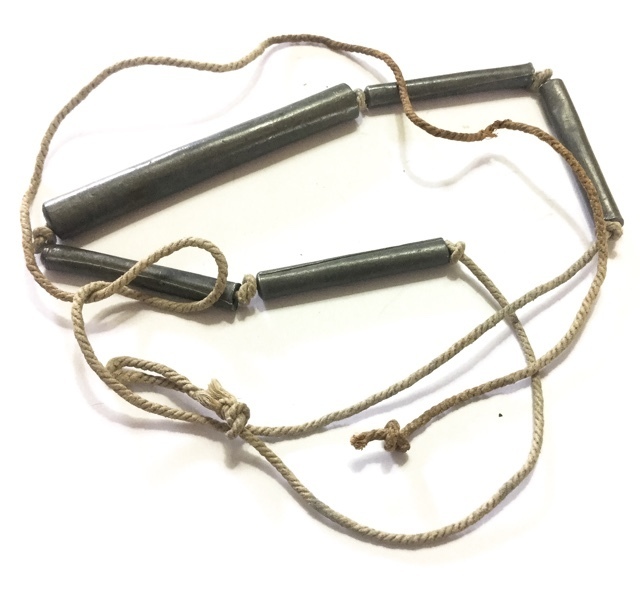 The Takrut are made from Nuea Dtakua (Sacred Leaden Yantra Foils), and are bound together into five Scroll Spells. 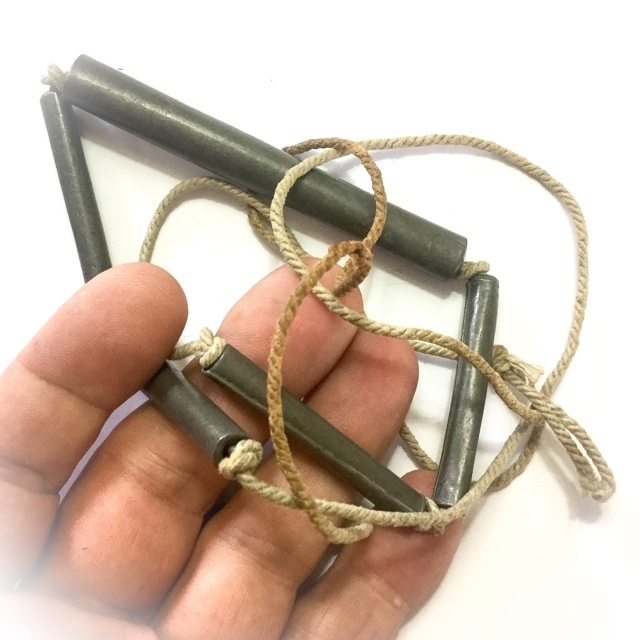 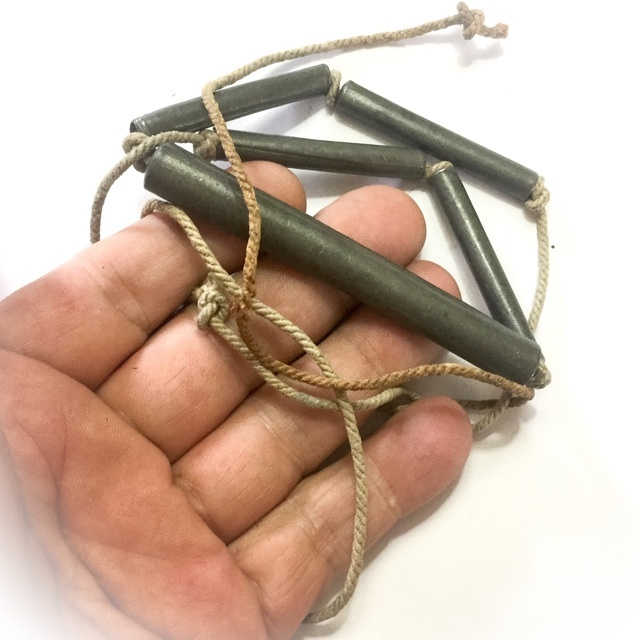 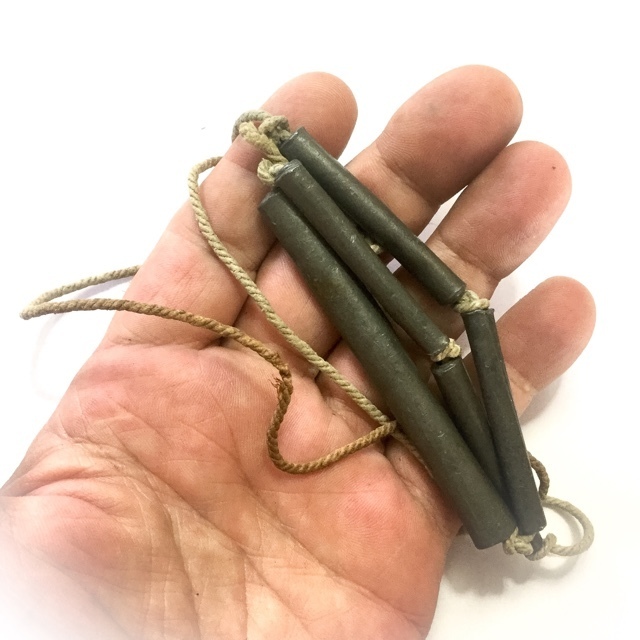 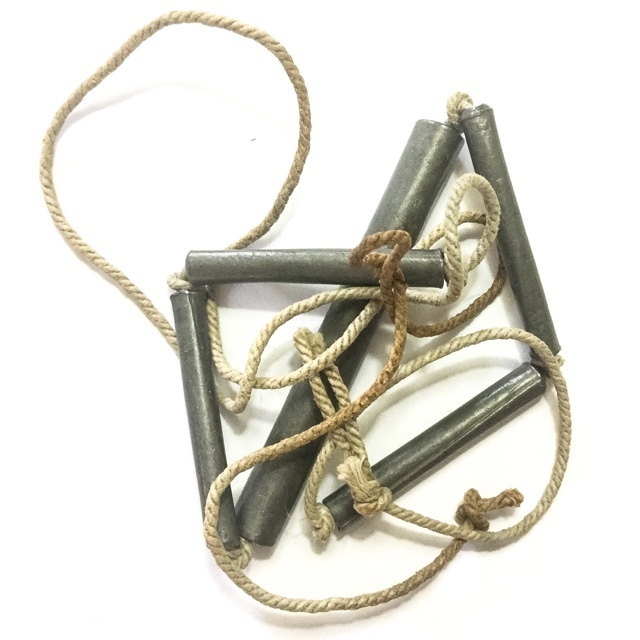 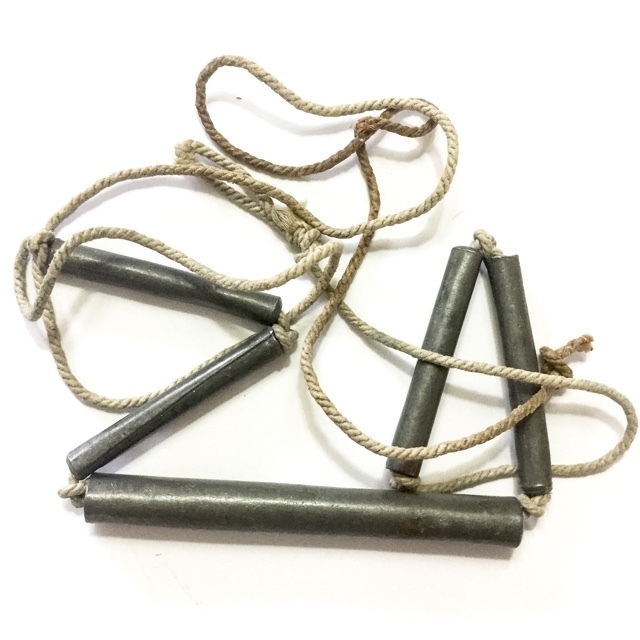 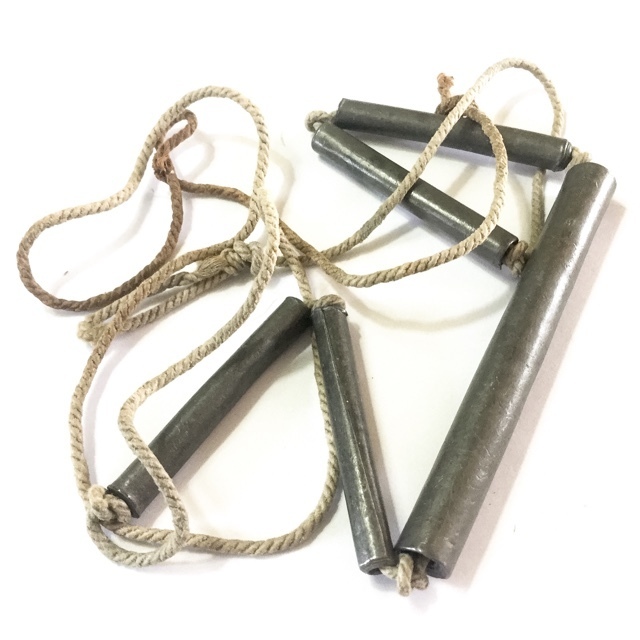 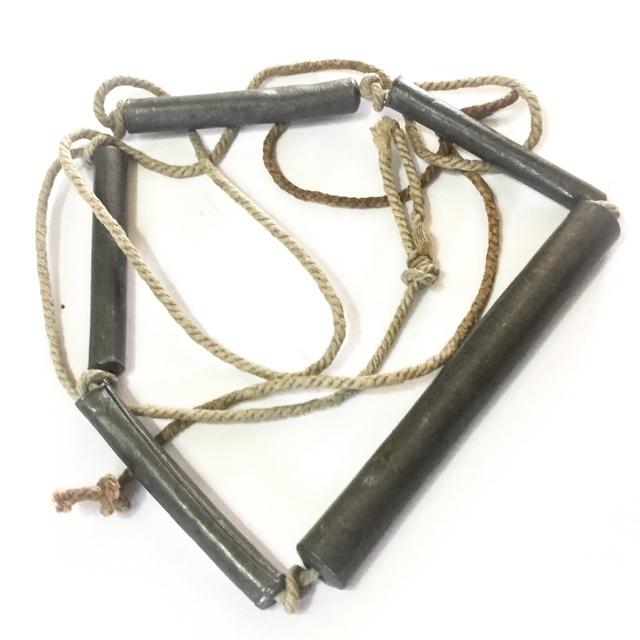 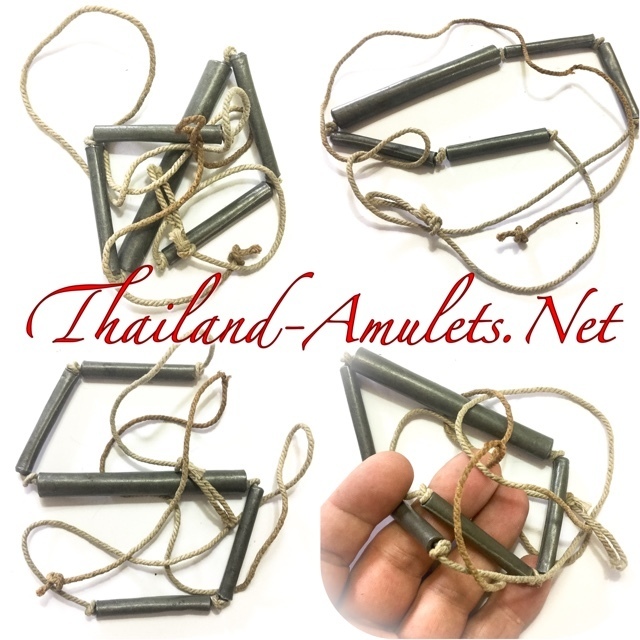