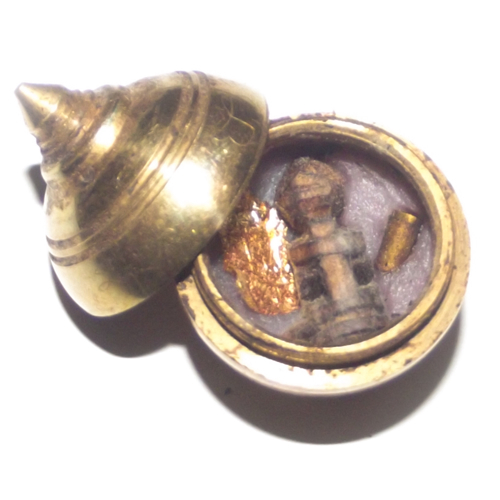 See Pheung Hanuman Jab Hlak - Luang Phu Rod, Wat Bang Nam Won 2530 BE - See Pheung in Brass Pot, from a Top Master Gaeji Ajarn Luang Phu Rod of Wat Bang Nam Won is a Guru master whose coin and loi ongk statuette amulets are now in the top class category and completely in the sights of the top level collectors. His 'Krueang Rang' (occult charms) are still not completely documented and fresearched by the cataqlogue publishers and hence still not completely made unavailable by speculators who bvuy up all the amulets of a master, and sit on them for a decade or so, to later control the markets, and push the prices upwards, into the category of the millionaire collector amulets.

The potion is contained within a brass container whichhas inscriptons upon the surface made from te hand of Luang Phu Rod himself. The See Pheung were made with various hand carved treewood images inserted, including Hanuman, Kumarn Tong, and Pra Pid Ta amulets. 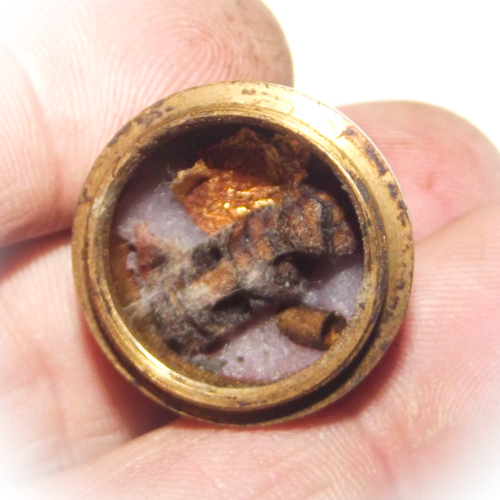 For us, who place more value on the magic and reputability of the Master, the most important thiing is not the top model or most expensive model, unless status is what you seek, but, the power and magic of the amulet and the high powers of the Master Monk, wich make an amulet attractive and desirable. 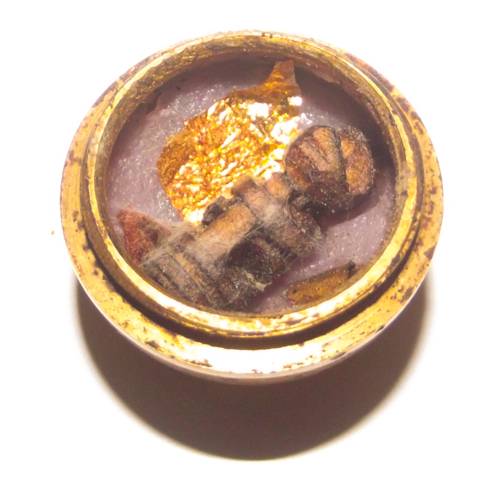 These See Pheung Potions with hand carved images (in this case, the image of Hanuman Jab Hlak, the Vanora God holdiing a pillar, or club. This brings winning powers and security of a sound foundation, provided by the effect of a third leg in the form of the club Hanuman holds. Made from sacred treewood, the image is embedded in Nam Man Prai potion, with a Takrut Spell containing the heart Mantra of Hanuman. 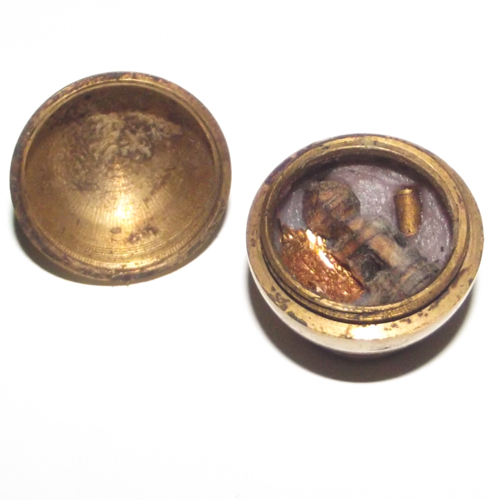 This potion can not be smeared on the lips or mixed into food, as it is old, and only for use as an item of worship to ucha on its own small receptacle or altar, and beseech blessings from. It can be used to also call upon the powers of Hanuman and also Luang Phu Rod, to watch over and Protect, and bring Victory and SAuccess in all of your undertakings. 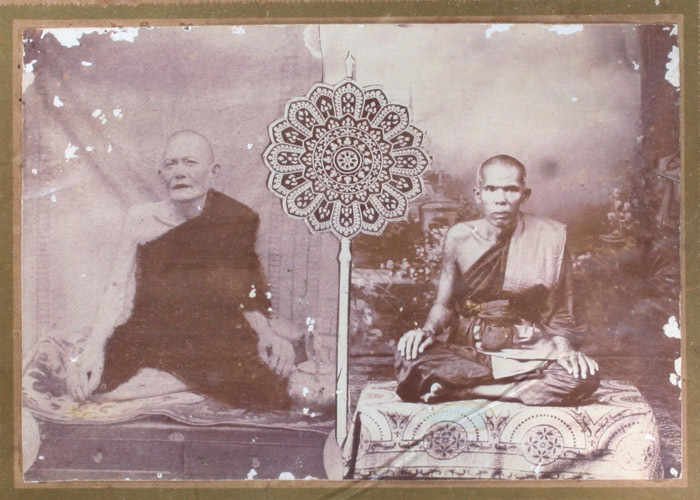 A truly rare ancient Occult Charm, from what is now one of the currently top collected masters; Luang Phu Rod, of Wat Bang Nam Won.