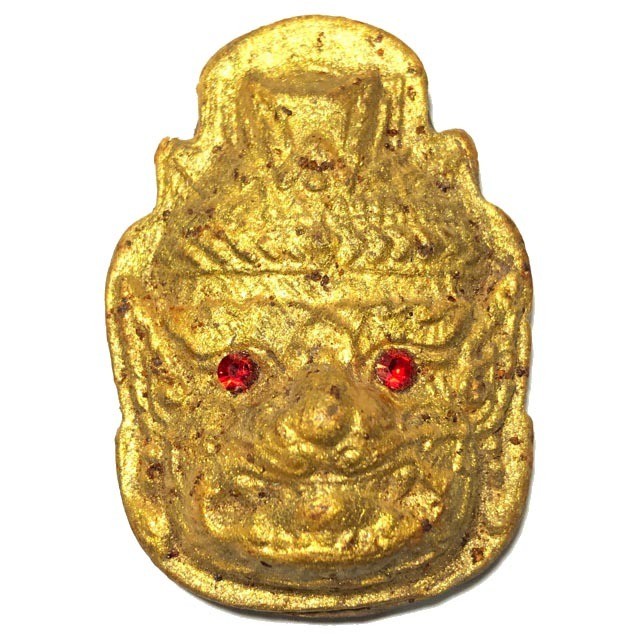 Only once in a very long time do we get the chance to behold an exhibit of this particular extreme rarity for rent, the Paya Pali Nuea Pong Bad Tong Fang Ploi Sek Ta Daeng, of Luang Por PIna Wat Sanom Lao (Wat Ta Geuy).

The Paya Pali Vanora Amulet in Sorcerous Prai Powders with red Gemstone eyes, is an ultra extreme rarity. One of the rarest amulets in his pantheon, and one of many of Luang Por Pina's hand pressed 'Krueang Rang' that were made in a multitude of different forms. 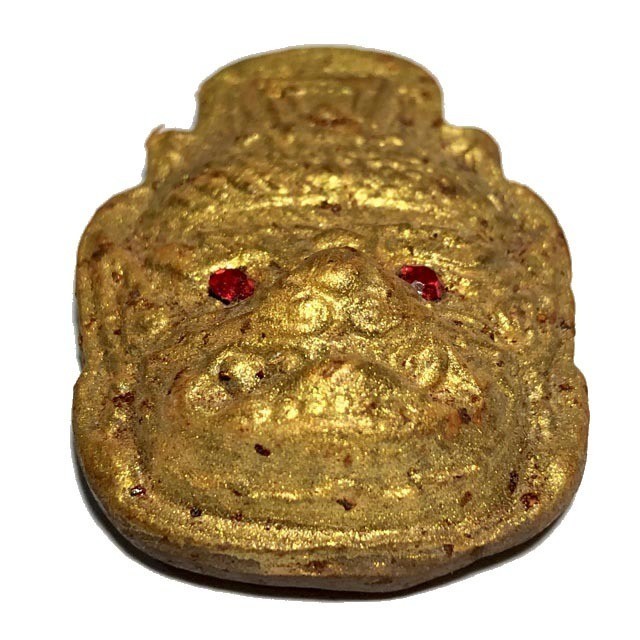 Free Registered Air Parcel Shipping Worldwide is included in the price with this amuletPali was Hanuman's Uncle, and was the adopted son (unbeknowingly) to the Ruesi Kodom as the God Indra had committed adultery with the Ruesi Kodom's wife, and begotten a son (Pali). 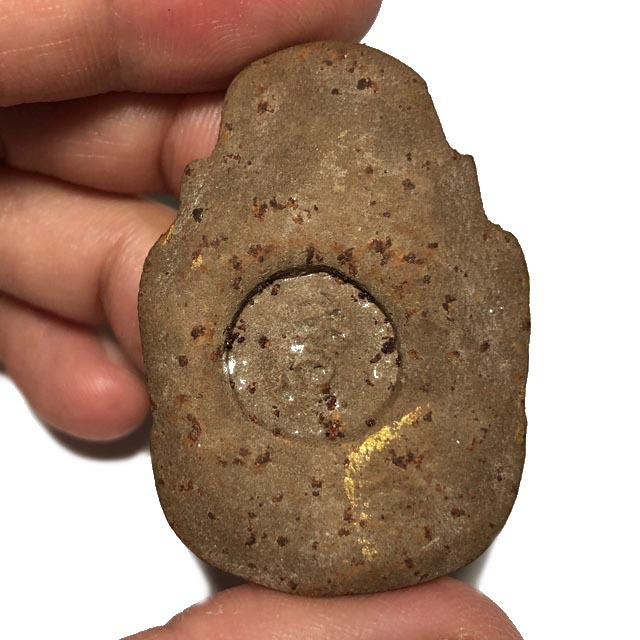 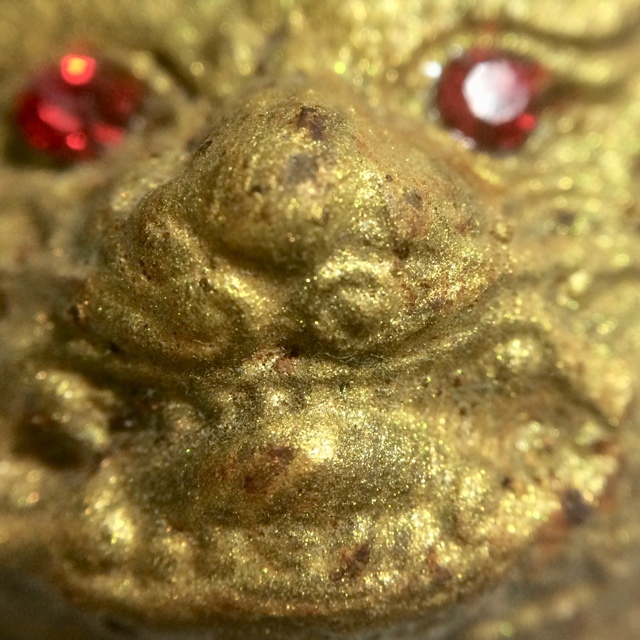 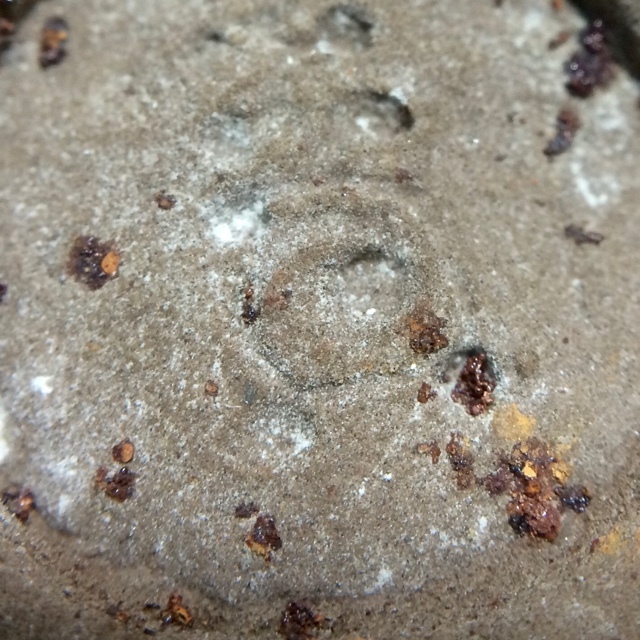 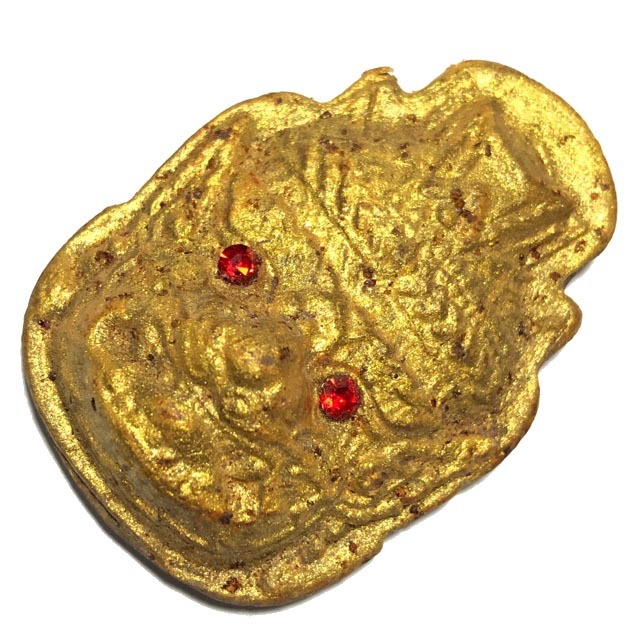 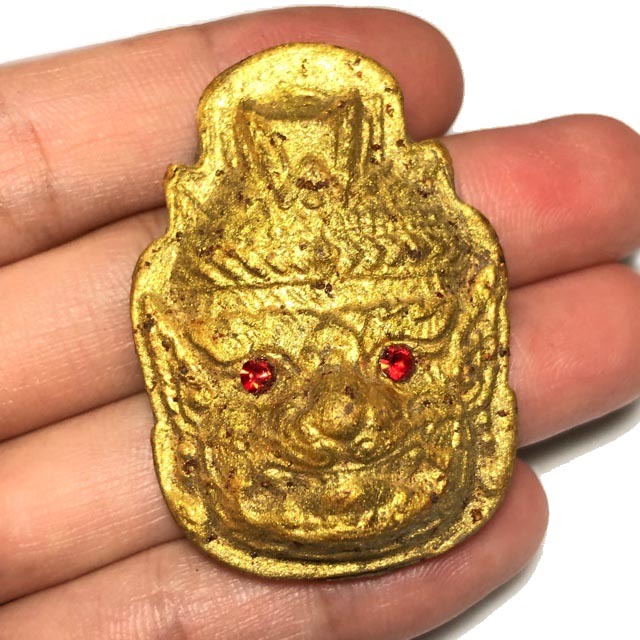 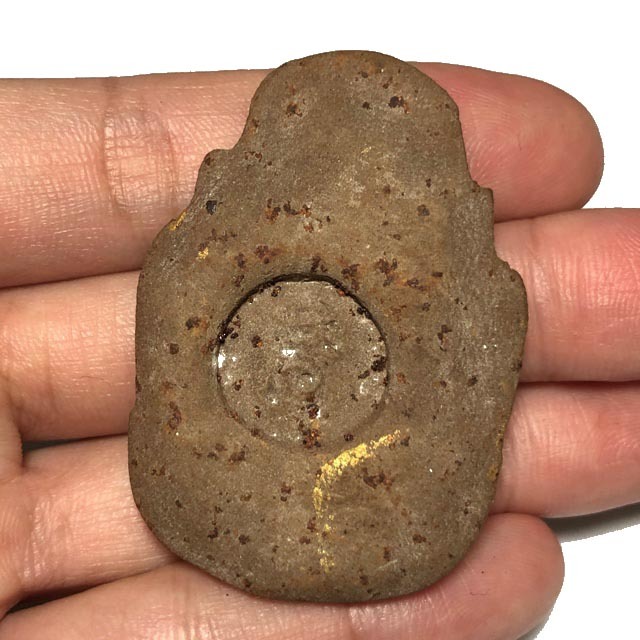 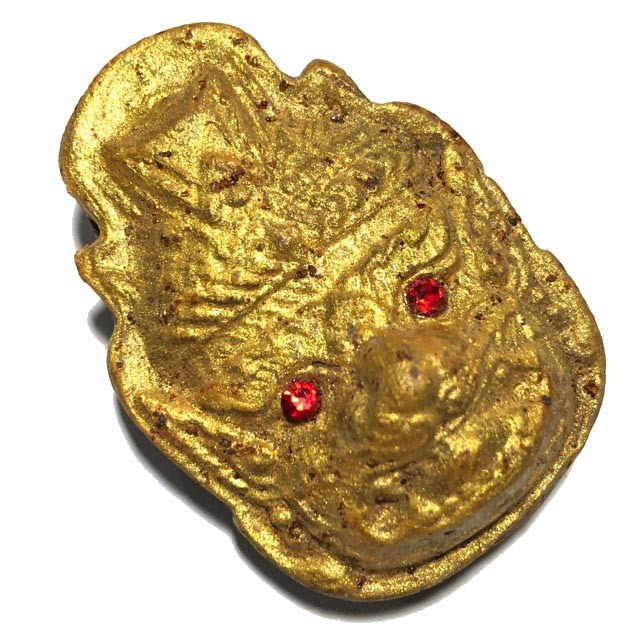 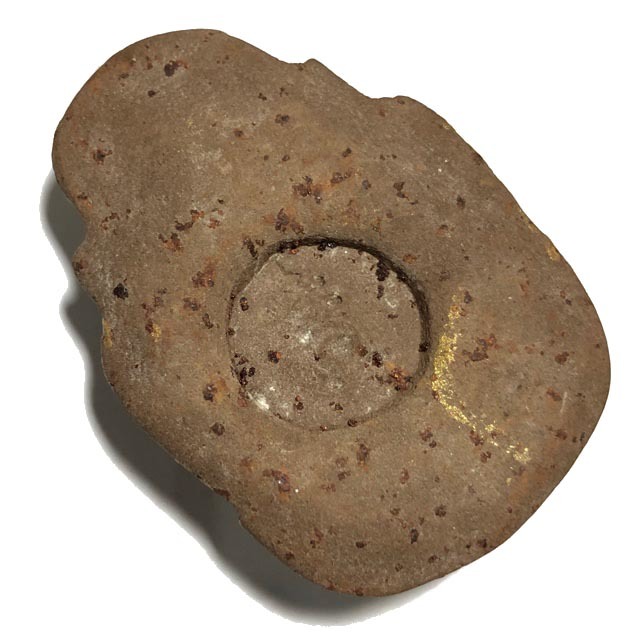 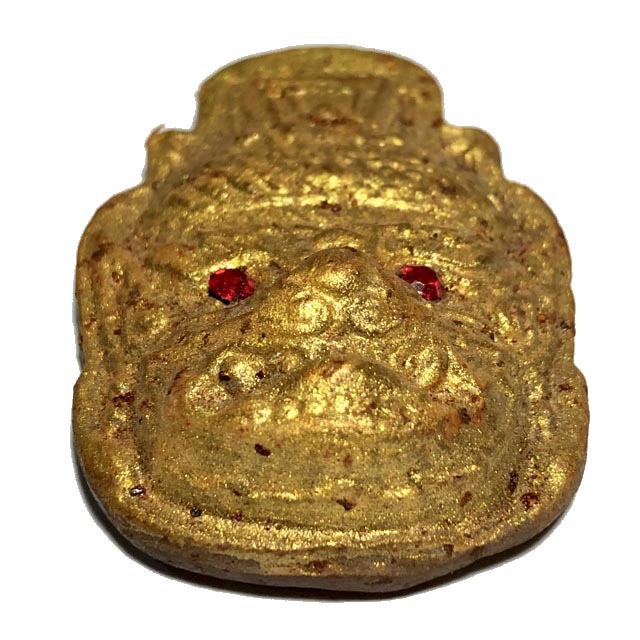 (Rub the crown of the head and blow the spell on the head.) This incantation is the 'Kata Na Tord Na' to remove Black Magic Curses and especially Love Spells and Enchantments. Especially favoured for removal of the 'Pali Luub Hlang' Enchantment spell, which is reputably difficult to remove once the spell is inset. This incantation uses the power of the God Pali to remove the Spell. Luang Por Pina was very famous for his Palad Khik Hua Chamot, Sacred Powder two sided Buddha Amulets, and his Daw Nai Pan and Mae Nuea Horm Lucky Star Amulets. 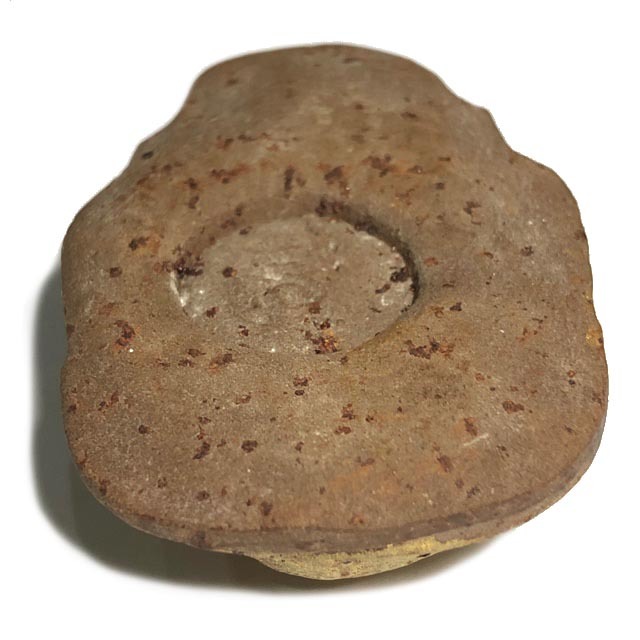 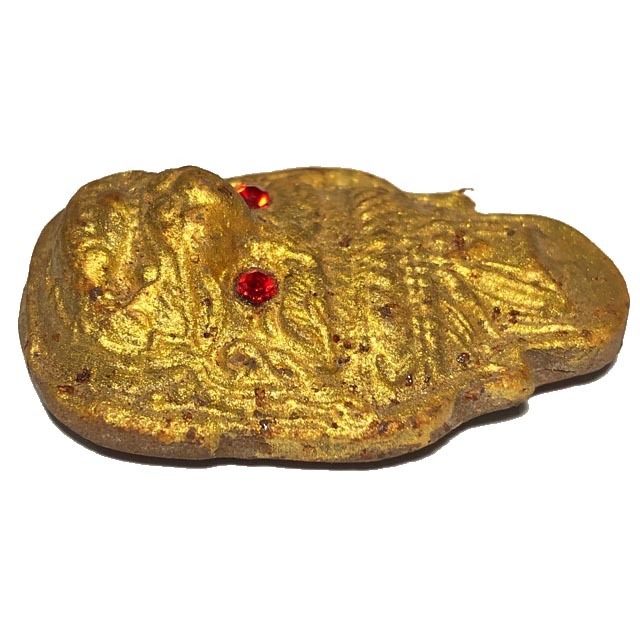 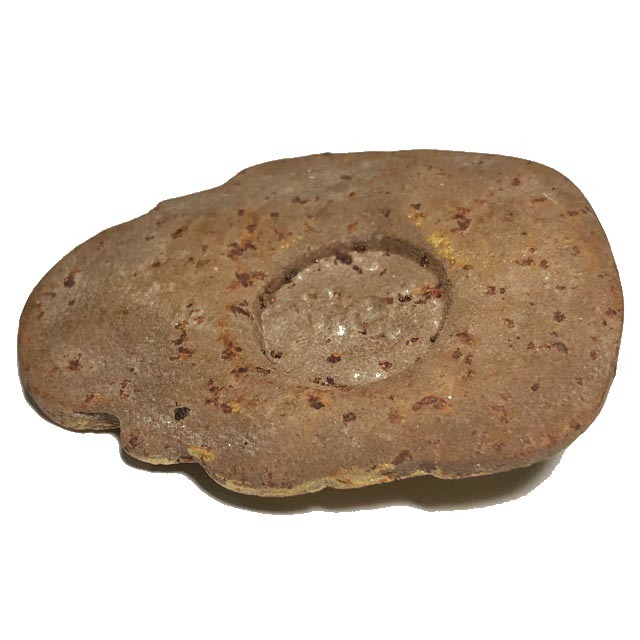 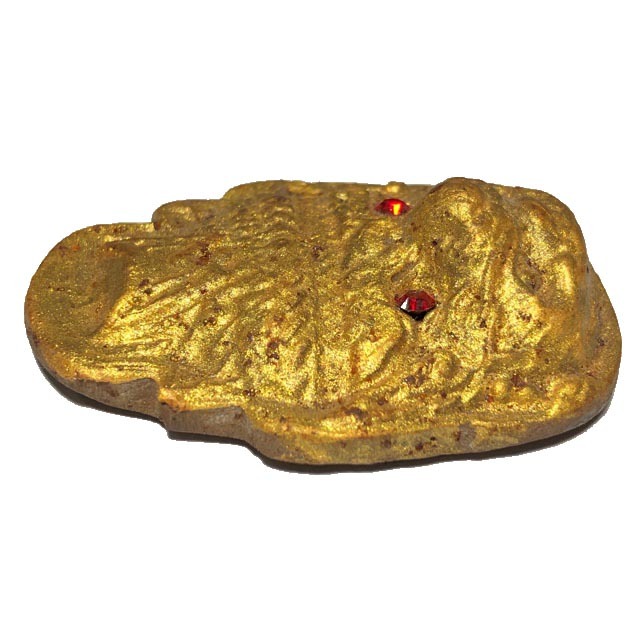