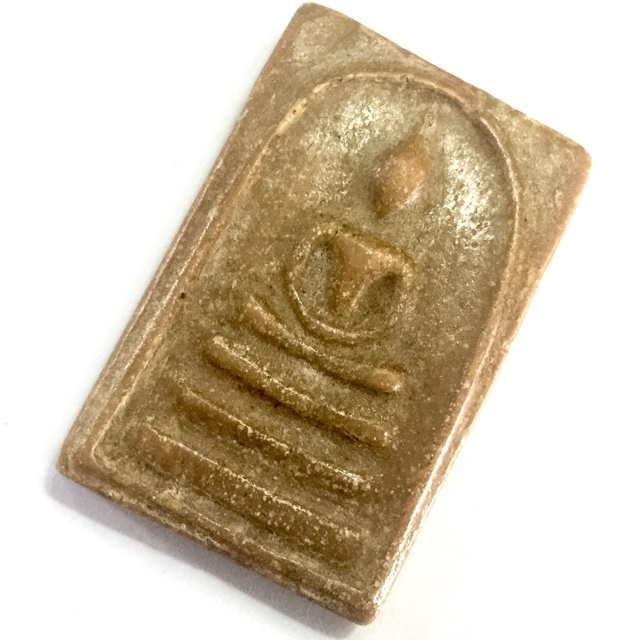 A very rare and Early Era amulet from Luang Por Pae, in Nuea Pong Phao Gae Nam Man (Sacred Herbal Powders with high quantity of Tang Oil, baked in a potter's oven). The amulet is from the very early era of Luang Por Pae, released around 2505 BE.

The front face of the amulet features the Pra Somdej Pim Samadhi Buddha in Meditation posture, seated on a three tired dais, within an arched enclosure (called 'Sum' in Thai). The surface texture of the amulet reveals the density and hardness, that is ubiquitous with baked sacred powder amulets, and shows hardening through age over a period in excess of 40 years or more. 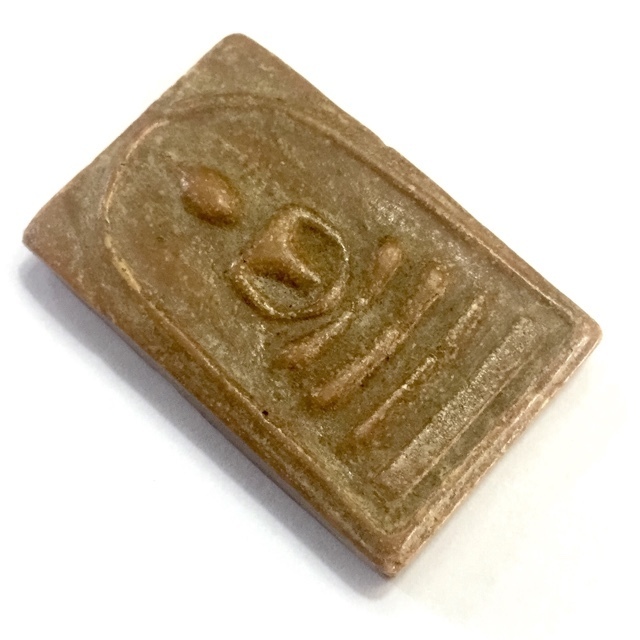 The amulet has a glistening sheen to it, due to the presence of a high quantity of the Nam Man Tang Iw (Tang Oil). A fine layer of white Pong Puttakun powder has also risen up to dwell on the surface of the amulet, which is a trademark sign of an authentic amulet from Luang Por Pae. 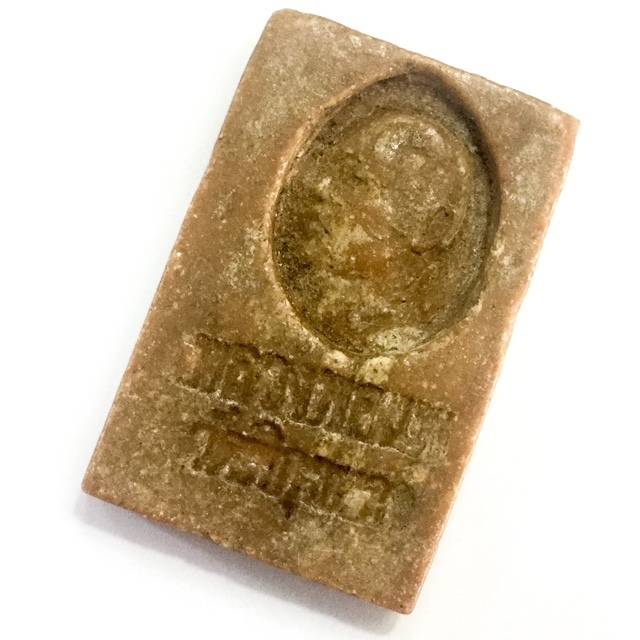 The amulets of Luang Por Pae are extremely favored and popular around the world, but due to the massive pantheon and Bewildering number of different models, editions and re-releases, it has become very difficult for all except experts, to distinguish between the preferred models and the less preferred ones.

For this reason, not all models carry a high price, whereas the more well documented and easy to recognize models enjoy extreme popularity, and instill great confidence in the hearts of their owners. 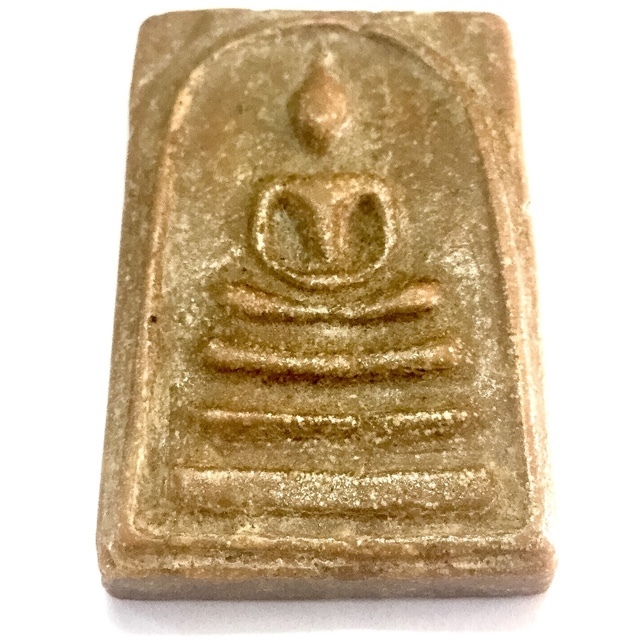 This is a perfect Buddhanussati Heirloom Amulet, that will hold its power for generations, and for your family members to cherish and revere, and pass down through further generations. Highly recommendable amulet to wear, with pure Buddhist Blessings and no Black Magic or Karmic Residues to exchange, for the favors it brings the wearer. 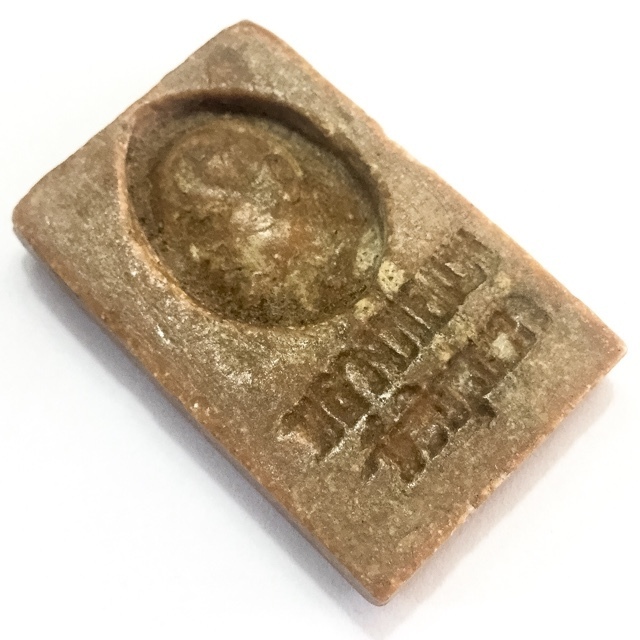 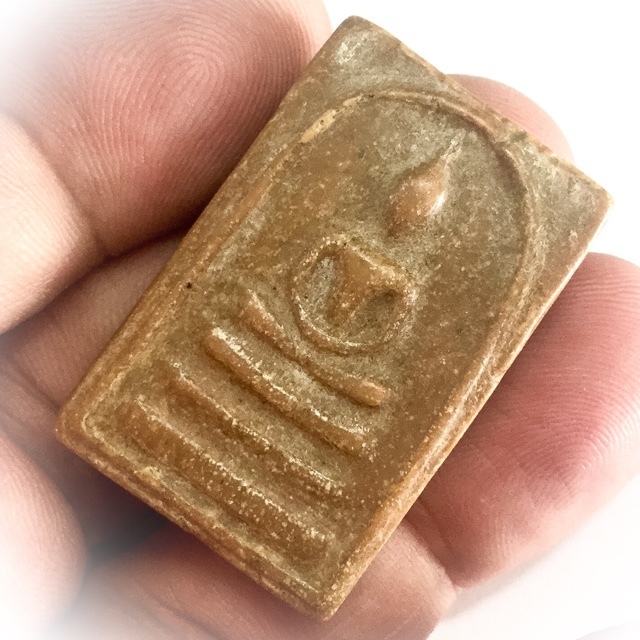 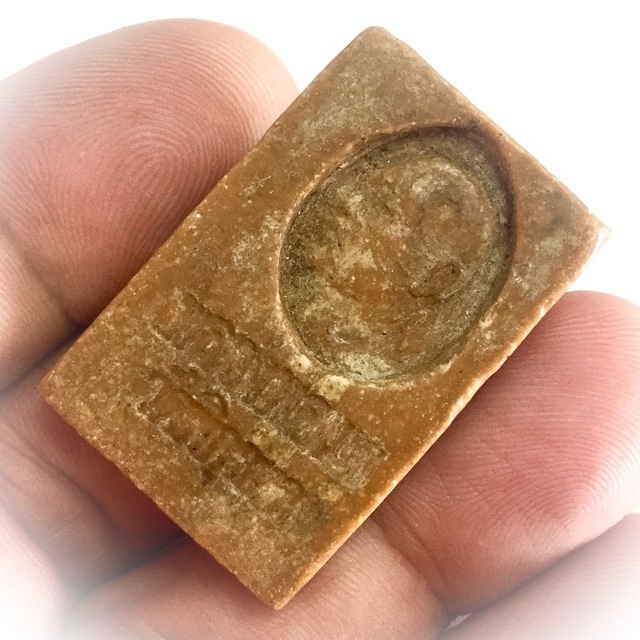 Even as far as western world, people have been snapping up and hiding and stashing away his Amulets like treasure that may soon be extremely difficult to find, which is indeed now ever increasingly true 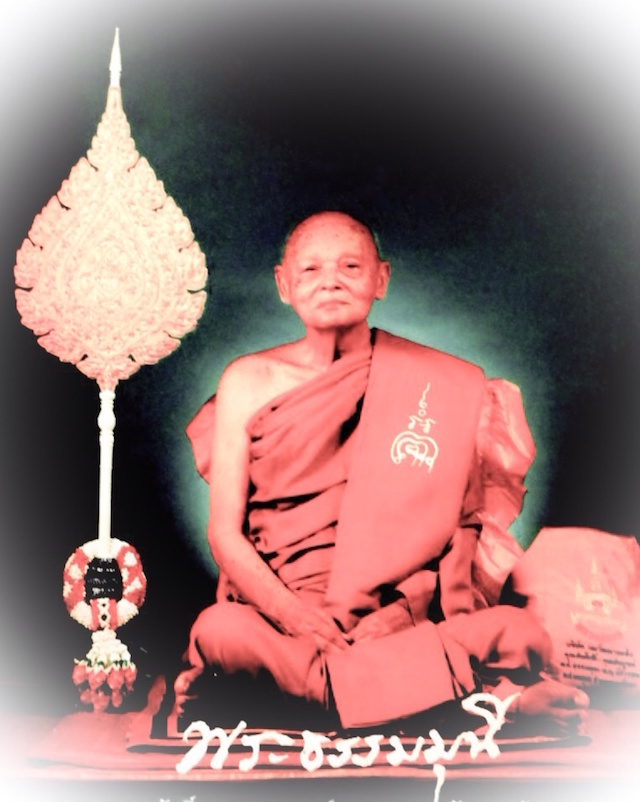 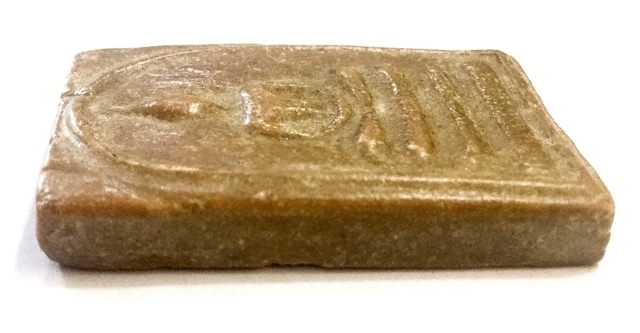 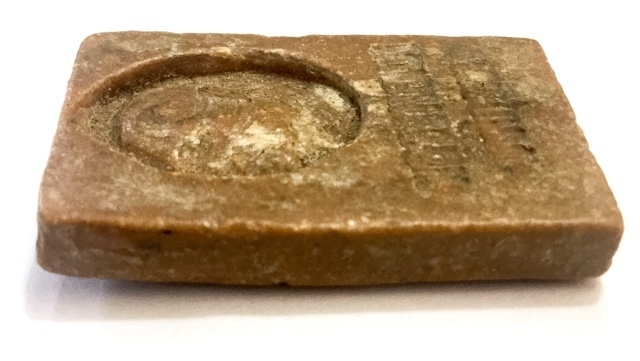 For collectors, this exhibit when added to any serious Luang Por Pae amulet collection, would easily stand out above others for its inclusion. A sure bet with this amulet for authentic Luang Por Pae Wat Pikul Tong Devotees and Collectors to enhance and complete their collection with, and for wearing and Bucha to a Sacred Votive Tablet of the Highest Sacred Value from an Arya Sangha Guru Monk of Immense Purity and Diligent Practice, with Royal decree Status and World Famous reputation. 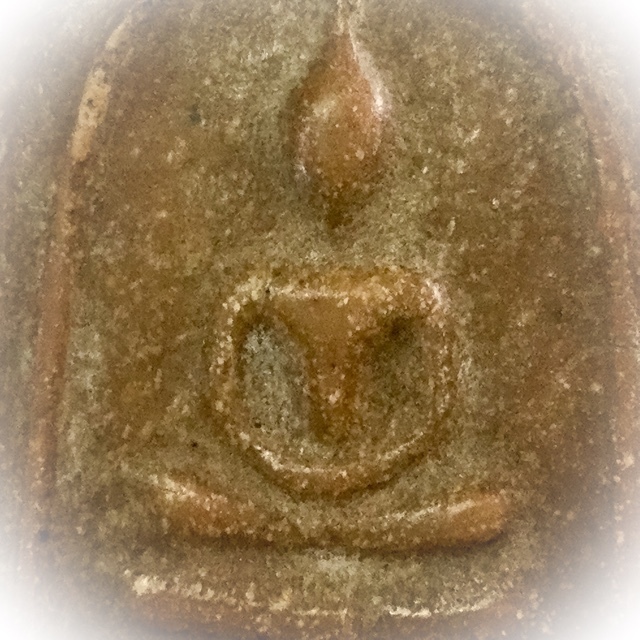 This amulet is extremely worth intensive study of its features and to remember and record it in your studies as an authentic member of the large pantheon of Luang Por Pae amulets, for its rarity is a cause of this edition being less known of, and even is often not listed in many publications which attempt to catalogue the pantheon. 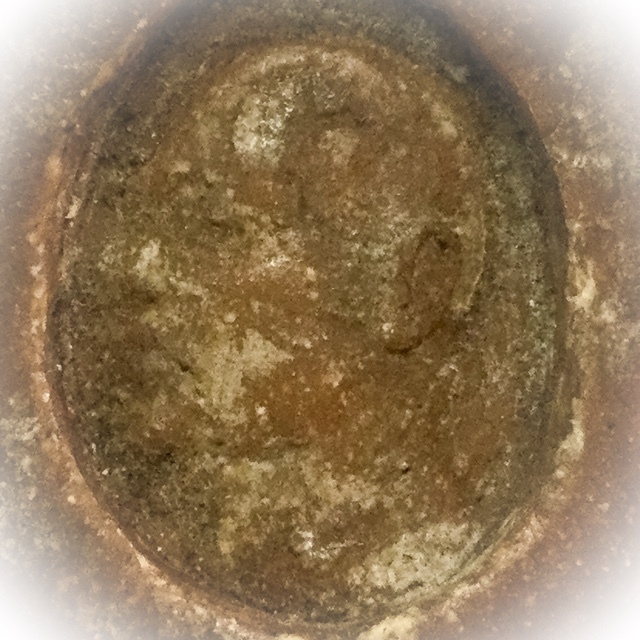 The amulet is hence a very important amulet to record and document for posterity. This 2517 BE Edition is an immensely desirable amulet that will never decrease in Sacredness or Material value, and can only increase in status and public esteem. 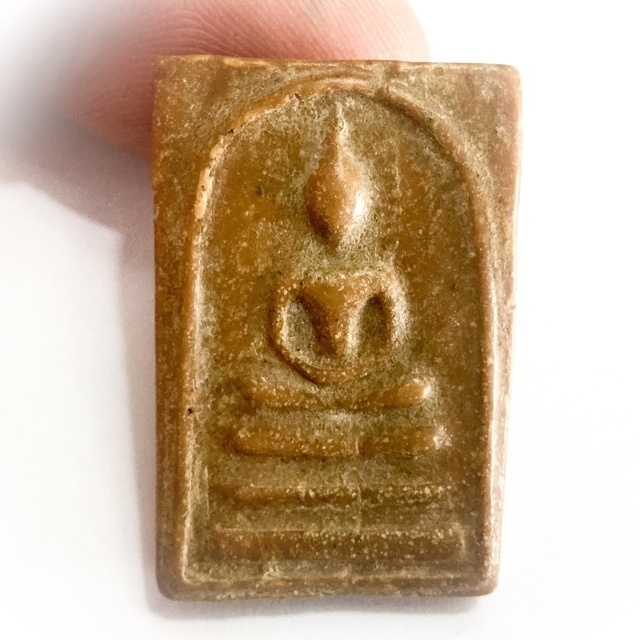 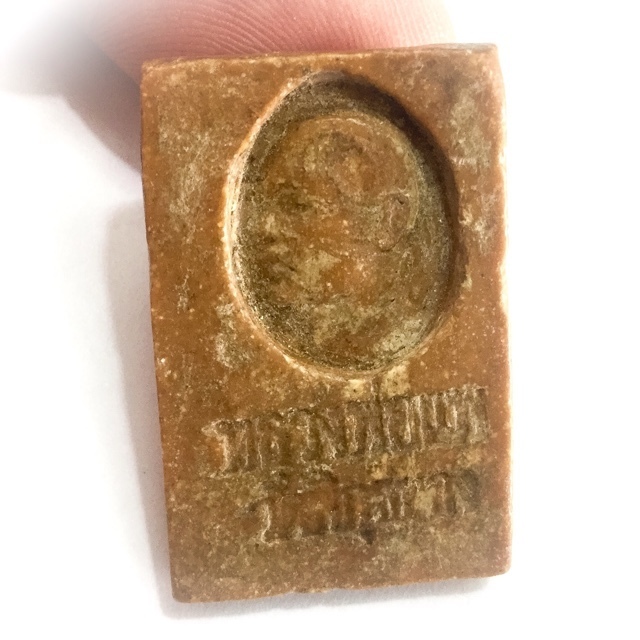