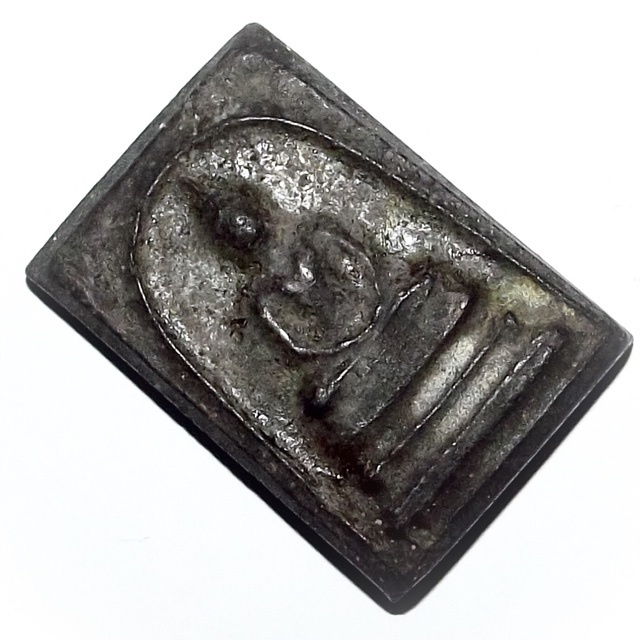 The block press from Pra Kroo Moon (of Wat Sutat temple), was given By Pra Kroo Moon, along with many other famous amulet block presses from other Masters (e.g. Luang Phu Tim of Wat Chang Hai, who gave the 2497 BE and 2505 BE Luang Por Tuad Edition Block Presses and also donated for use) to the abbot of Wat Prasat. 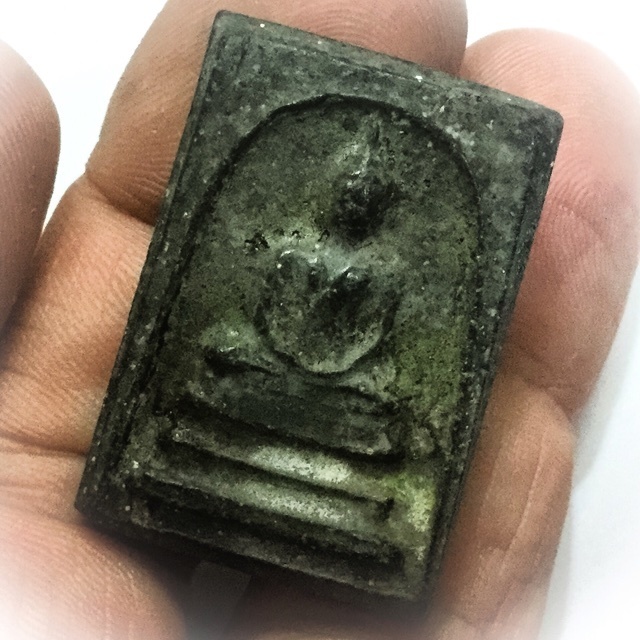 Hence, Wat Prasat received Muan Sarn Powders from all those famous editions, and used the original block presses, and had most of the original Master Monks present at Wat Prasat in 2506 BE to bless the whole series, which included a large range of amulets from many great masters, including Luang Por Guay, Luang Phu To, Luang Phu Tim, and so many others Masters.. 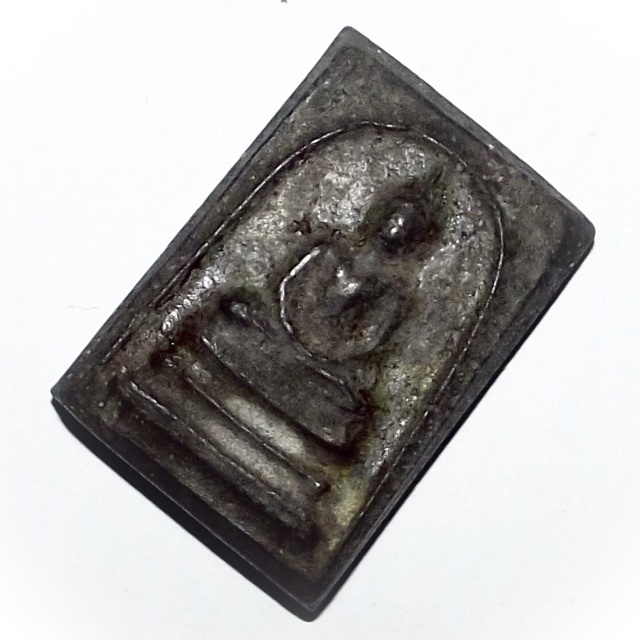 The amulet reflects dark gray to black (depending on the light), with a greenish tone to it, for which it earns the name 'Nuea Dam Om Khiaw' (Black with Green Fringes) 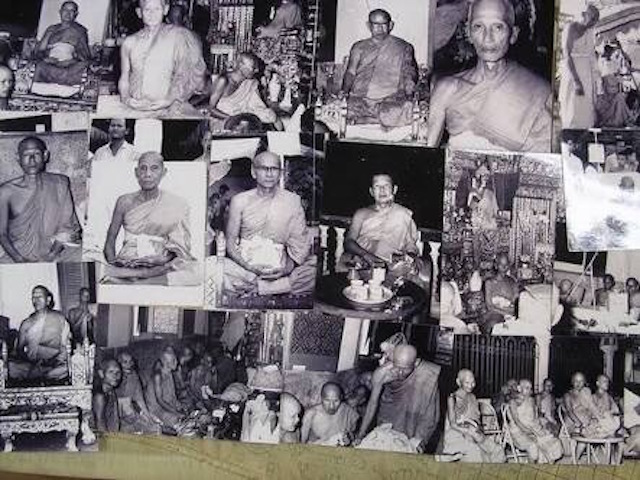 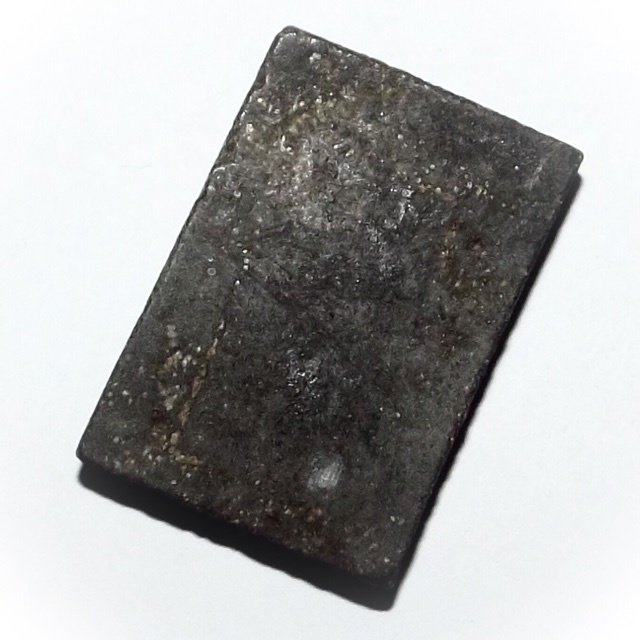 The temple of Wat Prasat Bunyawas was built in 2376 BE, and was first given an official boundary and a name in 2379 BE, being first named 'Wat Klong Sam Sen', because it was located over the Sam Sen tributary canal. Its name was later changed to 'Wat Khwid', because of the 2 Sacred Giant Khwid Trees, which stood beside the Uposadha Shrine Room.
Later, in the year 2498 Buddhist Era, the temple was burned in a terrible fire. Many of the temple buildings were destroyed, including the Uposada shrine room. 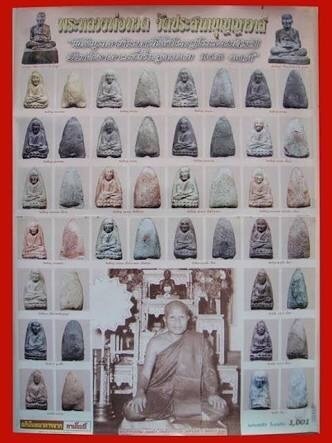 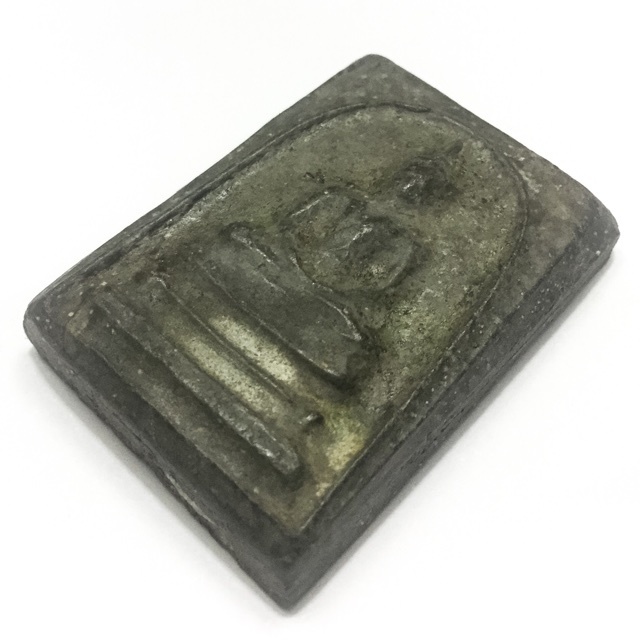 Luang Phu then traveled up from the south to Bangkok, and started asking around at Way Iam Woranuch, to find out if that had been a fire in any temples lately. When he heard about the great fire burning the temple down, he went to speak with the Abbot Pra Kroo Samuh Ampol.
After having spoken, Luang Phu Tim presented the Abbot with some original 2505 BE Luang Phu Tuad amulets (now one of the two most famous classic top editions of millionaire Amulets of Luang Phu Tuad). He said they should be used to press a block mold for the making of a new series of Amulets to fund the rebuilding of the shrine room and the rest of the temple. 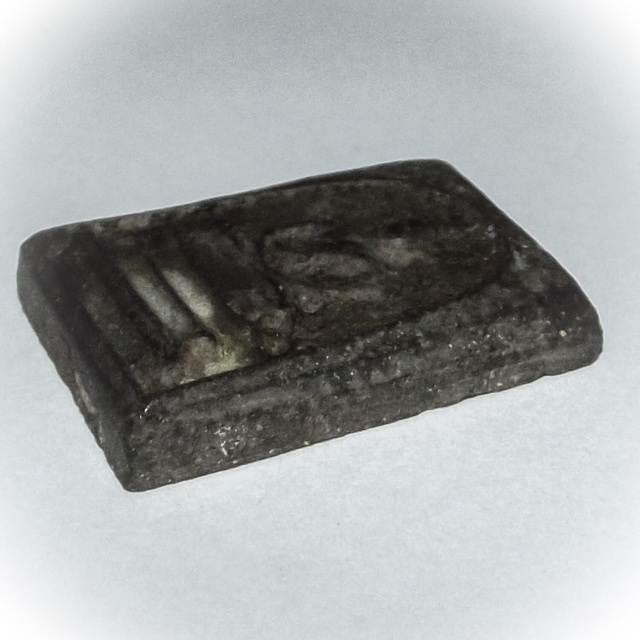 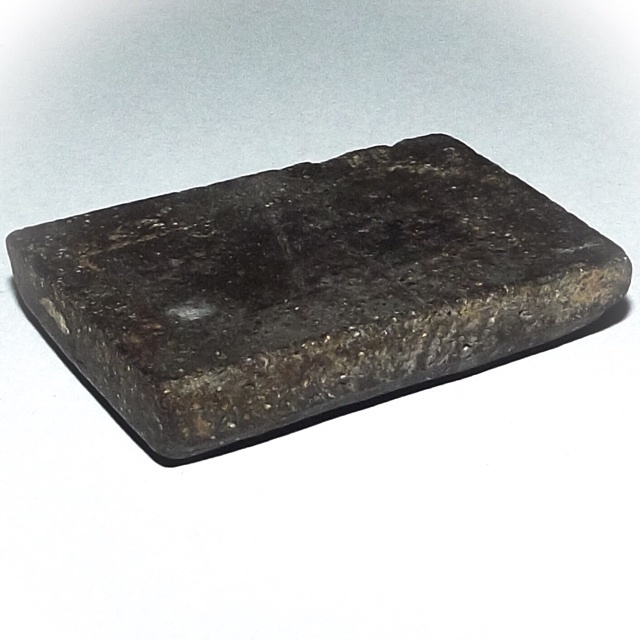 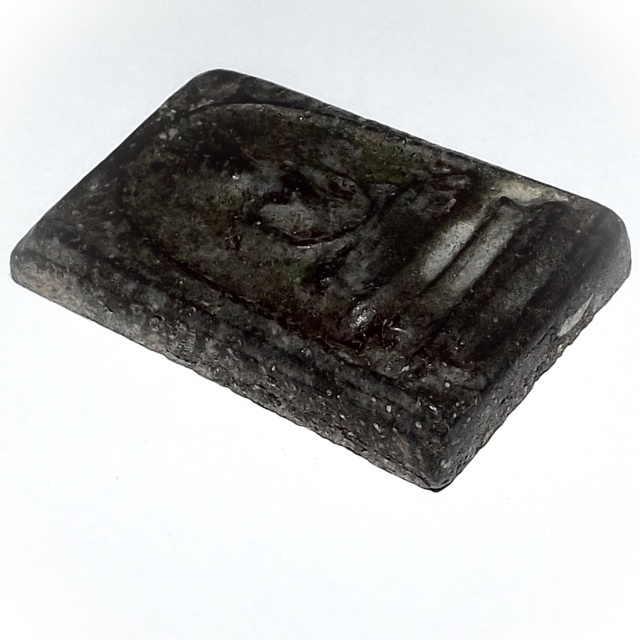 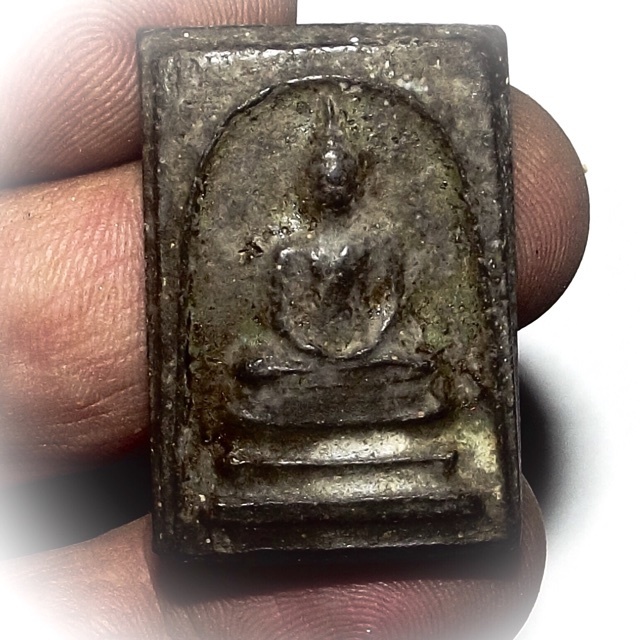 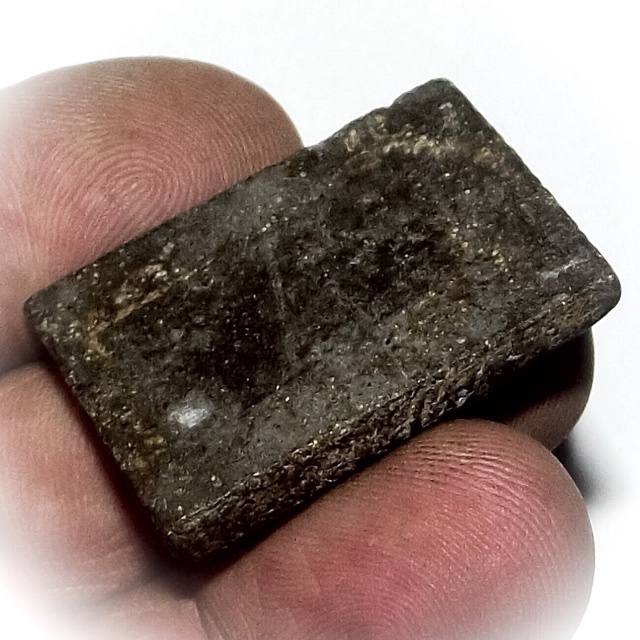 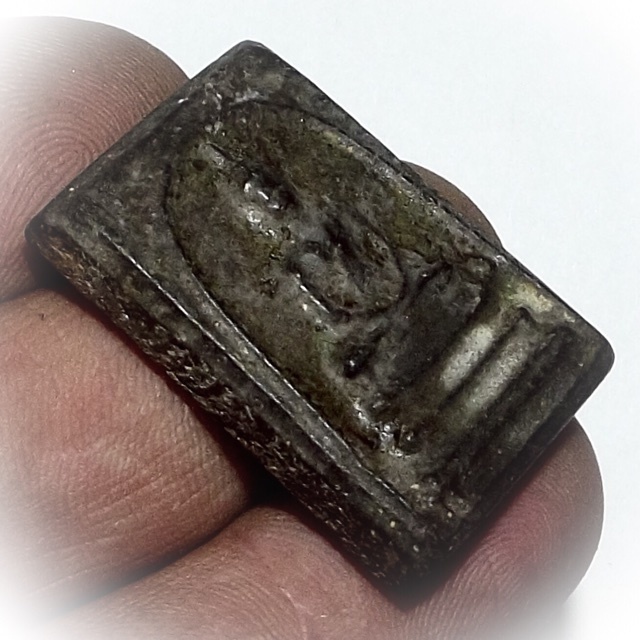