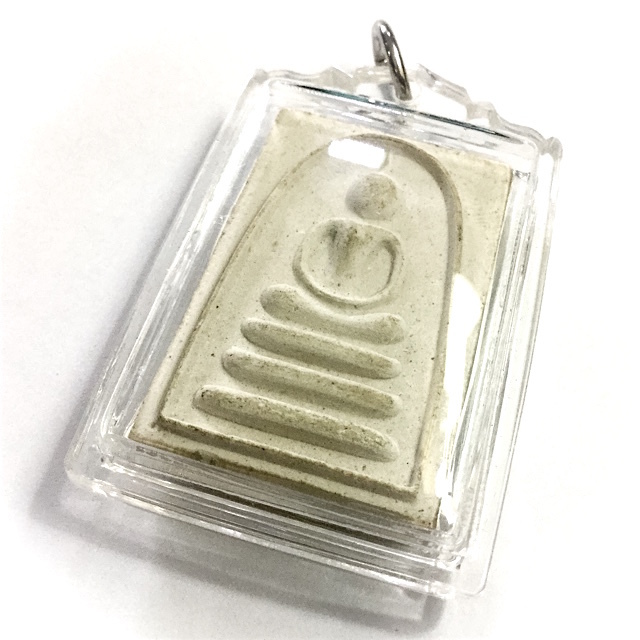 This is an extremely attractive and due to only small numbers made, hence even more rare for its excellence Pra Somdej Luang Por Pae, 95th Anniversary edition from Wat Pikul Tong.

Very few were made of this particular series, making it one of the most highly preferred amulets of the whole Pantheon. These classic Pra Somdej Kaiser amulets were made in the Year 2542 BE. The amulet was made in various versions, all of which, just like most Pim from this master, are now becoming extremely difficult to find many remaining examples of. This is perhaps the final time where these amulets may still be found if one searches with great diligence, but otherwise, are now extremely difficult to find. 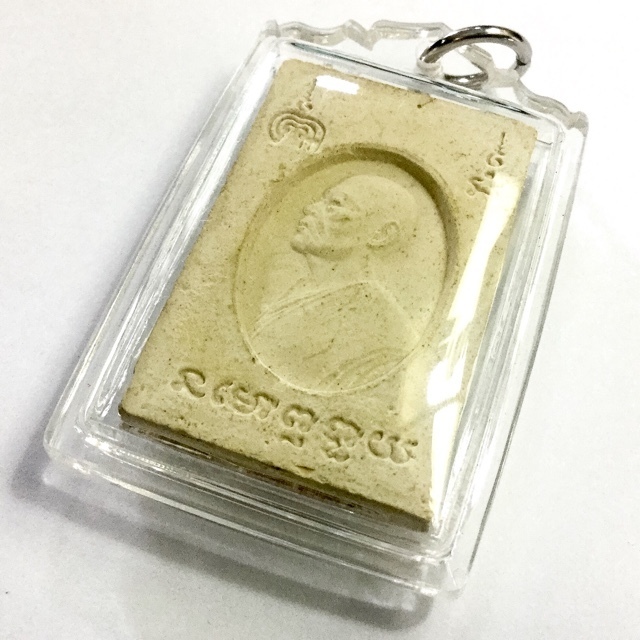 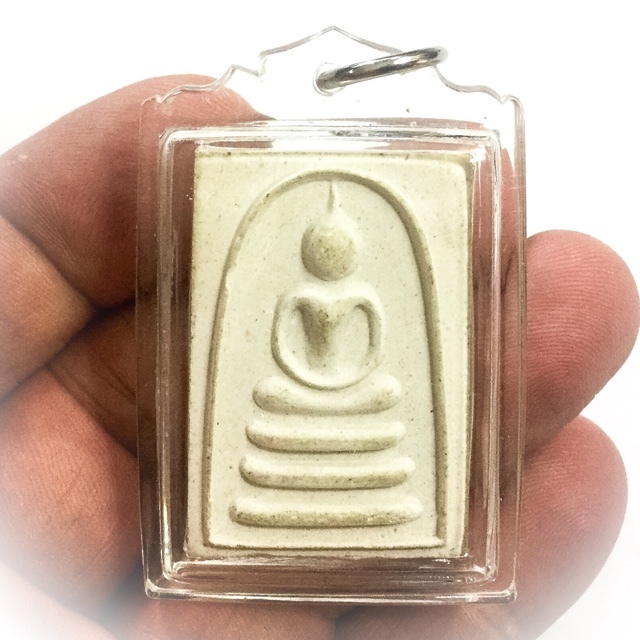 Because of Luang Por Sri commanding Luang Por Guay to stand in his stead, Luang Por Pae gave the honors of imnvoking and empowering the incense sticks with the Khom Agkhara 'P' for Pae, and was successful in performing an extremely effective empowerment which is part of what makes this edition famous, along with the other models released in this edition. 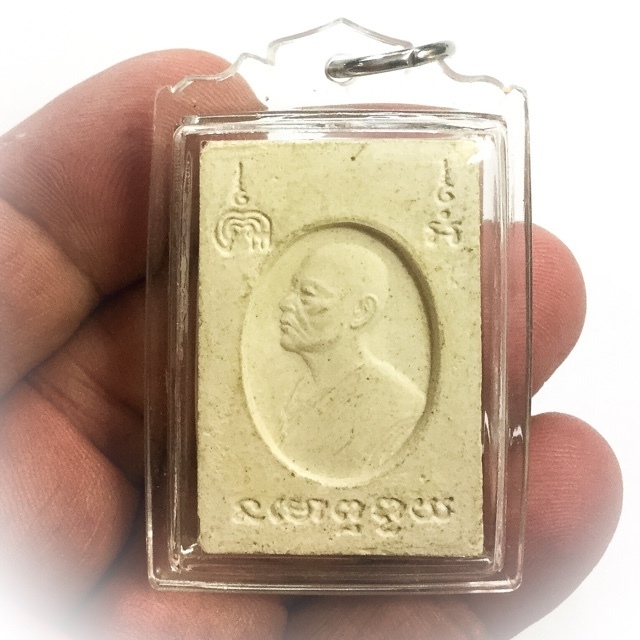 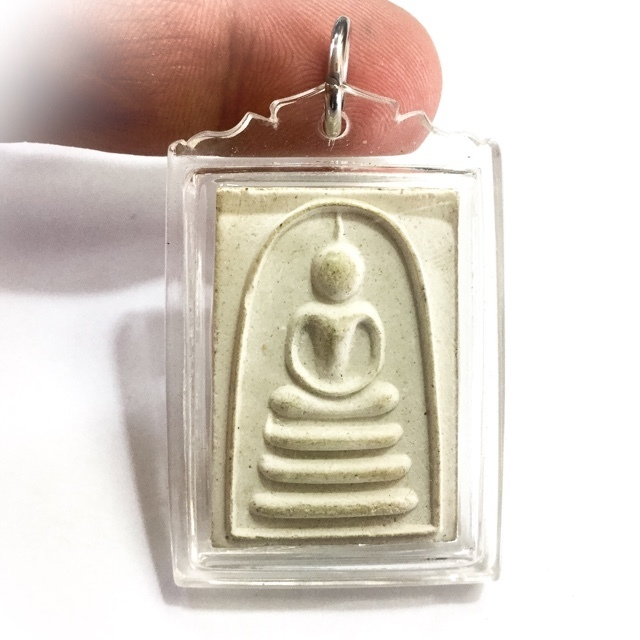 Whoever possesses this Pra Niyom 2542 BE edition Somdej Luang Por Pae amulet, can rest assured of its sacred power and the fact that it can only become ever more rare and expensive, that it is a treasure in itself for its constant and steady increase in rarity, esteem, class and value.

The amulets, have in this Pim, a Somdej Kaiser Sam Chan (rounded head with short tapered topknot) Buddha image on the front face, on a 3 tiered dais. This model measures 4 x 3.8 Cm, which is a 'Pim Yai, sized Pra Somdej roughly the size of the famous Pim Pra Pratan (Pim Yai), which is popular from Wat Rakang Kositaram, Wat Bang Khun Prohm, and from Wat Bovornives. 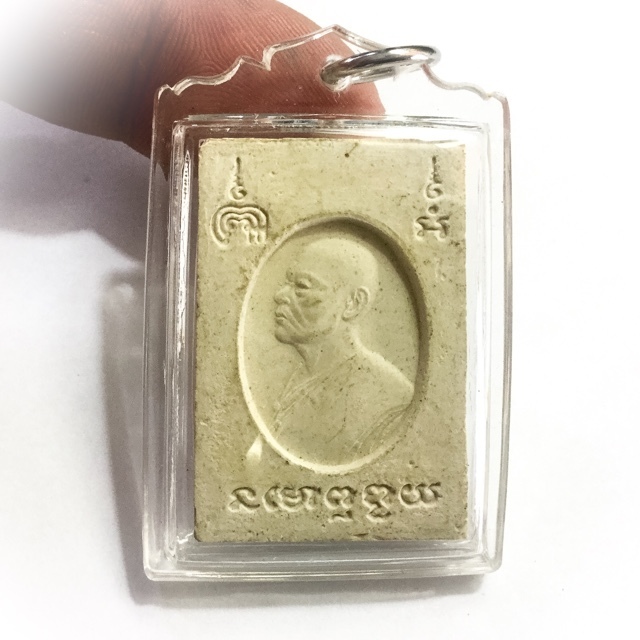 The image of the Buddha sitting upon the dais, has a swollen chest and feline waist, that is elongated, and is known in Thai language, as 'Ok Krut', which means 'chest of the Garuda'. The head of the border has a very pointed and elongated topknot, which almost pierces the overhead arch.

The actual face area is not elongated, rather very round and protuberant, like a spherical dome. This kind of pointed topknot and round face, is known as 'Siarn Badtr', which means 'head like an almsbowl'. In the case of the Somdej Kaiser Siarn Badtr, the head will be larger than in Pra Somdej Siarn Badtr that are not of the Kaiser Pim.This model when given its full title, would hence be called; "Pra Somdej Kaiser Ok Krut Siarn Badtr". 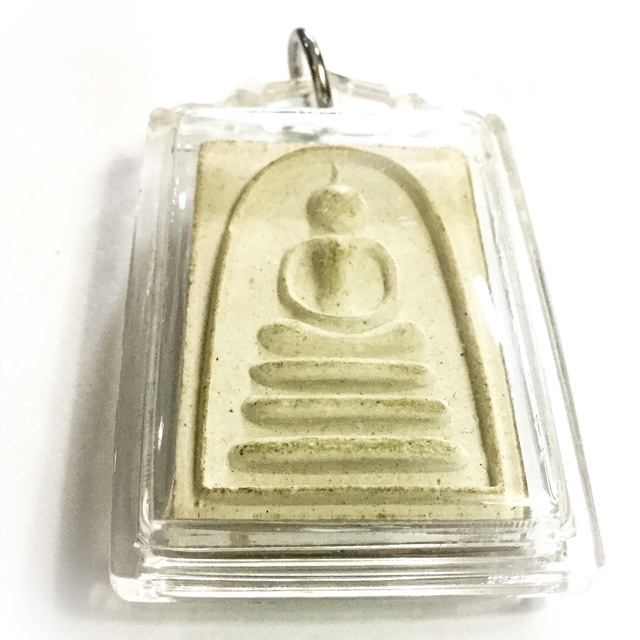 The rear side of the Amulets features some sacred geometry and ancient Khmer Sanskrit inscriptions, of the syllables 'Na Mo Put Taa Ya', one Na Putsoorn either side of the top corners, and an image of the grandmaster Luang Por Pae in side view cameo in the central part of the rear face. 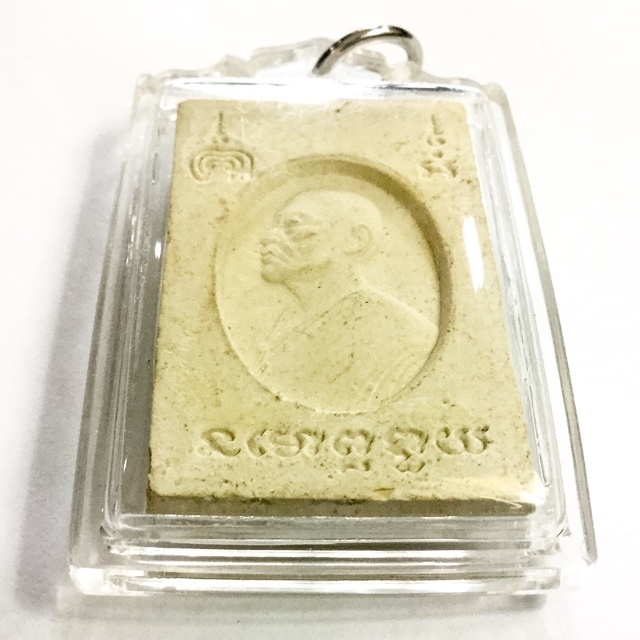 The amulets were made in white Pong Puttakun (Yantra powders), beige Gesorn (pollens), black Bailan (burned parchment grimoires) and red, green rainbow, white, black and gold, in plain white, beige or black sacred powder, or in rainbow colours with, or without gold leaf. Some of the rare editions with double or triple Takrut spells inserted into the Muan Sarn Sacred Powders, were also released in varied limited edition numbers. 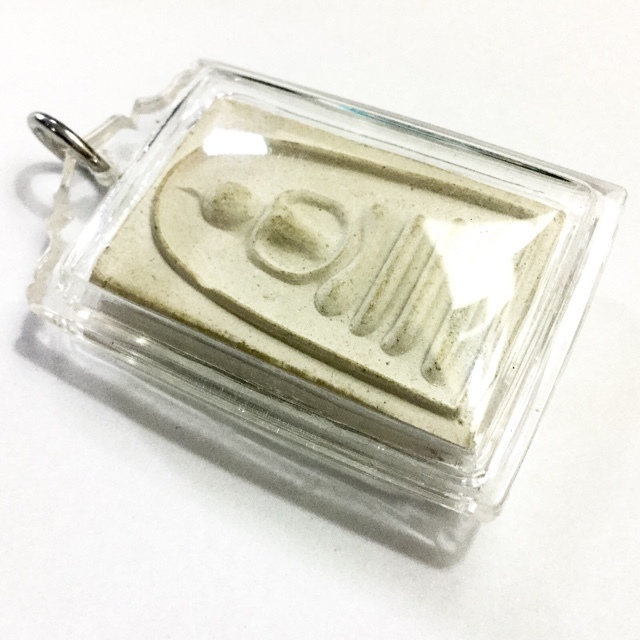 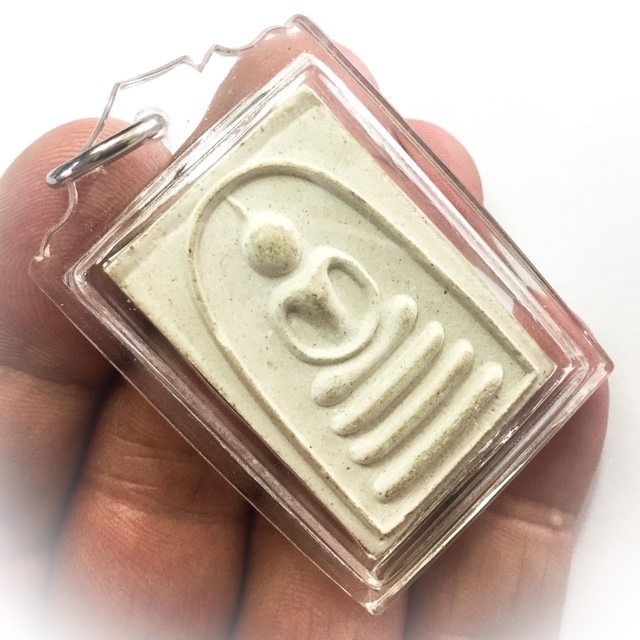 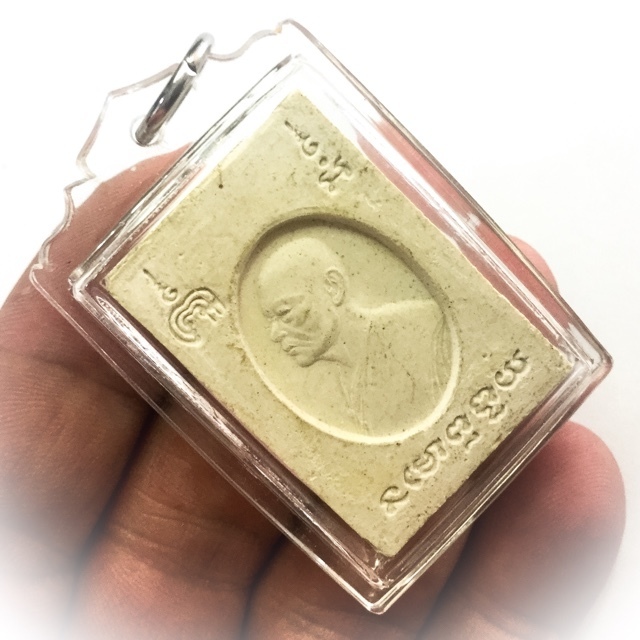 We predict that by the time our children are grown up, these amulets will be of immensely increased value, and incredibly hard to find one on offer at all, except at an exorbitant price, that is only affordable to millionaires.

They are already amongst the most preferred Pra Somdej amulets and skyrocketed during the years 2550 to 2557 BE, raising them to the statyus of Master Class Pra Niyom amulets of the highest level. It is not expected to become easier for find them either, so now is the time, to hunt and gather the amulets of Luang Por Pae, before it is too late. 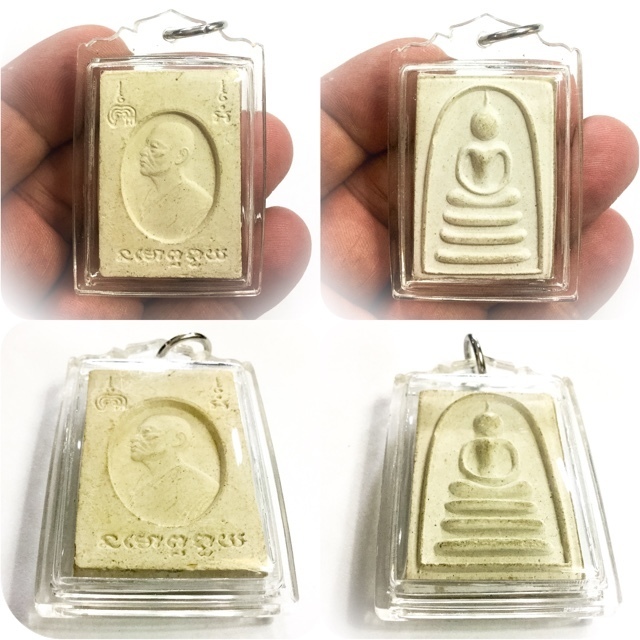