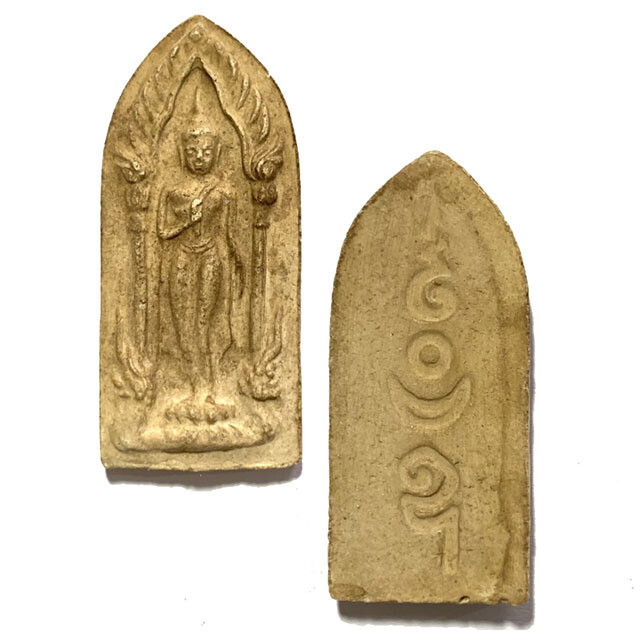 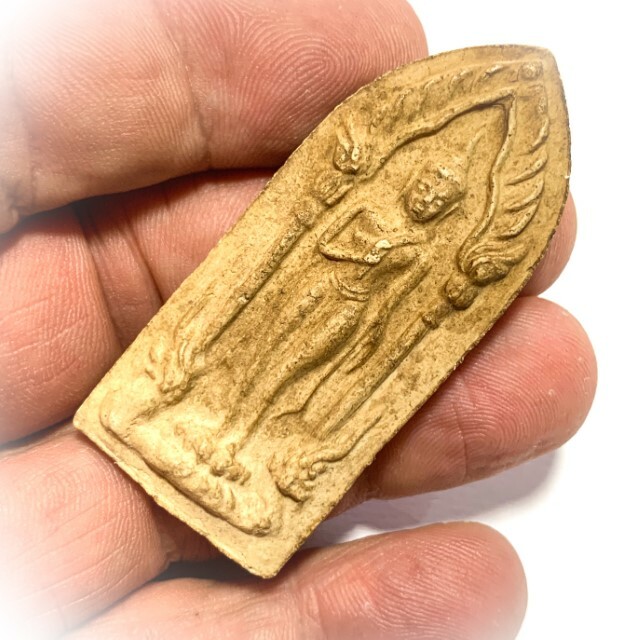 Free Registered Air Parcel Worldwide Shipping is included with this amulet as is the case with all amulets in ancient amulet store.The amulets of Luang Phu Rian are famed from tales of those devotees who possessed one, for its power of Maha Lap, Serm Duang, Kong Grapan Chadtri and Klaew Klaad. Also because Luang Phu Rian, of Wat Nong Bua, was the Apprentice Master and Wicha Inheritor of the great Luang Phu Yim of Wat Nong Bua. Luang Phu Yim was one of the Greatest Master Gaeji Ajarn of Ancient Times of the Kanjanaburi Province. 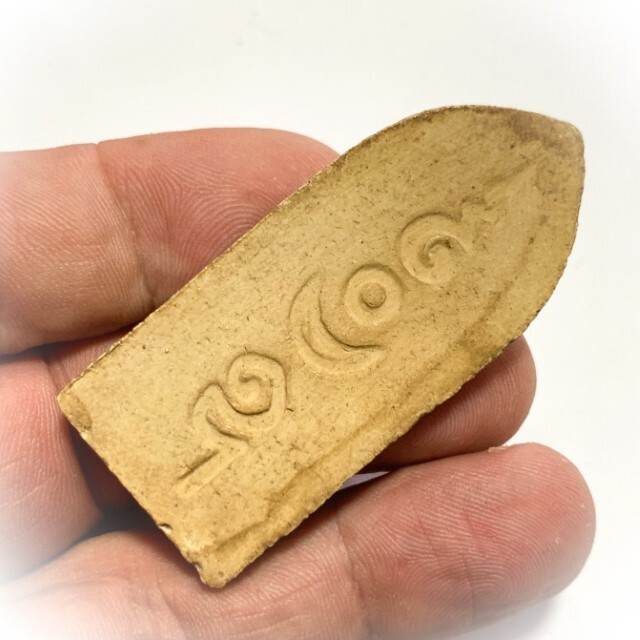 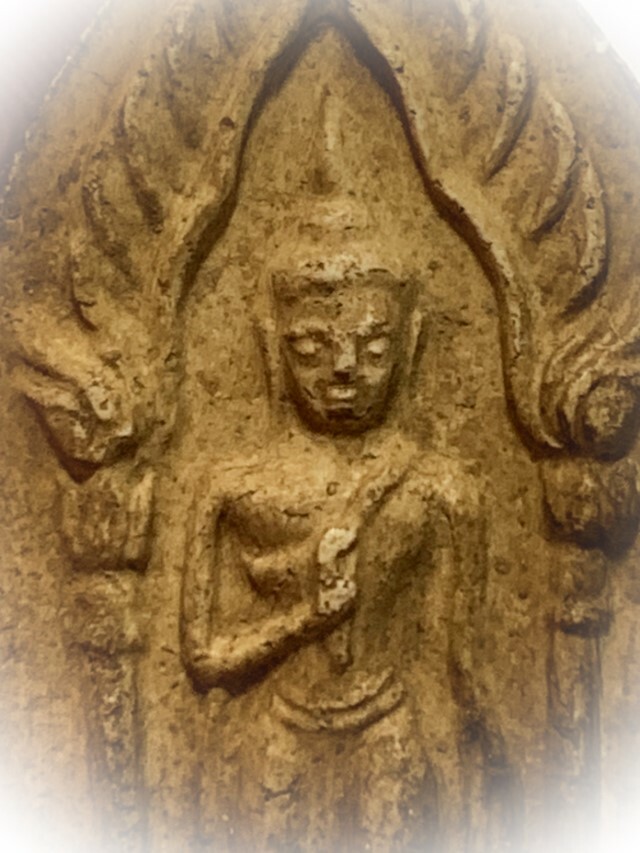 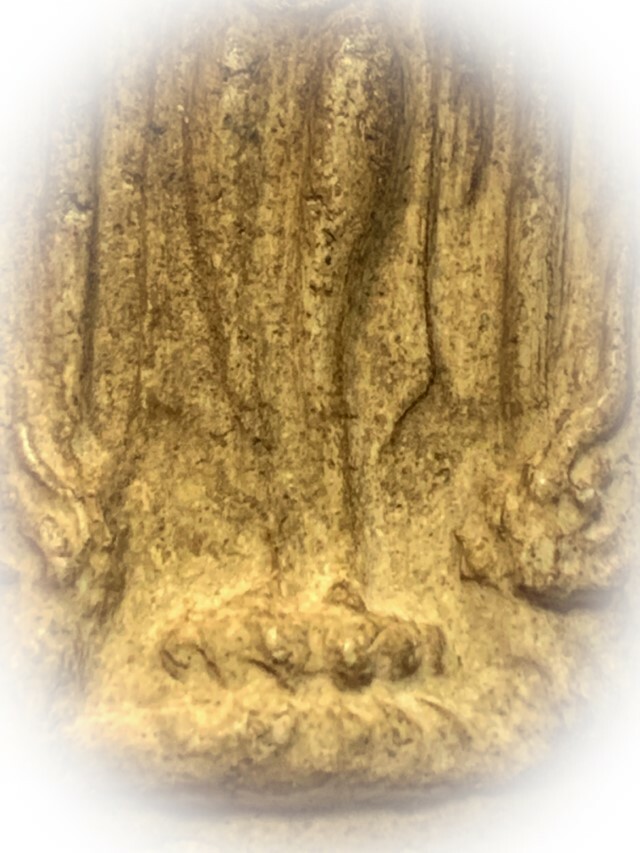 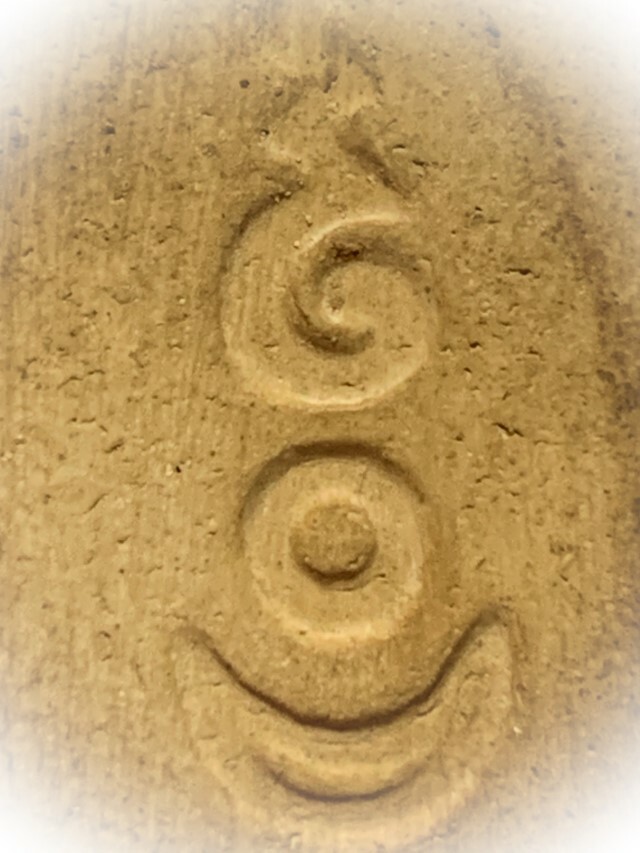 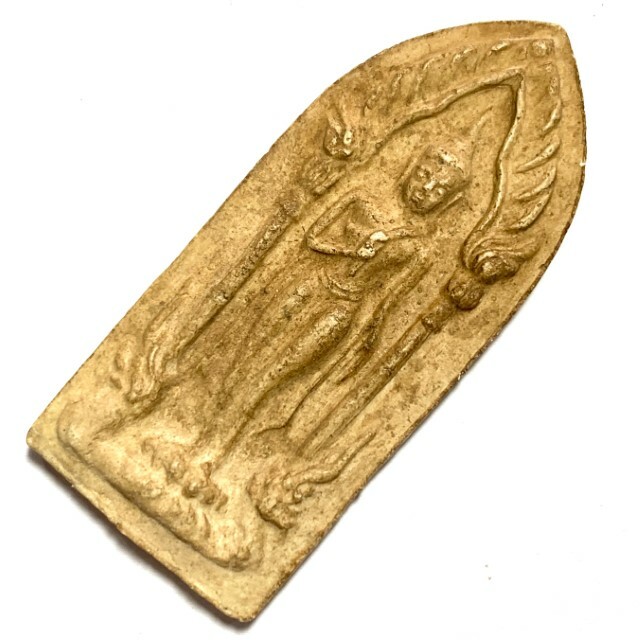 The devotees would constantly bring pieces of the Uposatha pillar wood to Luang Phu to bless and make into amulets. Some amulets were carved by Luang Phu himself, and others were taken to artisans for carving, by the devotees who had been given pieces of the Uposatha pillar wood for Bucha, and some were carved by the villagers themselves, those who were too poor to pay an artisan. For this reason, there are many different levels of mastery 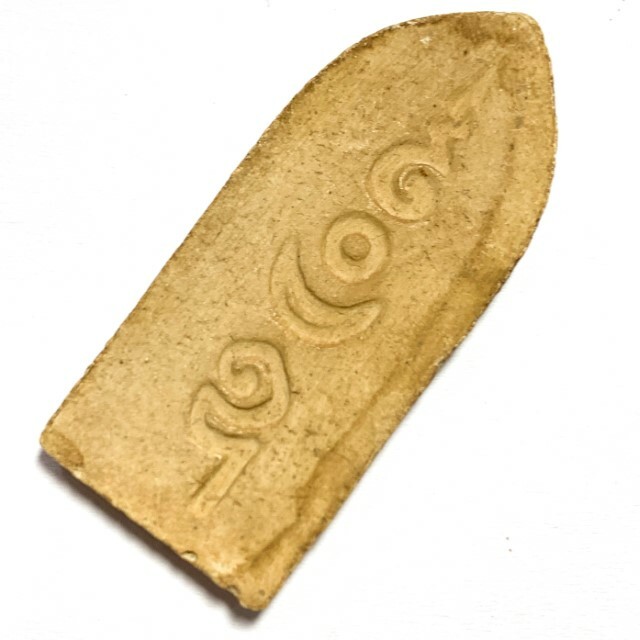 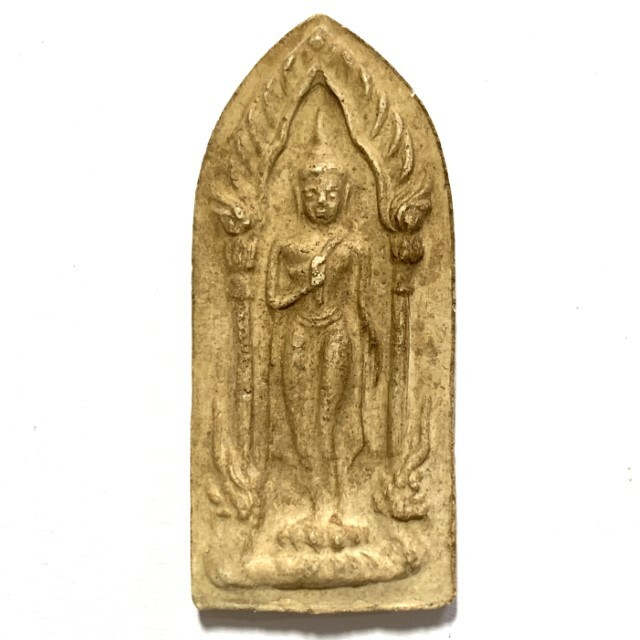 The pantheon of amulets of Luang Phu Rian are just as famous and sought after as those of his predecessor and Kroo Ba Ajarn, the olden days Master Luang Phu Yim (Wat Nong Bua). Luang Phu Rian passed away in the year 2503 BE 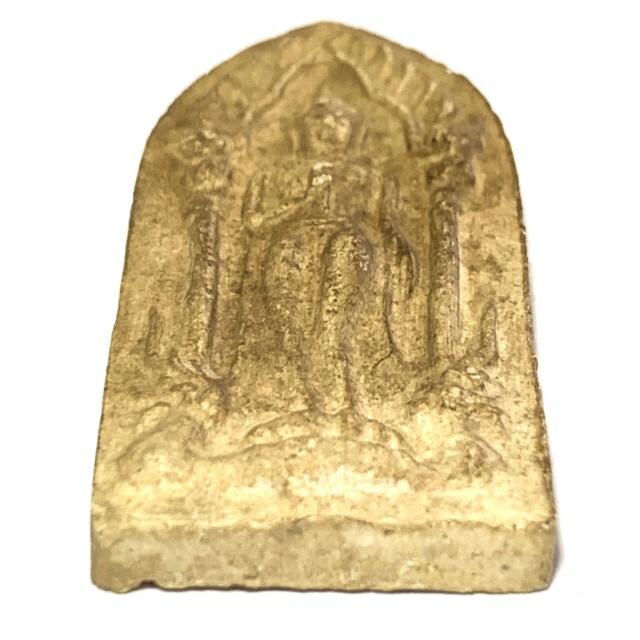 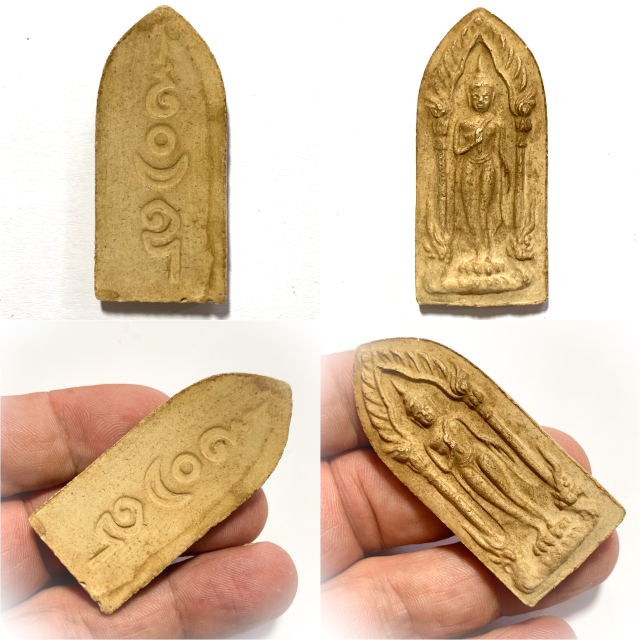