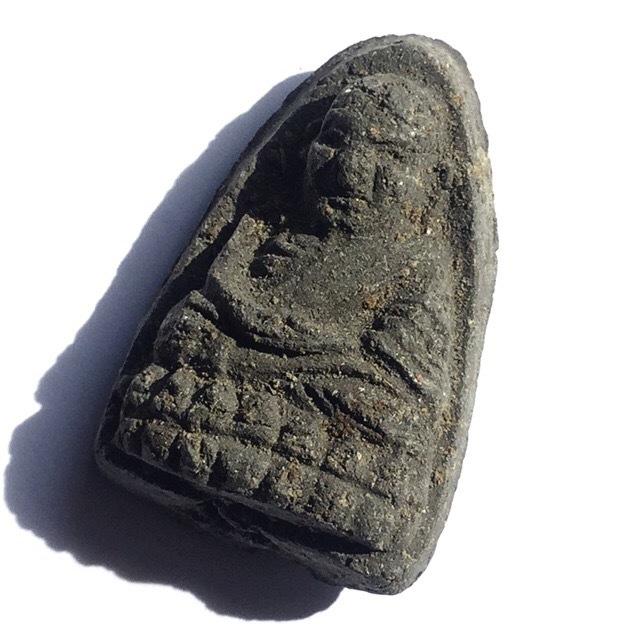 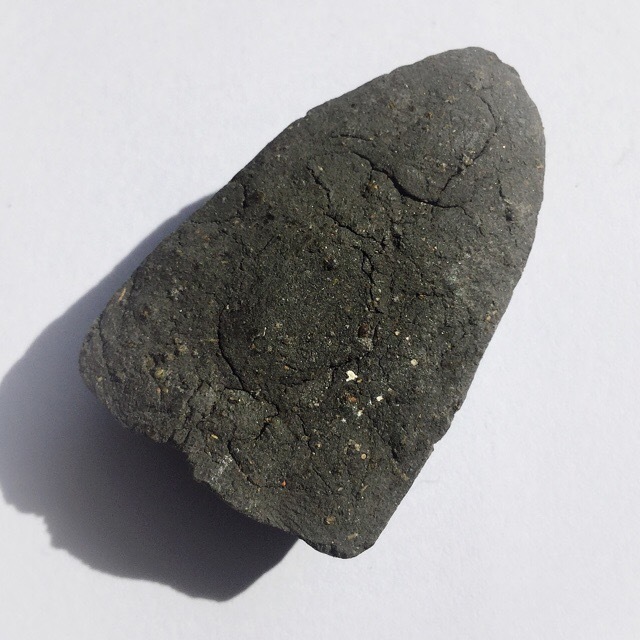 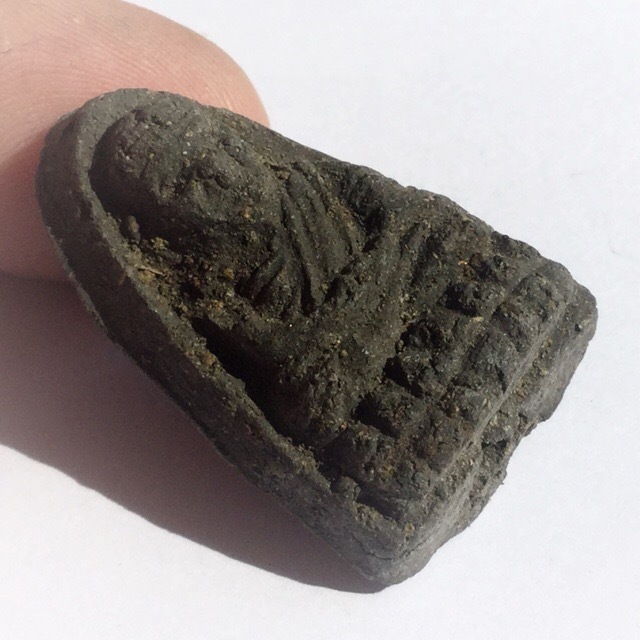 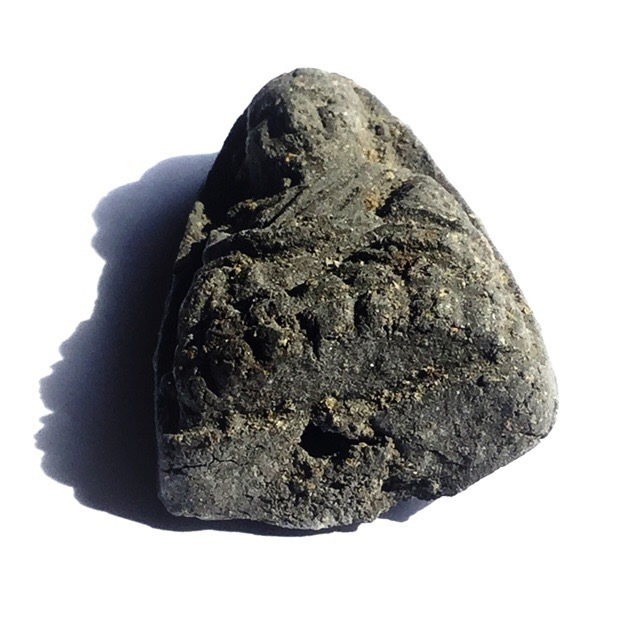 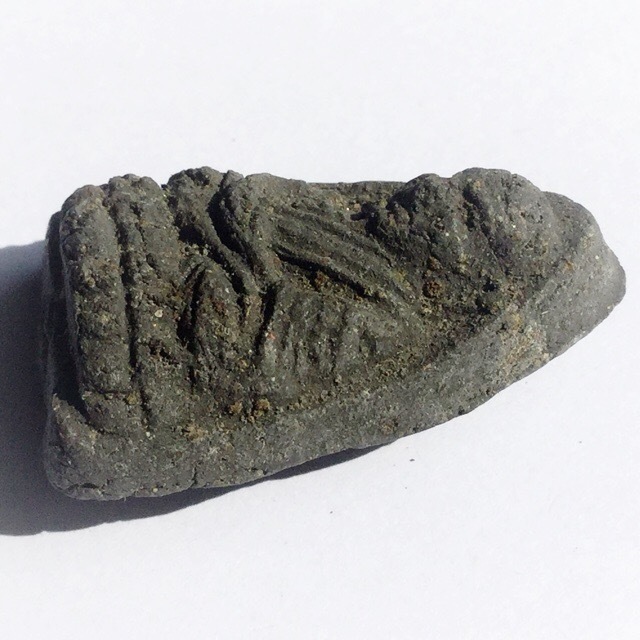 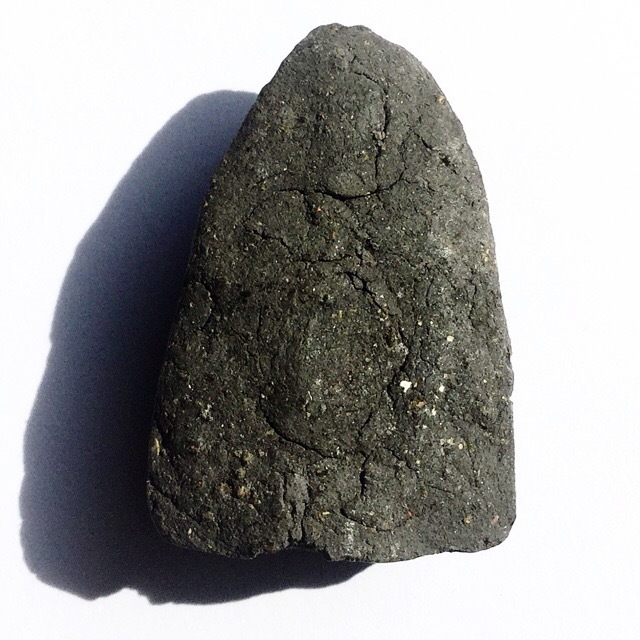 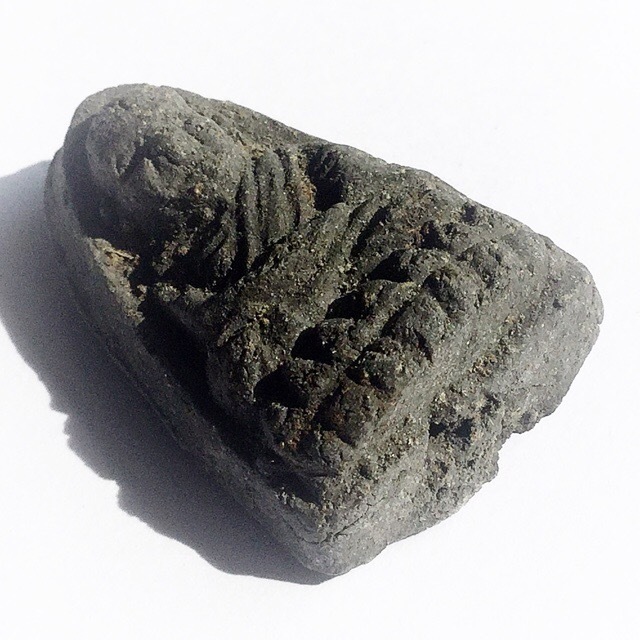 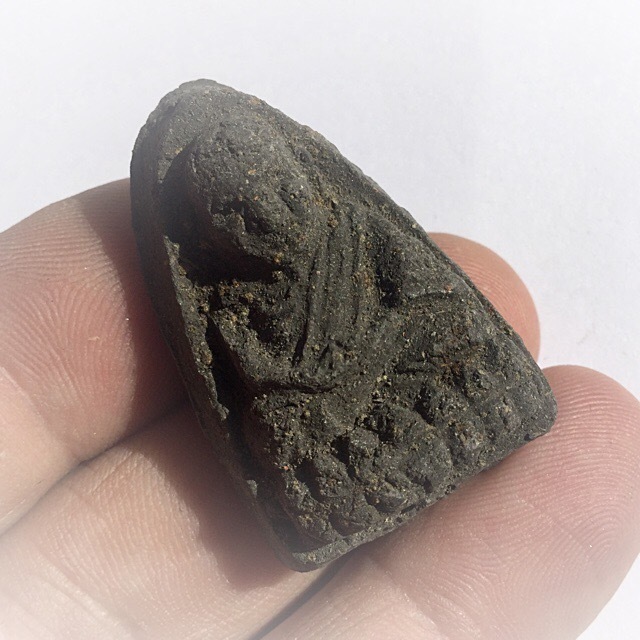 The most famous of all Takruts by Ajarn Nong is the Takrut Tone Narai Plaeng Roop, which was so successful with Devotees, that it has become his trademark. Especially in the Vietnam War, the Soldiers who had received Takrut from Ajarn Nong all came home safely without one single exception, and many returned with tales of miraculous escapes from death, attributed to the magic of Ajarn Nongs Takrut amulets. There are so many tales of Devotees encountering Miracles and life saving magic, that the legend of his Takrut follow him like his own shadow. It is said that Ajarn Nong began to make and hand out Takrut Tone amulets around 2496 BE, which he would hand out to his close disciples. The very first Takrut were made from small sheet of Iron, and were small in size. 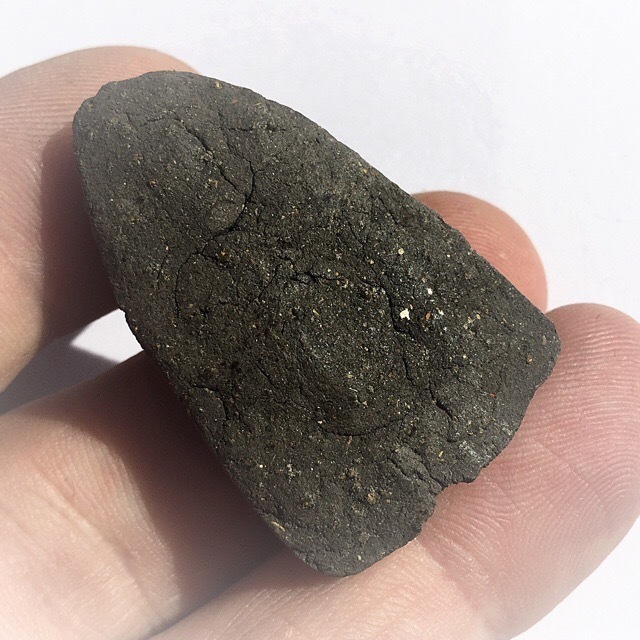 Some time later, some Looksit brought some gun shells to use for Takrut making. These Takruts were varied sizes depending on what kind of bullet shells were available. This edition gained much fame and legendary status for the many life saving tales from those who possessed one. For Luang Por Thuad amulets, his metal amulets in Loi Ongk and coin form are very worth collecting and revering, especially if you are a believer in the Wicha Pra Narai Plaeng Roop, and there is one edition of Pra Kring in the form of Luang Por Tuad, which he made that is very interesting. 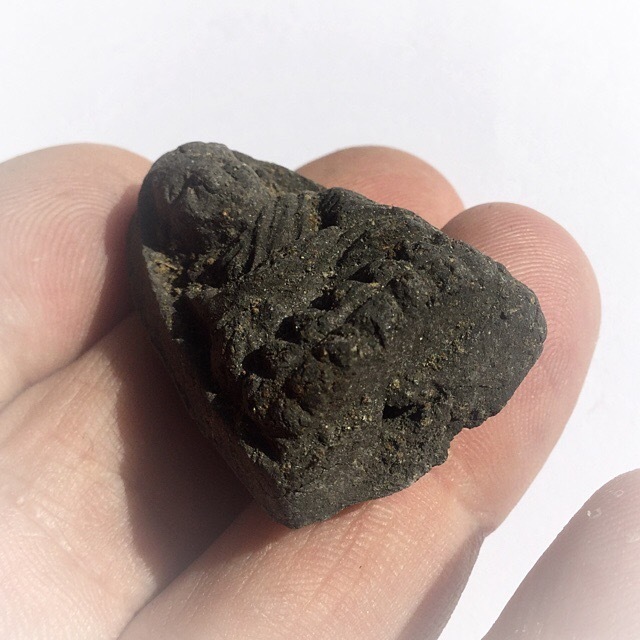 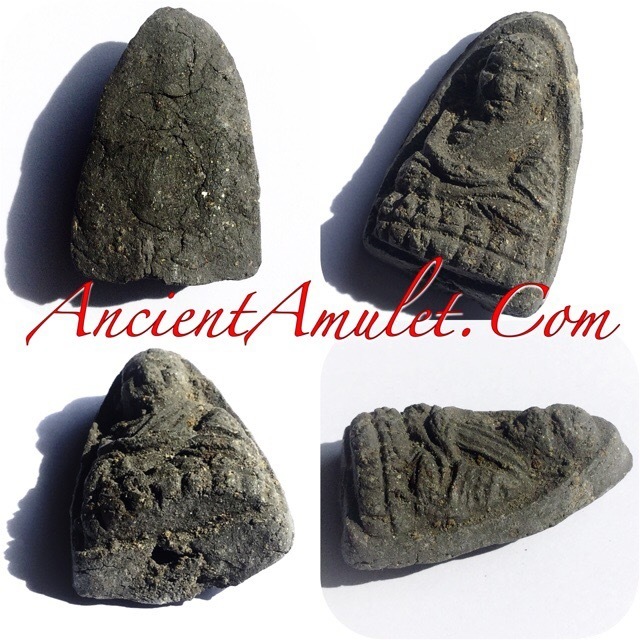