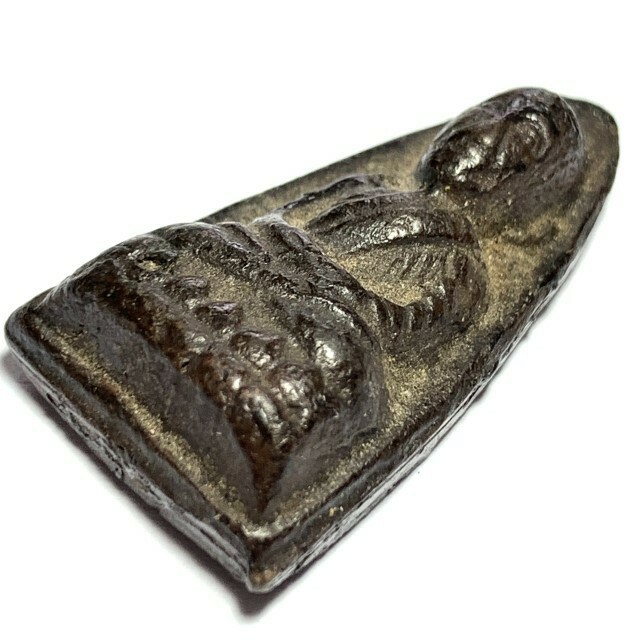 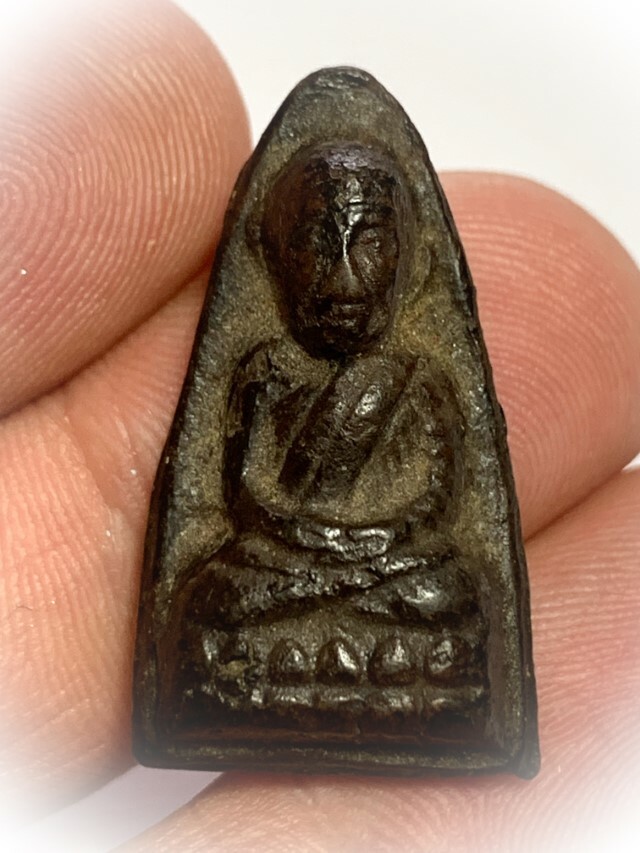 This Pim (Model) is in excellent pristine condition, with fully detailed features, and contains Sacred Muan Sarn and Broken Amulets from first edition 2497 Luang Phu Tuad Wat Chang Hai Amulets, and a host of other Sacred Powders, such as Din Kakyayaks, from the sacred Marsh of Luang Phu Tuad in Yala. The Pim Tao Reed amulets were pressed from one of the original block press used by Luang Phu Tim of Wat Chang Hai. Pra Kroo Bai Diga Khaw, was abbot of Wat Chang Hai, from the years 2512 to 2521 BE, and was the real blood nephew of Ajarn Tim himself. 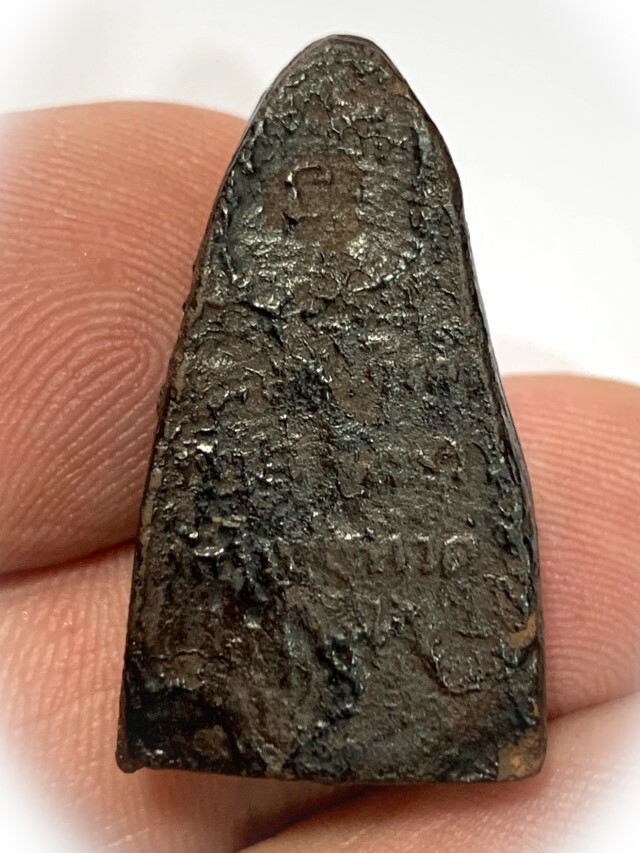 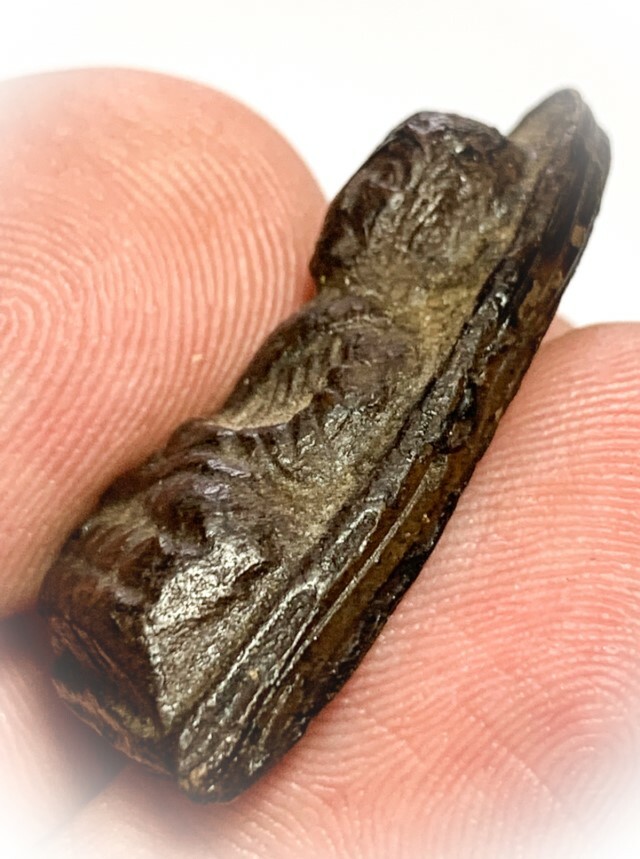 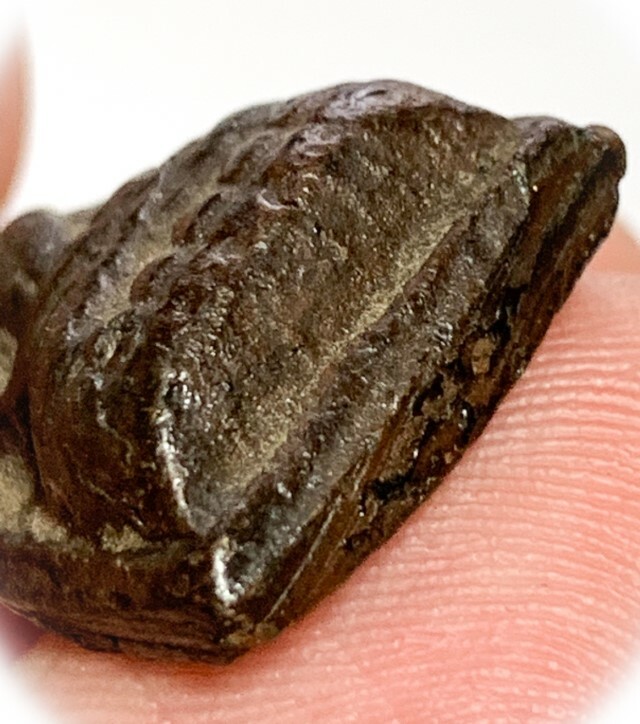 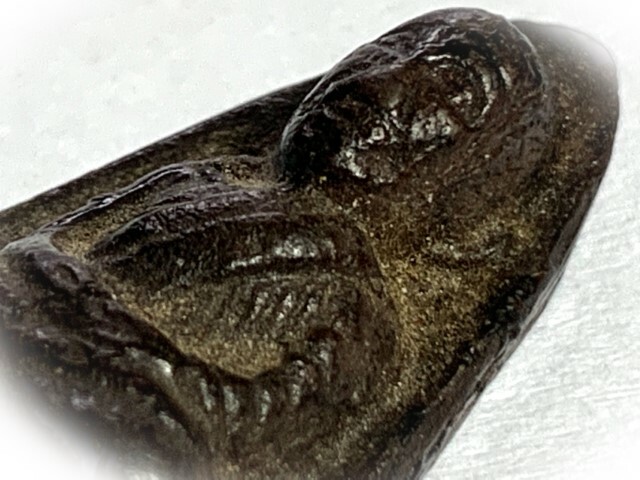 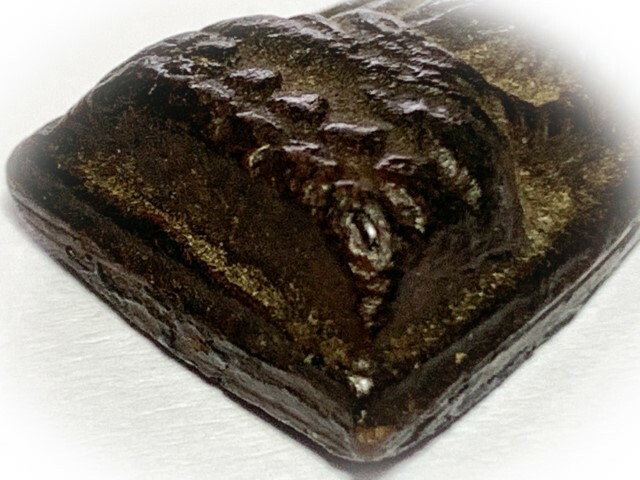 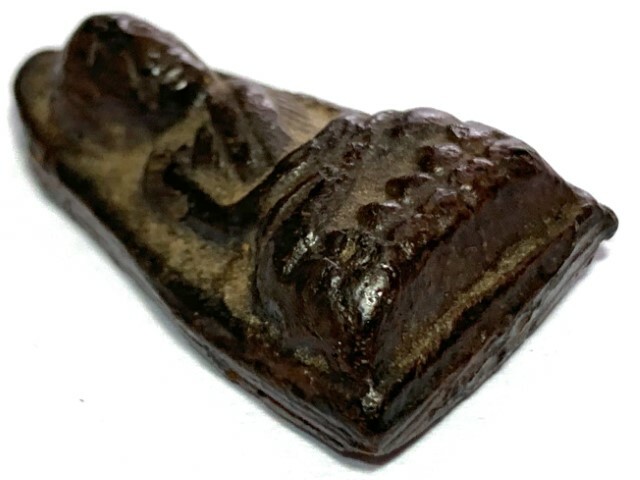 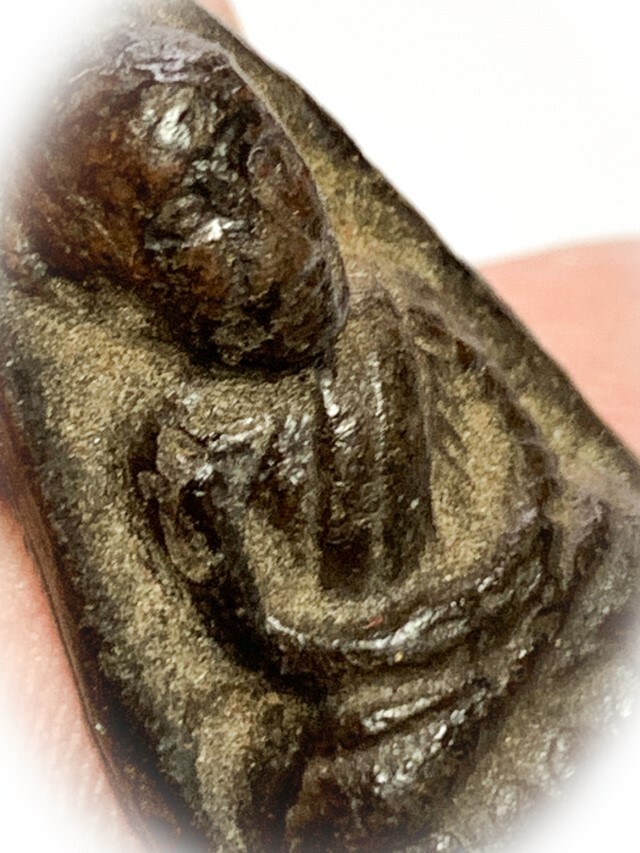 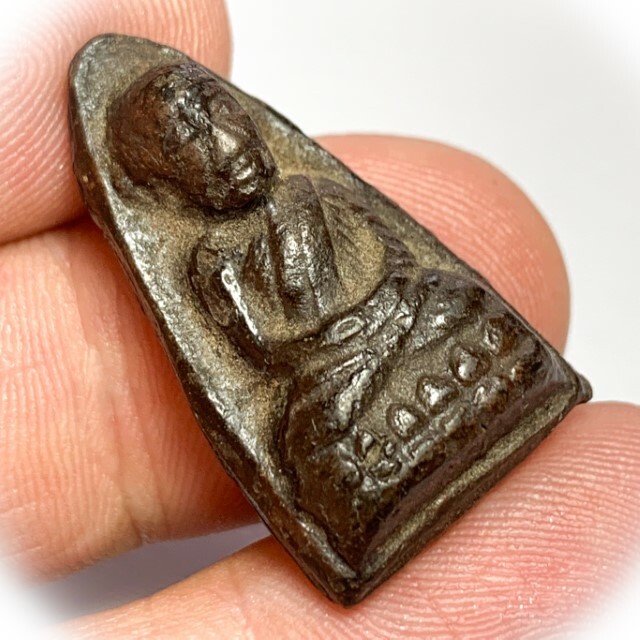 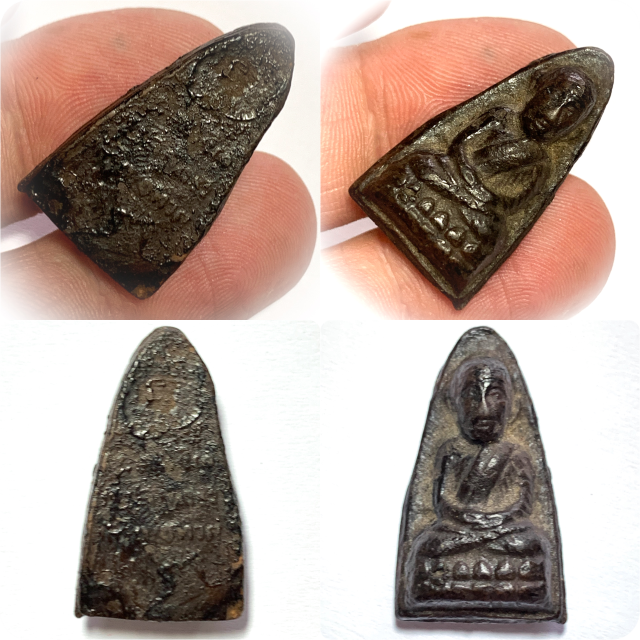