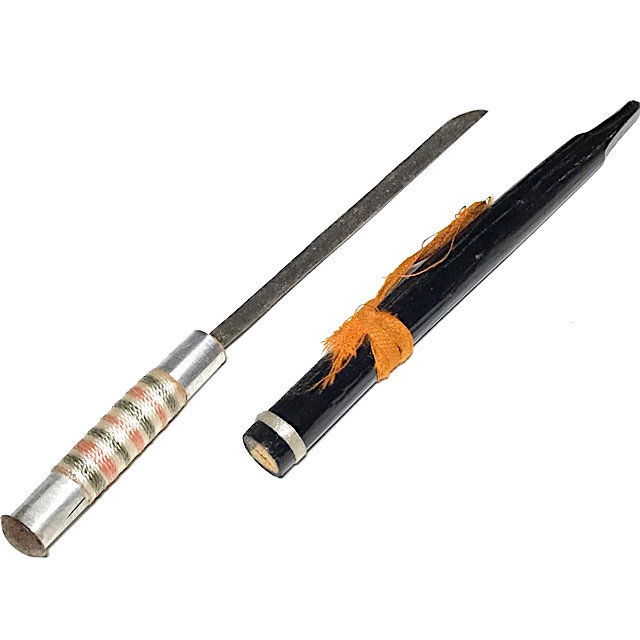 The Meed Daab was Made during the mid Era of Luang Por Tob's trajectory, between 2490 and 2500 BE, the Meed Daab is a powerful portable talismanic ritual instrument that serves as both an amulet for self protection and attraction of wealth and auspicious blessings, as well as a magical tool for sorcerers to perform ritual magic, make holy prayer water, bestow blessings (and for those of the dark arts, curses), as well as to exorcise or banish ghosts and demons, or to bind them to do your bidding. 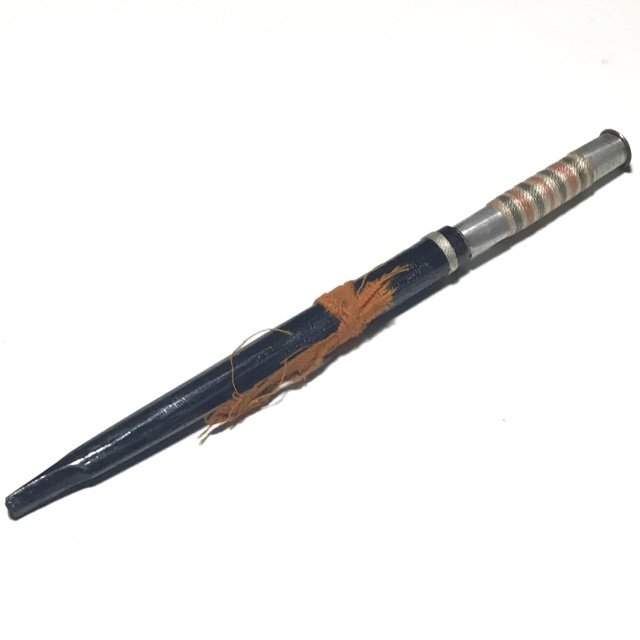 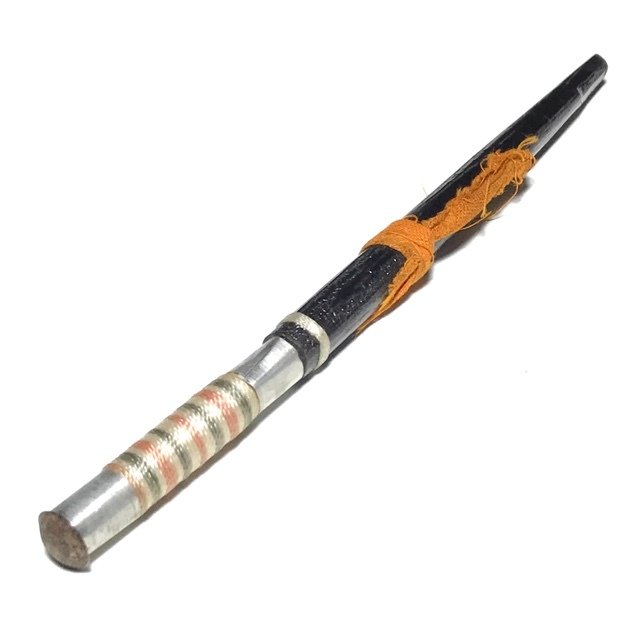 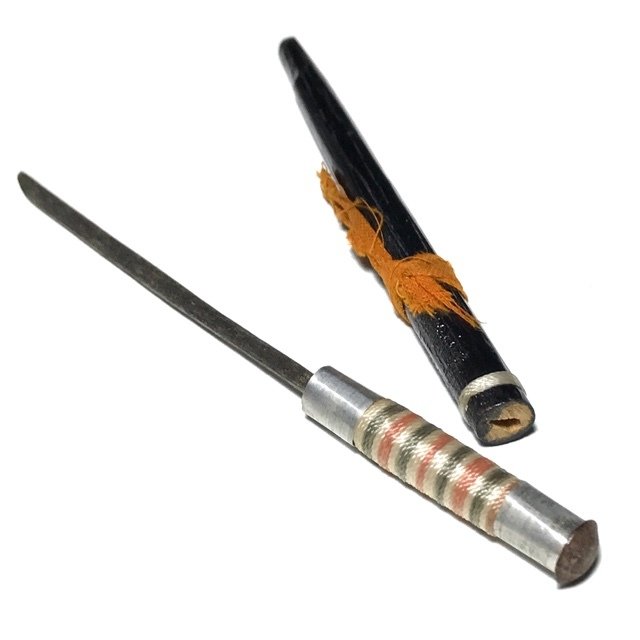 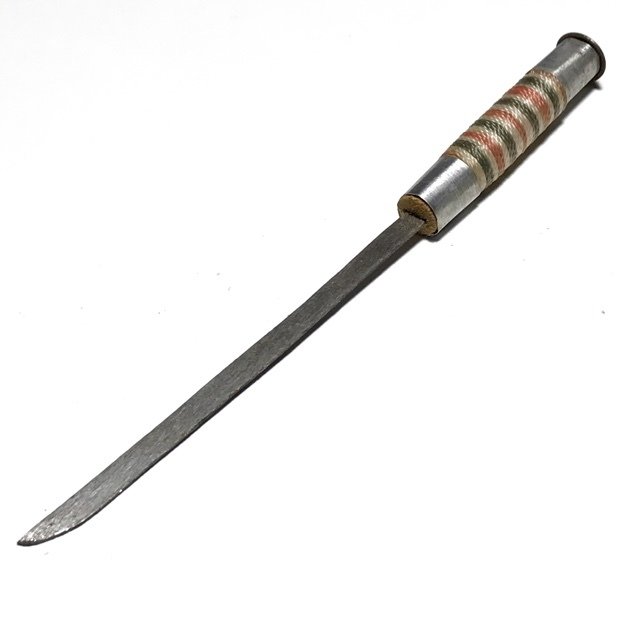 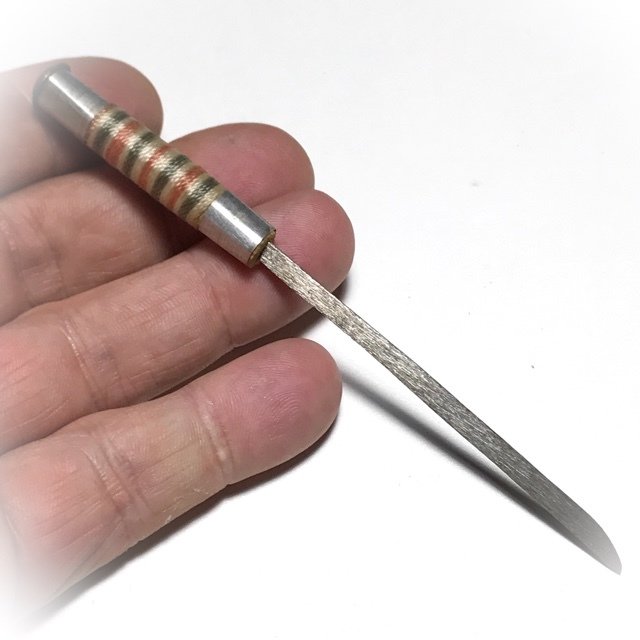 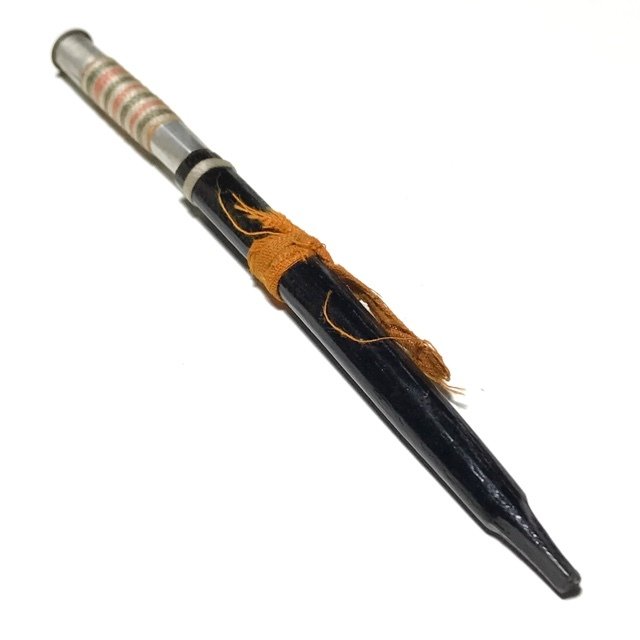 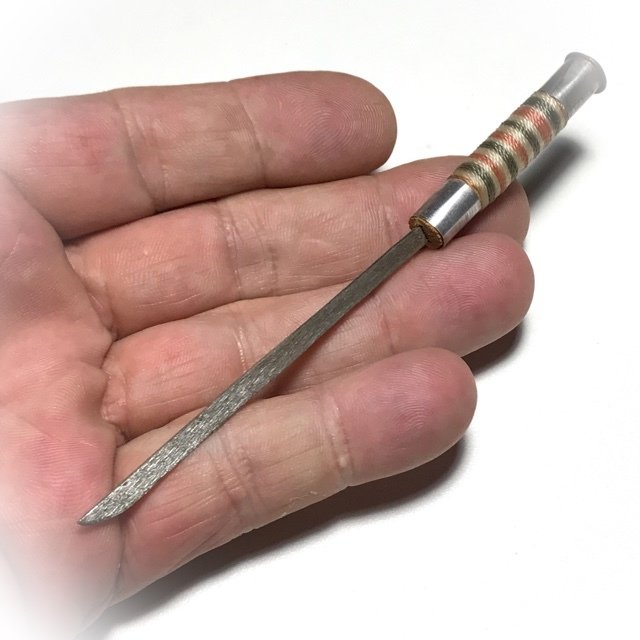 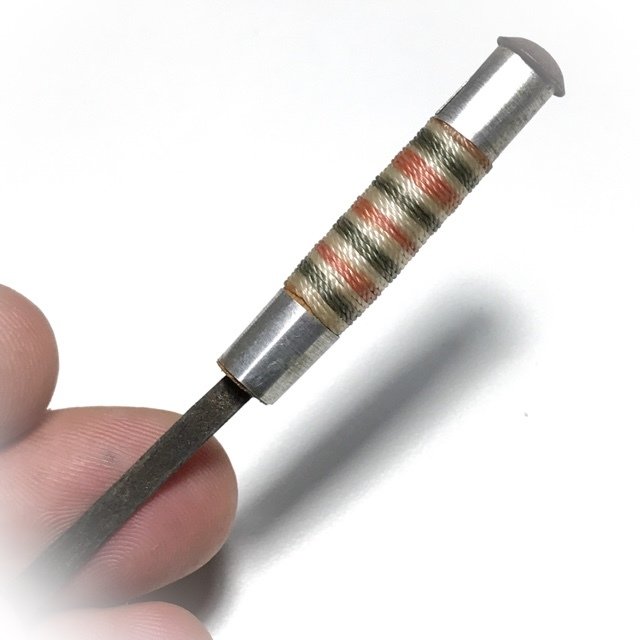 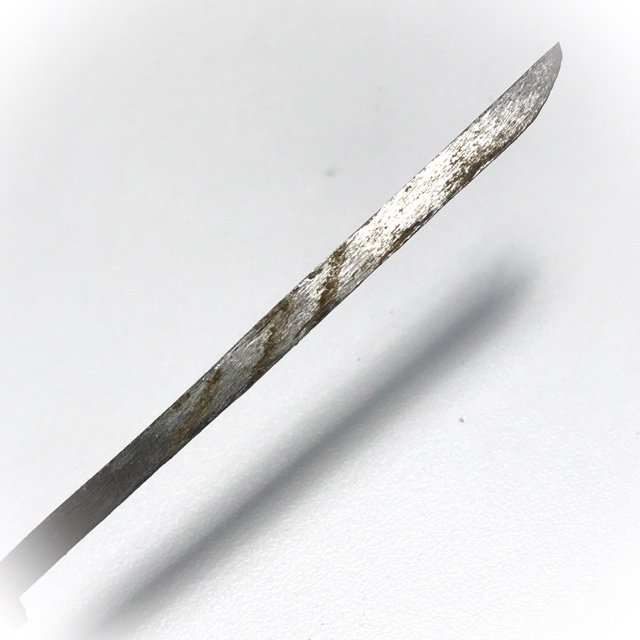 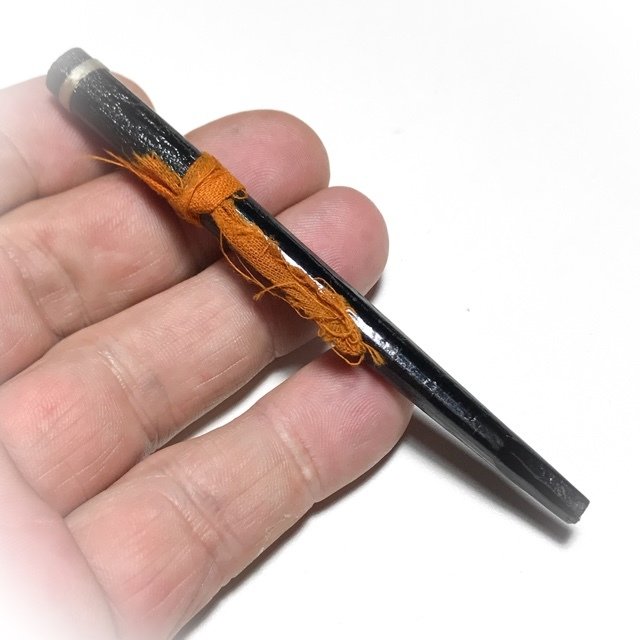 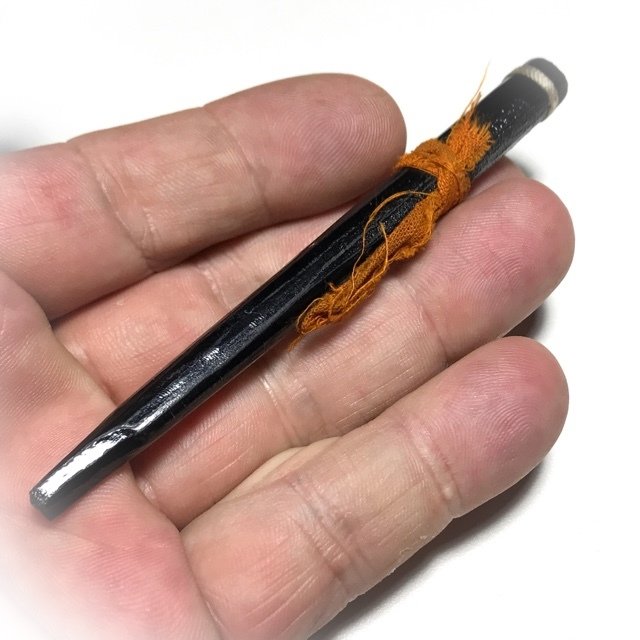 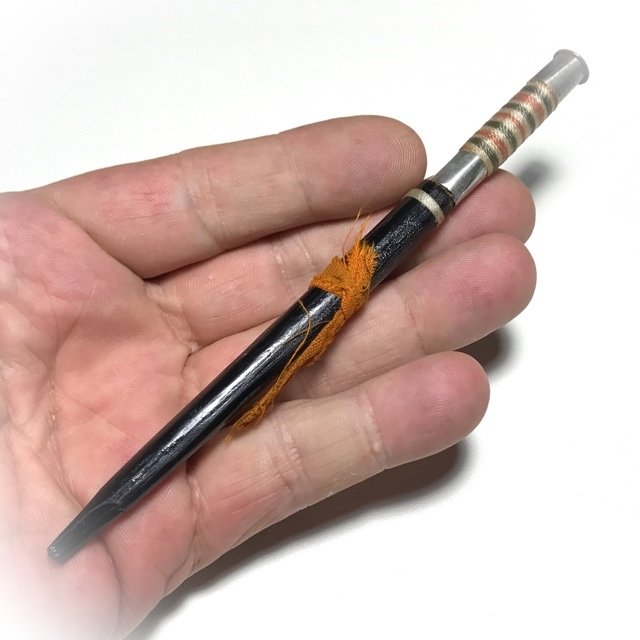 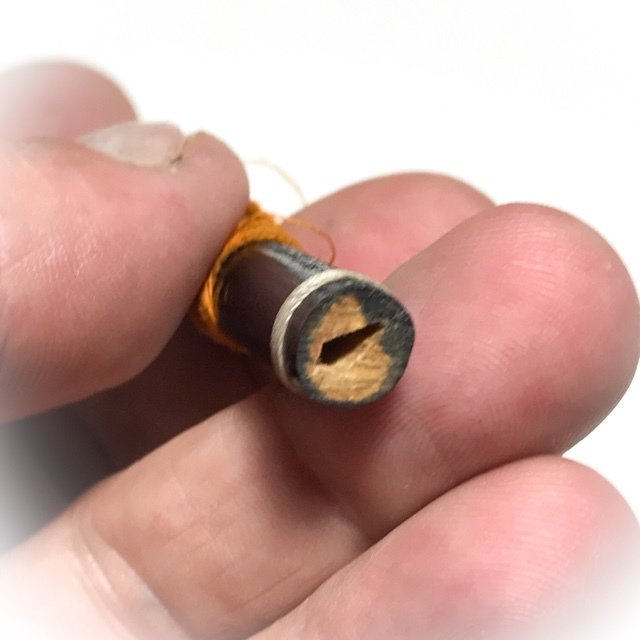 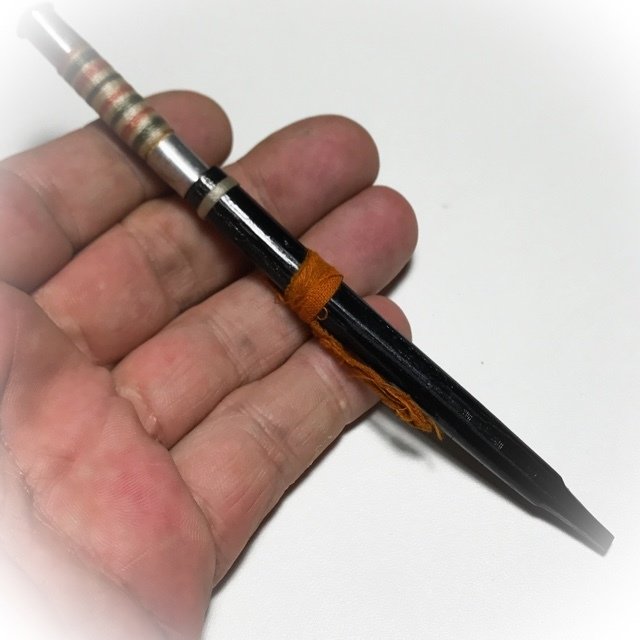 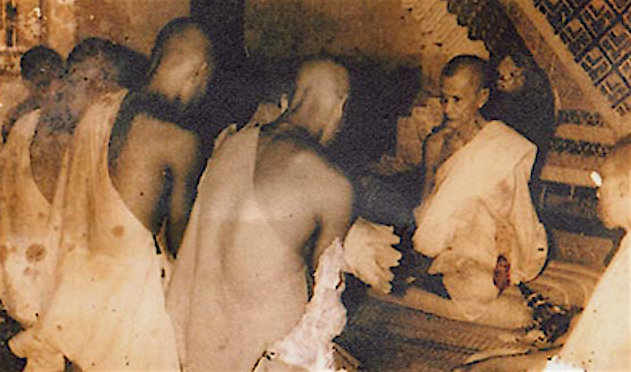 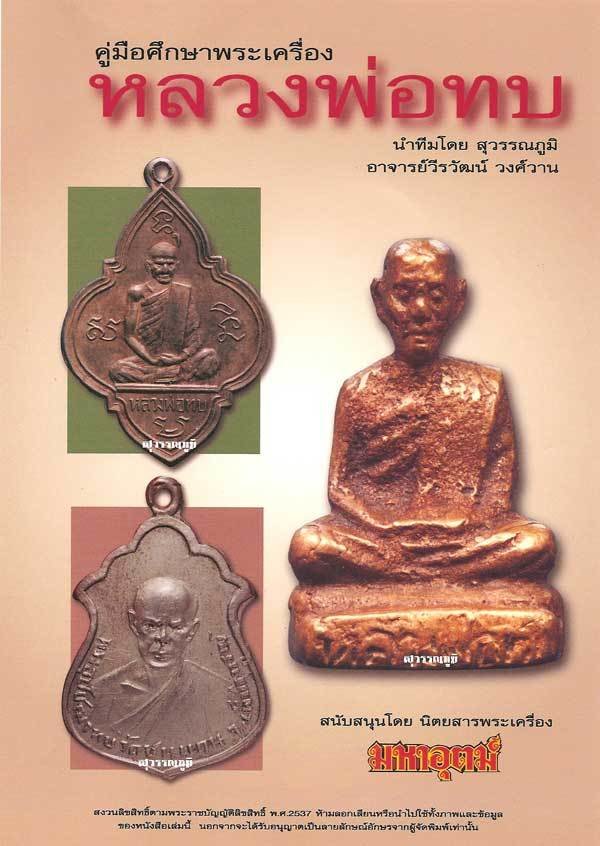 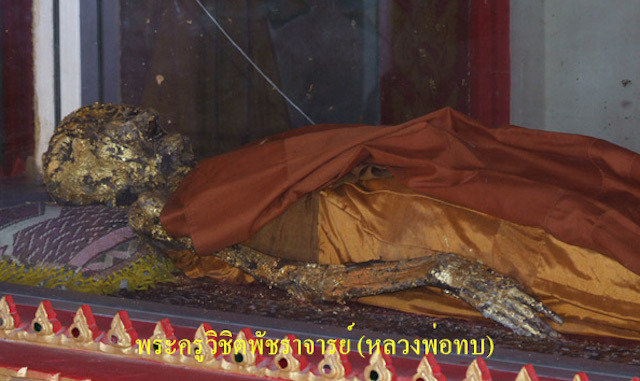 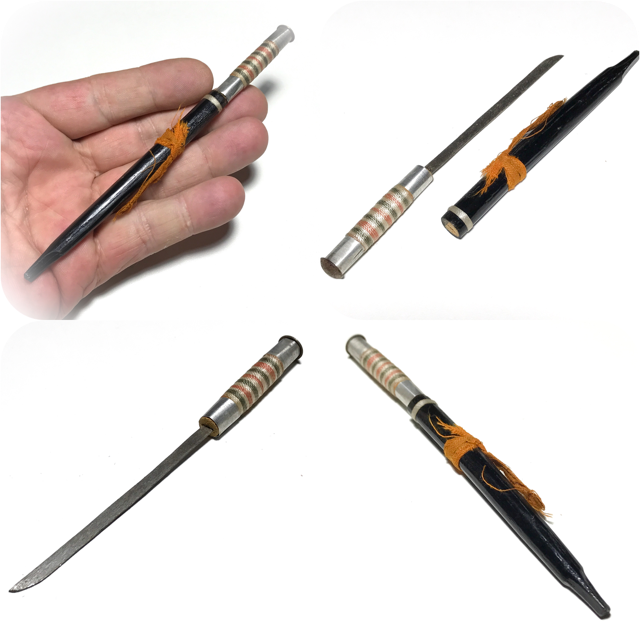