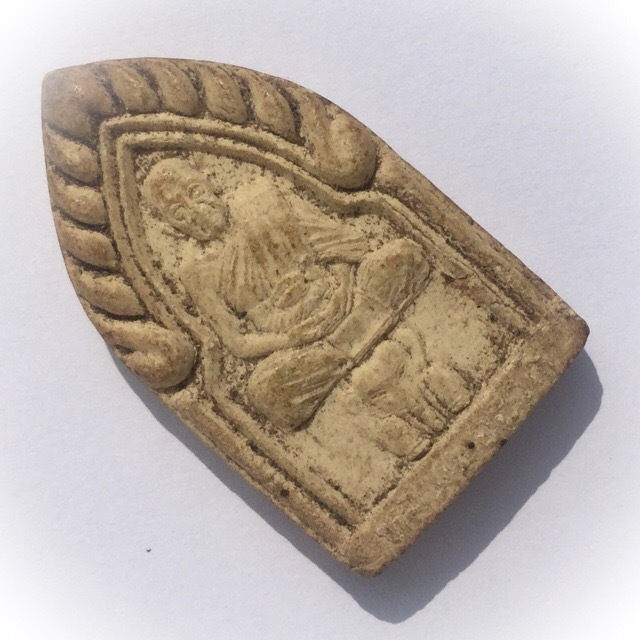 Rare Sacred Powder Amulet bearing the image of Luang Por Huad within a crystal arch seated on an elephant, with Sacred Ongk Pra Buddha Yantra on rear face, from 2536 BE. 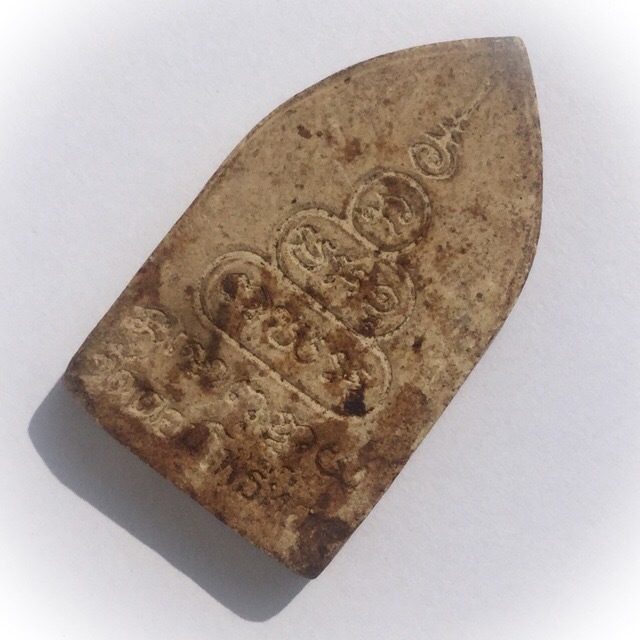 The Yant Nam Tao (Ongk Pra) Yantra is embossed on the rear face with Khom Agkhara inscriptions (Na Ma A U Arahang Na Mo Put Taa Ya), and the name of the temple of Wat Don Po Tong beneath the Yantra. 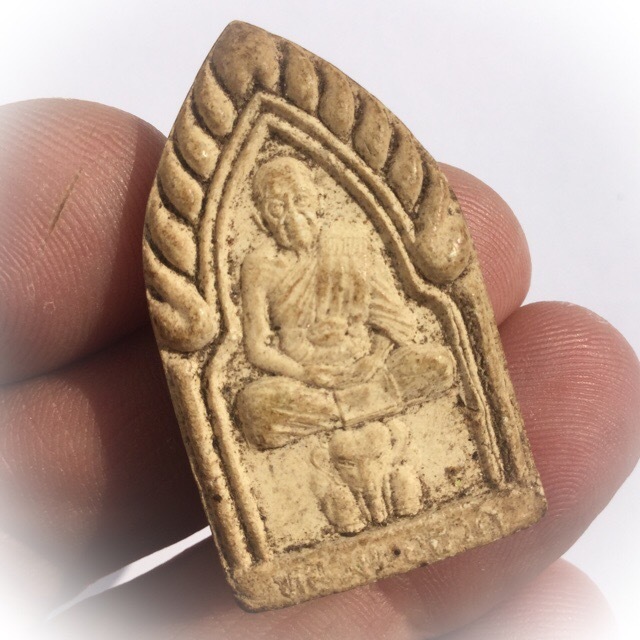 He practised Mastery of Vipassana Kammathana techniques at Wat Khao Dee Salak, and during his residence there, he was responsible for successfully improving and developing the temple and raising it to a status of regional importance. 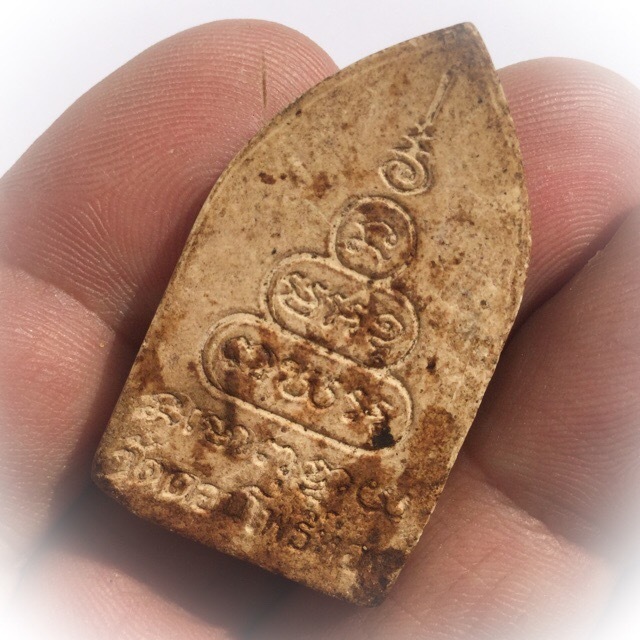 Because of this,he attained a very large following of Devotees. Luang Phu Huad was then appointed as the Abbot of Wat Don Po Tong, where he subsequently also continued to perform restorations and develop the temple right up to the time of his passing away on the 15th August in 2539 at the age of 86. 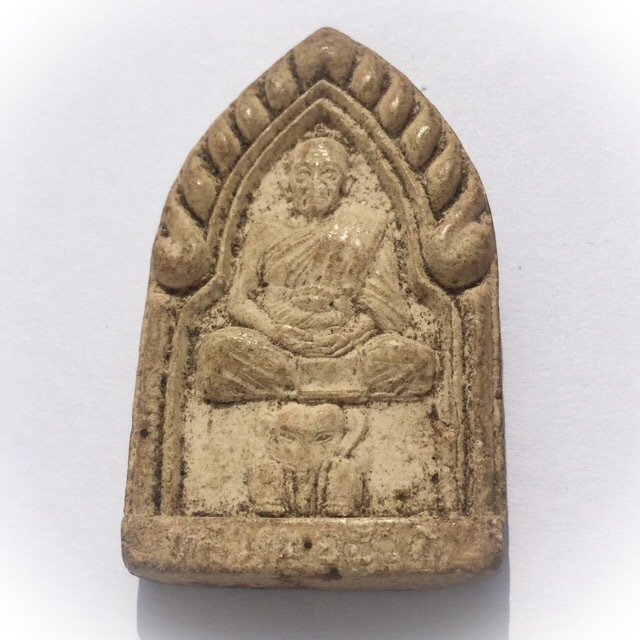 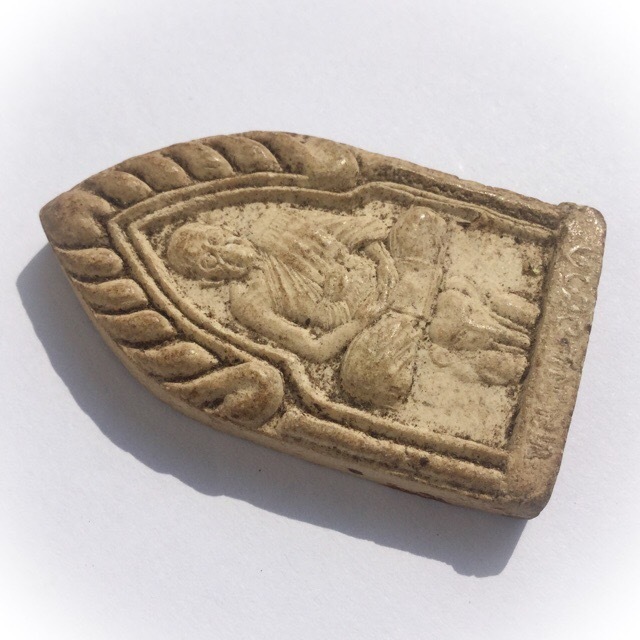 He made quite a large number of different amulets during his life, some of whuch are very expemsive and rare to find, such as his 'Rian Por Sor 10', the Pra Chai Esso, and the Pra Tong Kam amongst many others, but his most highly sought after and rarest of all amulet, is his Pra Kring, because only 84 of them were made in total. 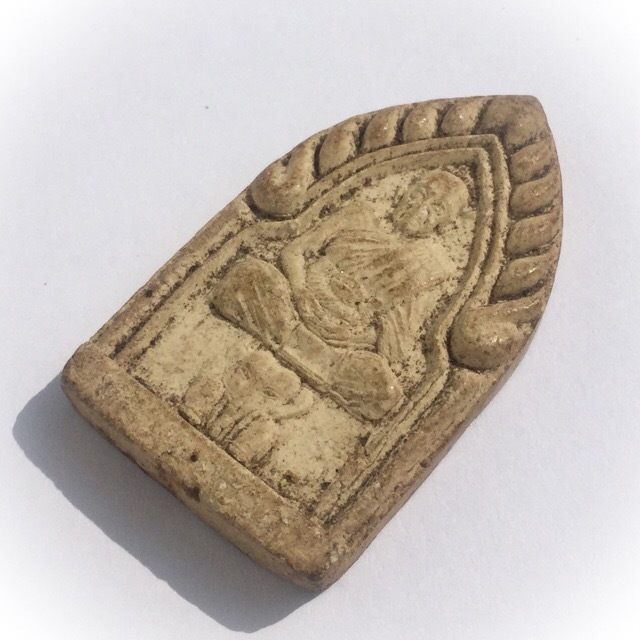 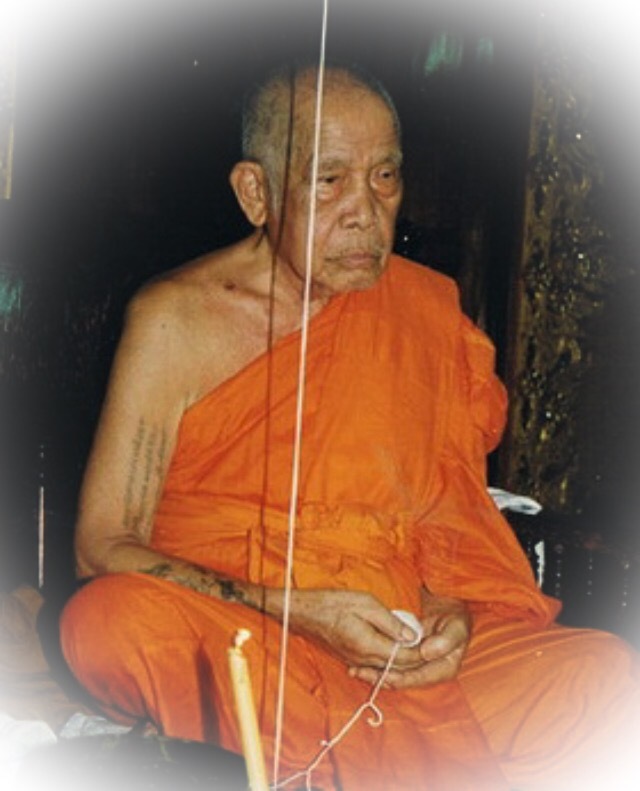