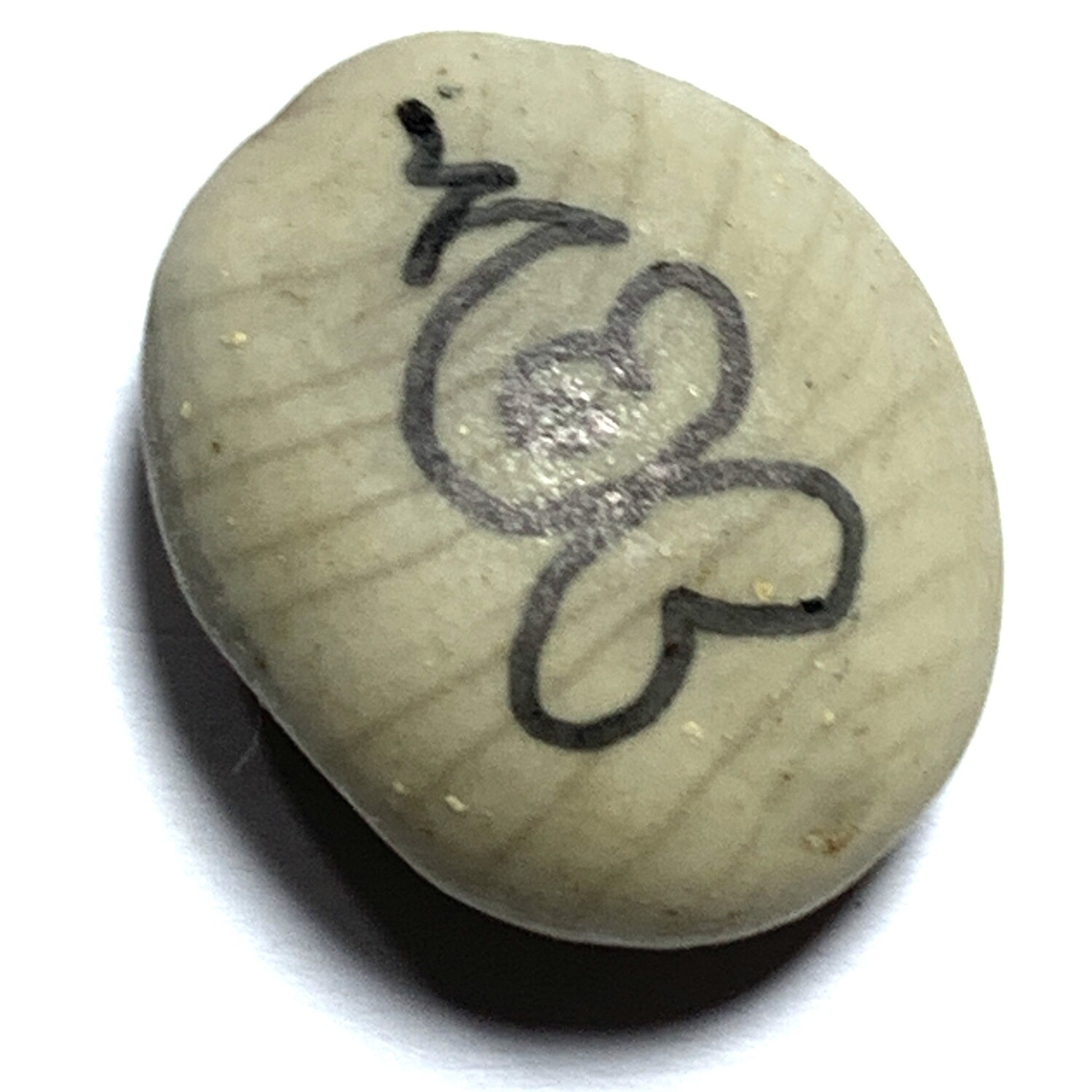 The Look Sawat is a rare magical wooden seed which when inscribed and empowered as an amulet, is covered with sacred powders as a Look Om, and is highly regarded for its immense naturally imbued power of Maha Pokasap, and ease of portability. The Look Sawat is a magical charm which is used in various Regional Magical Traditions. This Look Sawat is made with hand inscriptions of the Yant Dto Hua Jai Na Ok Dtaek and the Yant Arahang Atahant Yantra (also used for Sivali), and empowered from the Great Luang Phu Hmun Tidtasilo, of Wat Ban Jan. The Look Sawat was released during Luang Phu Hmun's Lifetime for his 108th Anniversary in 2545 BE, during his final year of life, and blessed by him in solo over 3 months trimester of rainy season retreat. 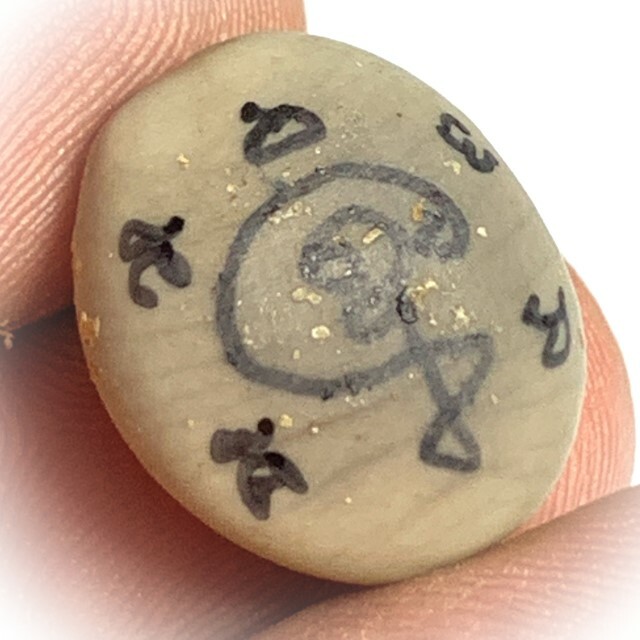 Free Registered Air Parcel Shipping Worldwide is included with this amulet.Released in the Run Maha Jakkapat Blessing ceremony and at Wat ban Jan for the 108th Birthday of LP Hmun, along with his famous Pra Kring Maha Jakkapat Amulets. This Magical Animist Charm is a universally accepted amulet of the pantheon and featured in multiple encyclopedic works, but the exact year of its making is not yet fully researched, due to it coming from the early Era of Luang Phu Hmun's trajectory. The Look Sawat Magic Seed of Luang Phu Hmun, is as most of his amulets, known for the power of Jaroen Lap Wealth Increase, and Lucky Fortunes, as well as for their Miraculous Protective Powers. 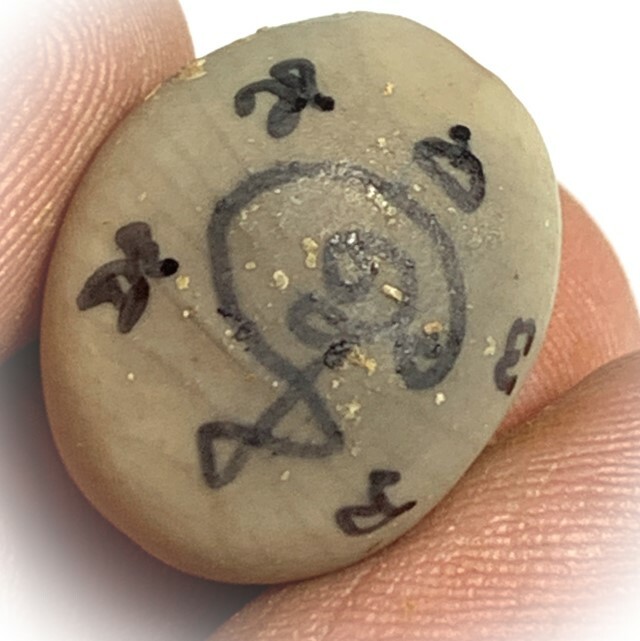 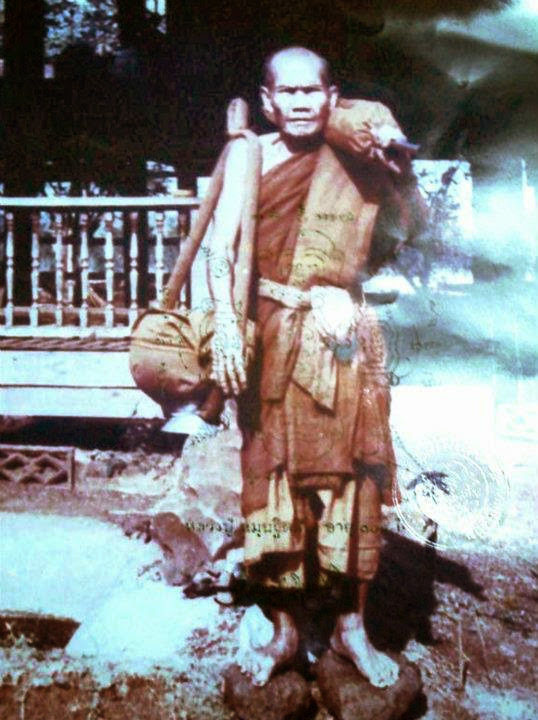 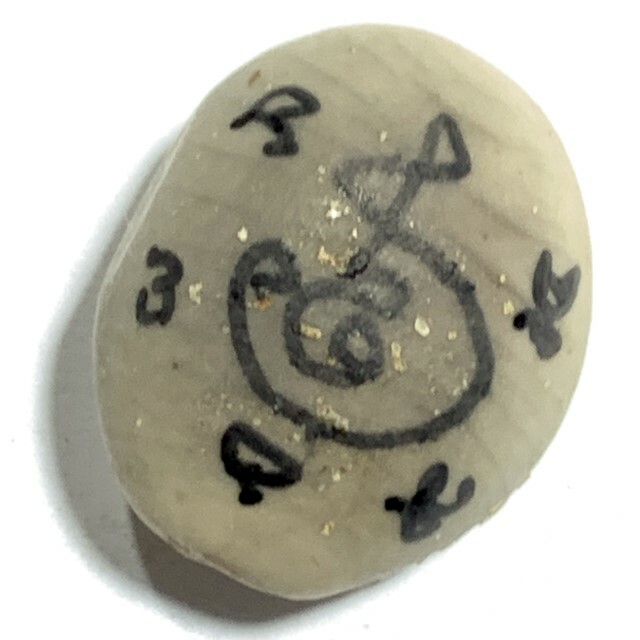 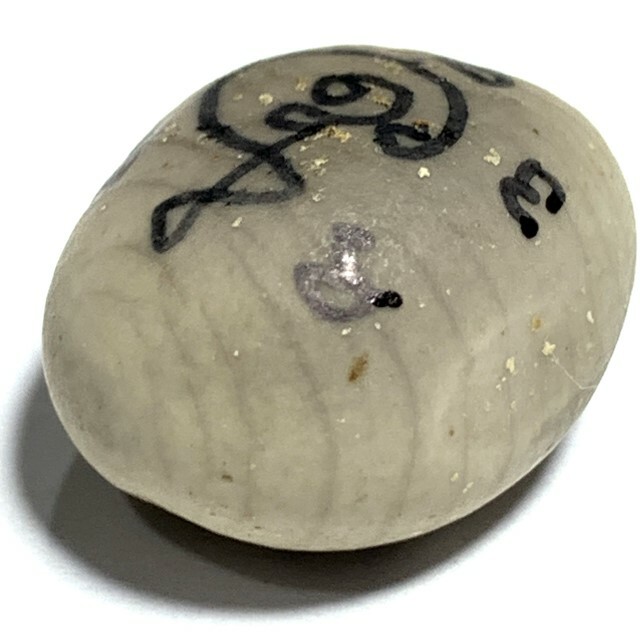 No Bucha offerings are needed for this amulet. Just carry it with you to recieve the benefits of its Magic. But if you prefer to Chant to empower, then use the special Kata for all Amulets (Kata Araatanaa PrA Krueang),and the Kata Bucha Luang Phu Hmun; 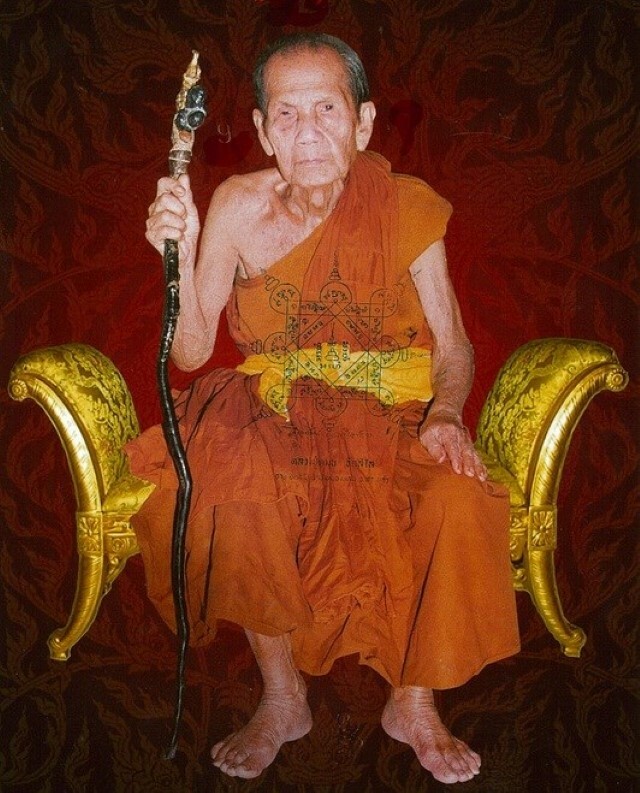 Then make your wish if any, and continue by chanting; 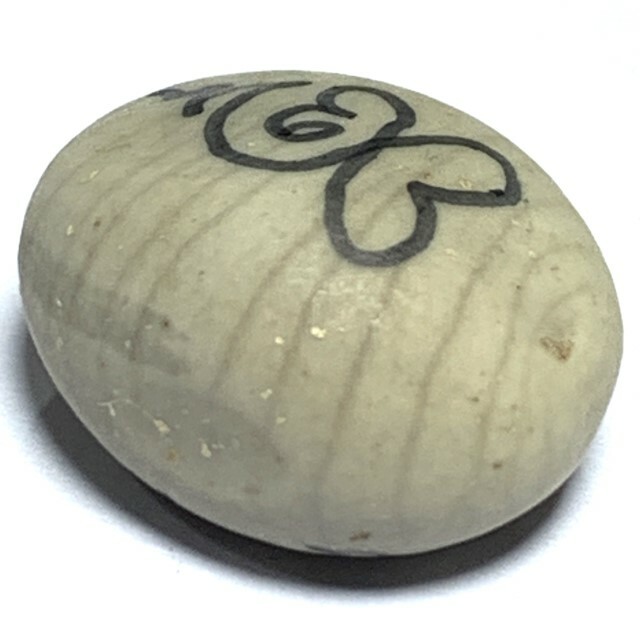 Chant before you are about to place the amulet chain over your head, or put on the amulets if on a cord belt, and also when you take them off. The Kata calls upon the power of the Buddha, Dhamma and Sangha to be with you and protect and Guide you. The Look Sawat Contains Maha Pokasap, Metta, Maha Lap, and Kaa Khaay for good business, as well as power of attadction (Maha Sanaeh) 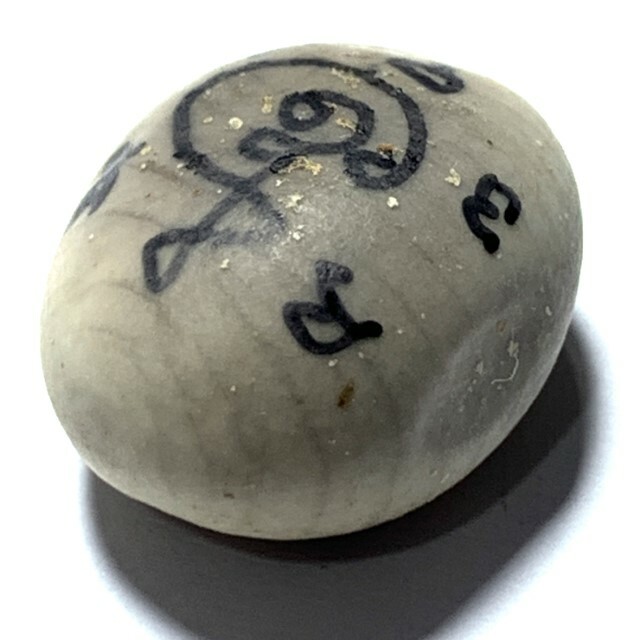 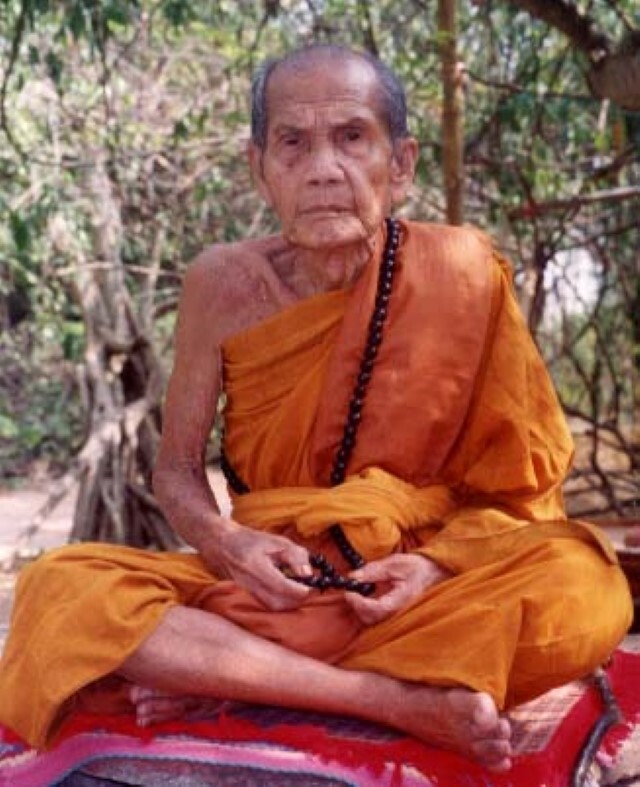 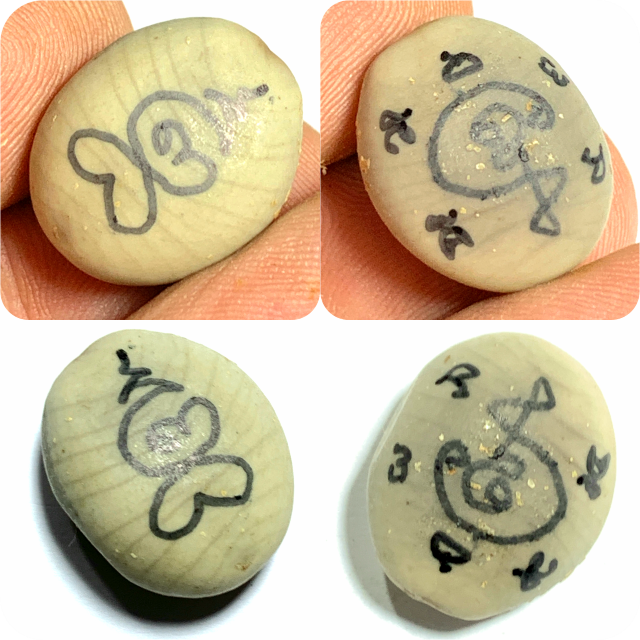