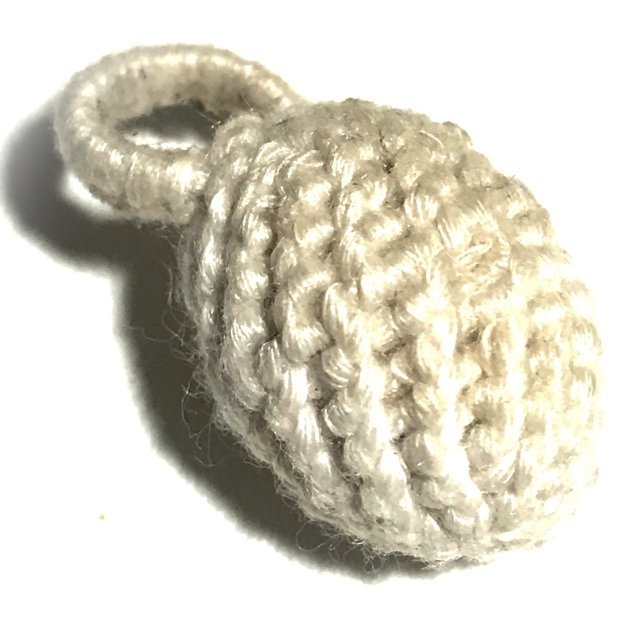 Ancient Amulet store is delighted to be able to present a true rarity and sacred Look Om Chan Hmak Betel-Areca powders 'Thak Chueak' cord bound sacred powder wishing ball amulet, from the Great Luang Phu Hmun Tidtasilo of Wat Ban Jan, which were released at Wat Pha Nong Lom in 2543 BE for Luang Phu's 106th Birthday. But This series of amulets were made in 2542 BE and also placed for blessing in the same Buddha Abhiseka Ceremony held for the 'Jaroen Lap' edition (105th Birthday Edition), with not only Luang Phu Hmun present to perform empowerment and blessings, but also a number of other Great Master Monks. 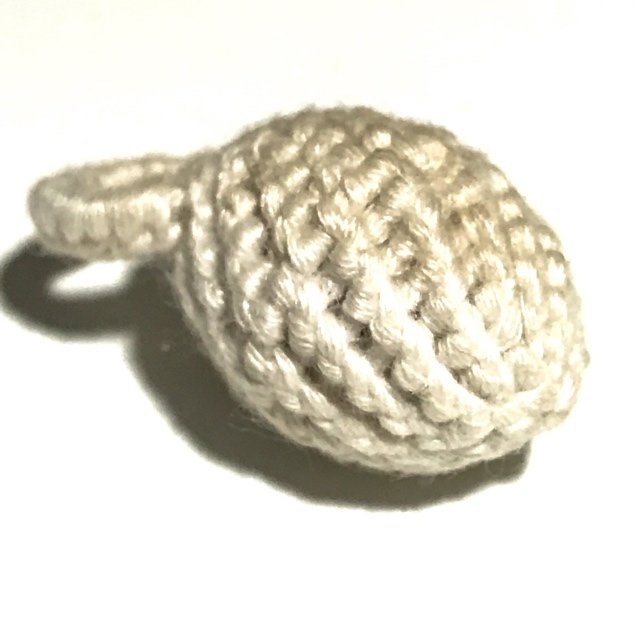 The Buddha Abhiseka Blessing for the amulets was performed on the 31st October in the year 2542 BE at Wat Ban Jan with Meditative Empowerment. Luang Phu Hmun was a Maha Thaera Guru Monk of great age and who received Great reverence and Respect from the people of Tambon Jan for his Diligence and Purity in practicing the Vinaya as a Buddhist Monk. 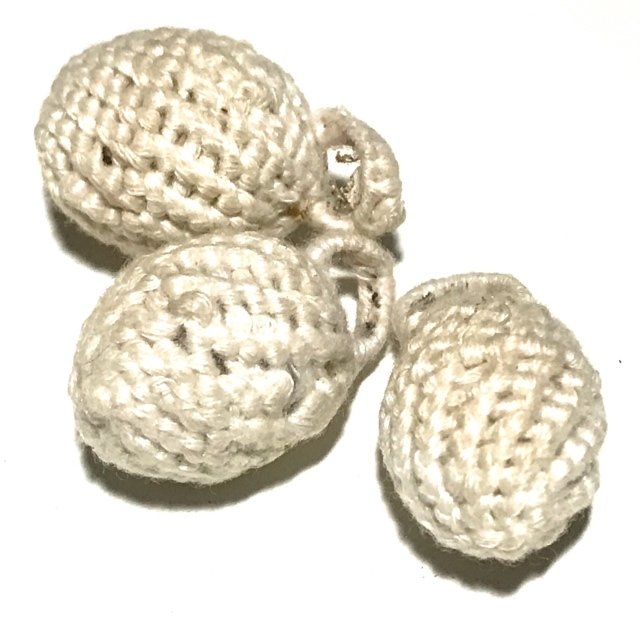 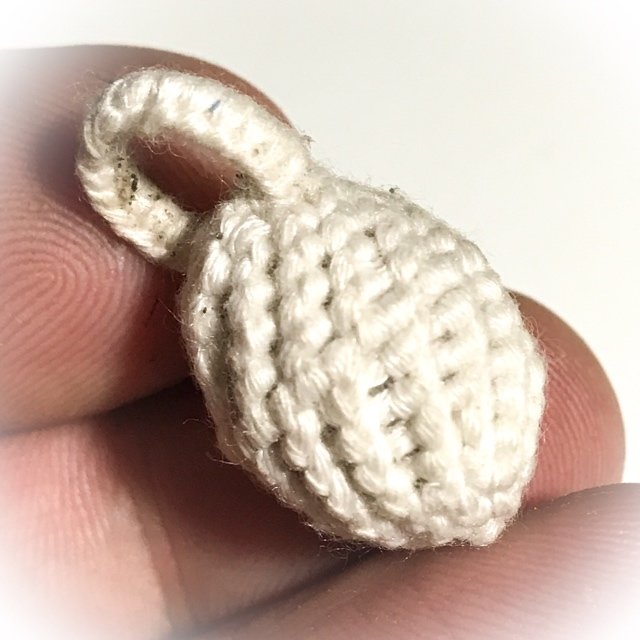 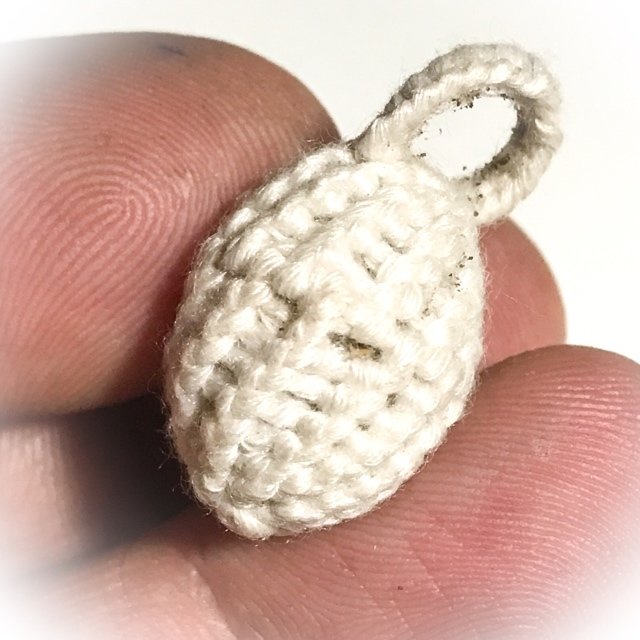 The word 'Hmun' means to turn and increase (revolve). Luang Phu Hmun always foretold that those who Bucha his amulets, would turn their luck and fortunes around, and increase their Business Success. He also foretold that those who Bucha his amulets will be protected from 'Dtaay Hoeng (premature deadly accidents), and that the Devas will Protect the wearer of his amulets. Bucha to Luang Phu Hmun should be performed on a Thursday, and should include offerings of; 16 Incense stick, 2 candles (lit), white flowers, or one puang malai garland. Hmak Plū Betel-Areca Nut with chewing paste (5 or 16 portions), a glass of sweet drink such as fizzy drinks, one roasted catfish, some rice or sticky rice, or fermented rice, or even steamed rice pudding. 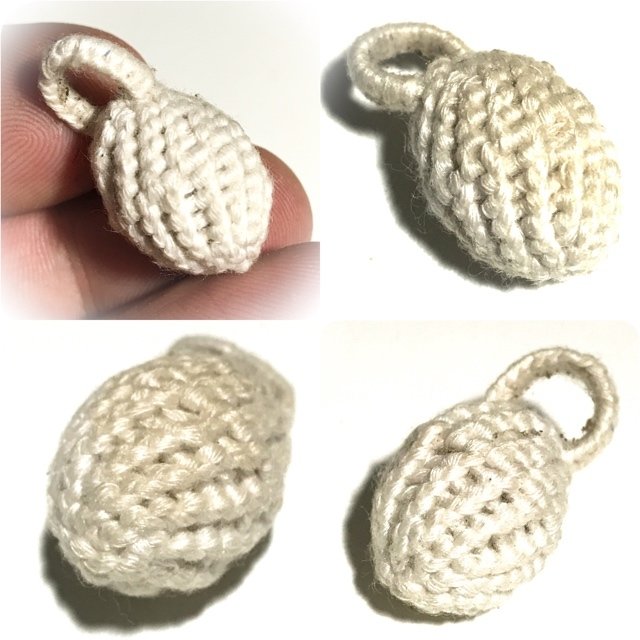