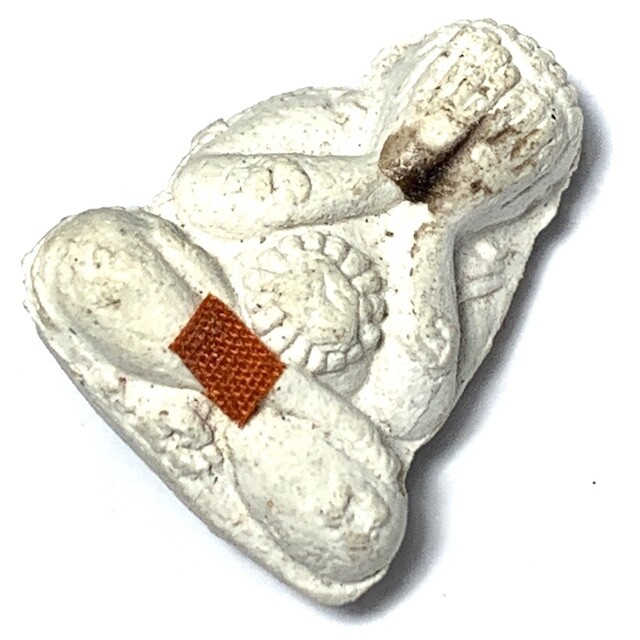 The Pra Pid Ta Yant Yung were made in 2543 BE and Released at Wat Pha Nong Lom, as the Ruay Tan Jai Edition after the Traimas rainy Season. The amulets were also placed for blessing in the same Buddha Abhiseka Ceremony held for the 'Jaroen Lap' edition (105th Birthday Edition), with not only Luang Phu Hmun present to perform empowerment and blessings, but also a number of other Great Master Monks. 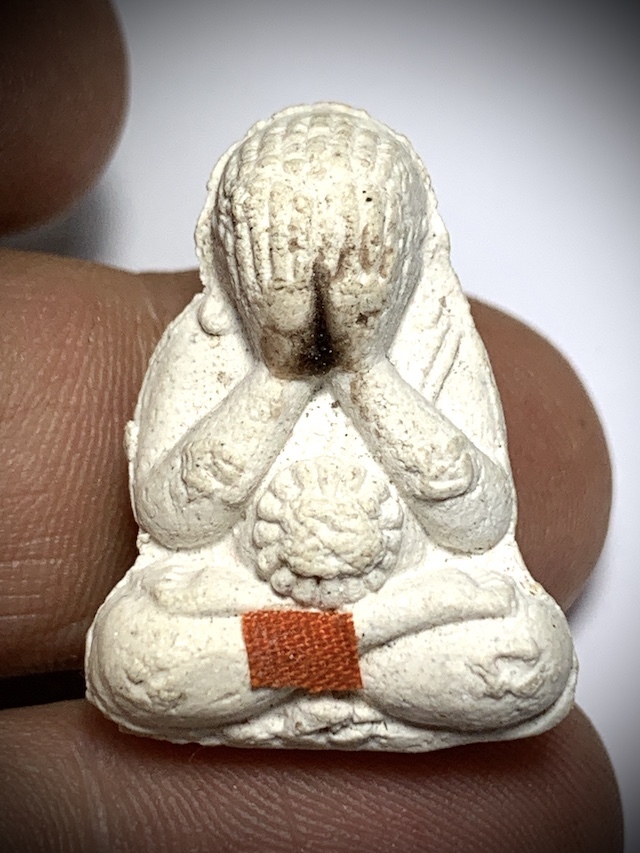 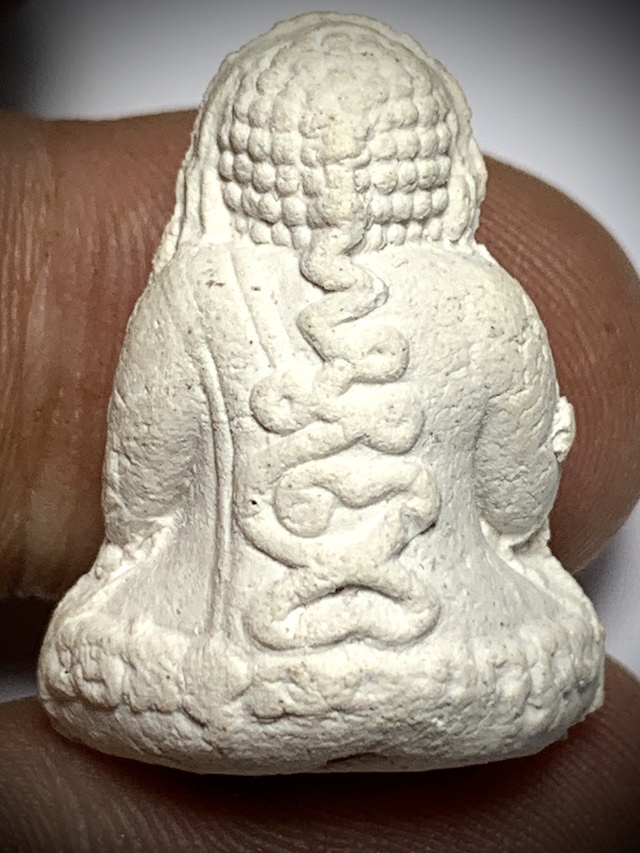 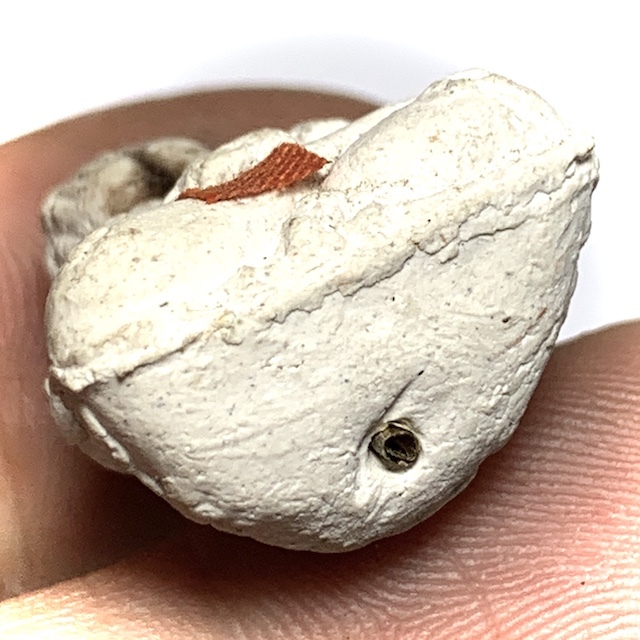 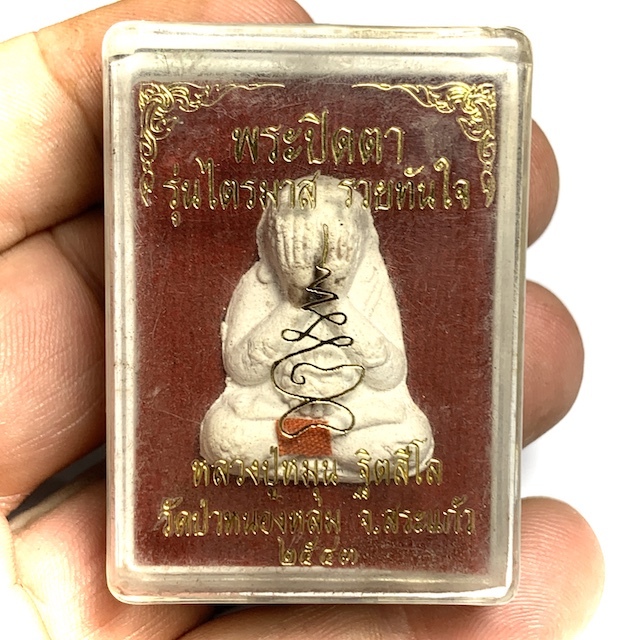 The 4th Blessing was performed at Wat Sap Lam Yai on 9th April 2543 BE with full Buddha Abhiseka ceremony, and then Luang Phu Hmun performed the magical rituals of Sek Dtang Taat, Hnun Taat, and Chak Yant, with full vocation and ceremonial accuracy. The 5th and final empowerment was performed on Sunday 30th April 2543 BE at 09:19 a.m. within the Uposatha Shrineroom of the temple. 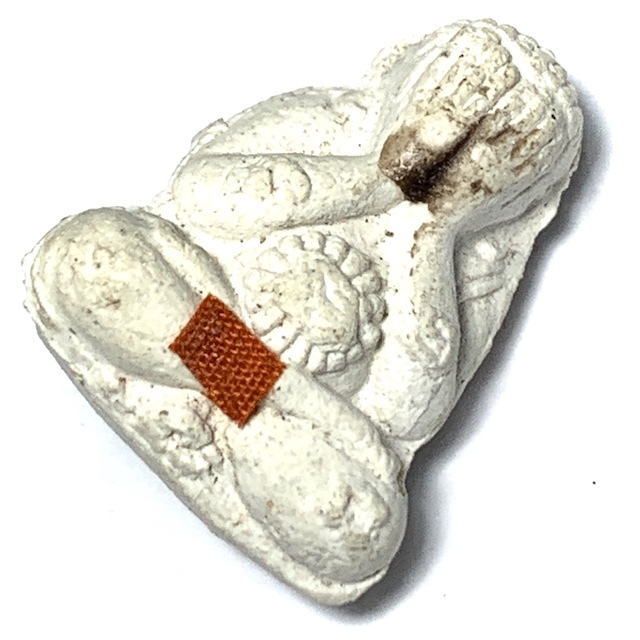 A large number of monks from around the country were present, to assist Luang Phu with the final Buddha Abhiseka. These amulets were then classed as the as the 'Ruay Tan Jai' edition. The amulets of Luang Phu Hmun are extremely popular, for they are very well known for the power of Jaroen Lap Wealth Increment, and Lucky Fortunes, as well as for their Miraculous Protective Powers. 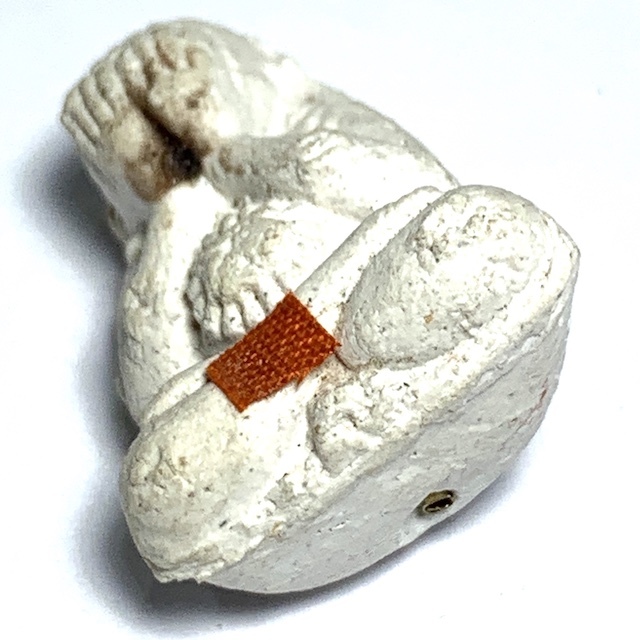 Free registered airmail shipping worldwide is offered, as is ubiquitous with all amulets in Ancient Amulet Store. The Pra Pid ta is made from white Pong Lop Powders with Pong Prai Kumarn and has a Gold takrut inserted into the Base, with a strip of Jivara Monk's Robe affixed. The Pi Ta Nirodha Buddha is fashioned in exquisitely detailed design and is instantly recognizable as a Pim Run Som Pratana of LP Hmun.

Released in the 2543 BE 'Traimas Ruay Tan Jai' Post Rainy Season editionof Luang Phu Hmun, Luang Phu Hmun was a Maha Thaera Guru Monk of great age and who received Great reverence and Respect from the people of Tambon Jan for his Diligence and Purity in practicing the Vinaya as a Buddhist Monk. 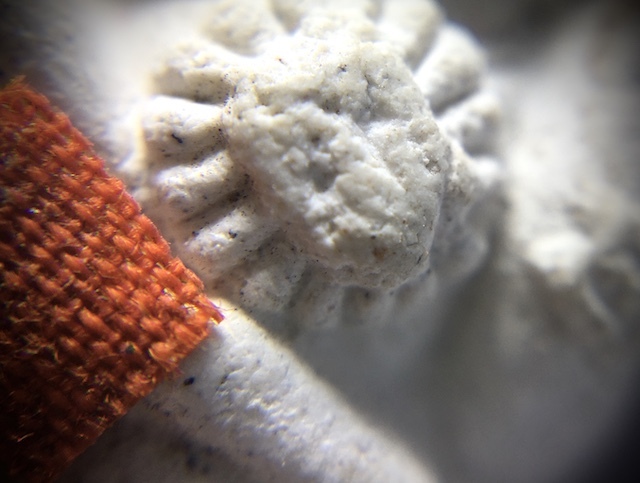 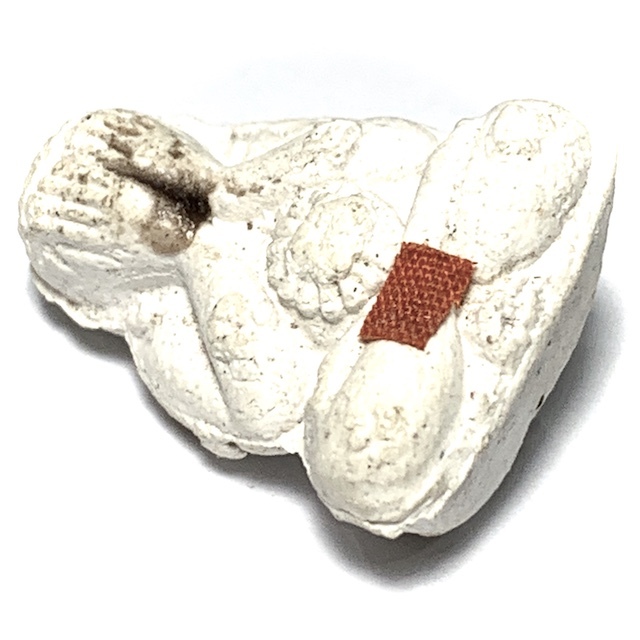 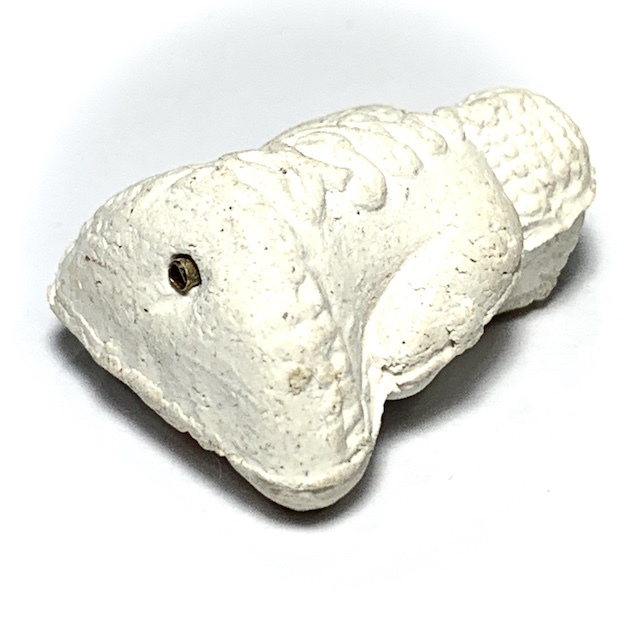 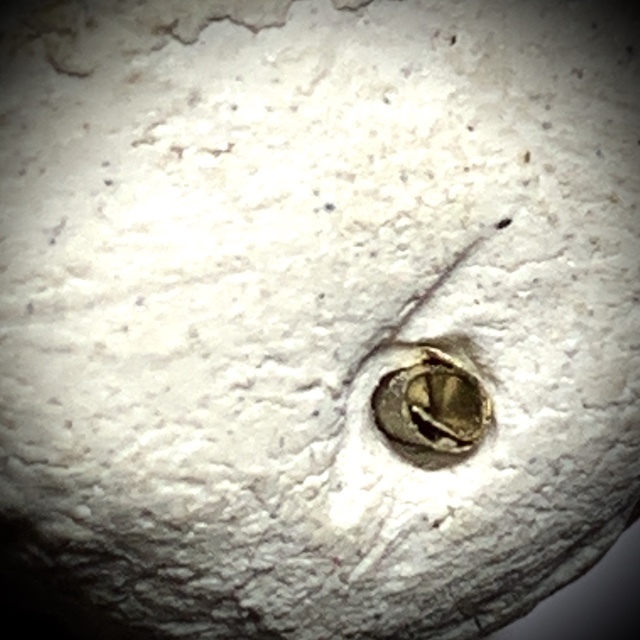 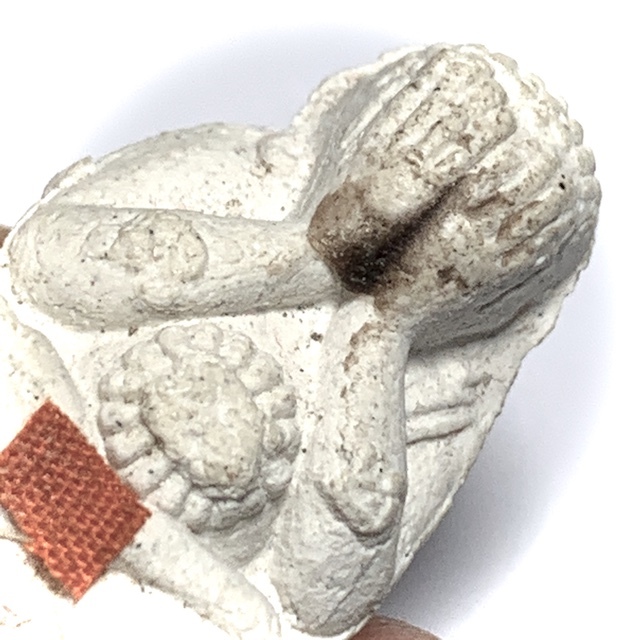 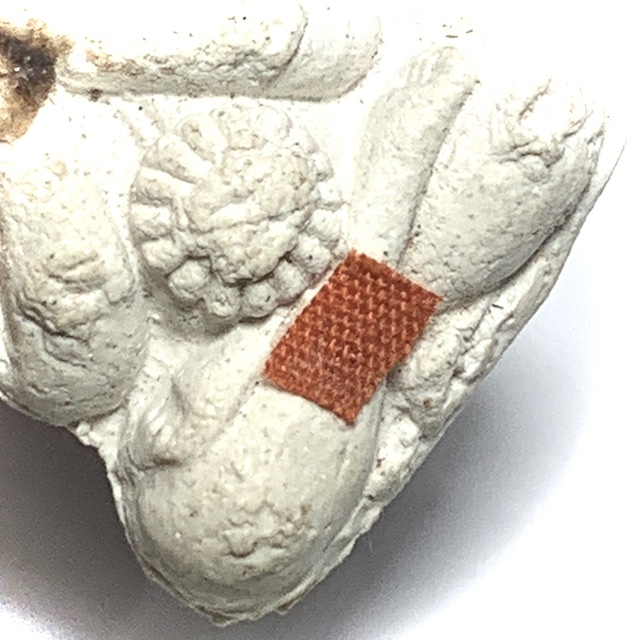 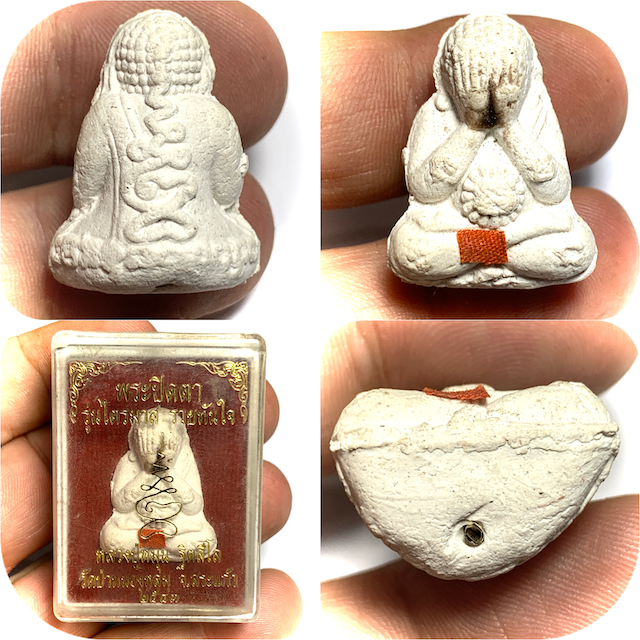