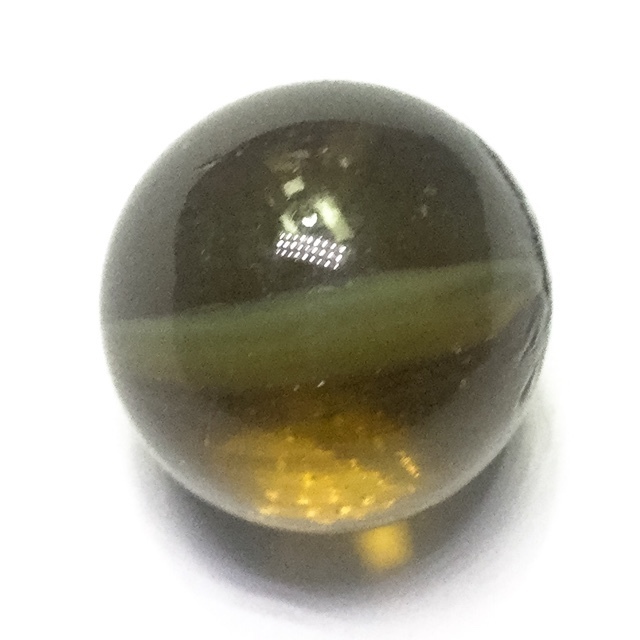 The Look Gaew Sarapat Neuk is a Legendary Amulet of the Pantheon of the Great Miracle Monk Luang Por Opasi, and is a highly preferred Wicha since centuries in Siam, for its all round wish fulfilling powers. The Wicha used by Luang Por Opasi to empower the wishing crystal is a mysterious Wicha, that remains Legendary to this day, and which is said to have truly miraculous powers 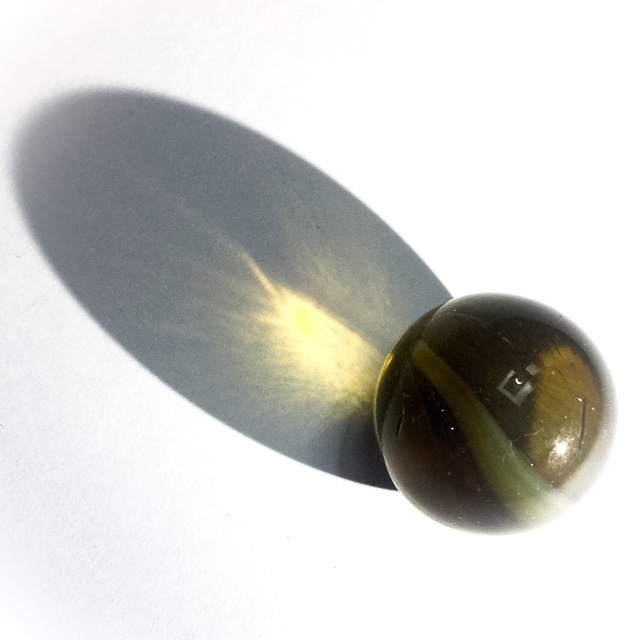 Luang Por Opasi is one of the Great Arya Sangha of Thai Buddhist History, and has Miraculous Legends about him, which are indeed completely unexplainable except by belief in Miracles. This particular exhibit is amber-brown in color, and in extremely pristine condition, with a very beautiful smoke-streaked pattern within the crystal. 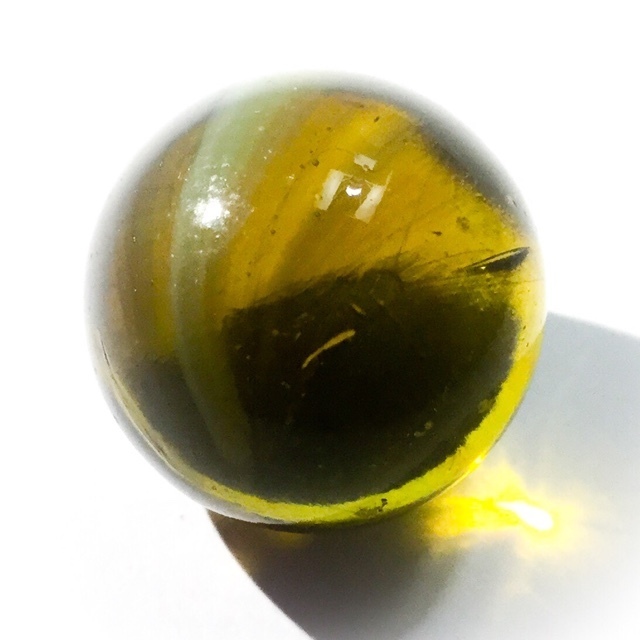 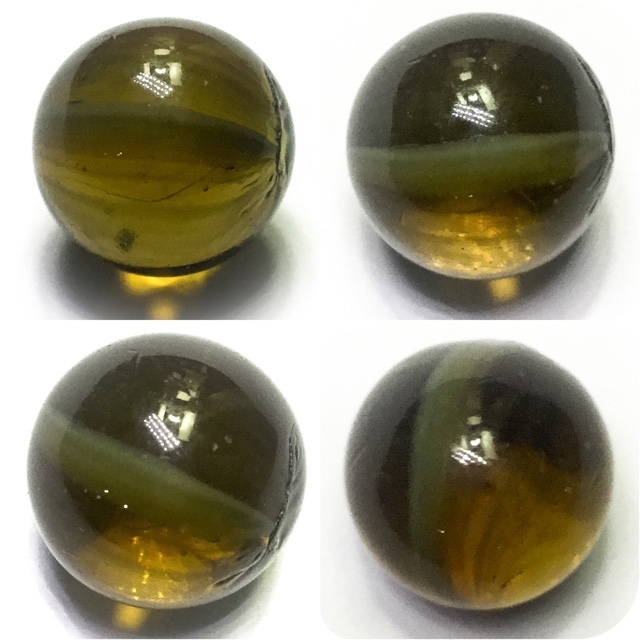 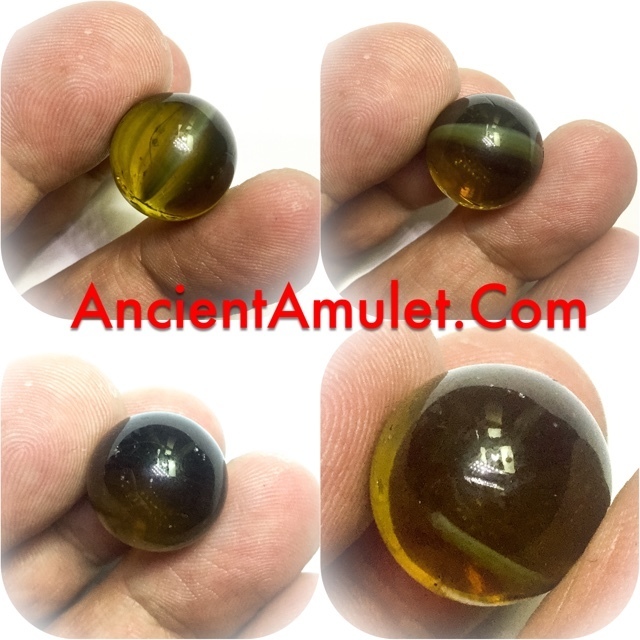 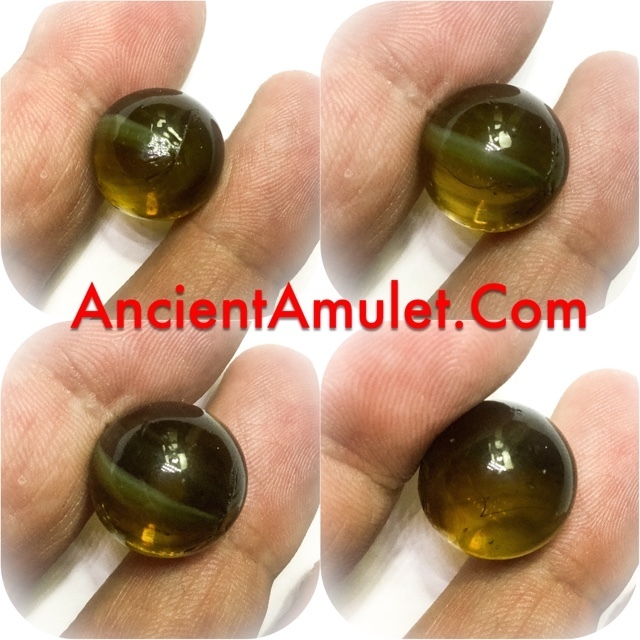 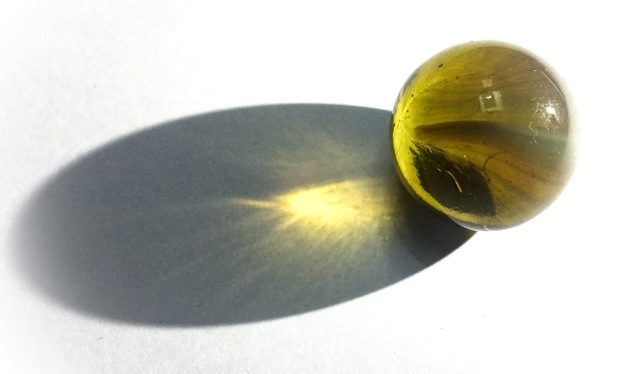 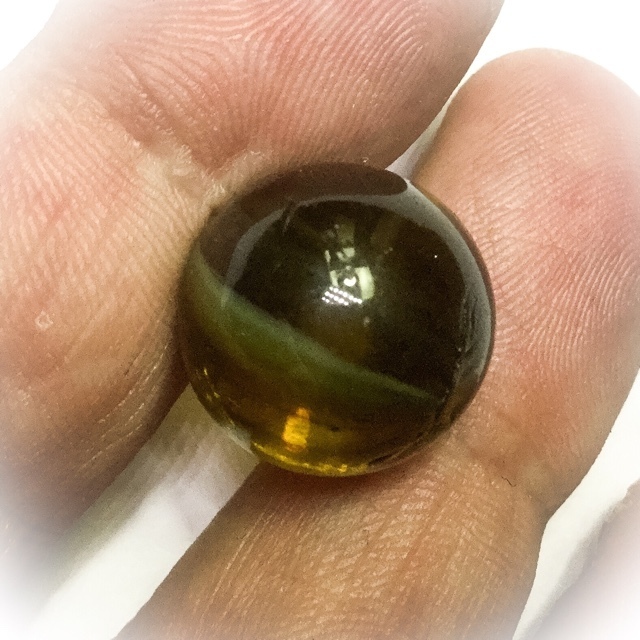 From then on, Luang Por remained at Asrom Bang Mot, and developed it into a fully fledged temple, with his fold of devotees ranging from the poorest farmer, to the richest noble, all of whome came to give alms and watch those gifts which were not of the 4 requisites be burned in Luang Por Opasi's fire. 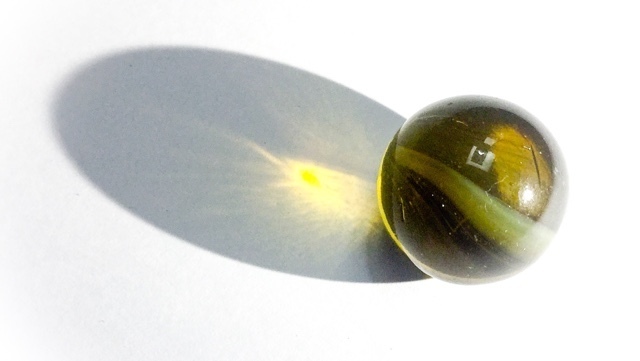 Everybody who came to have material possessions burned in the fire, would experience great wealthy fortunes thereafter, and the legend of Luang Por Opasi's Powers began to circulate. 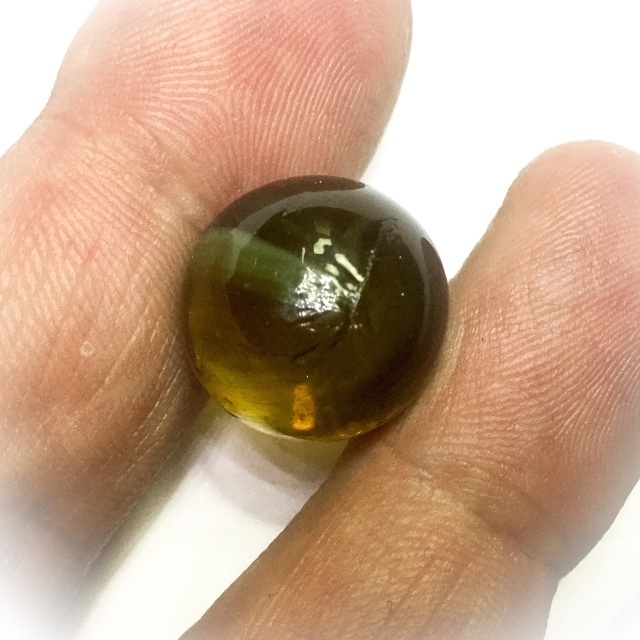 In 1955, LP Opasi and two of his disciples where invited to a Buddhist gathering in India to be held from October 28. LP Opasi called to his two disciples to leave before him and that he would join them later. 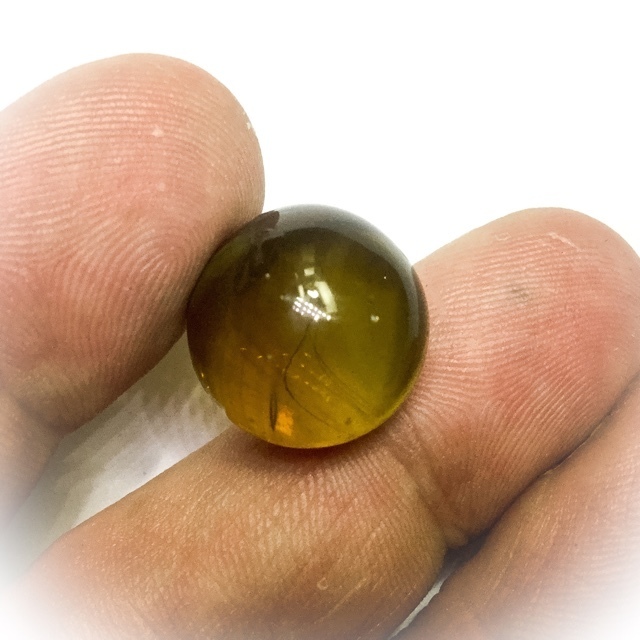 He also told them that he will not be on the spot before October 31 and to warn the organizers of his delay and the date of its arrival. October 31 many of his disciples went to the airport to wish LP Opasi a happy voyage, but it did not come, a few days later the death of LP Opasi was announced. 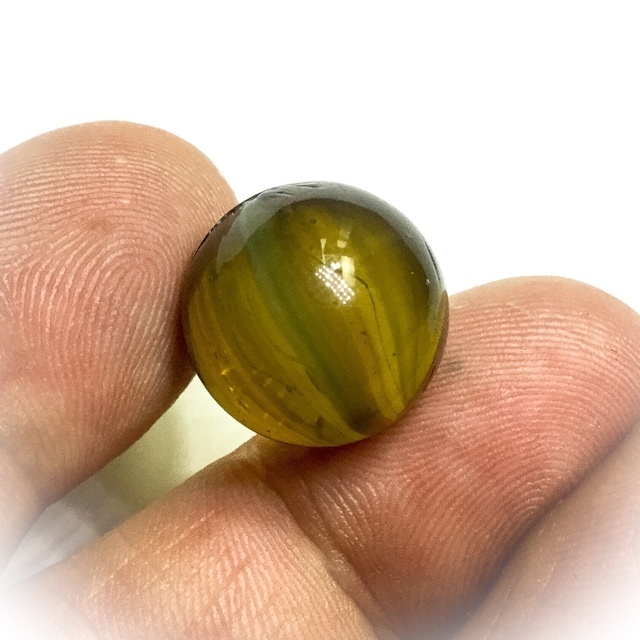 During this time, in India, the two disciples of LP Opasi attended the Buddhist gathering in company of LP Opasi. Lp Opasi spoke with many other Buddhists dignitaries and gave even a state education in front of several hundreds of people, even photos of this occasion has being taken. LP Opasi said goodbye to his two disciples, and told them that he was going to return to Thailand only by separate means of transport. 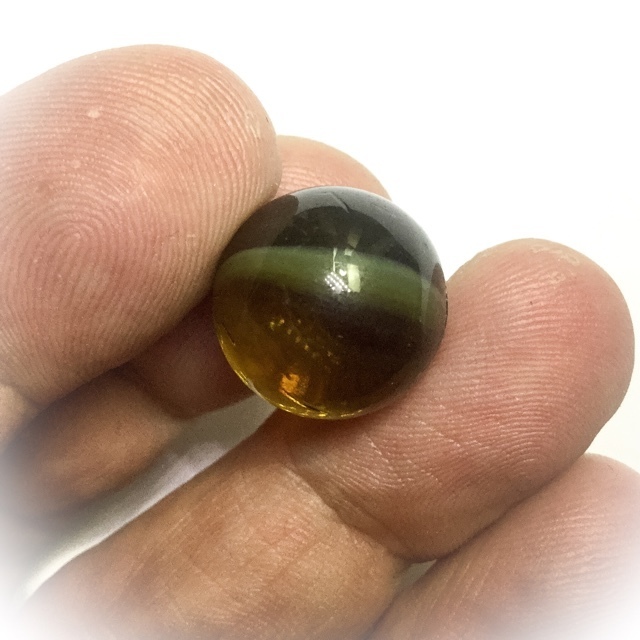 When they arrived the disciples had a hard time believing the news of LP Opasis death, everyone believed that they had become insane when they said to have spent the last days in his company. Only the testimony of several other monks present and the photographs in India of LP Opasi proved the veracity of their incredible history. 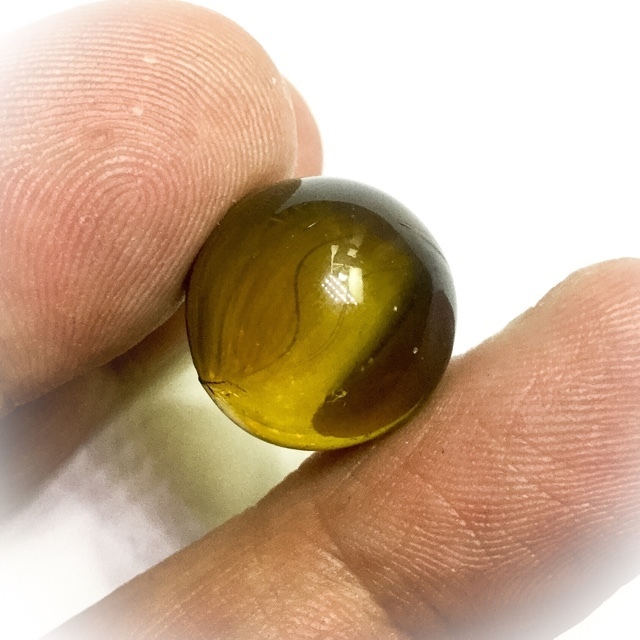 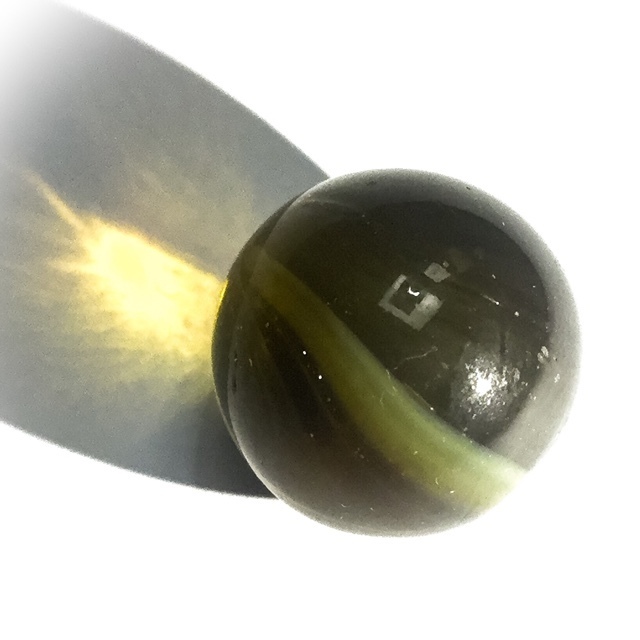 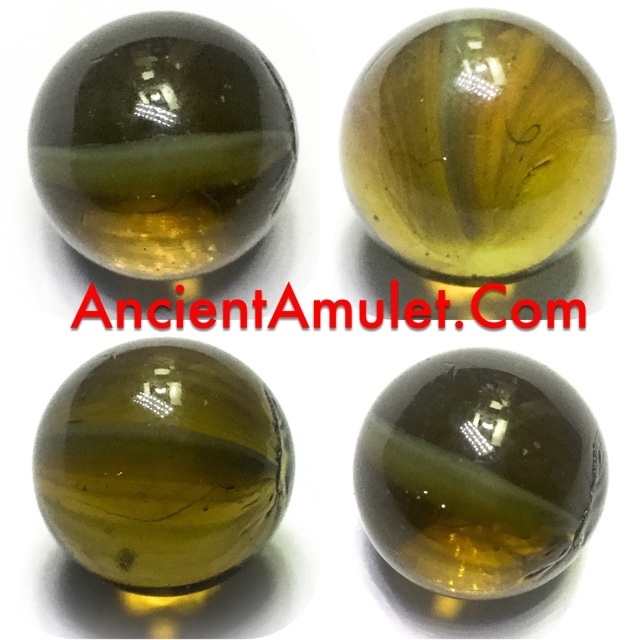