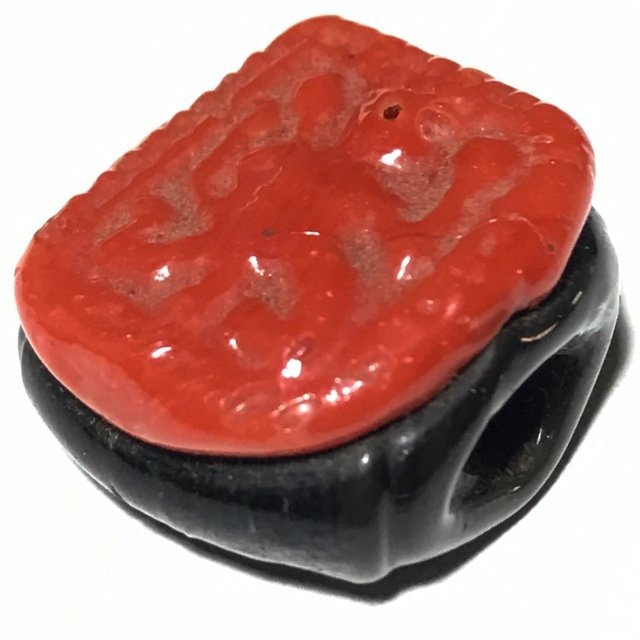 An immensely rare amulet from one of the Greatest Buddhist Masters in the History of Thai Buddhism and Amulet making, the Hanuman Nuea Krang amulet, from the Great Miracle Monk, Luang Por Opasi, of Asrom Bang Mot. 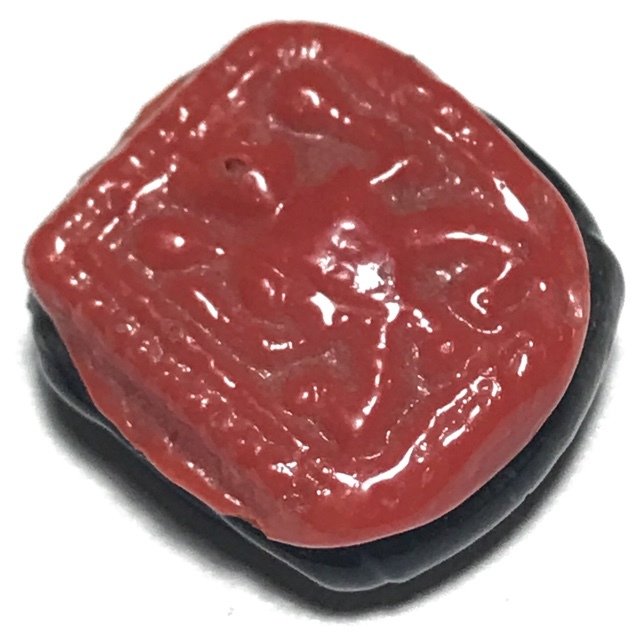 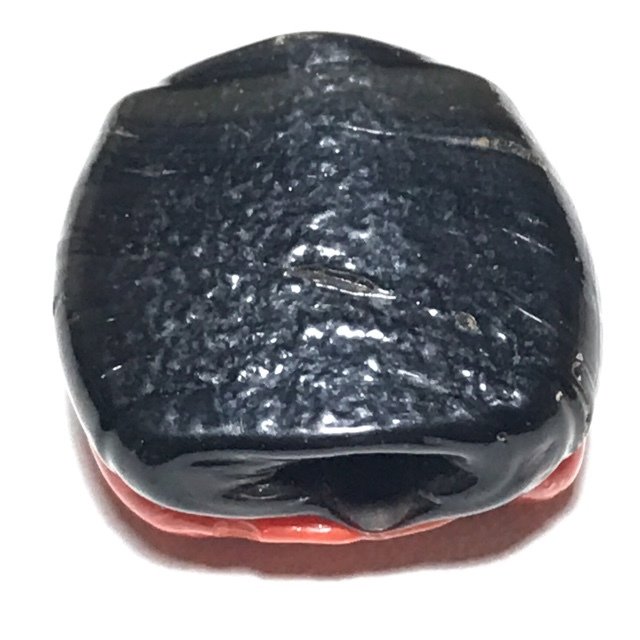 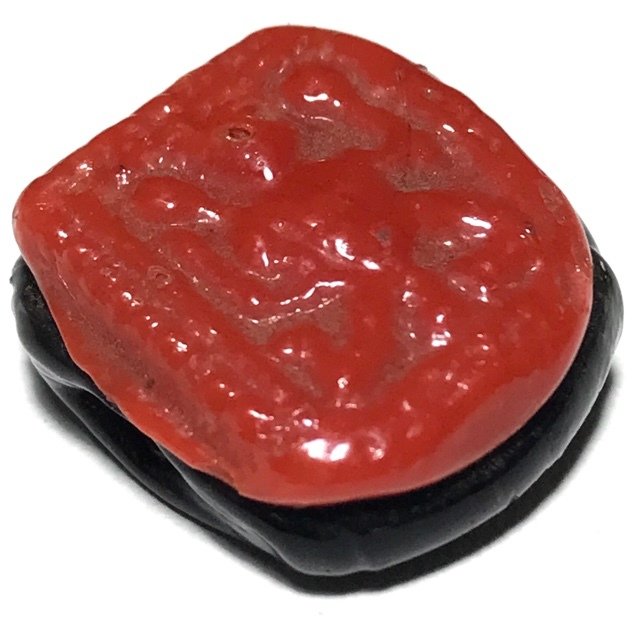 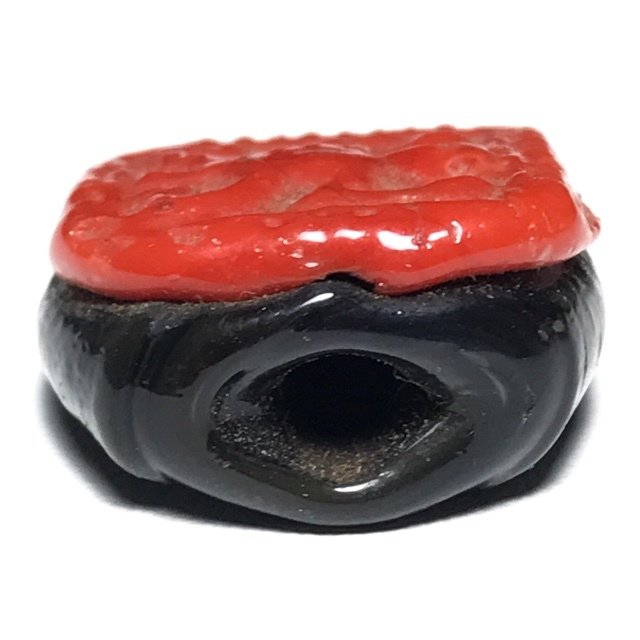 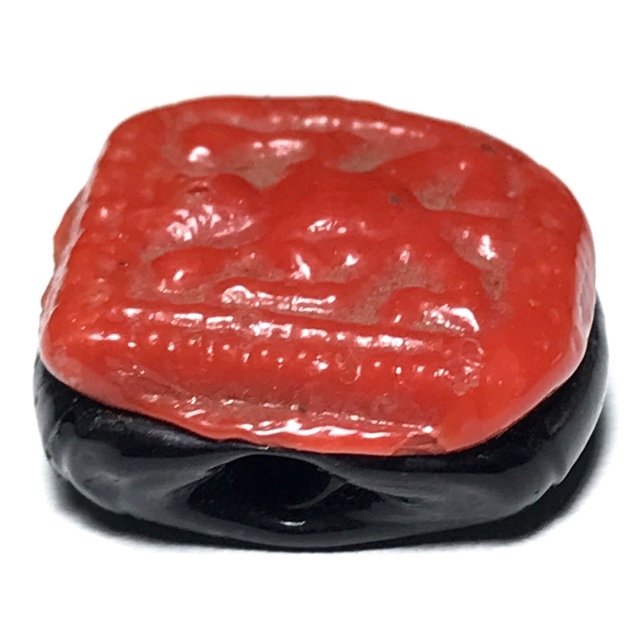 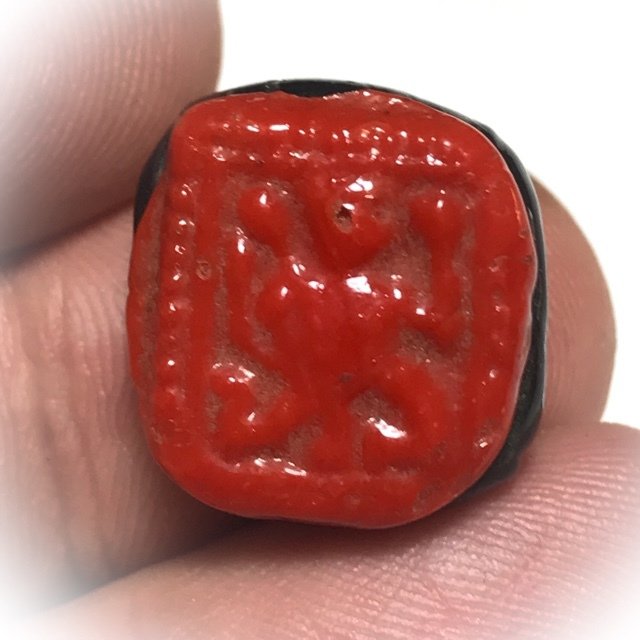 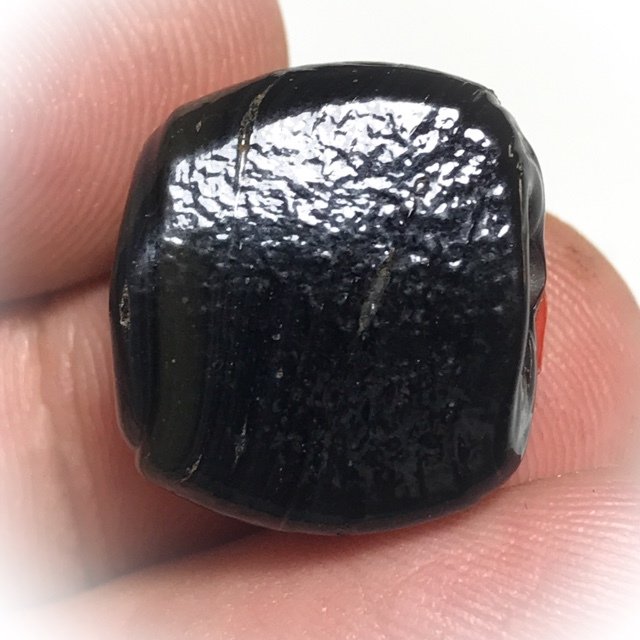 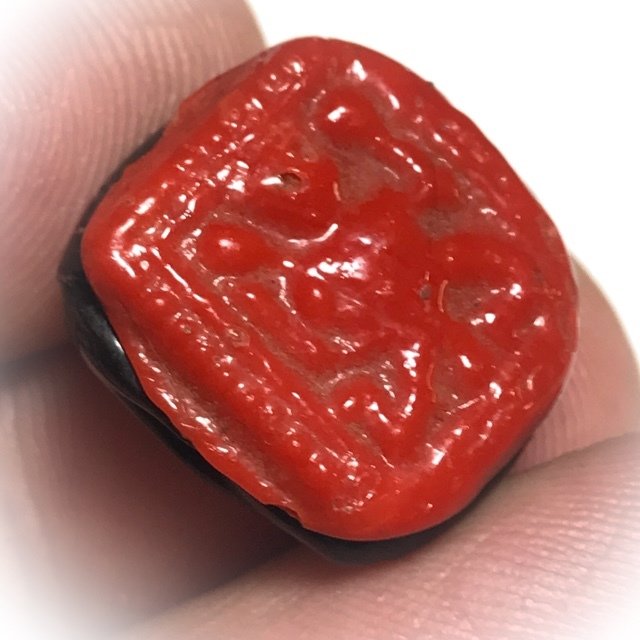 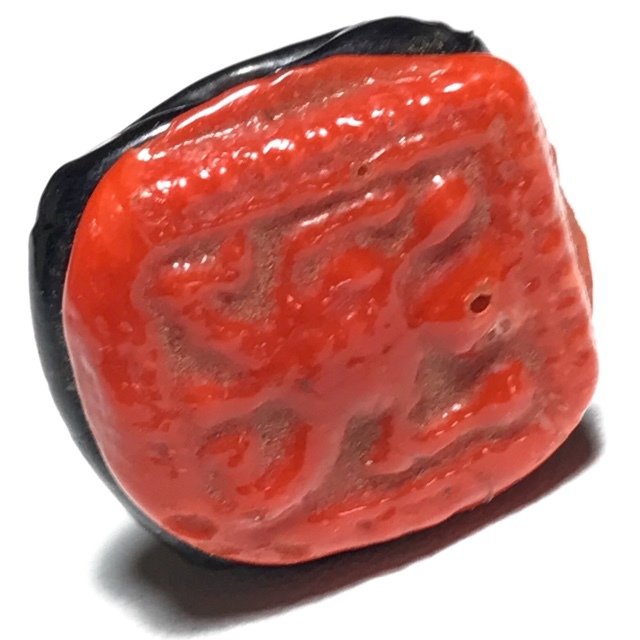 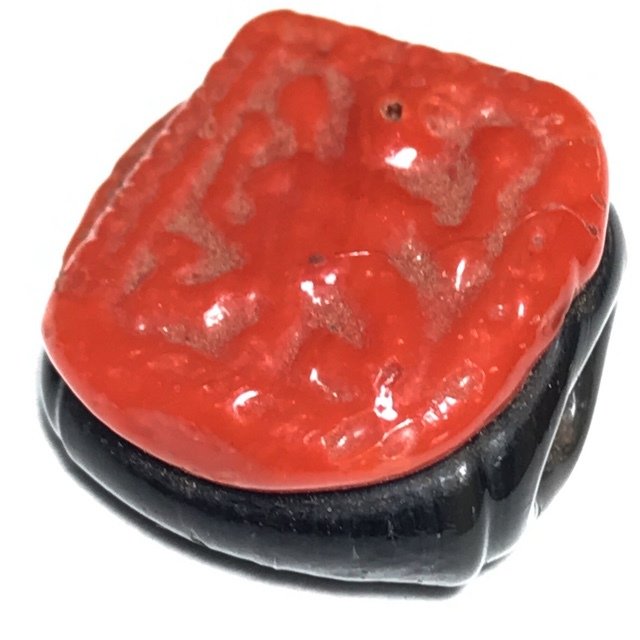 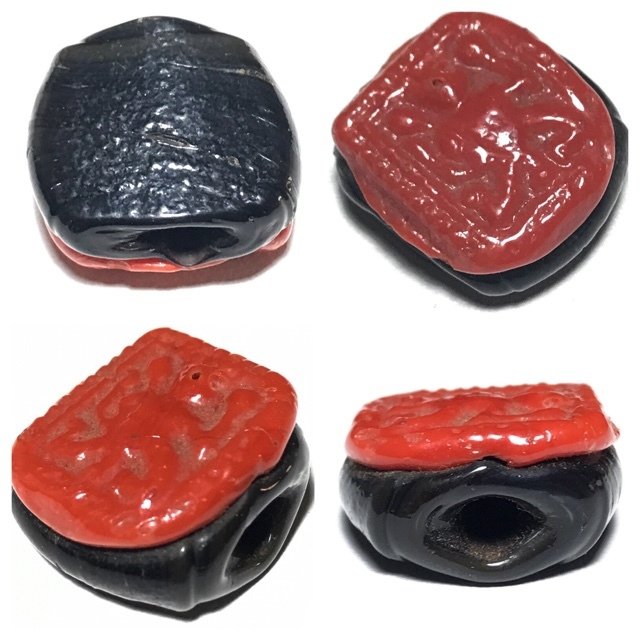