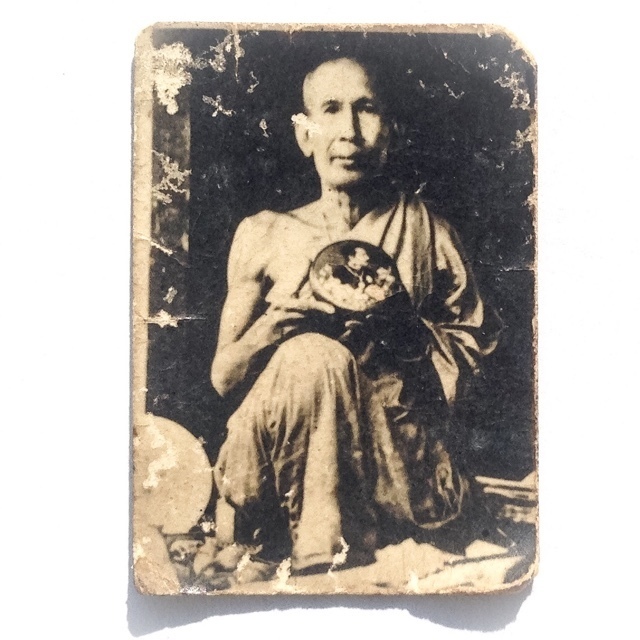 Roop Tai (Photos) were and still are one of the most direct ways in which a Devotee can connect with and revere to receive blessings from a chosen Guru master, and are a highly favored type of Sacred Amulet with Thai Buddhist People. Original Photos blessed by the olden days masters are of course also very rare and original. 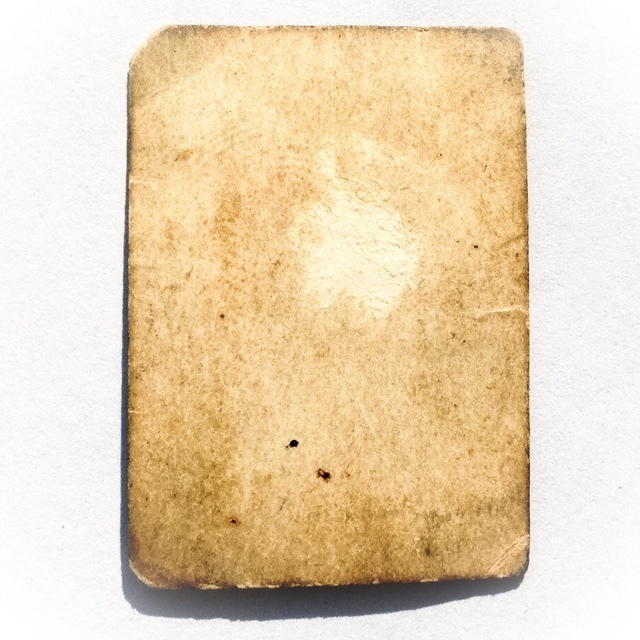 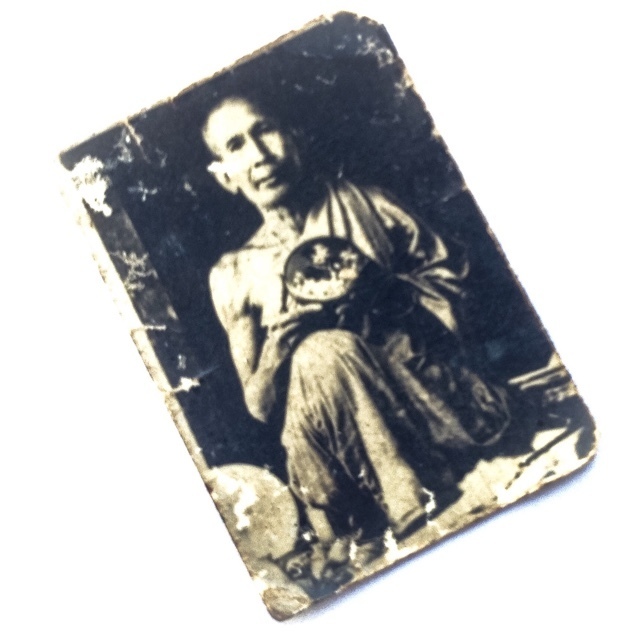 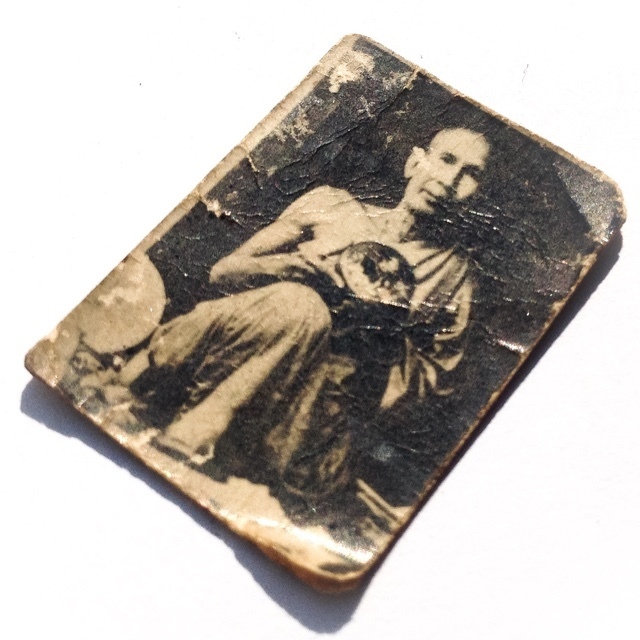 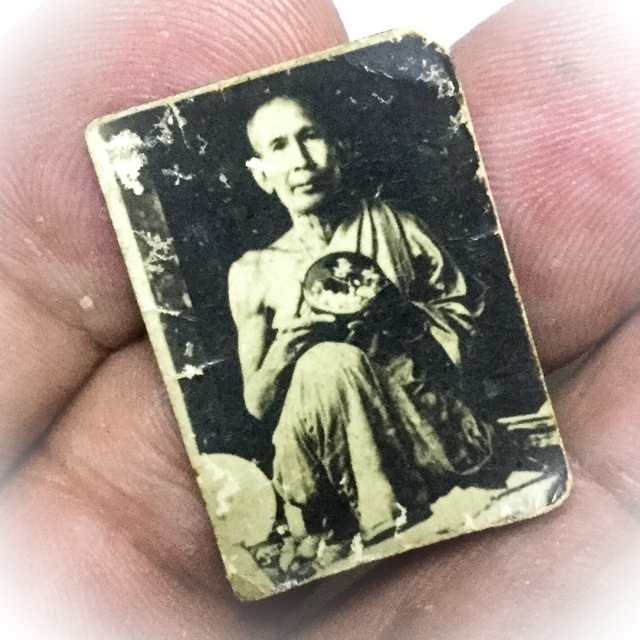 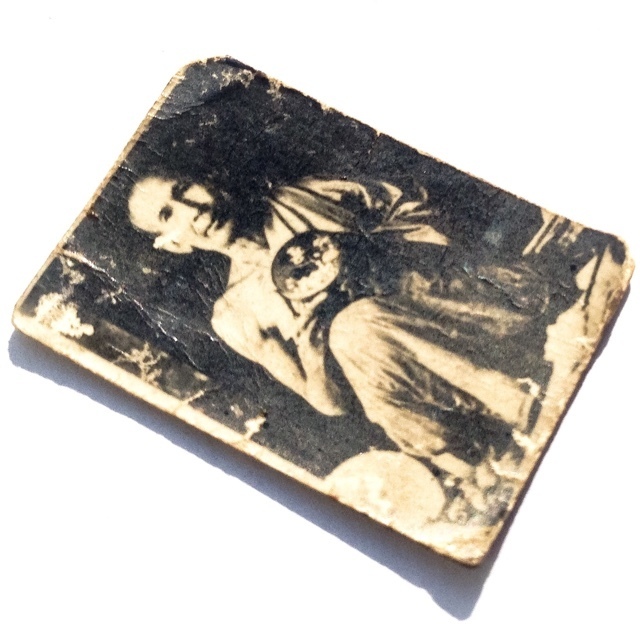 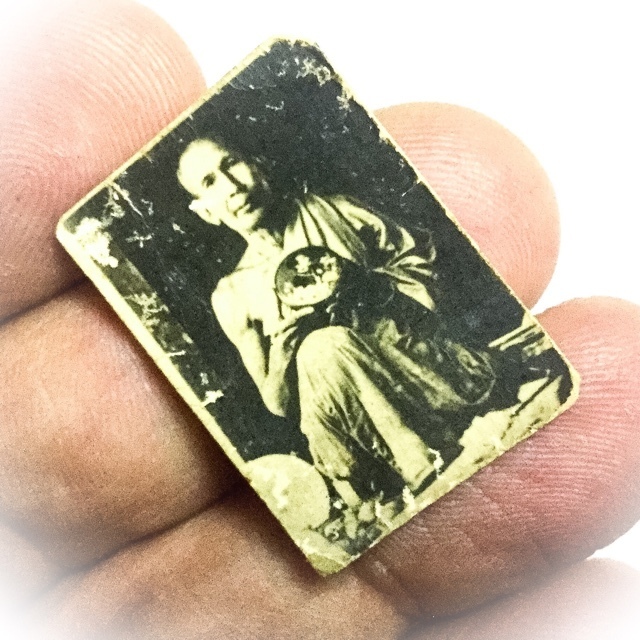 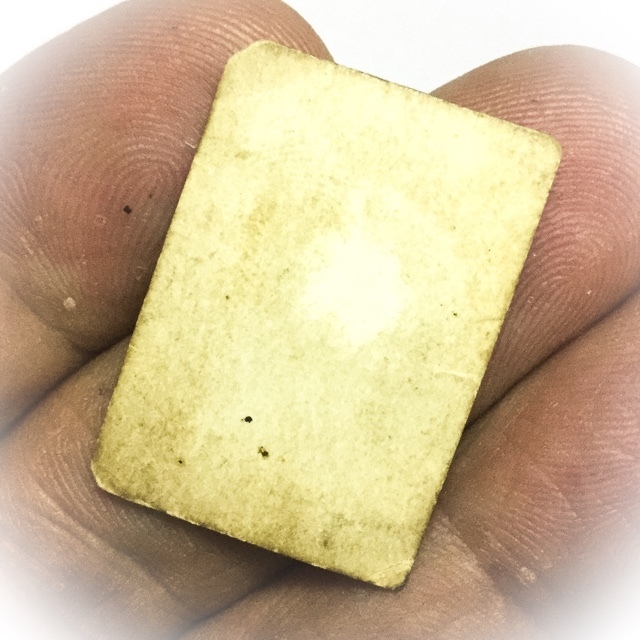 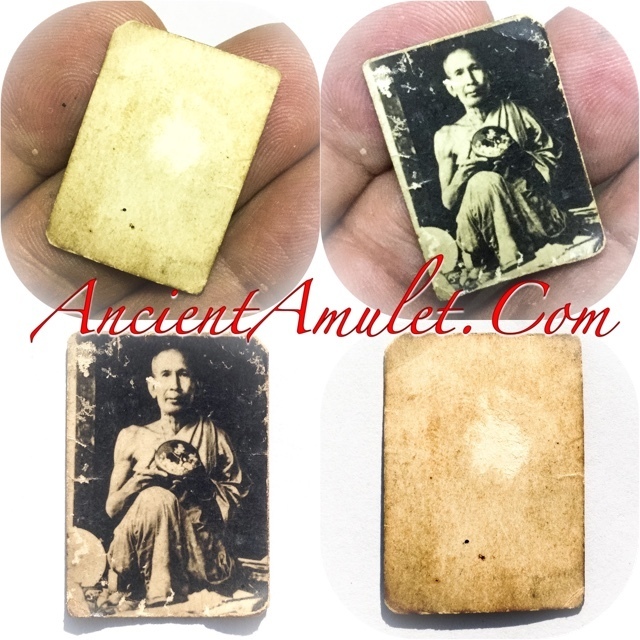