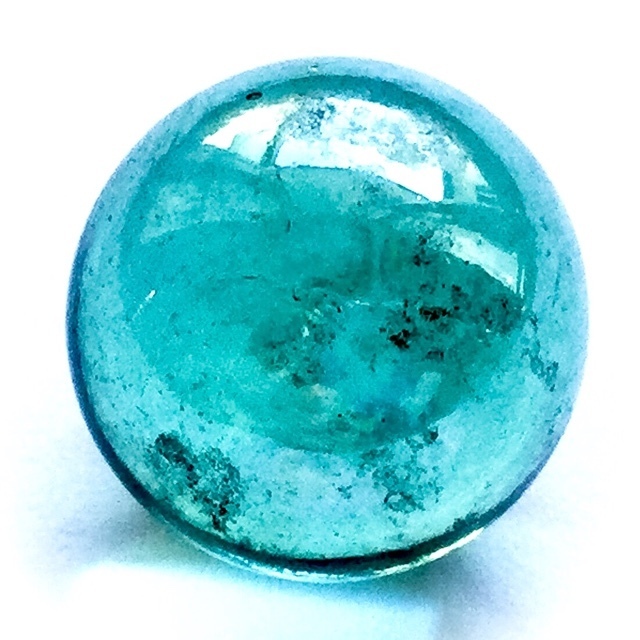 The Look Gaew Sarapat Neuk is a Legendary Amulet of the Pantheon of the Great Miracle Monk Luang Por Opasi, and is a highly preferred Wicha since centuries in Siam, for its all round wish fulfilling powers.

Luang Por Opasi is one of the Great Arya Sangha of Thai Buddhist History, and has Miraculous Legends about him, which are indeed completely unexplainable except by belief in Miracles. This particular exhibit is green in color, and in extremely pristine condition, which is a very rare find, because most exhibits will show quite a lot of wear and tear. 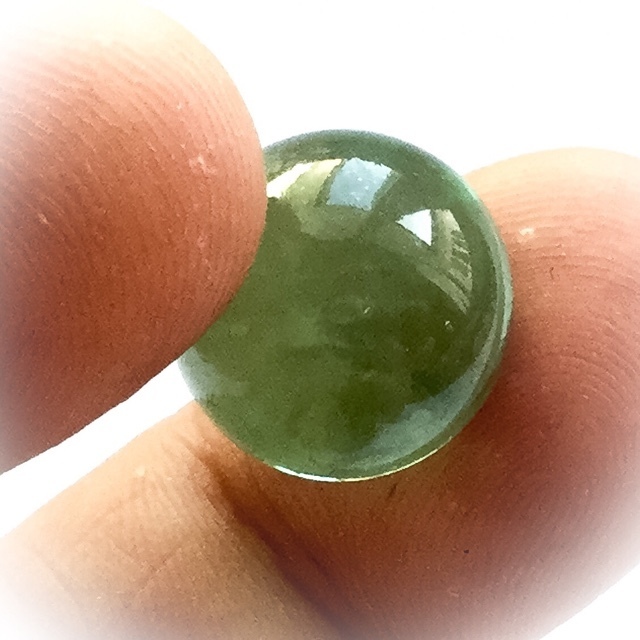 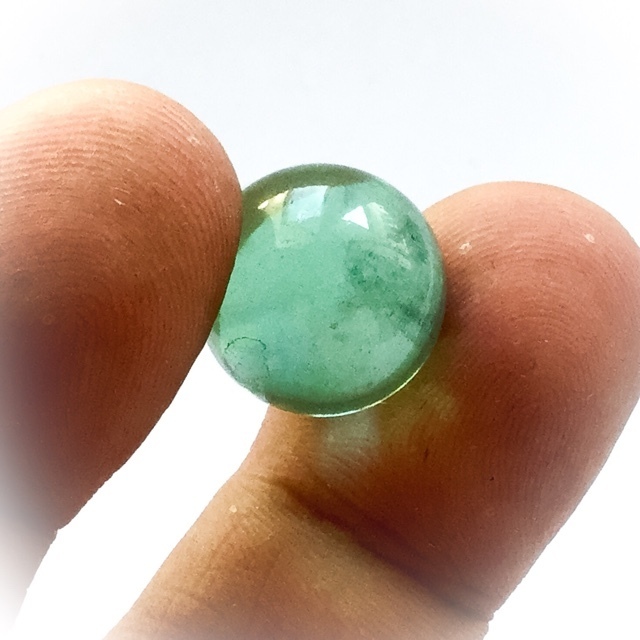 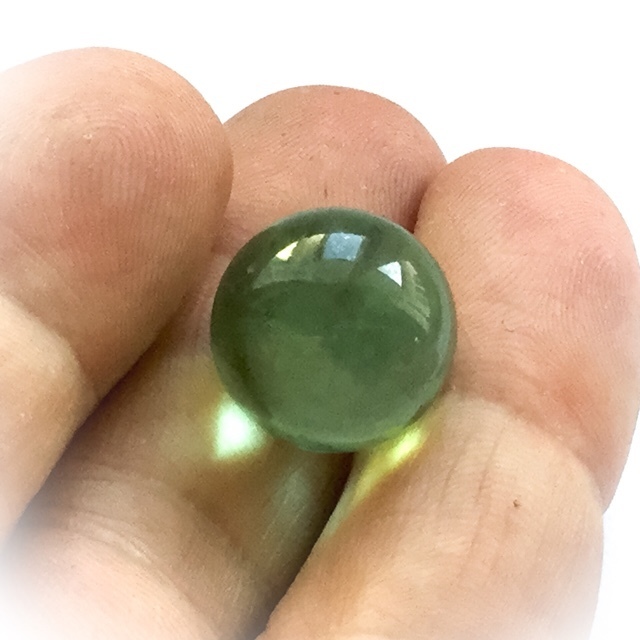 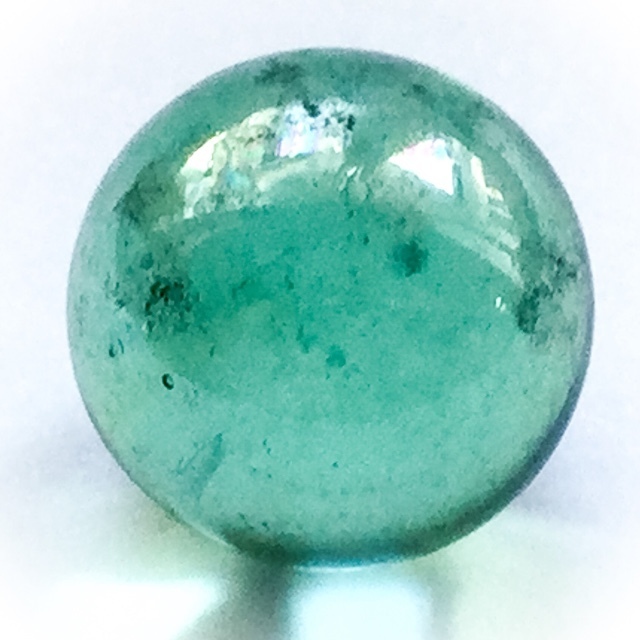 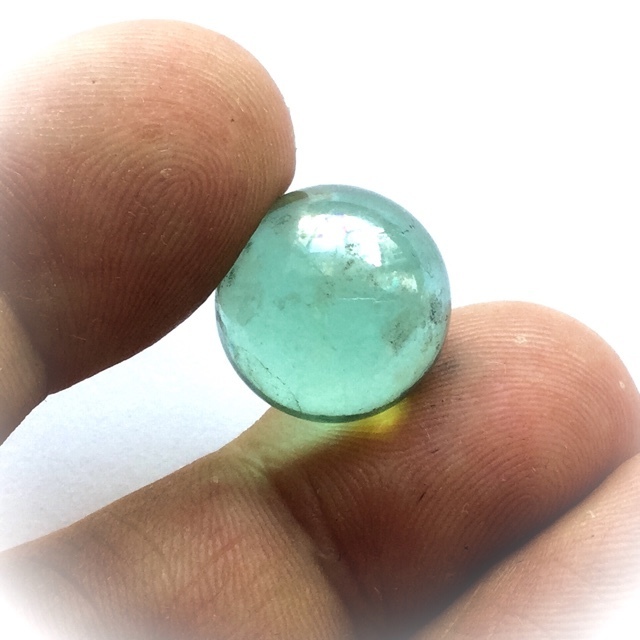 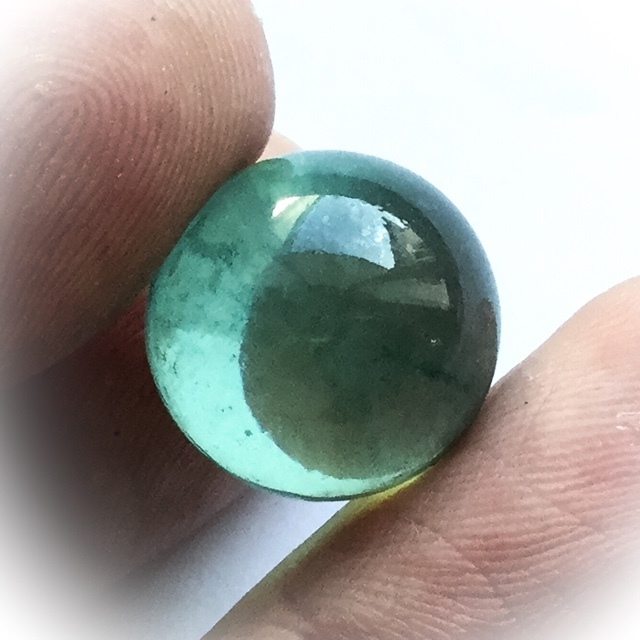 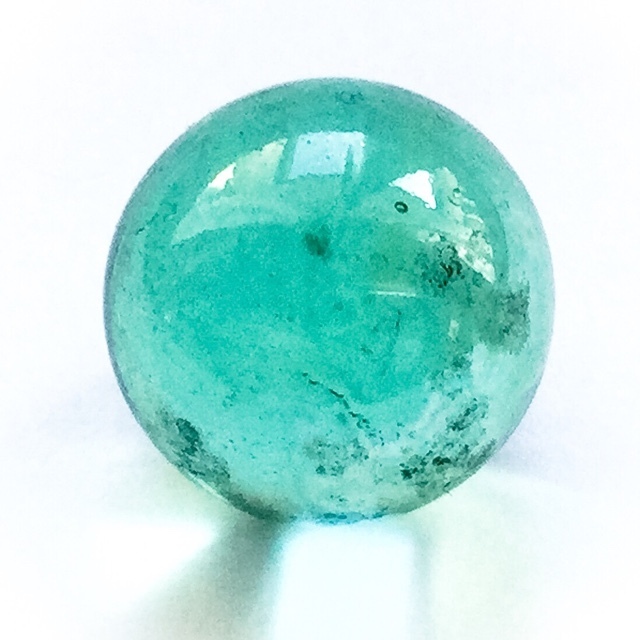 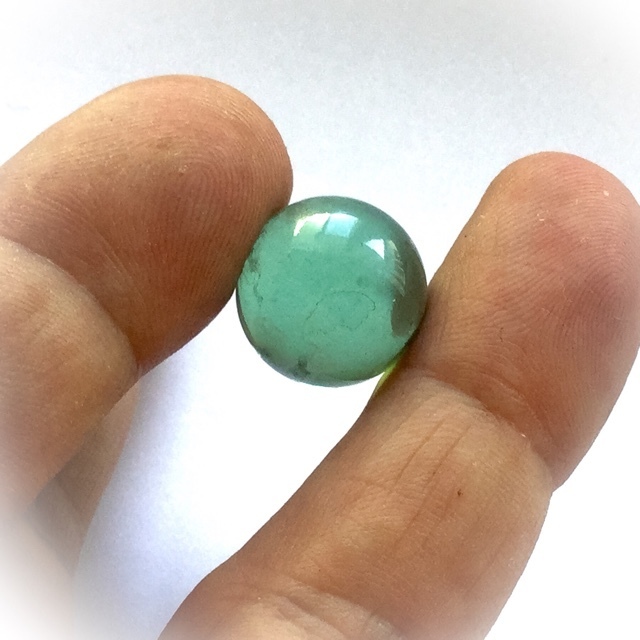 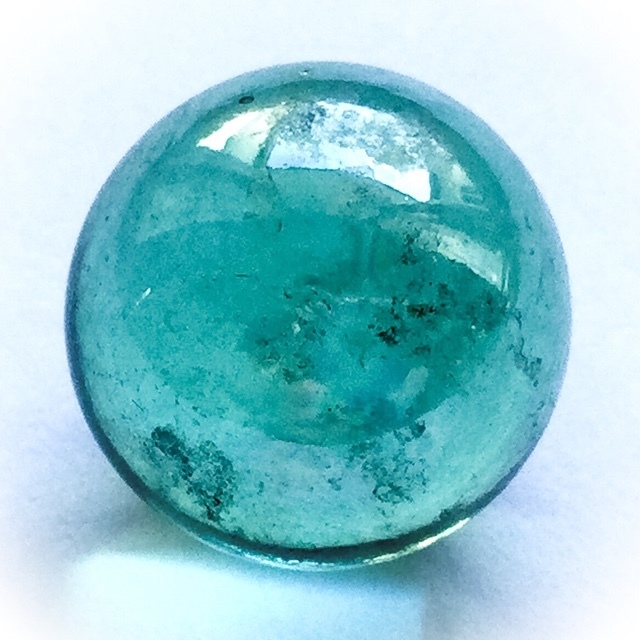 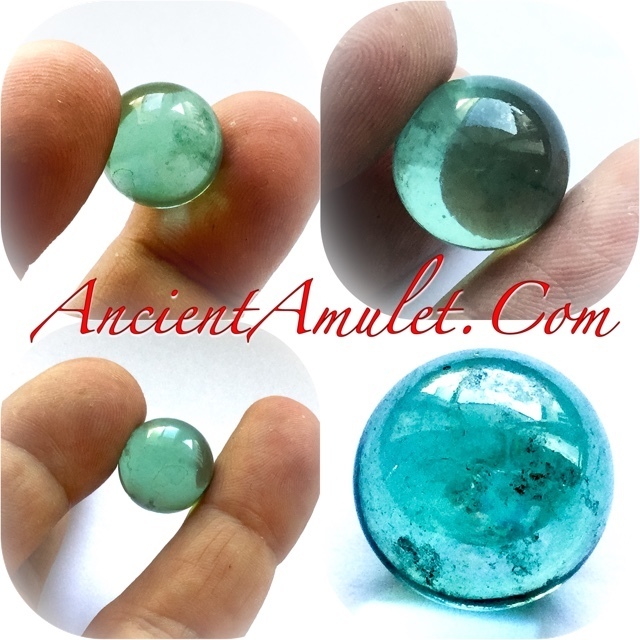