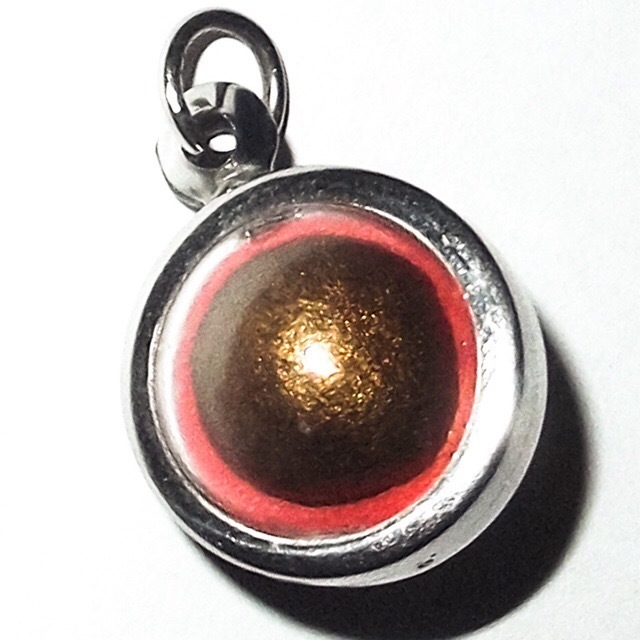 Look Om Pong Prai Kumarn Sacred Powder wishing ball amulet from Luang Phu Tim of Wat Laharn Rai with additional blessings by the great Luang Phu To and Luang Phu Rerm, and Luang Por Chern. A most Sacred and now very rare edition which is becoming ever increasingly sought after, and rarer by the day, in the present day.

This is due to the fact that recent times have seen the complete depletion of Look Om editions of Luang Phu Tim, which were made and released direct from Wat Laharn Rai becoming impossible to find anymore. This exhibit comes with free stainless steel bubble casing, but we can exchange it for waterproof casing if you prefer, or even Solid Gold Custom Casing (Waterproof). If you choos Solid Gold Casing, We will email you with a price quote according to current Gold Prices, and Invoice You after Agreement. 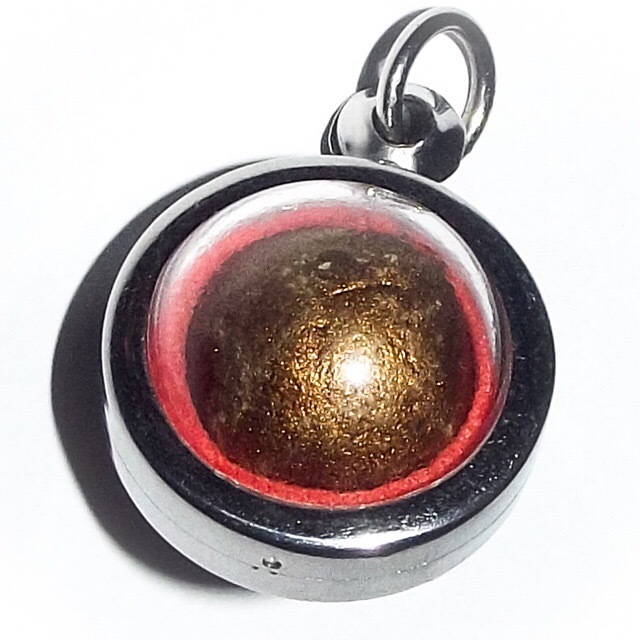 What is less known about this famous edition, is that the amulets were also blessed by other great Guru Monks, who were present along with Luang Phu Tim to assist in the Buddha Abhiseka Ceremony, and included' Luang Phu To ( Wat Pradoo Chimplee), Luang Por Rerm (Wat Juk Kacher, in Bang Lamung), and Luang Por Chern (Wat Mab Kha). 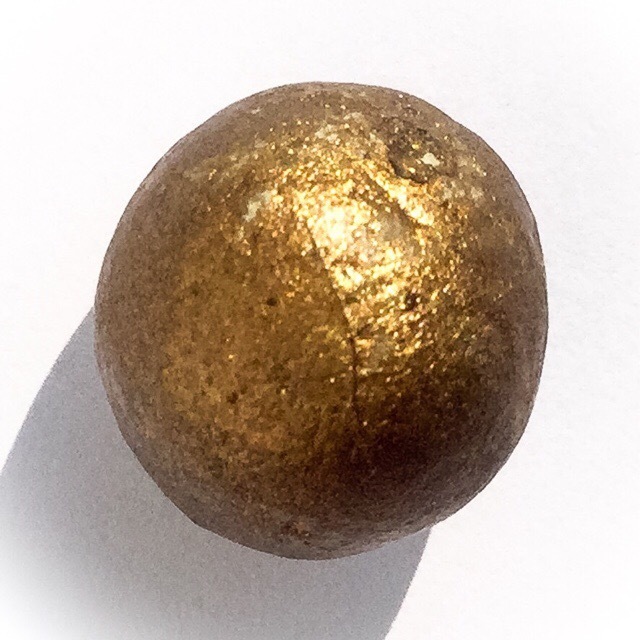 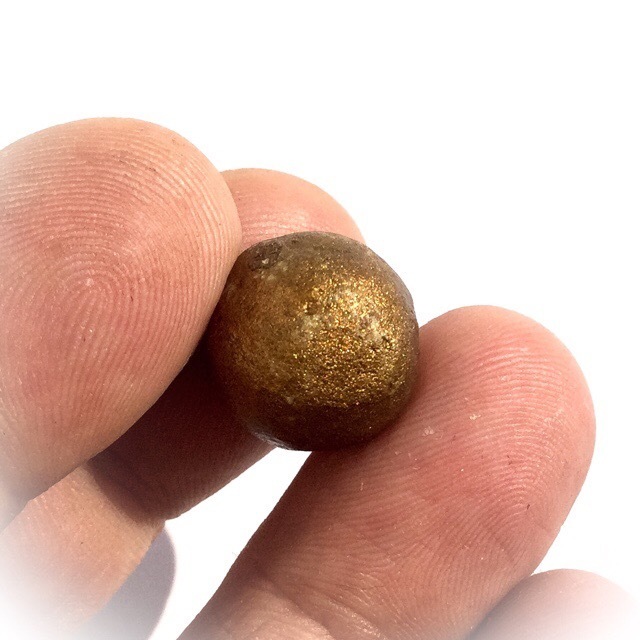 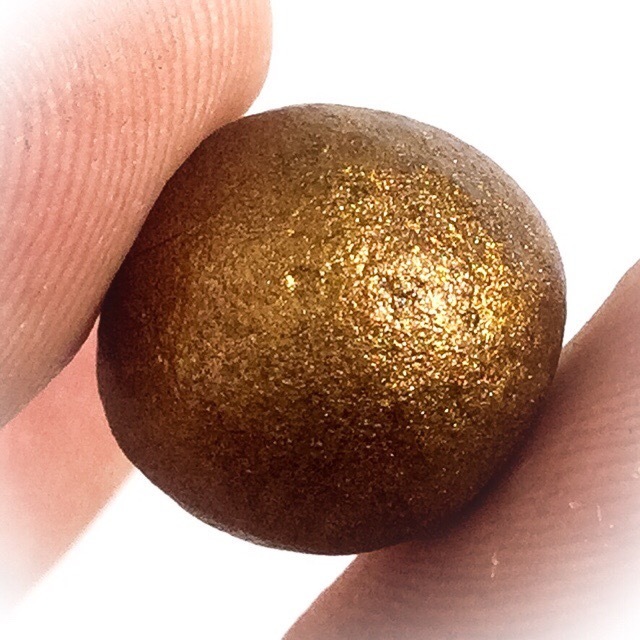 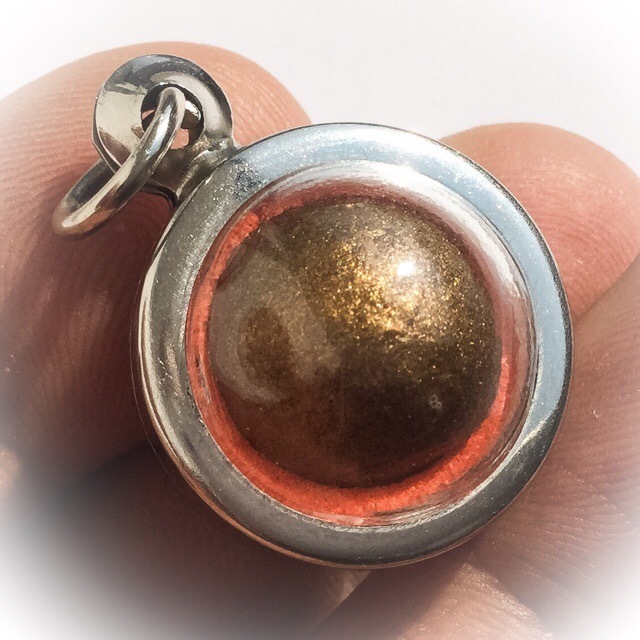 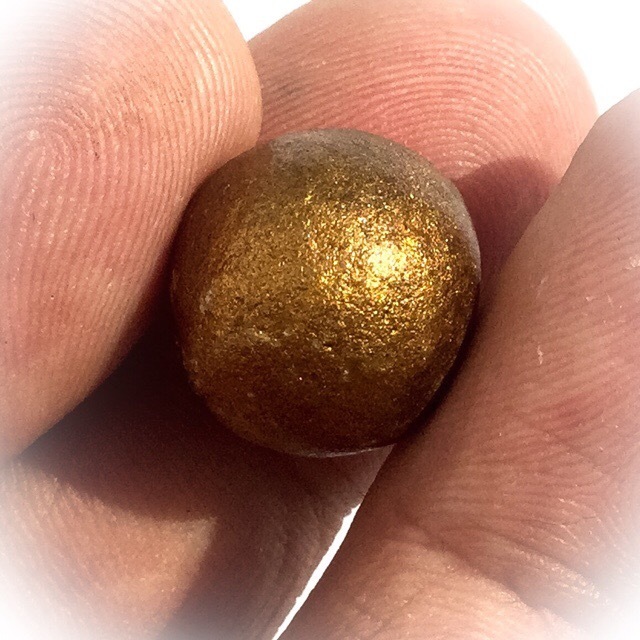 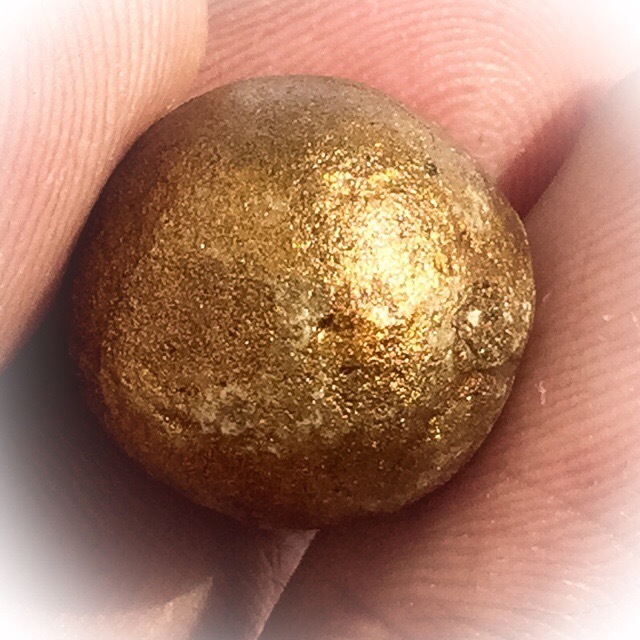 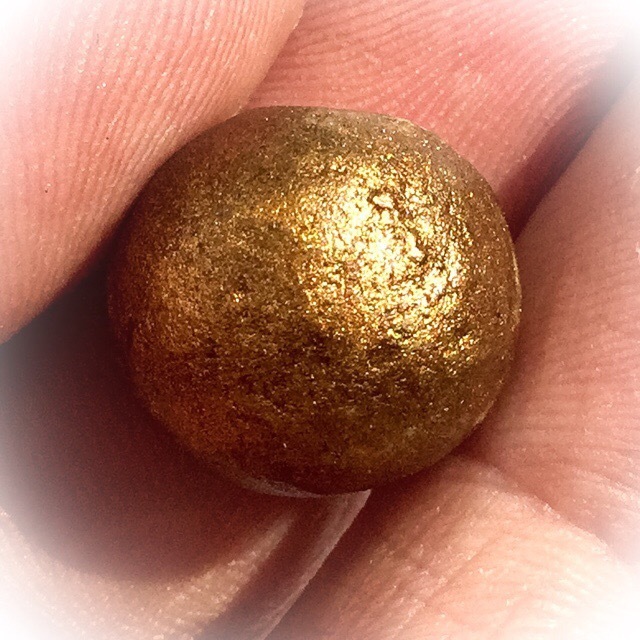 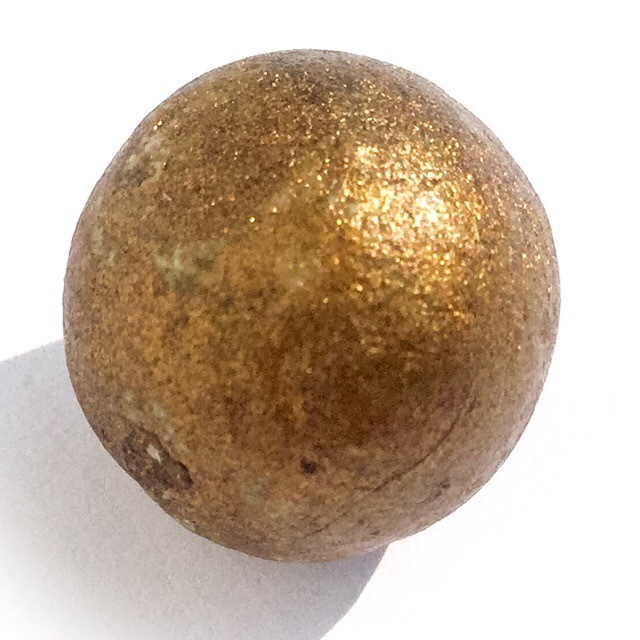 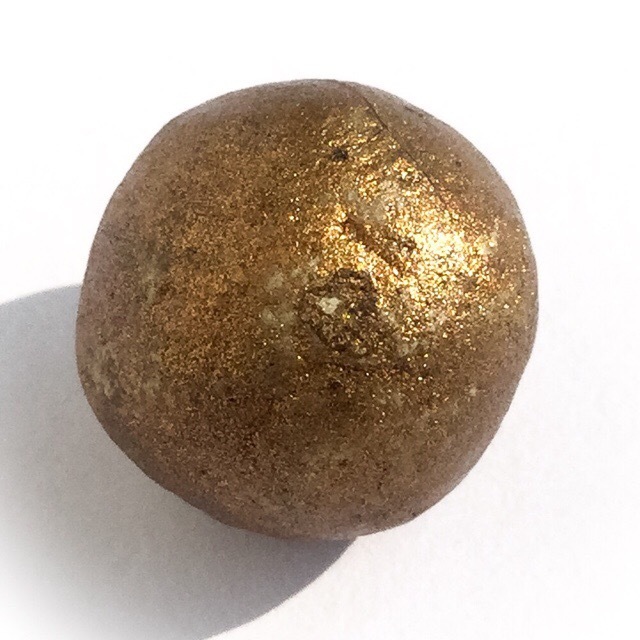 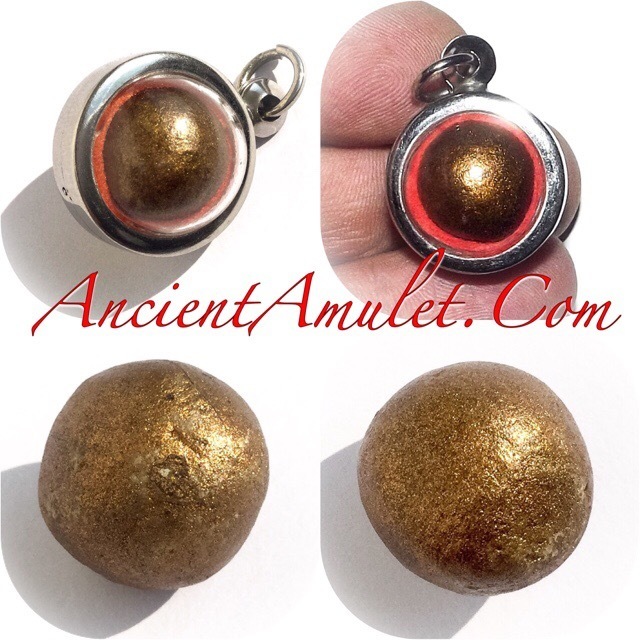