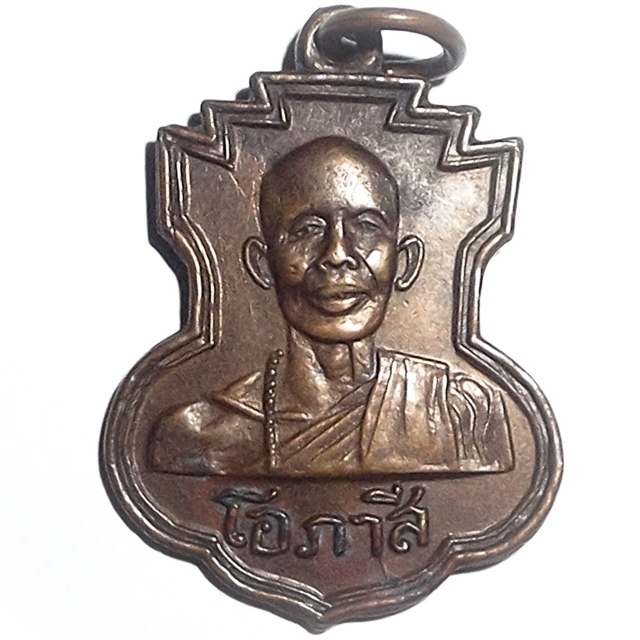 Rian Tong Daeng Sacred copper alchemical alloy Monk Coin Amulet of the Guru Master Luang Por Opasi, of Asrom Bang Mot. Released in 2501 BE. The block press mold for this coin was carved from the 2498 Run Sorng 2nd Edition Coin Edition by Luang Por Opasi's Nephew, who was ordained at the time at Asrom Bang Mot.

Luang Ah Chom took the block press mold to Luang Por Opasi in 2498 BE once it was created, for his blessing and agreement to create a third edition of this design model coin, which was to be made to celebrate Luang Por Opasi's 60th Birthday in 2501. 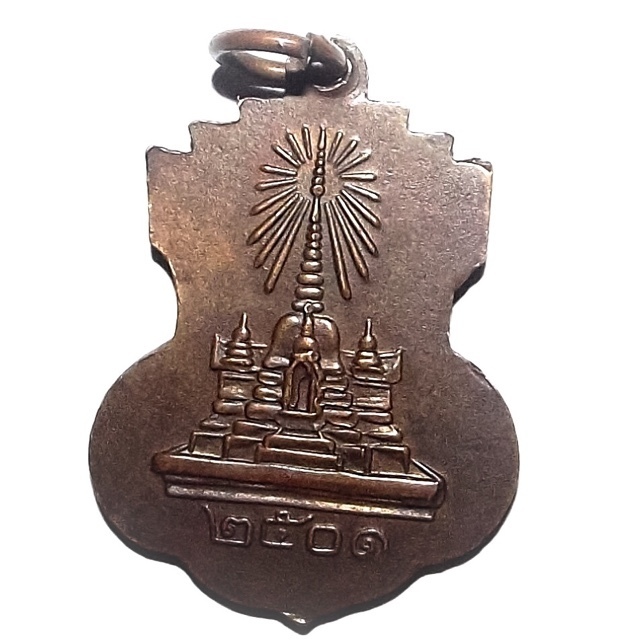 However, Luang Por Opasi passed away in 2499 before the day arrived, so the coin was released and blessed to celebrate the 60th anniversary of Luang Por Opasi with his Looksit apprentices and Luang Ah Chom to bless this edition. This is hence a perfect alternative for the already extremely rare and much higher priced 1st and 2nd edition Rian Tong daeng Luang Por Opasi Coin Amulet. 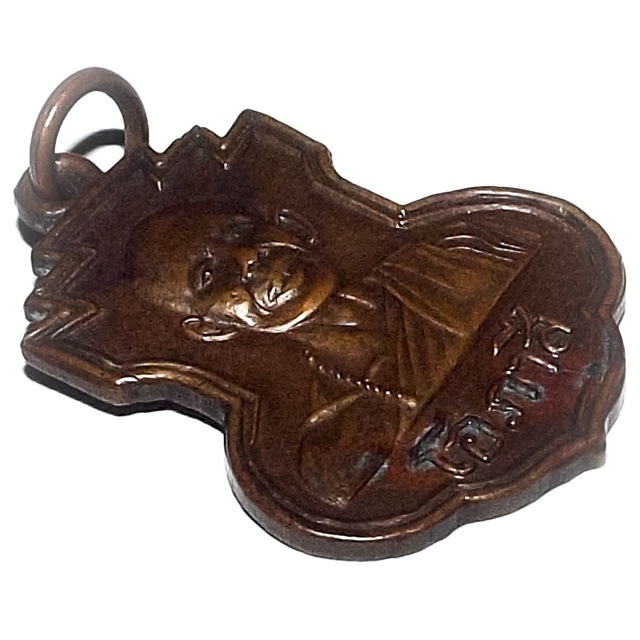 Rian Kanajarn (Monk Coins), as well as Roop Tai (Photos), of Guru Masters (be they deceased or alive) are one of the most direct ways in which a Devotee can connect with and revere to receive blessings from a chosen Guru master, and are a highly favored type of Sacred Amulet with Thai Buddhist People. It is a highly inspirational way to build a mental and spiritual connection with the Guru, to receive his protection and blessings, as well as the fact that it increases meditation power to use the coin to focus with, and connect with master. 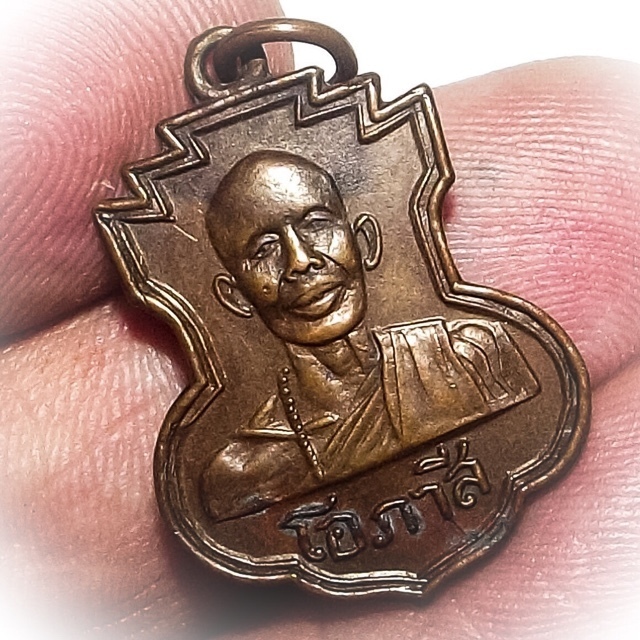 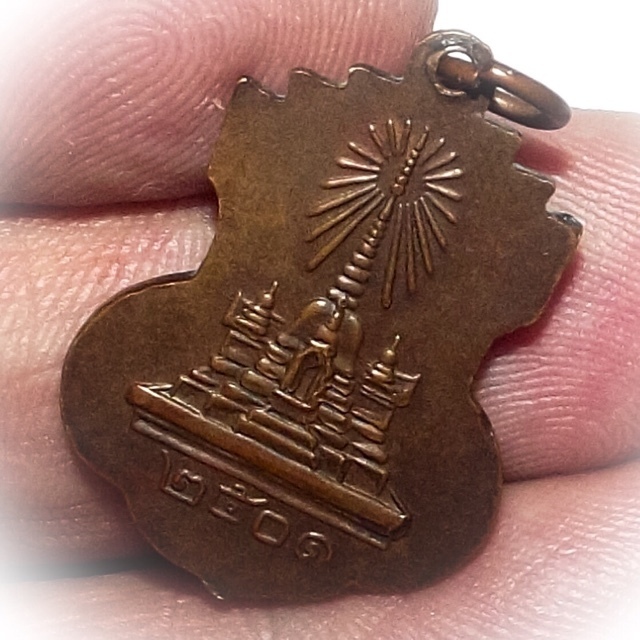 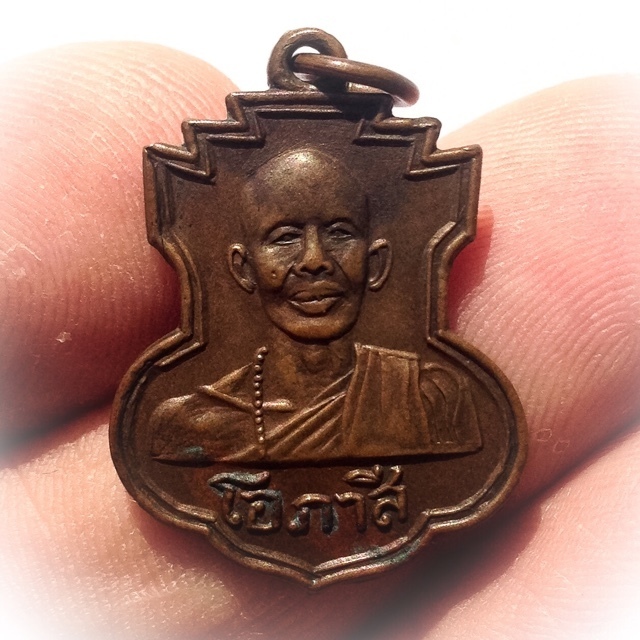 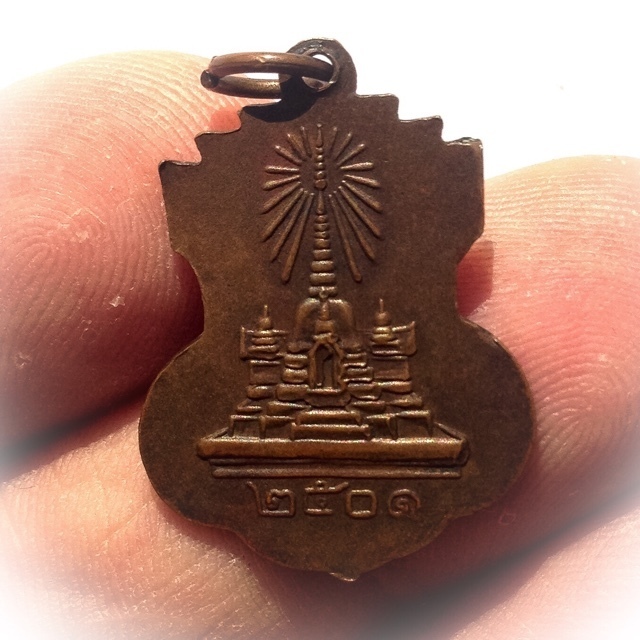 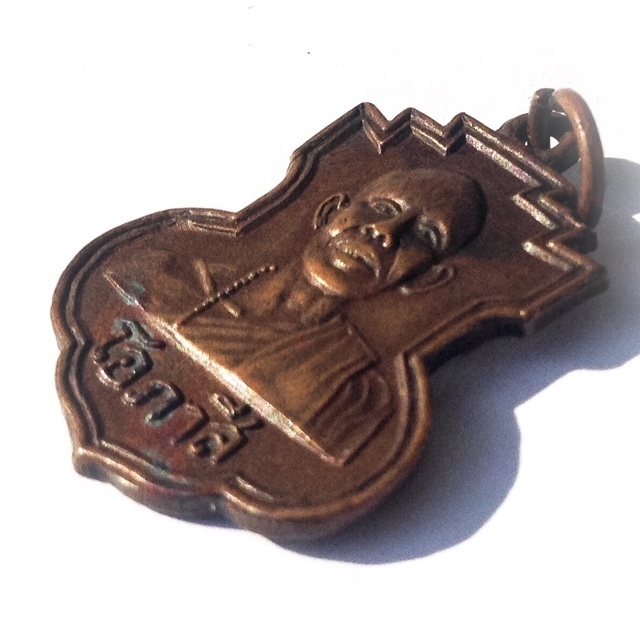 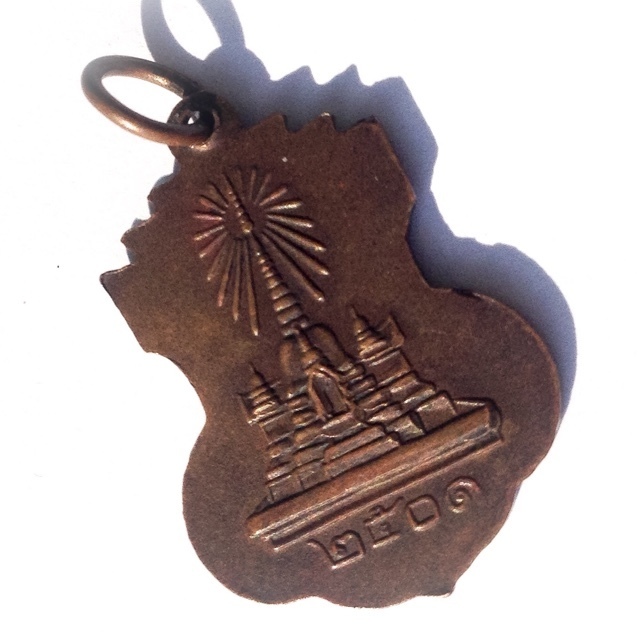 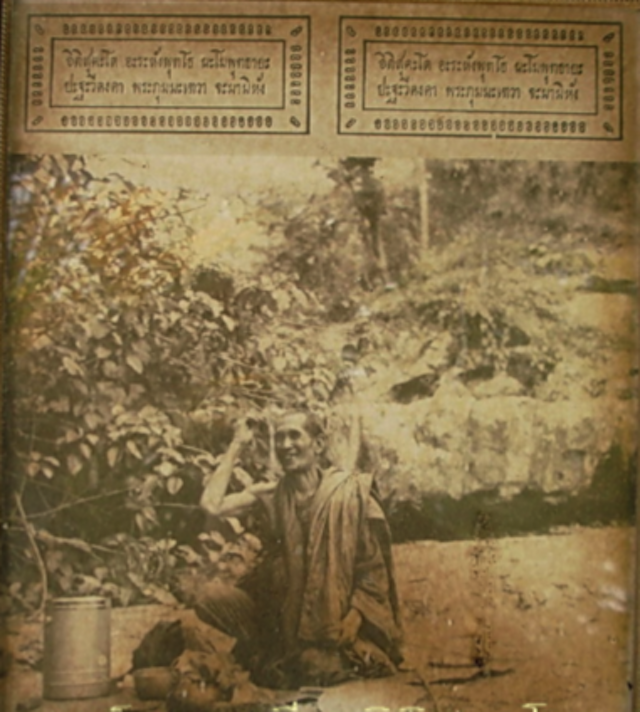 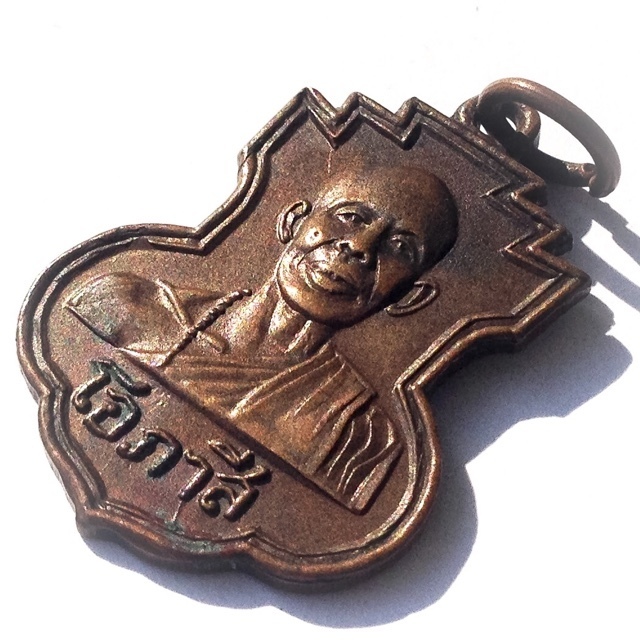