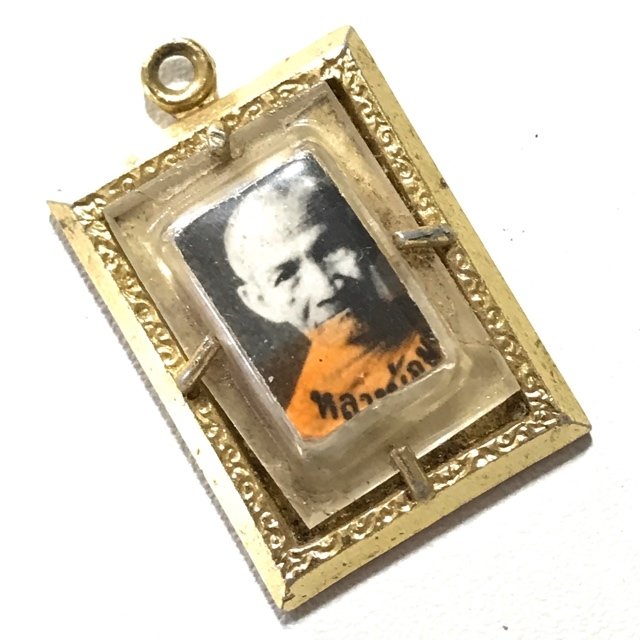 Only once in a while does one come across this sacred locket with blessed photo and 3 Takrut amulet from Luang Por Mum Intabanyo, which was handed out by Luang Phu to devotees over 50 years ago, which makes this a wonderful opportunity to admire one of his amulets in clear photographic detail.

The amulet is composed of a locket frame with a 'Roop Tai' Blessed miniature photograph of the Master Luang Por Mum, placed over three Takrut scroll spells (Sam Kasat, meaning 'Thee Kings'), made from inscribed Yantra foils and encased with a transparent waterproof case. 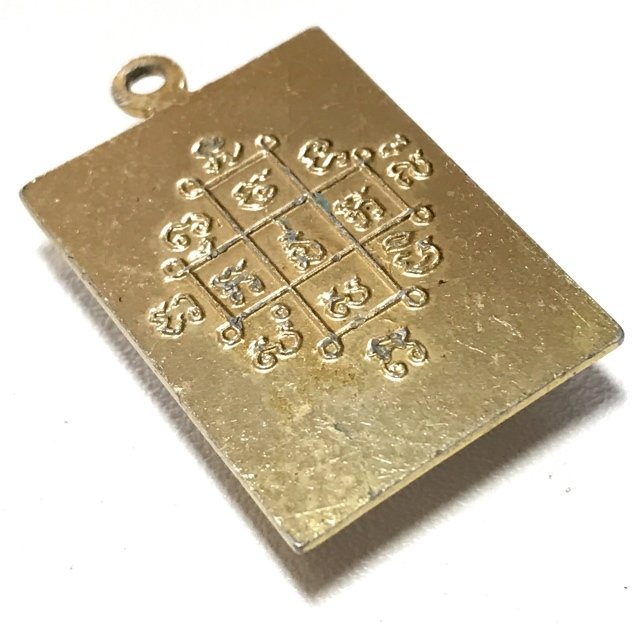 The rear face of the locket has the sacred Yant of Luang Por Mum. The lockets were made circa 2510 BE, Incantations were performed by Luang Por Mum himself, as was ubiquitous with this master, who always insisted on his personal empowerment. This is of course, one of the factors which made his amulets so popular with devotees. This particular amulet became very famous and popular with the Thai Military and Police force, as well as with Devotees who were risking their lives in their daily activities. 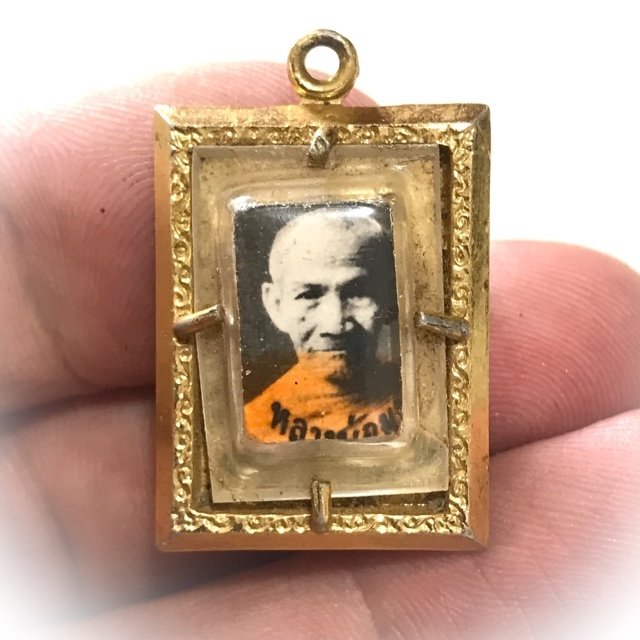 In 2522 BE as the Thai soldiers went into the Vietnam War, many soldiers experienced mirculous lifesaving events with the amulets of LP Mum, and even some of the foreign Mercenaries were so impressed that they them-self sponsored one of Luang Por Mum's Monk Coin editions, the 'Rian Papa Mum'. 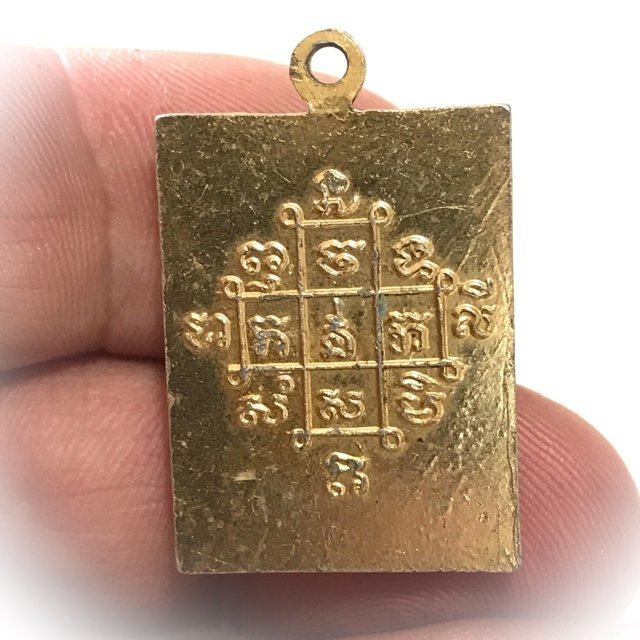 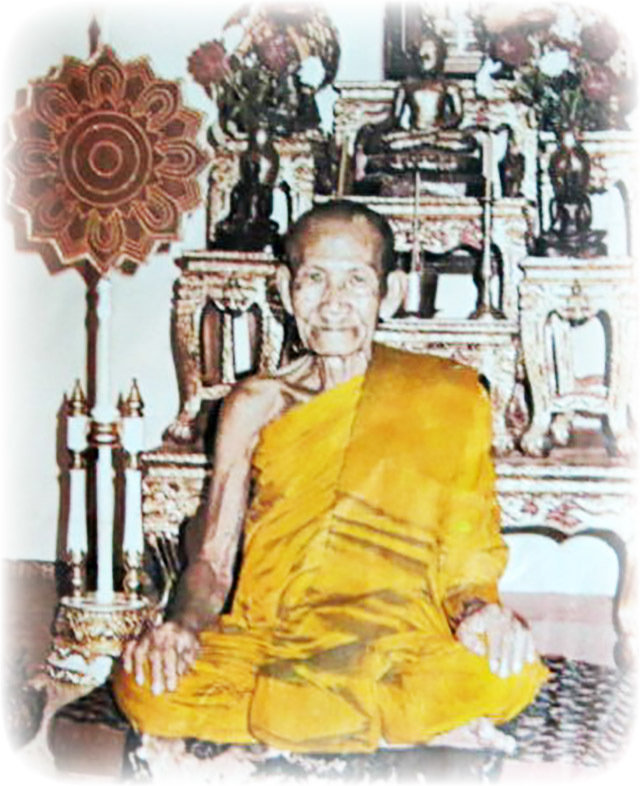 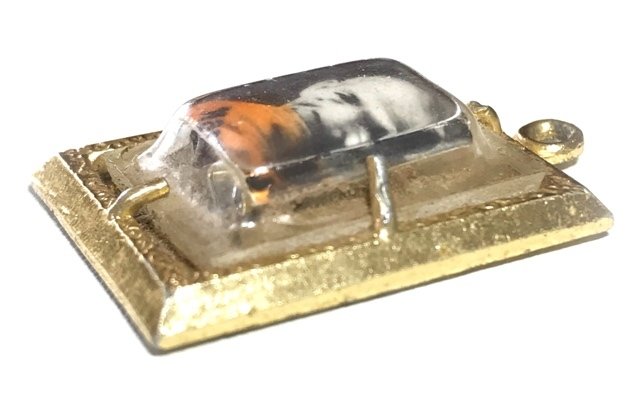 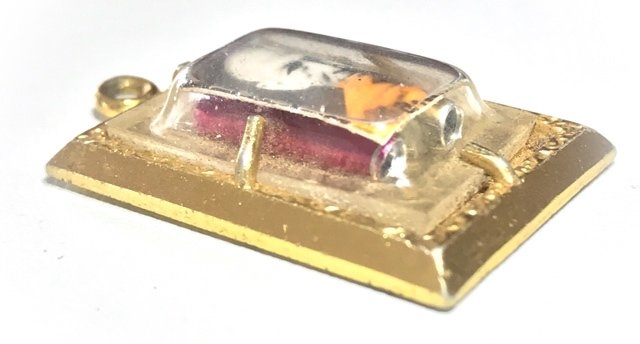 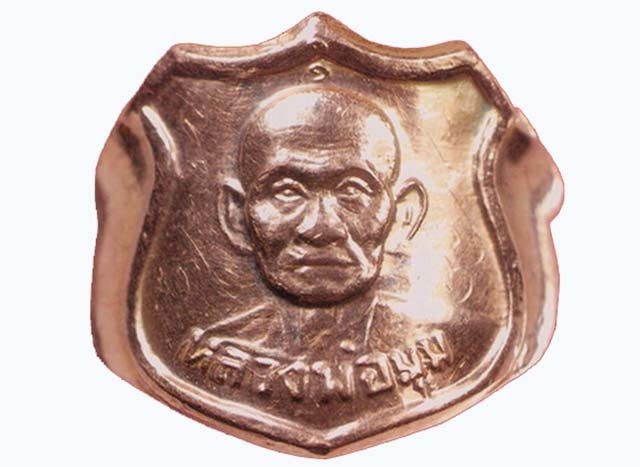 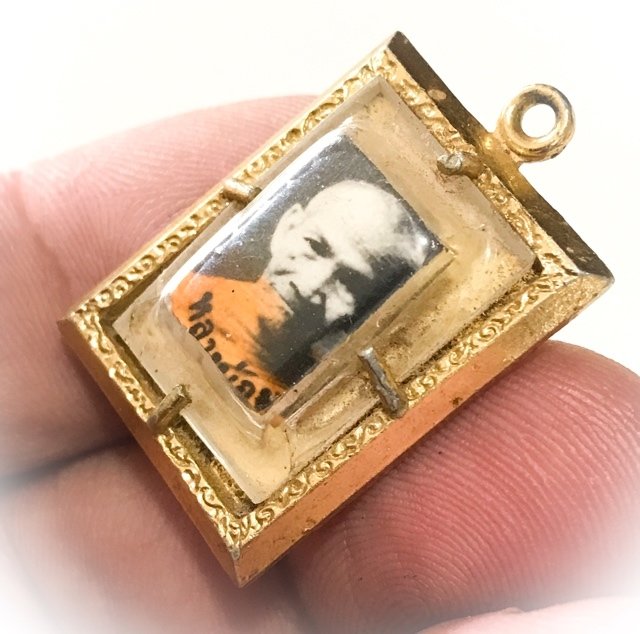 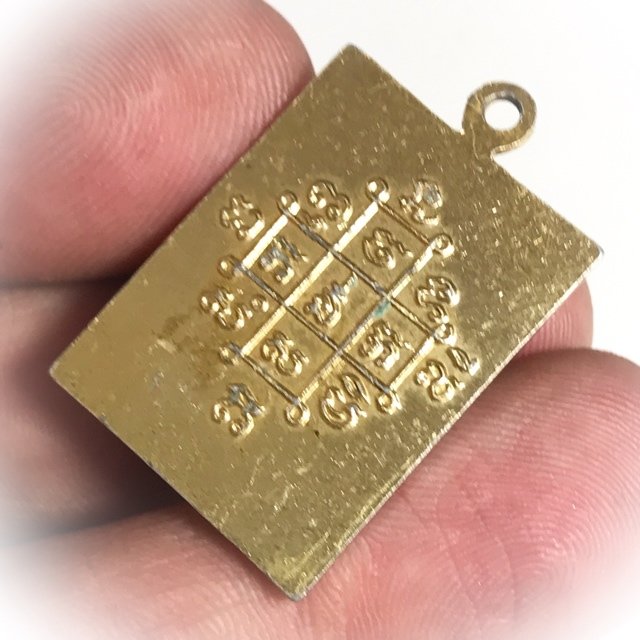 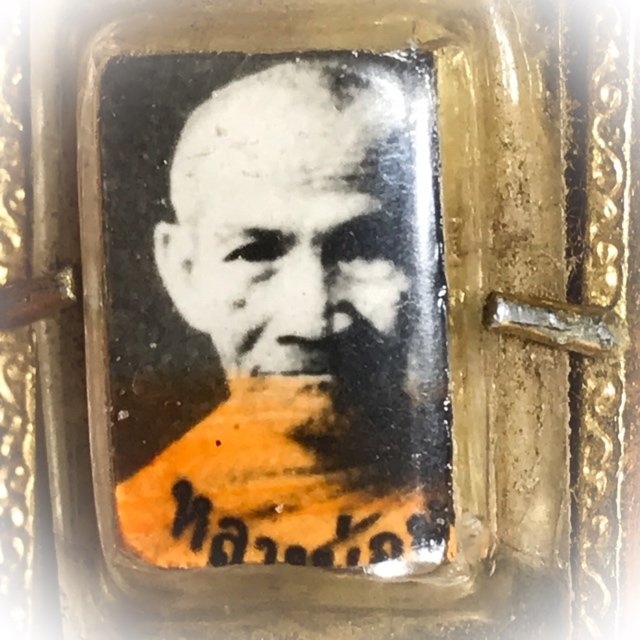 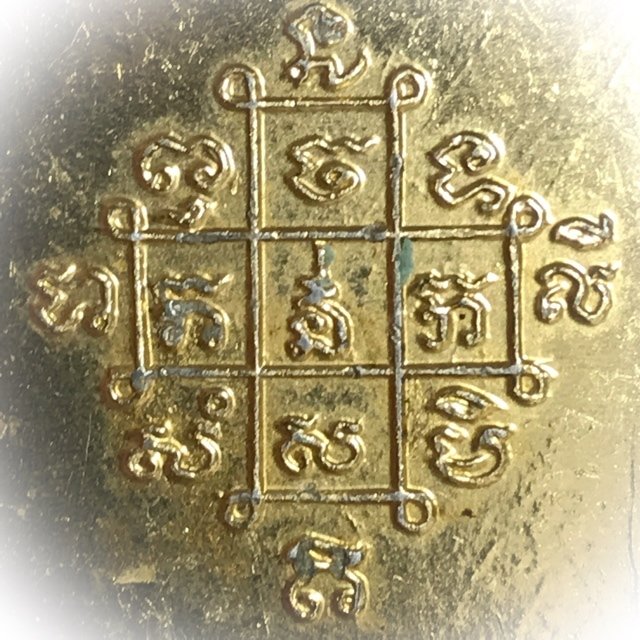 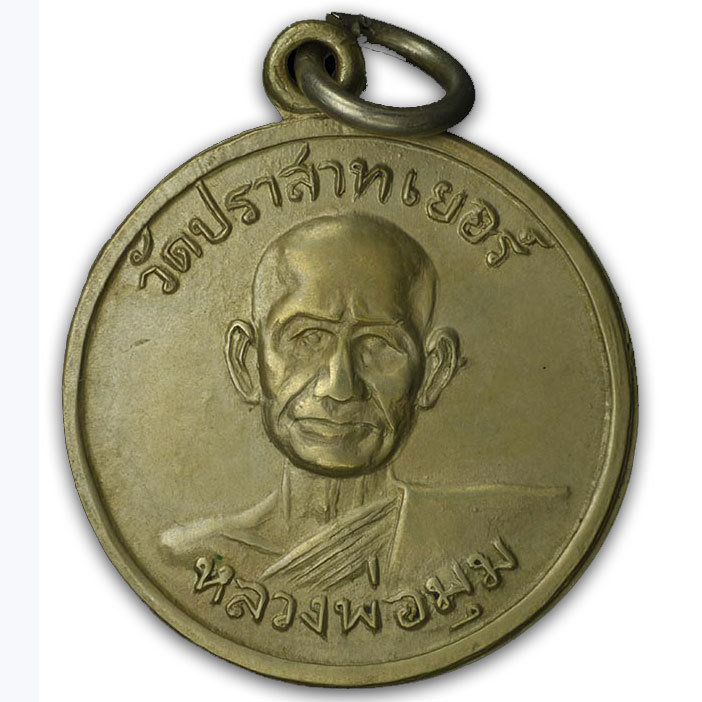 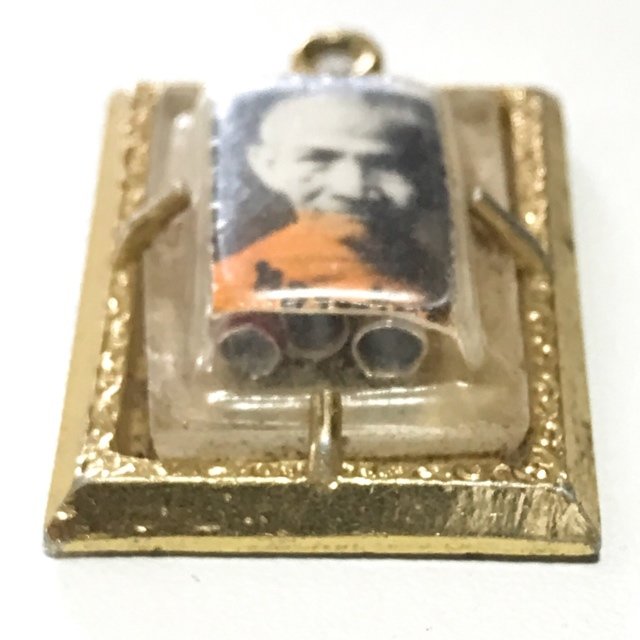 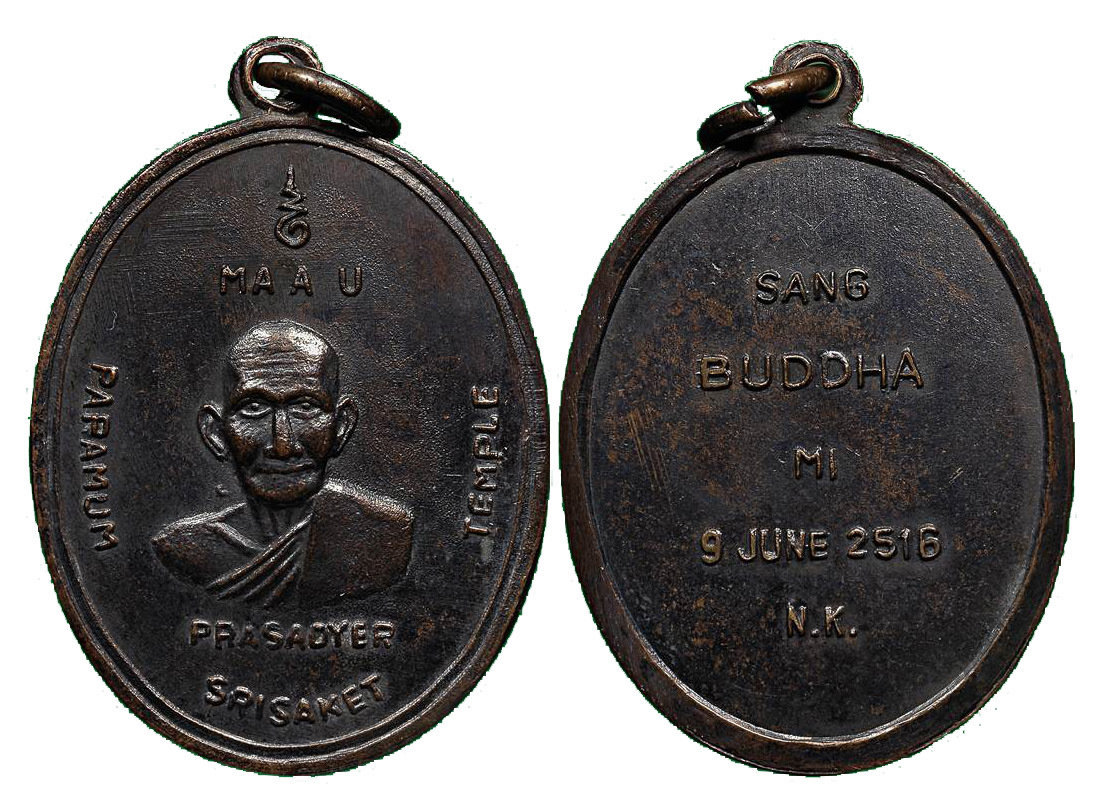 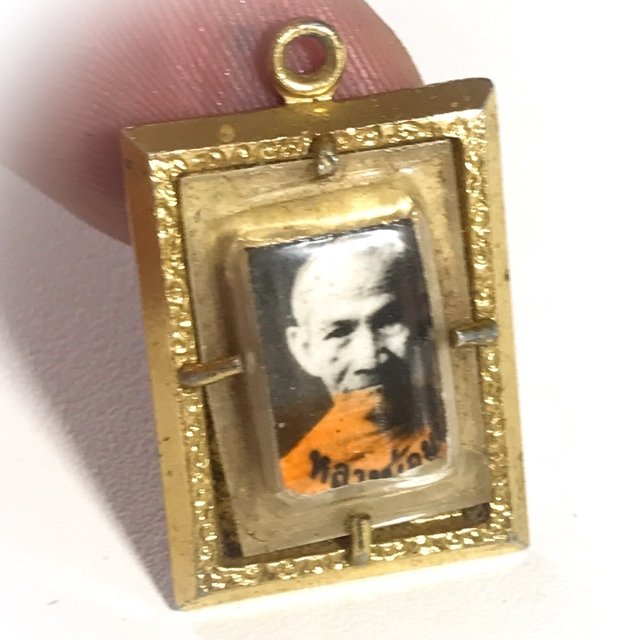 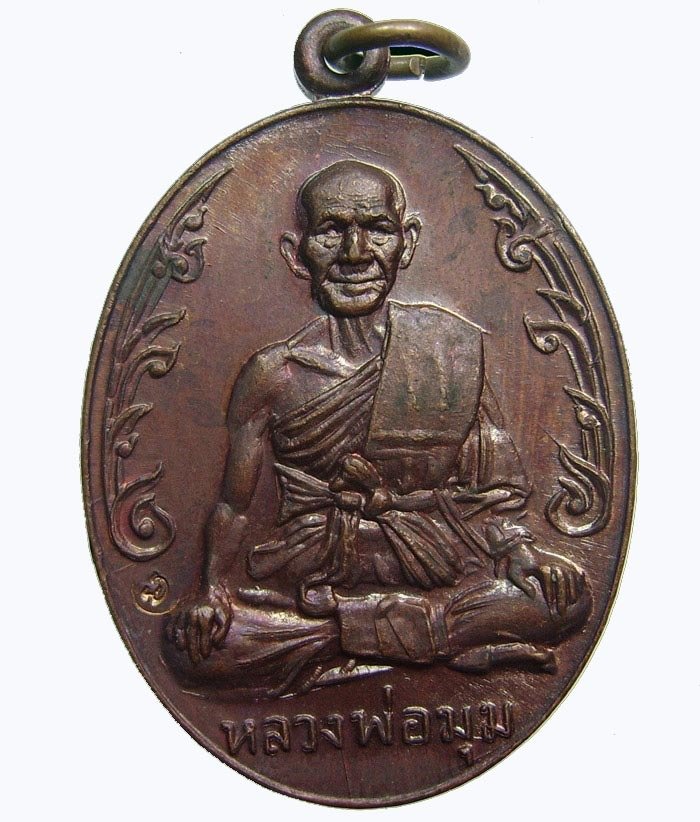 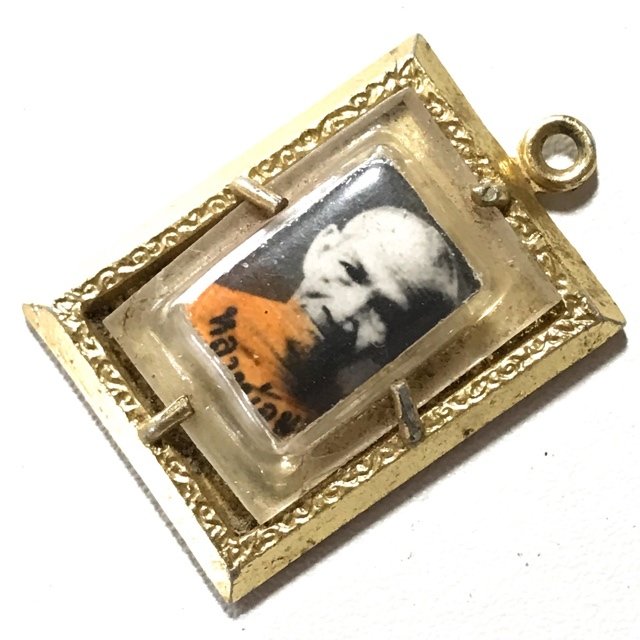 2520 BE - the Bangkok Bank company asked permission to sdonate and make merits to create and sponsor the Rian Dork Bua Lotus coin amulet, in two models, the Pim Hnaa (thick) and Pim Bang (thin).The coin has a lotus design insignia on it which is also the logo of the bangkok Bank, and was released along with some Pra Nakprok powder amulets, some Roop Lor Loi Ongk Statuettes, Bucha statues, Takrut and Pha Yant. 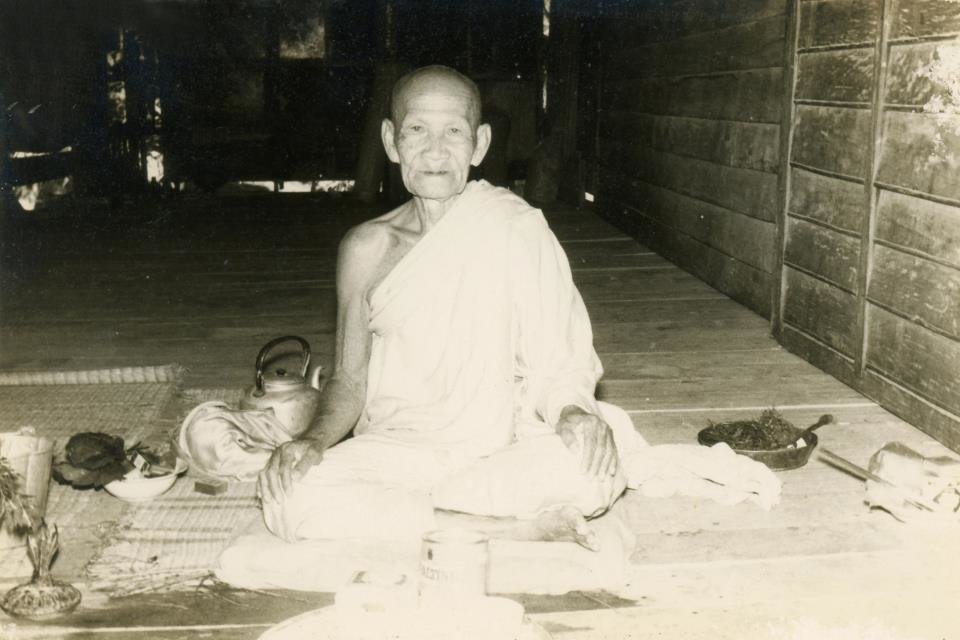 The 'Krueang Rang' Talismanic Occult charms of Luang Por Mum were manyfold, including 'Hwaay Look Nimit' Rattan Arahant Balls, See Pheung, Pha Yant, Rianr Ror.5 (Rama 5), Roop Tai *(Monk Photos), Mai Phai Dtan Magic Bamboo, Mitmor ritual knives, many kinds of Takrut large and small, and carved Animist Charms in ivory, wood, bone and tooth. His talismanic charms were not made with a particular uniform design, mostly with each amulet looking individual, and made by hand one by one. 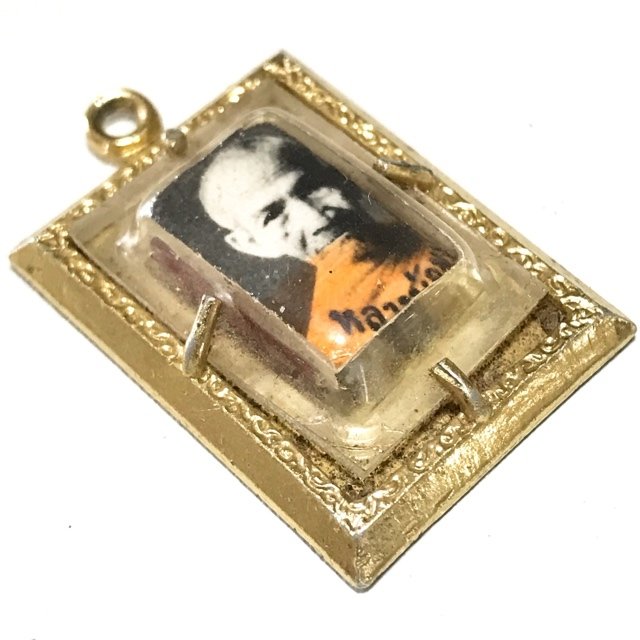 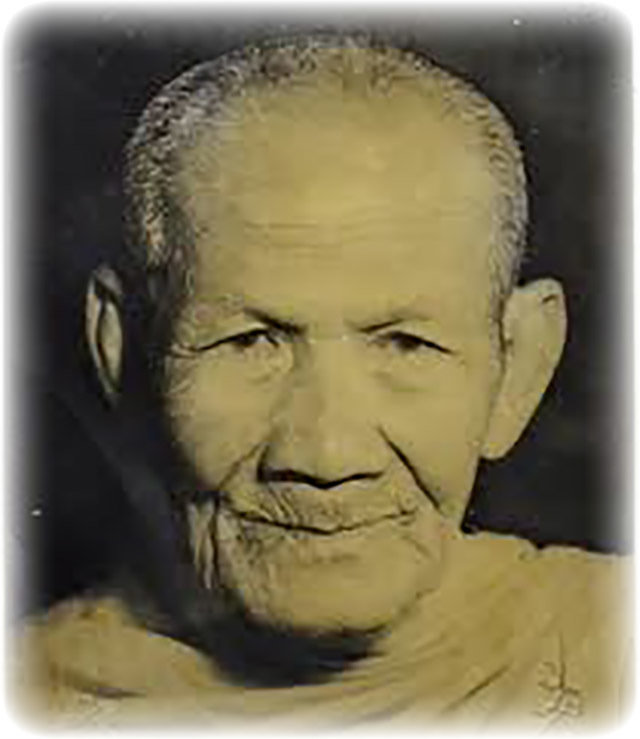 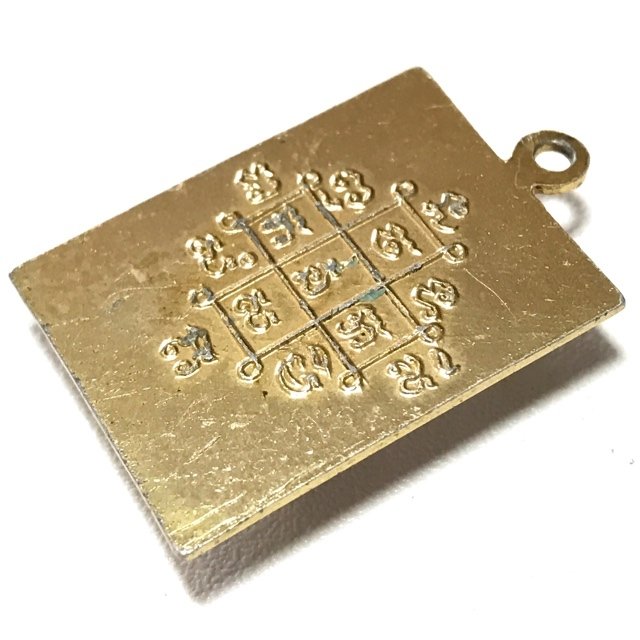 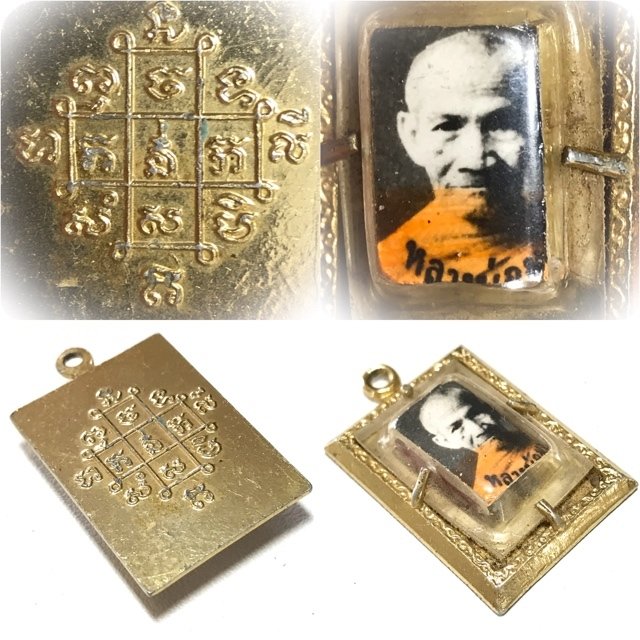