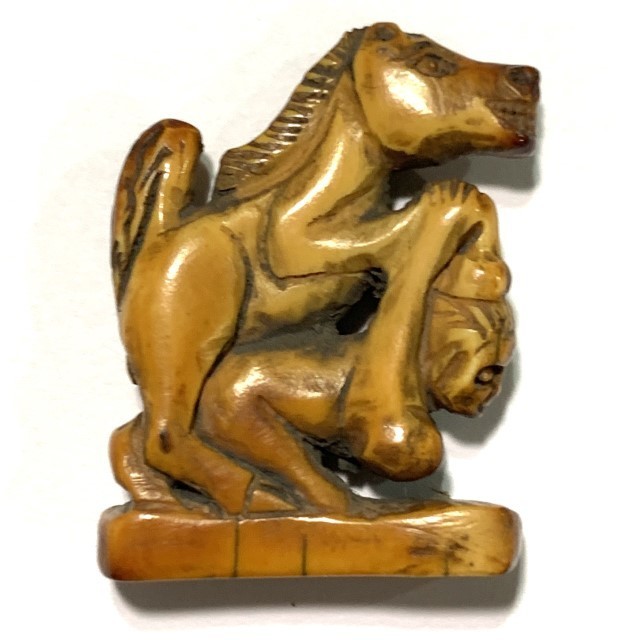 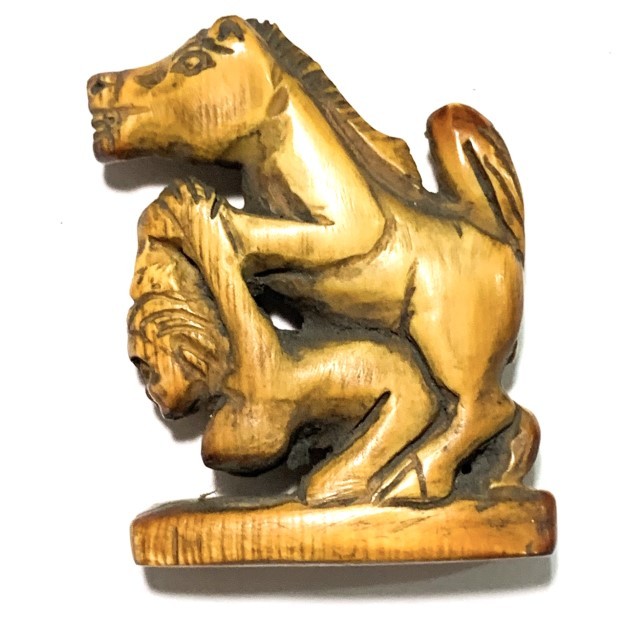 Free registered airmail shipping worldwide is included with this amulet. The Ma Saep Nang measures 2.5 x 2 Cm, and has been pristinely carved by a master-artisan for Kroo Ba Wang to empower, and has inscriptions made by hand on the base of the amulet. Empowered with the invocation of the Prai Ma Saep Nang Deva and is imbued with Lanna Maha Sanaeh magic for Seductive Influence, Metta Maha Niyom Mercy Charm and Maha Lap Wealth Increase (through attracting admirers, good customers, and, promotion from bosses, and helpful friends). 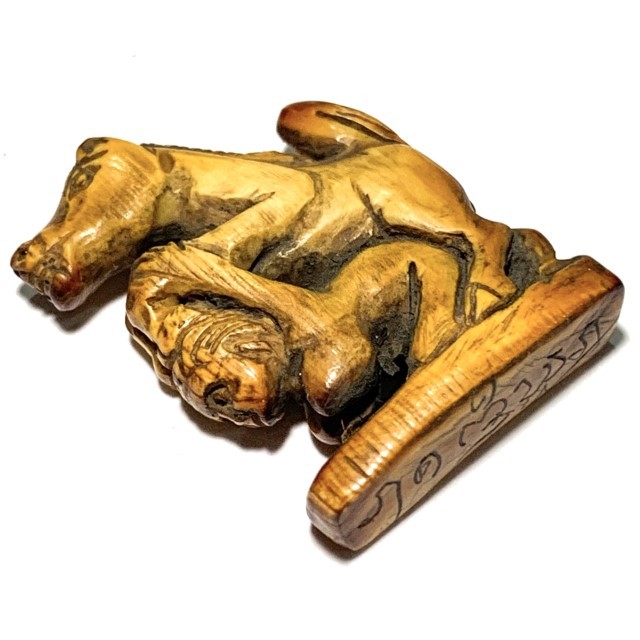 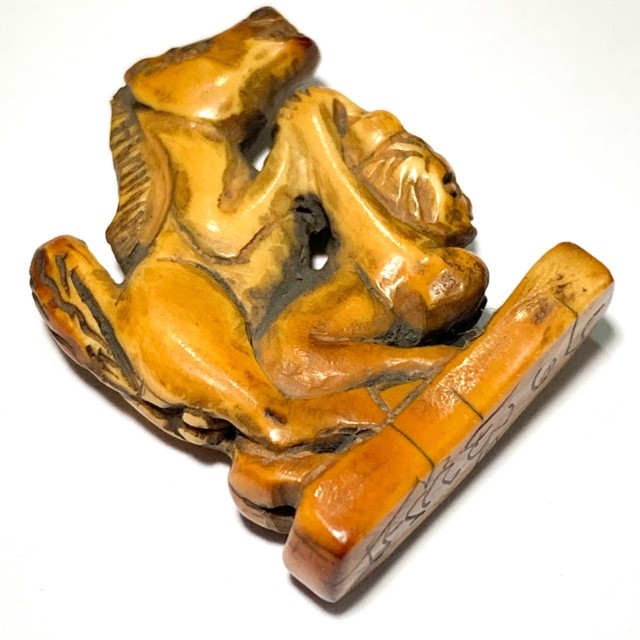 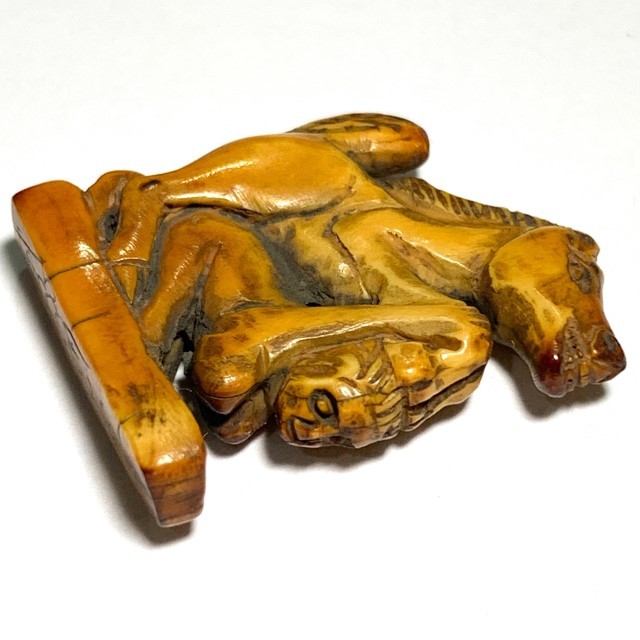 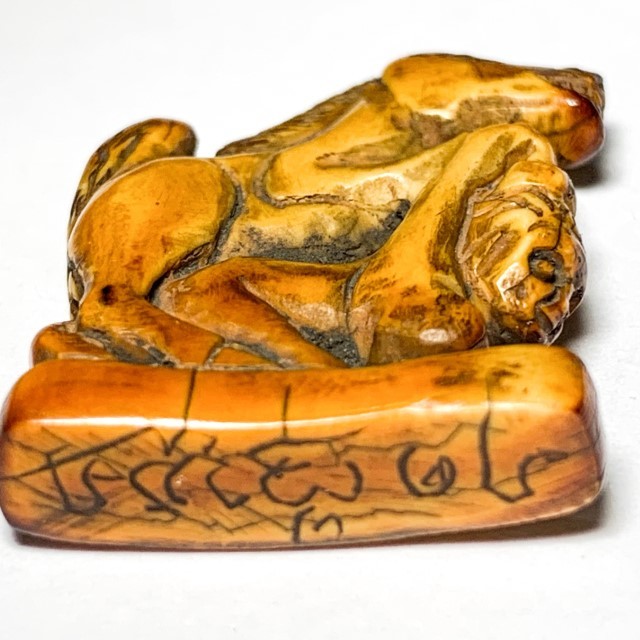 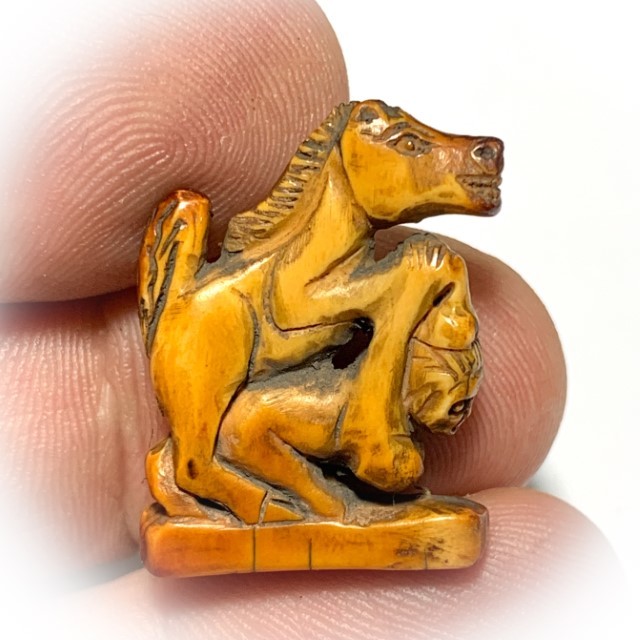 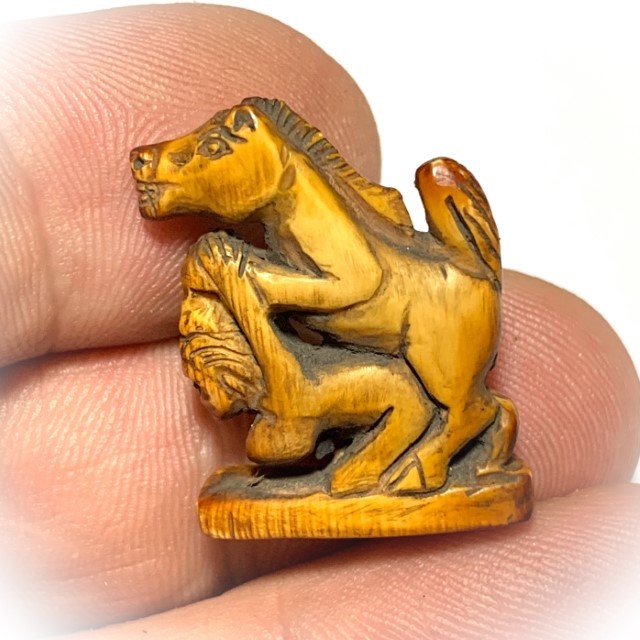 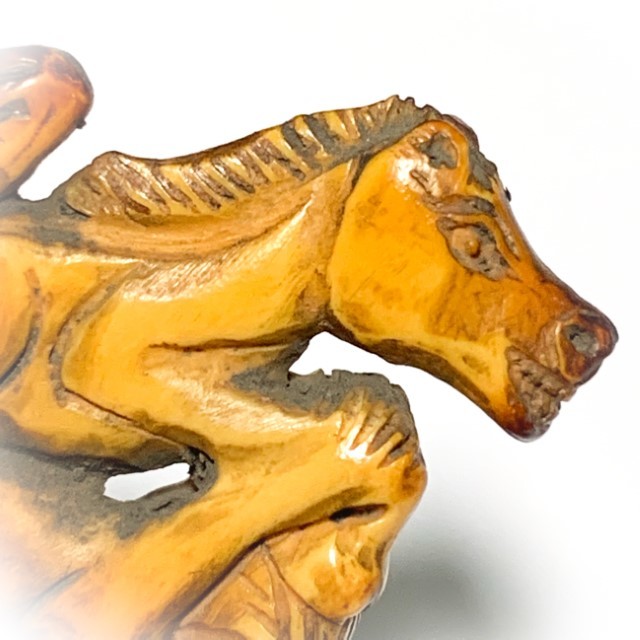 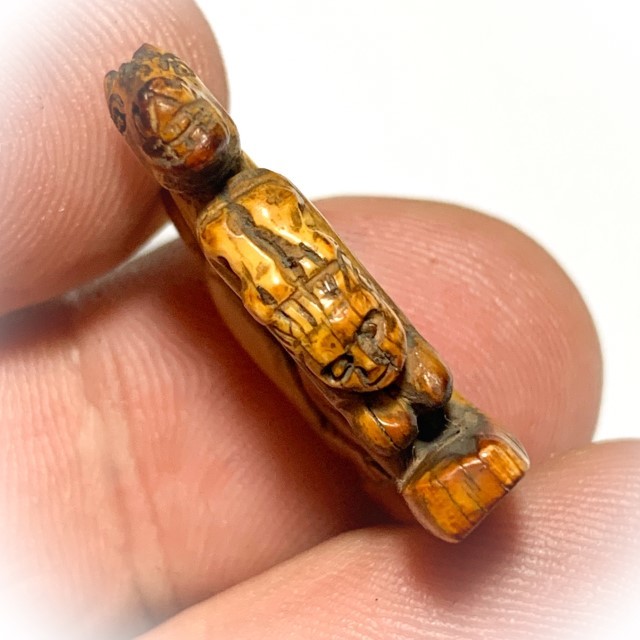 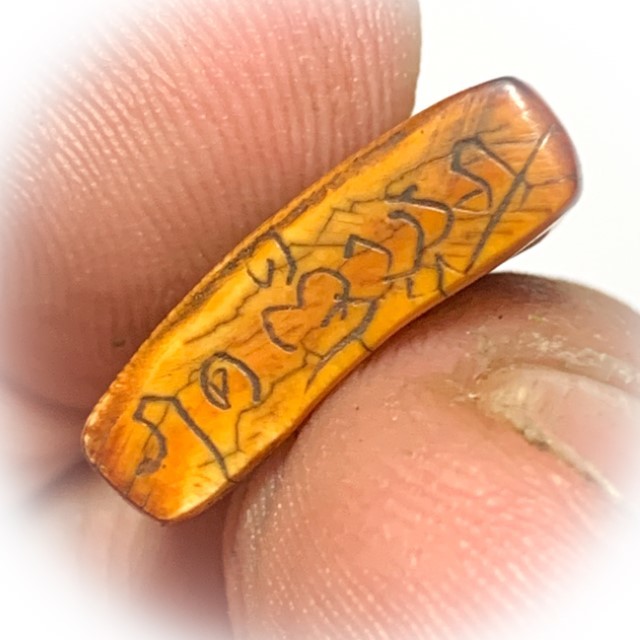 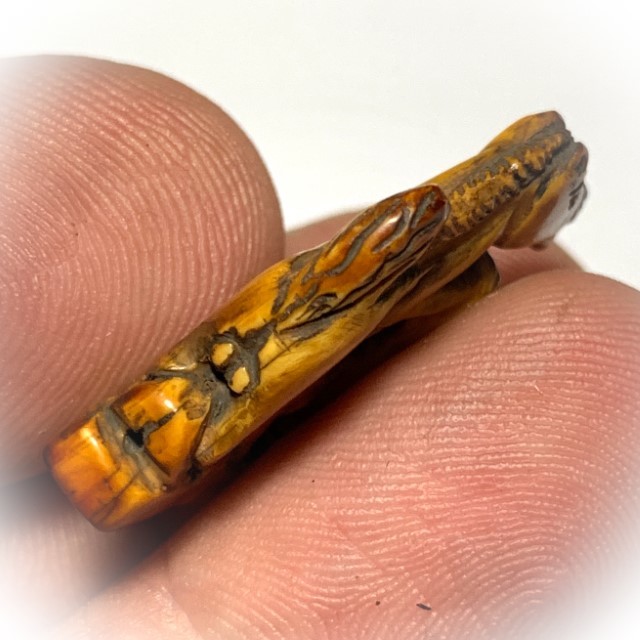 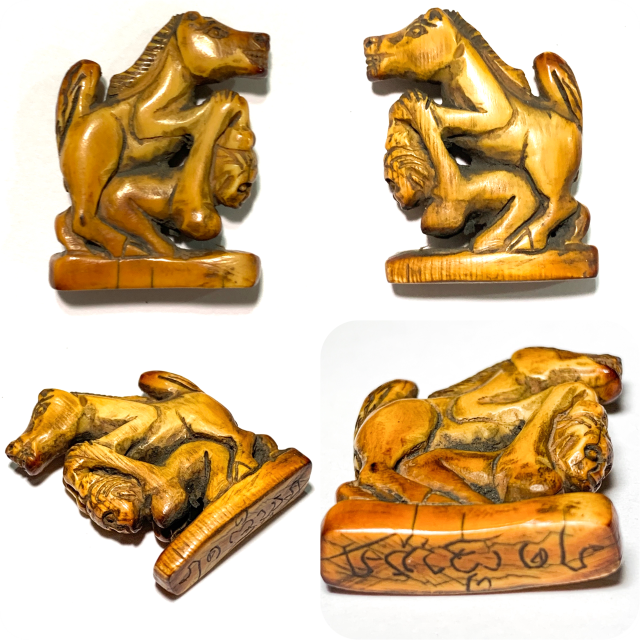