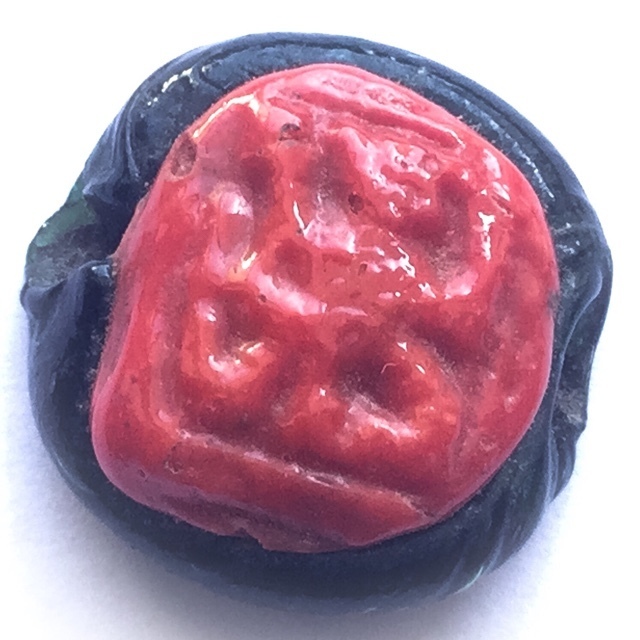 The image of Hanuman with four arms, represents the God Hanuman transforming into superpowered form, with eight arms, yawning at the moon. 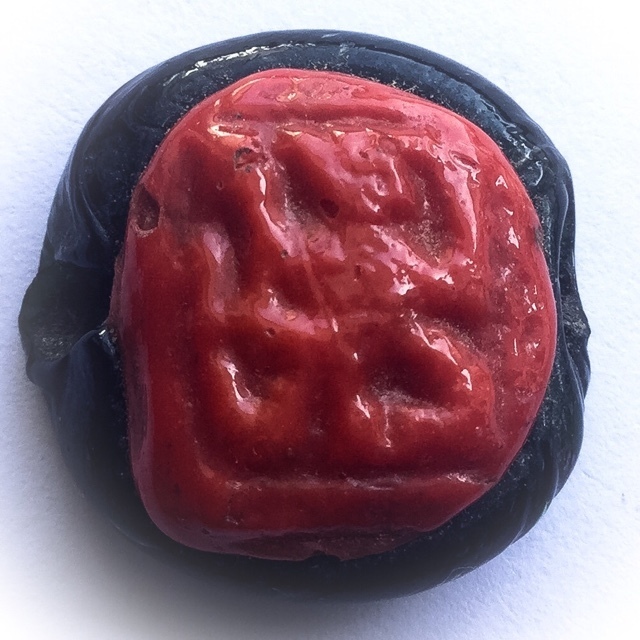 Hanuman was the Vanora Monkey general of Prince Rama's Army and was the Faithful Assistant, who was incorruptible and Indestructable. His father was the God Vayu (The Wind) and his Mother was the Goddess Nang Svaha. 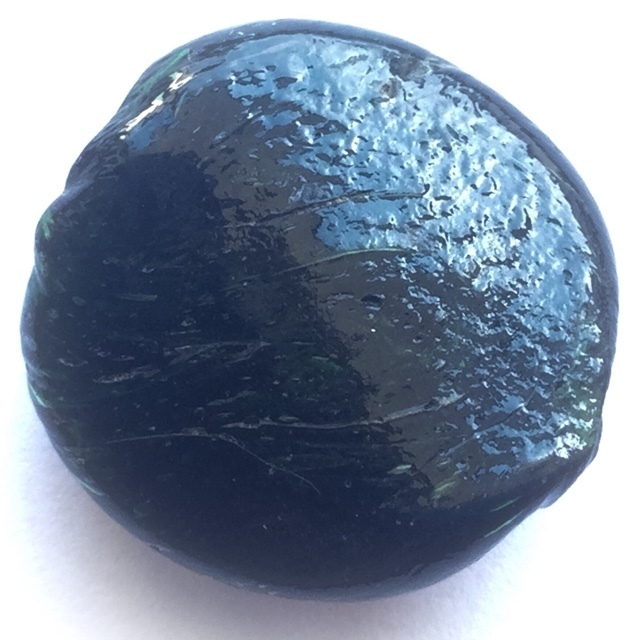 This particular scene depicts the scene of Hanumans birth, where he rose up into the air and yawned the moon and stars. 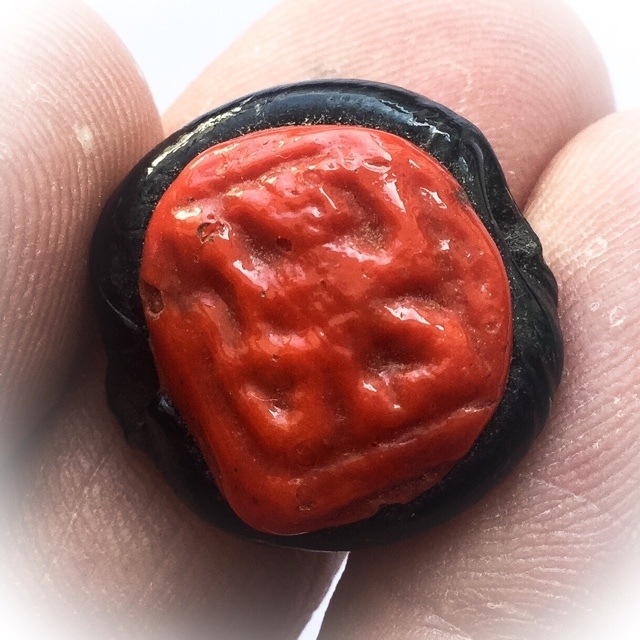 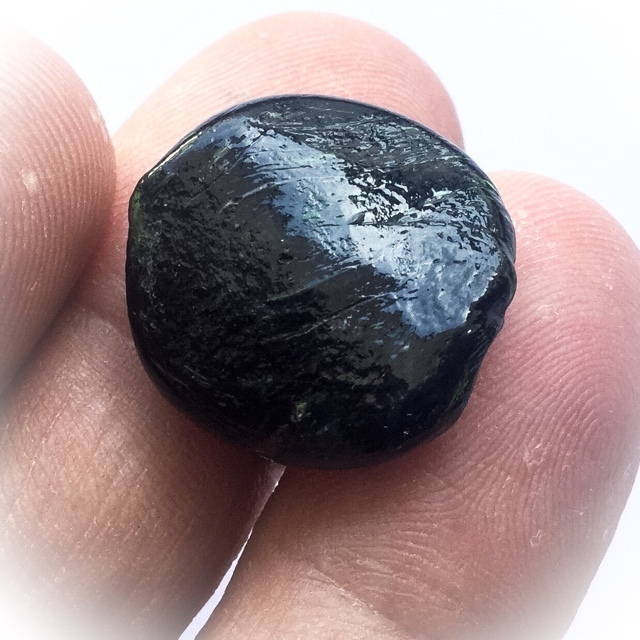 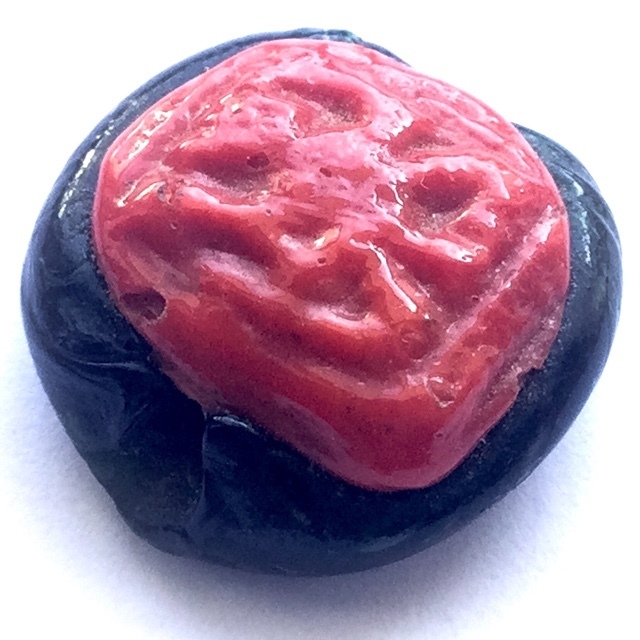 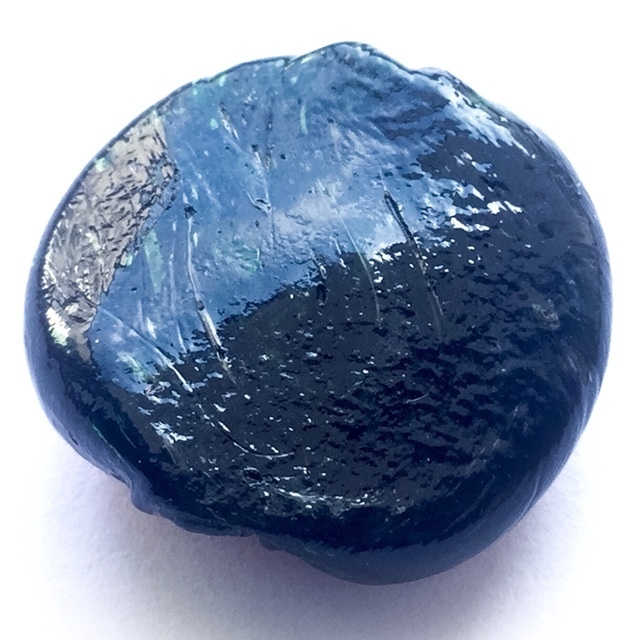 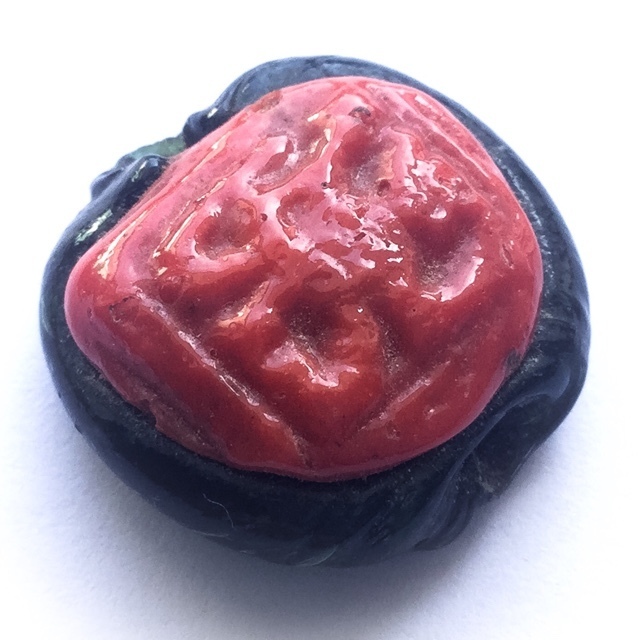 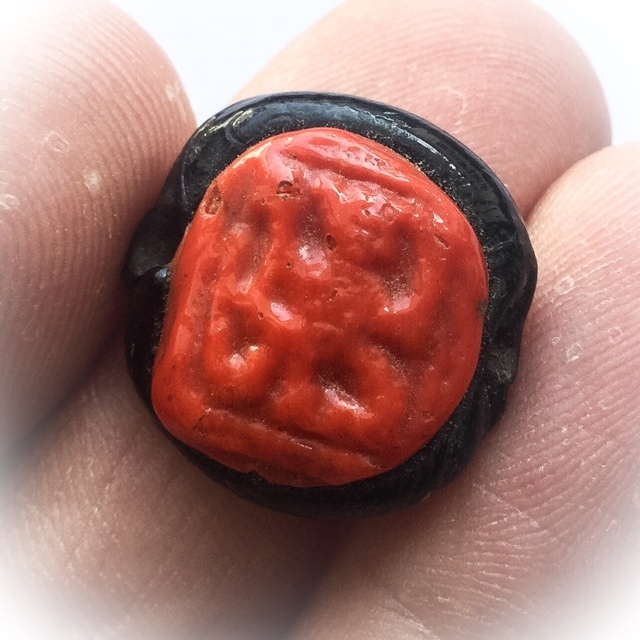 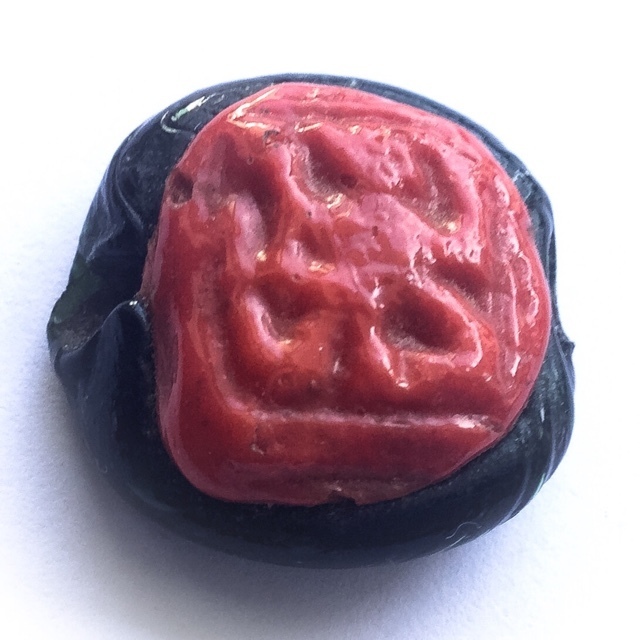 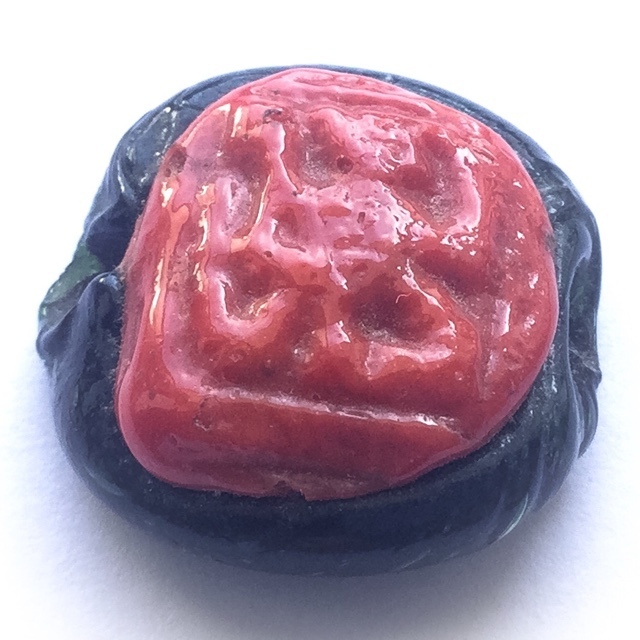 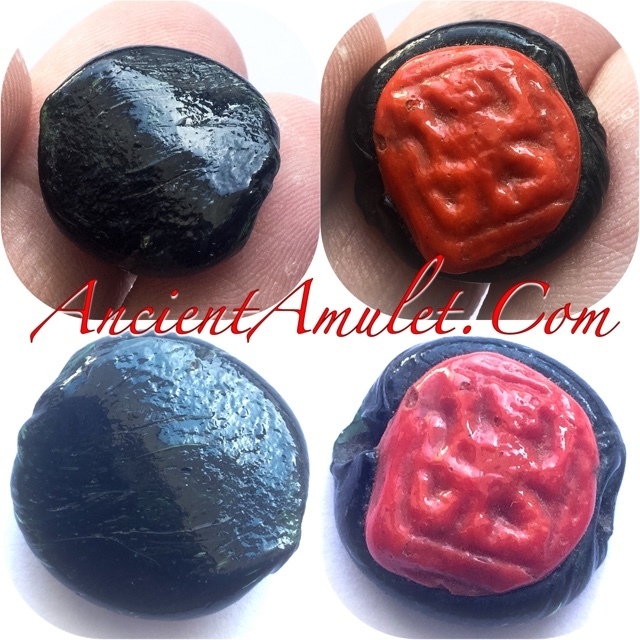