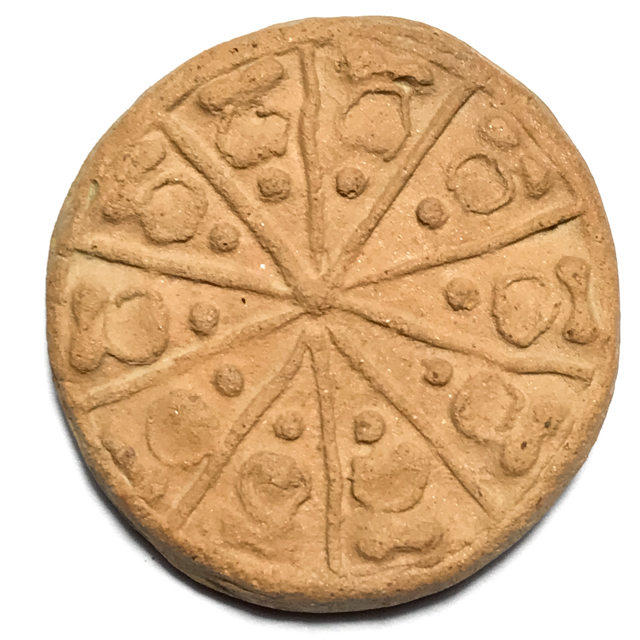 This amulet is a Pim Klang medium size model, measuring 2.5 Cm Diameter without casing. The amulet is in pristine condition for an exhibit so close to being a Centenarian, and has especially clear and distinguished features, making it highly eligible and worthy Pra Kroo Niyom Class Amulet. 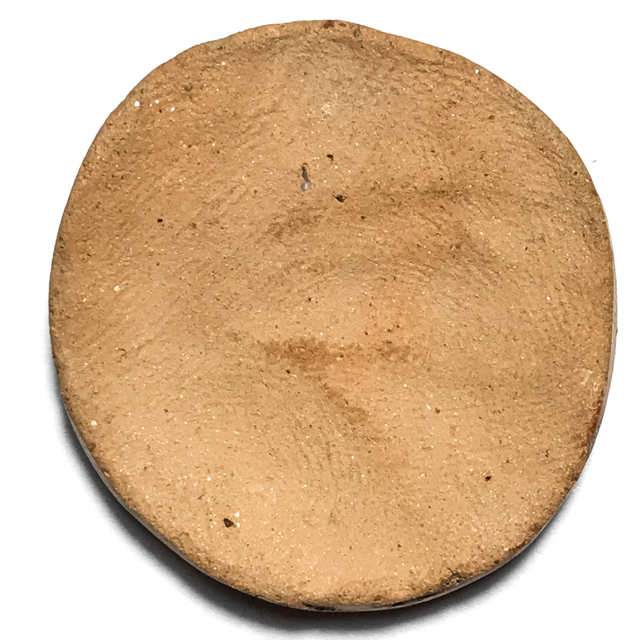 front side features a ring of ten outward pointing Buddhas, facing in all directions of the Universe, space and time, forming a Crystal Wall of Mercy and Protection around You. The Ngop Nam Oy amulet is purely Buddhist and void of Black Magick. In fact, this amulets is a very powerful Anti Black Magick amulet, as well as possessing immense Serm Duang Power to improve the Line of Fate, and Kong Grapan Chadtri / Klaew Klaad Protective Power. 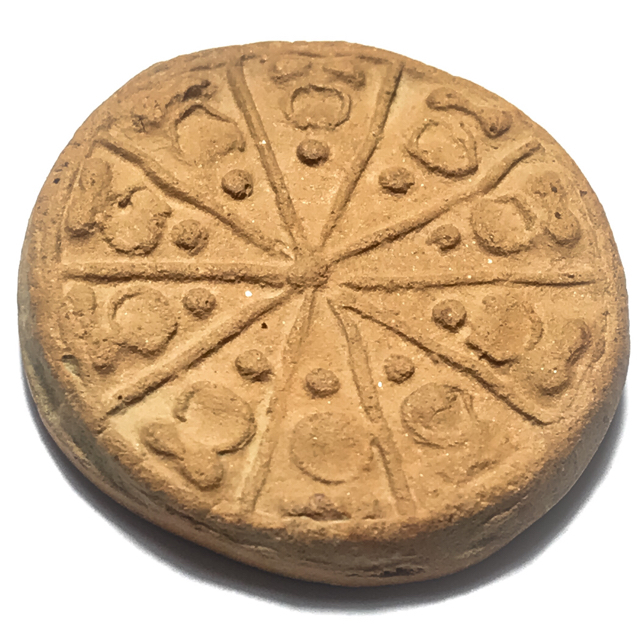 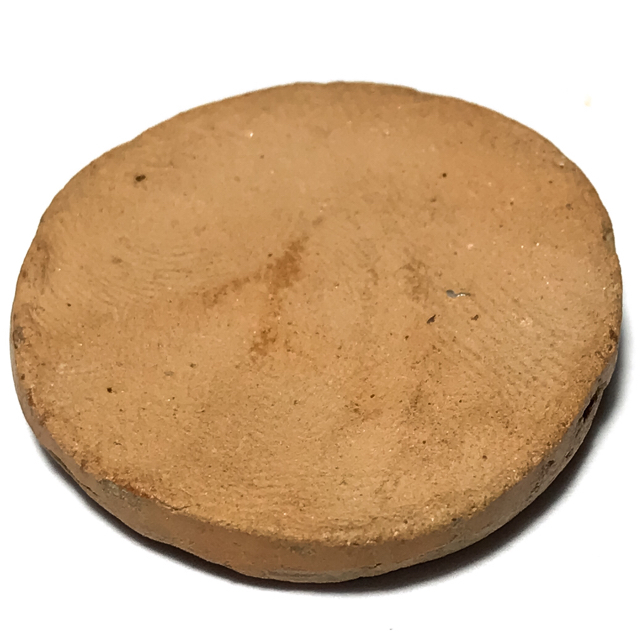 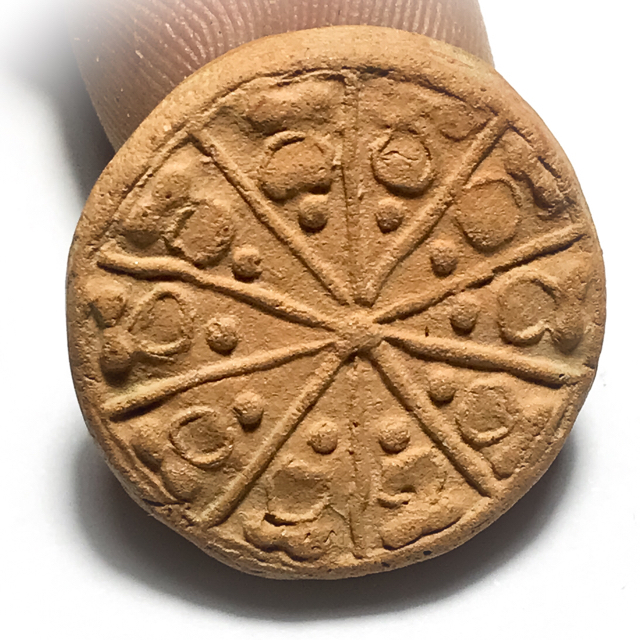 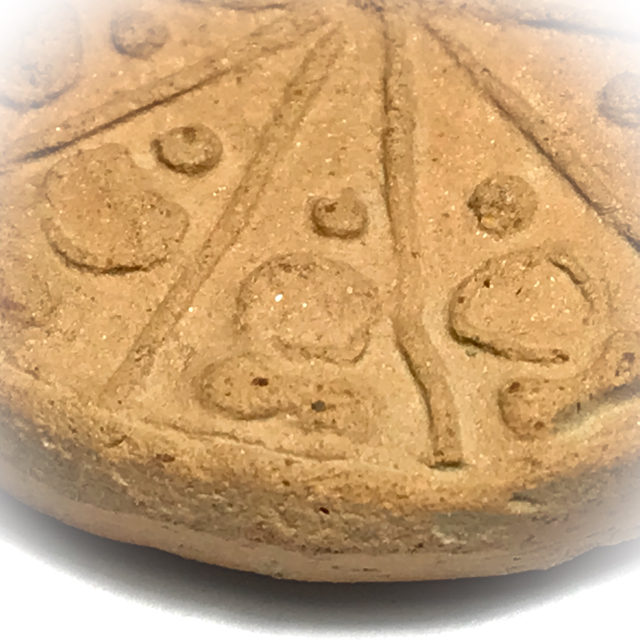 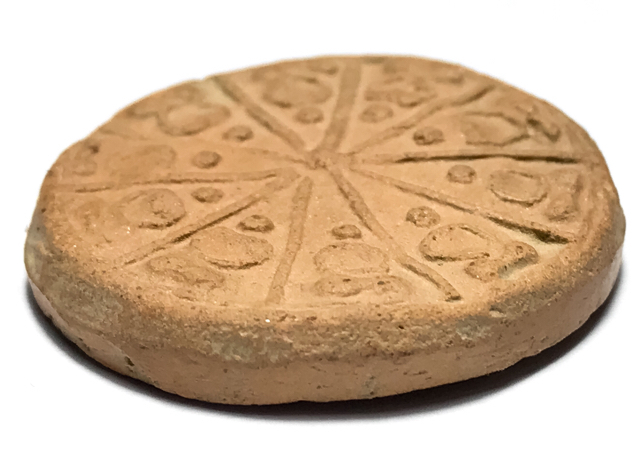 As to sacredness, this Amulet is an Ancient Classic of the early 20th Century, and goes without questioning, and it can be concluded easily that this amulet is a perfect and much cheaper alternative to a Wat Bang Nom Kho amulet from Luang Por Parn. 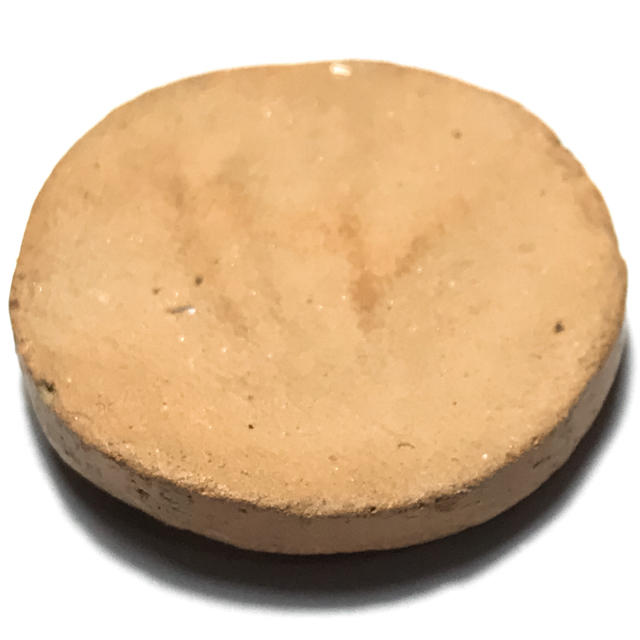 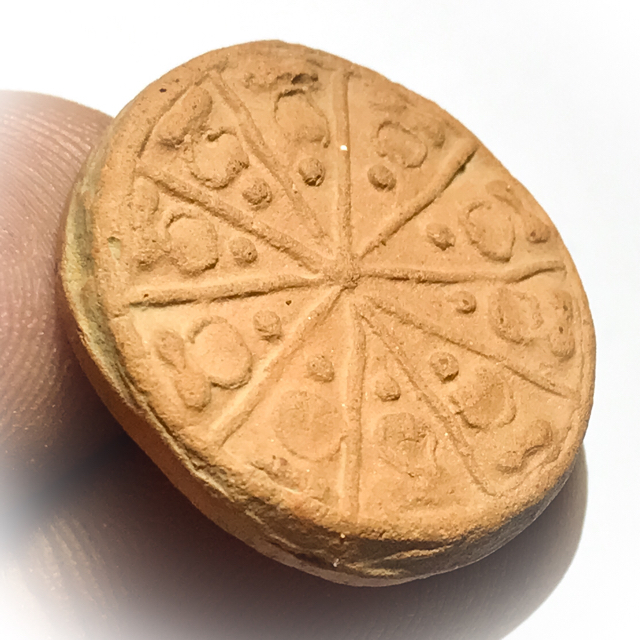 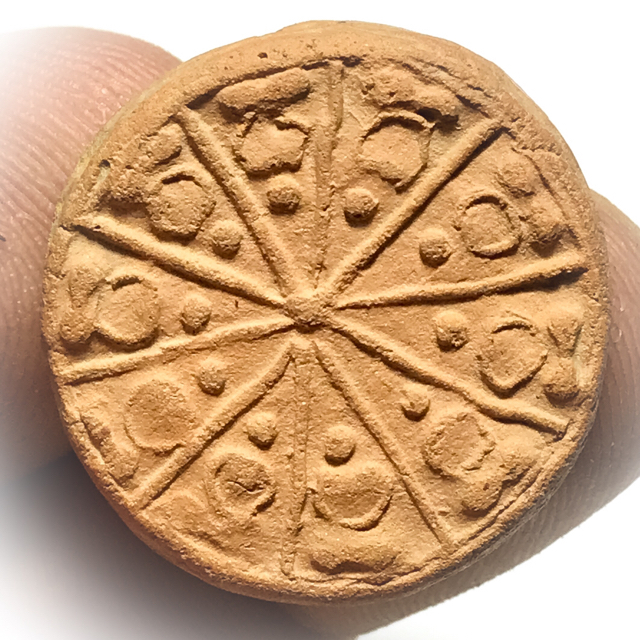 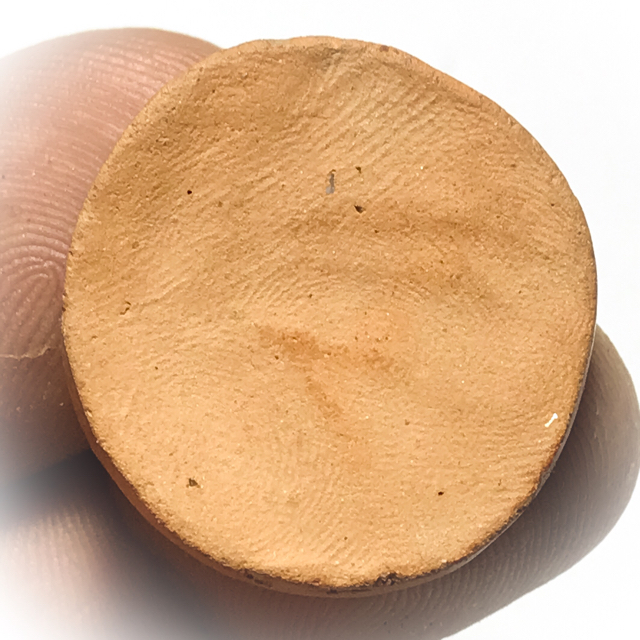 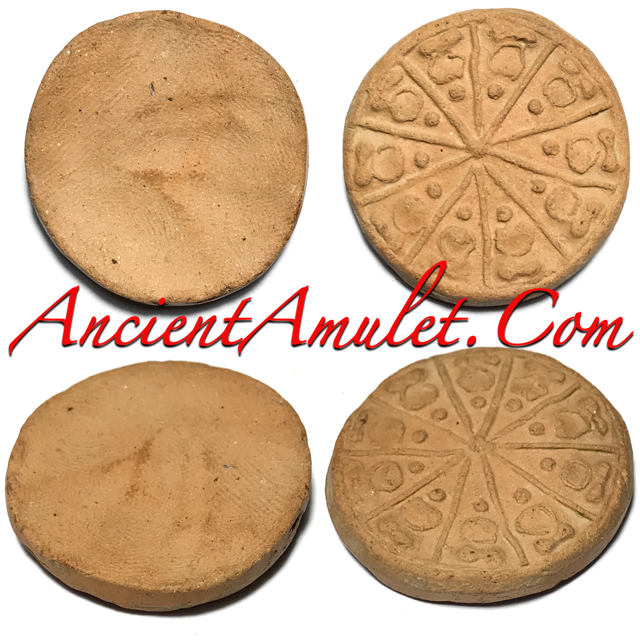