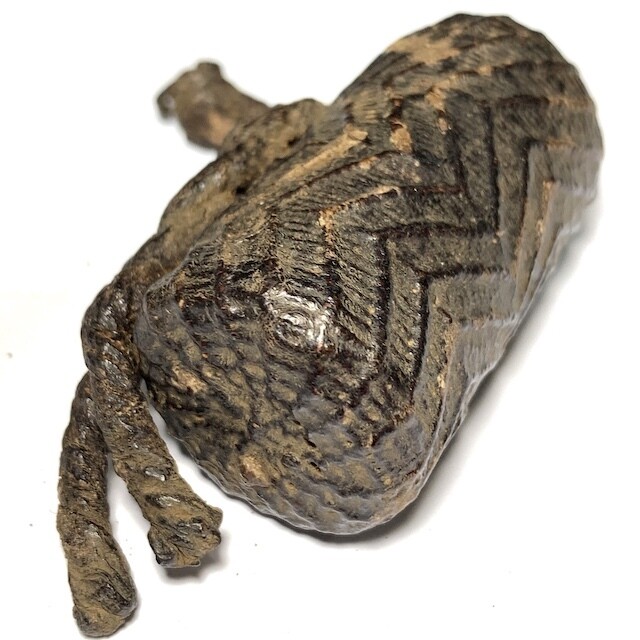 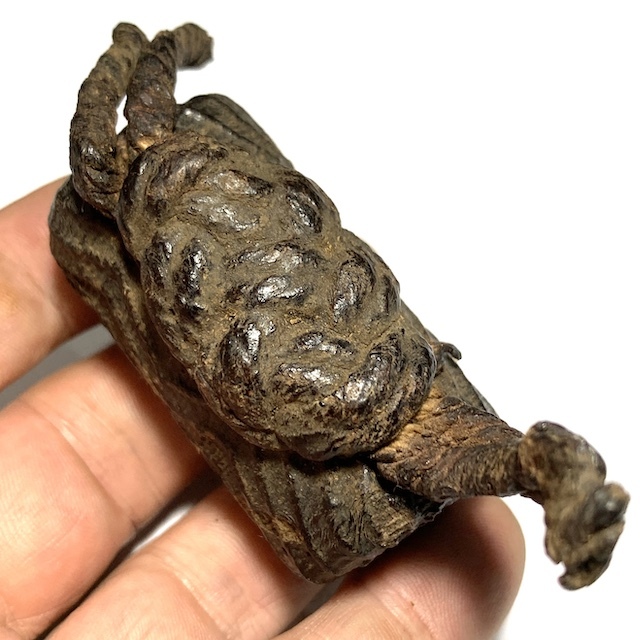 Luang Por Ta’s Khom is known to be beautiful, which is of course not visible in the cord lacquered covered Takrut. The laquer has the classic look of ancient red chinese lacquer (Rak Chart) that has blackened, and is consistent with the look of lacquer that has had a century of time to endure. 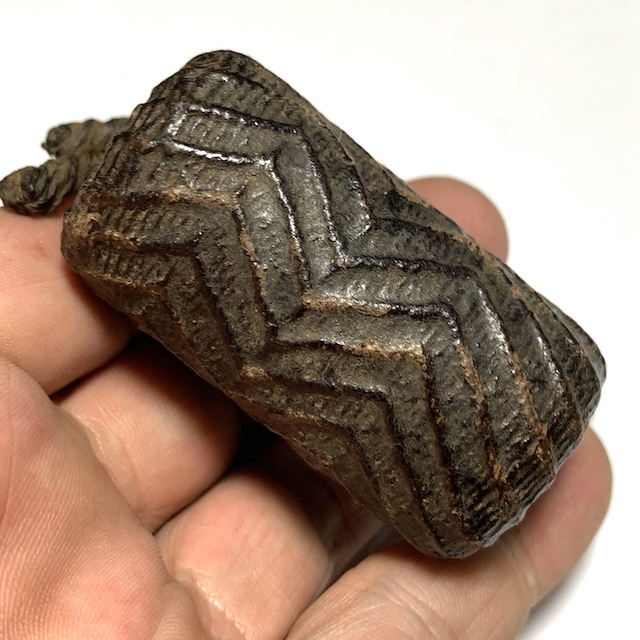 Free Registered DHL Air Parcel Shipping Worldwide is included with this amulet. Luang Por Ta was a Nakorn Pathom Province Master, at his height of fame during the years 2430 to 2460 BE, and was known to be so powerful in character that even the biggest Gangsters were too fearful to disrespect him, for fear of his powerful magic cursing them, and knowledge that it was not possible to harm him with weapons, for his Psychic Powers and Kong Grapan Magic were too Great. 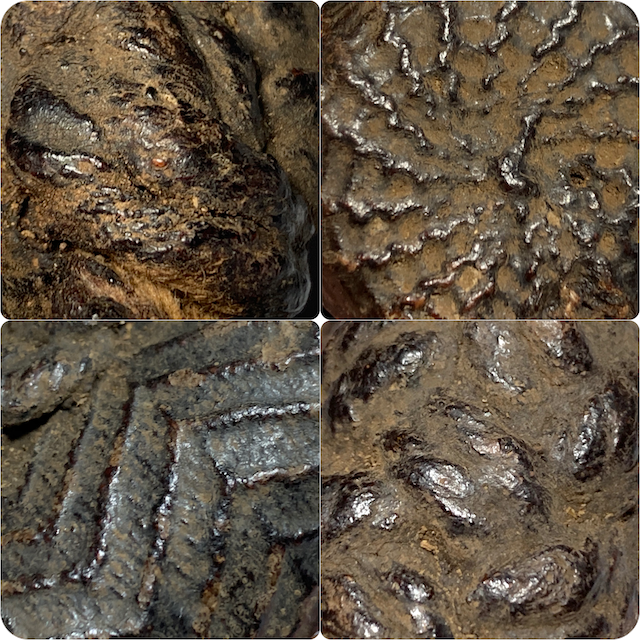 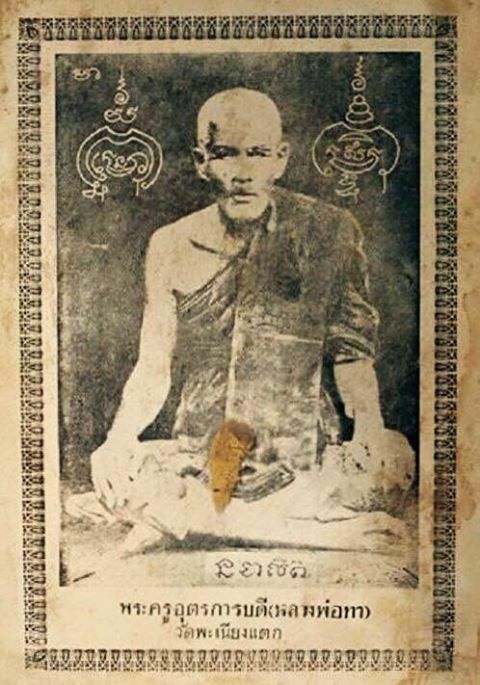 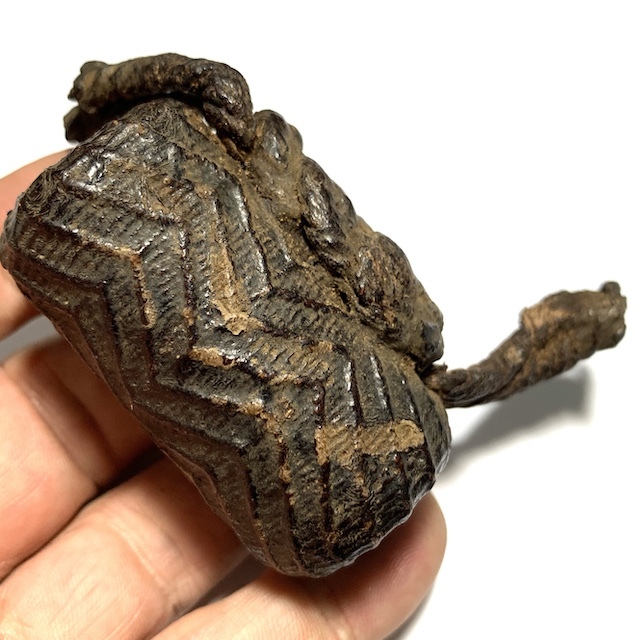 For the same reason however, they sought his amulets, as invincibility and evasion Magic to protect their lives. In Thailand, Gangsters and Gunmen, are known as ’Suea’ (Tigers), for their fearlessness. Luang Por Ta was known to Gangsters as ‘Luang Por Suea’ for his powerful and commanding enigmatic personality. Some would also call him ‘Por Suea Graben Yord Duan’, because he liked to make and was a master of Wicha Hang Graben Stingray Skin and Sting Talisman Making. 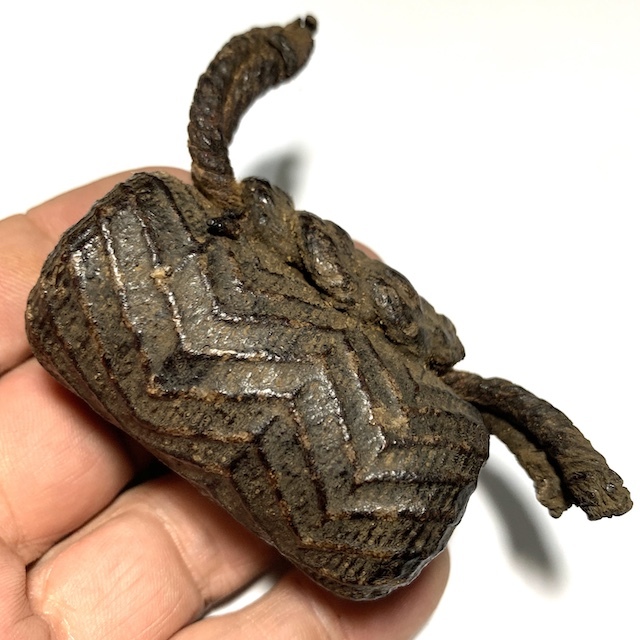 Luang Por Ta's Kong Grapan Invincibility Magic was highly renowned with Military, and the Gangster Scene, who used his amulets as gunstoppers and evasive magical talismans to avoid bullets and blades. Luang Por Ta of Wat Paniang Dtaek was born in 2397 BE, and passed away in the year 2493 BE. 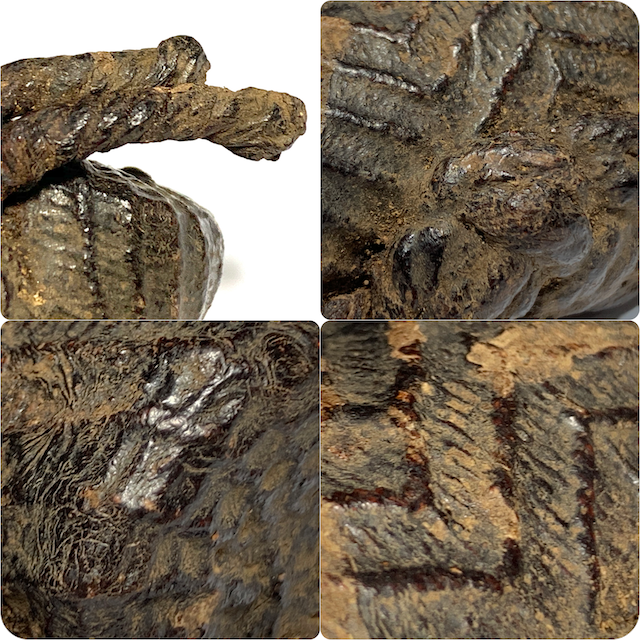 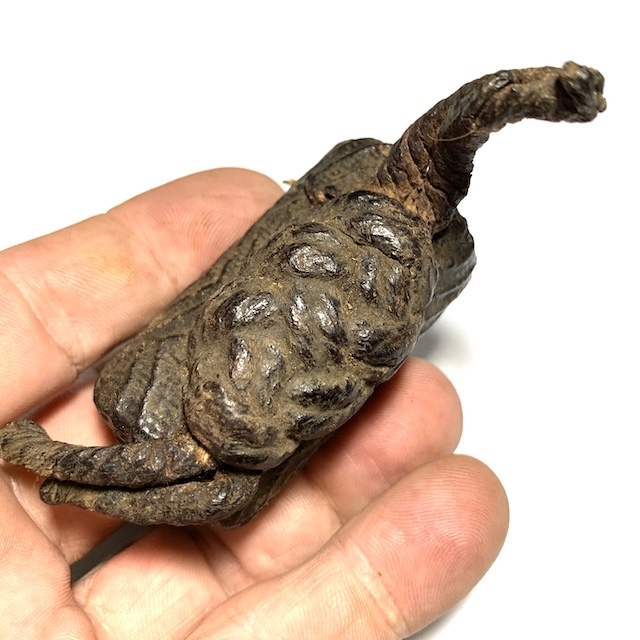 He ordained at the age of 15 years, and studied Buddha Magic with the Great Luang Por Daeng of Wat Tung Kork, Luang Por Chaem of Wat Ta Gong, Luang Por Tiang, of Wat Muang Chum, and Luang Por Wongs of Wat Phak Goot. He was famed for his Rian Lor Coins, Takrut, Look Sakot, and Pra Pid Ta Yant Yung amulets. The Takrut Mai Kroo Maha Yut Majurach is one of the highly revered and sought after items. He made many amulets between the years 2430 to 2480 BE, and continued making at a lesser pace thereafter until his passing in 2493 BE. 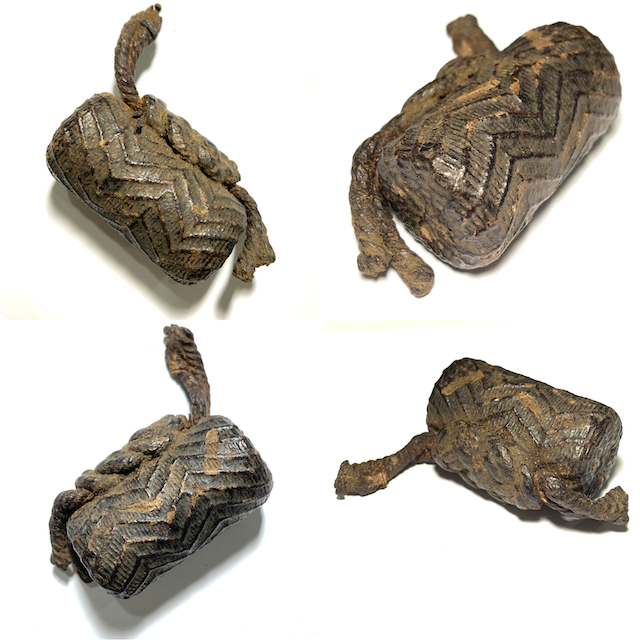