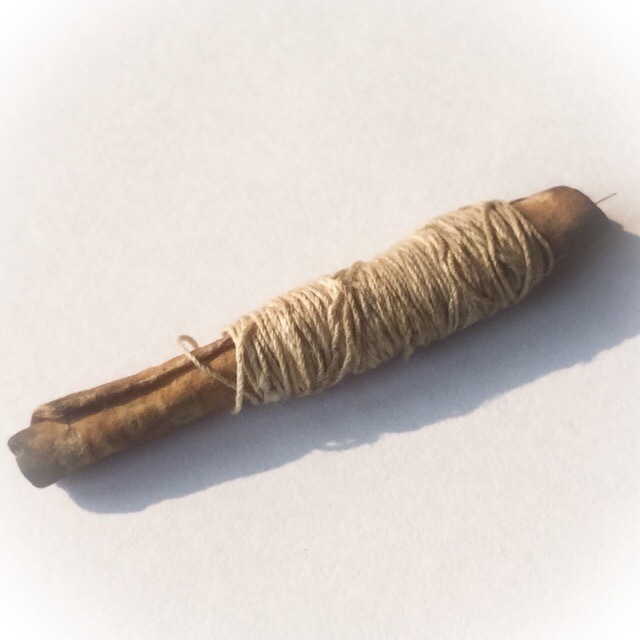 Sacred Animist Takrut Occult Charm from the Great Luang Por Jong. LP Jong, was a famous Gaeji Ajarn Guru Monk, highly revered for a vast pantheon of different amulets, but if there is one section of that Pantheon that stands out above others for its Kong Grapan Chadtri and Klaew Klaad Magic, it is his Takrut Amulets.

The forehead skin of the tiger, is seen to be the most powerful of all parts places to take the skin, and full of concentrated Kong Grapan Magic. It is believed to be much more powerful than body skin, and to have the best Anti Black Magick and Gunstopper Maha Ud Power. It is also preferred for its Maha Amnaj Commanding Dominion over others. Free stainless steel casing with this amulet (unless you prefer to encase with Waterproof or Gold, or do not wish any case at all) 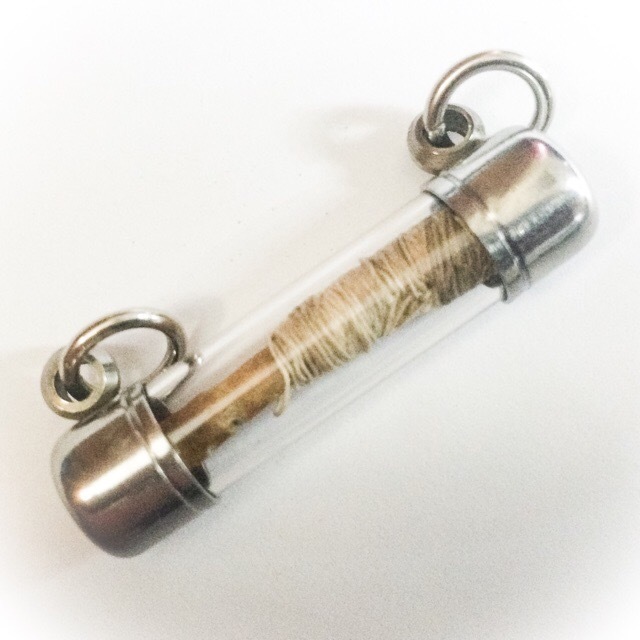 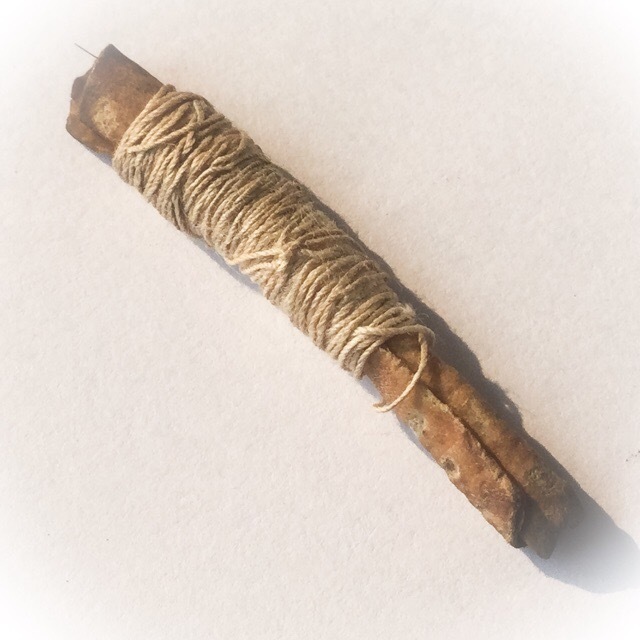 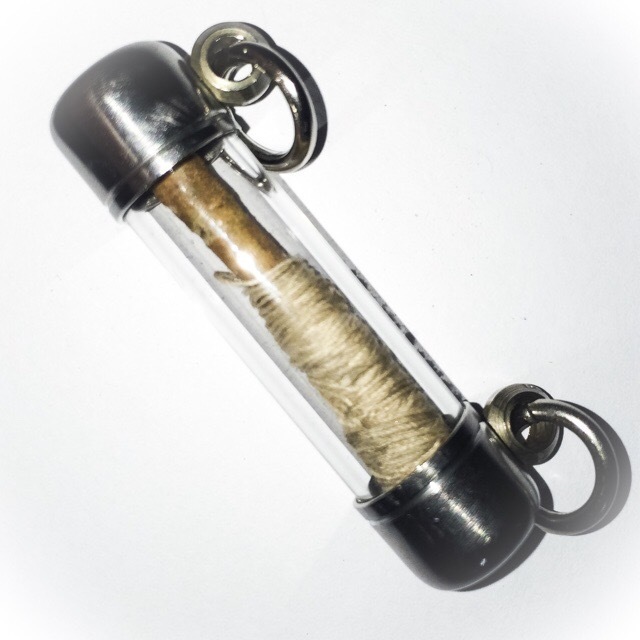 You can encase the amulet in waterproof Casing or Solid Gold if you prefer, or you can take free stainless steel capped casing, which is offered for free with this amulet. 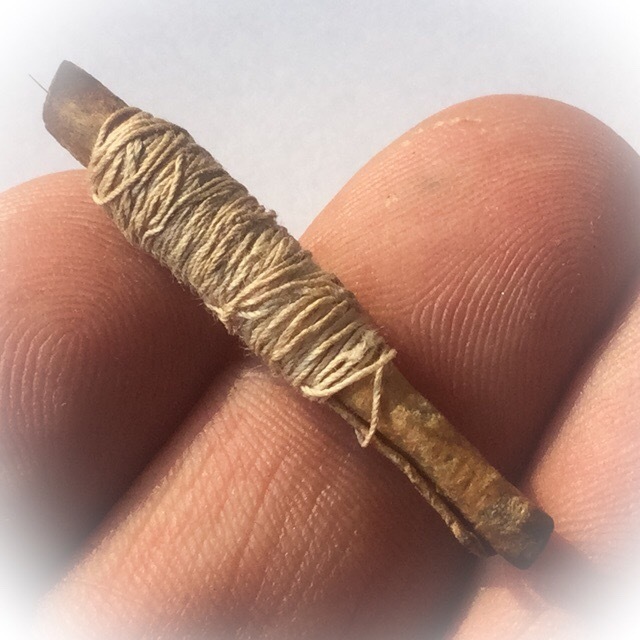 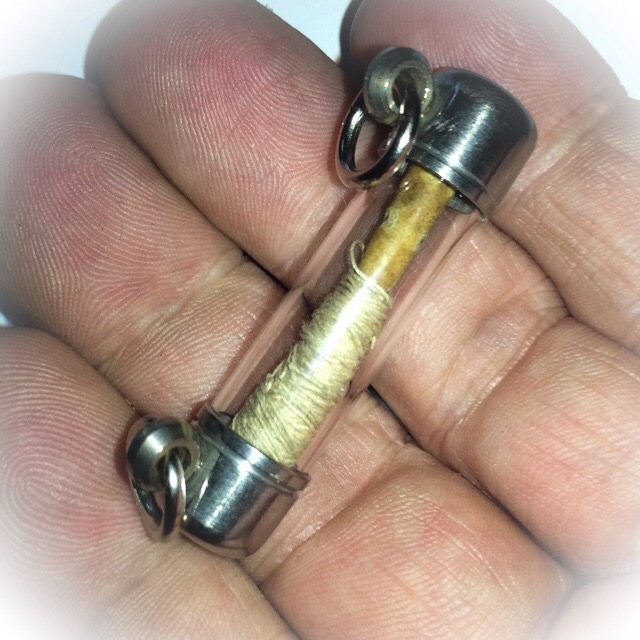 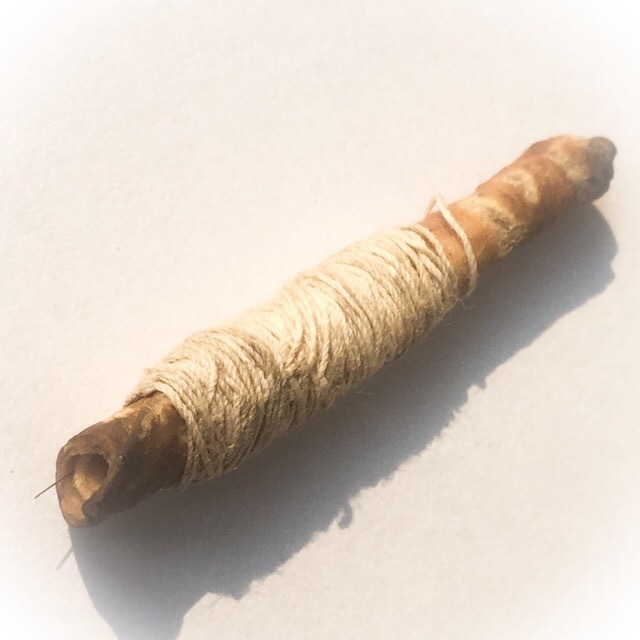 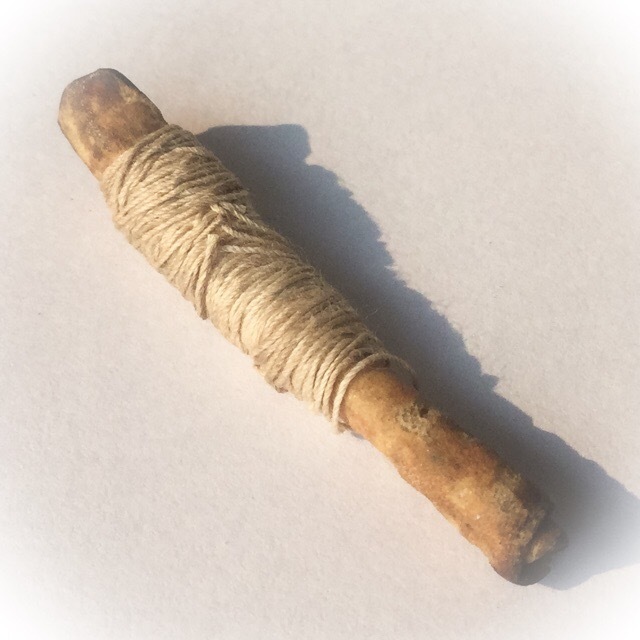 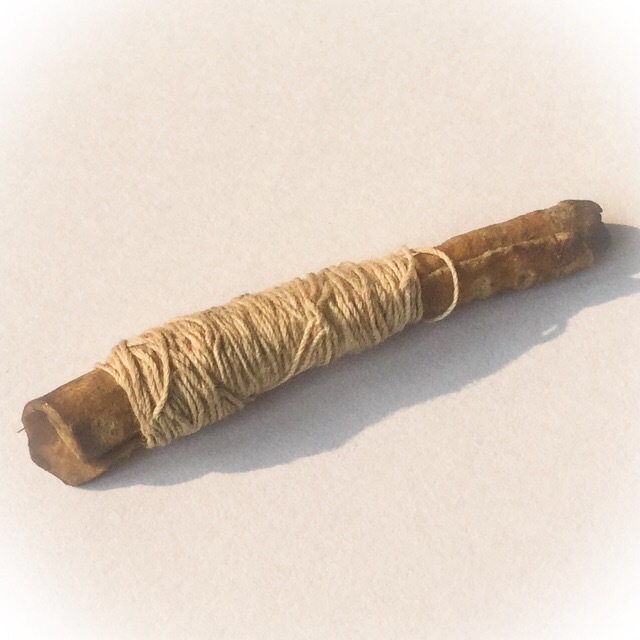 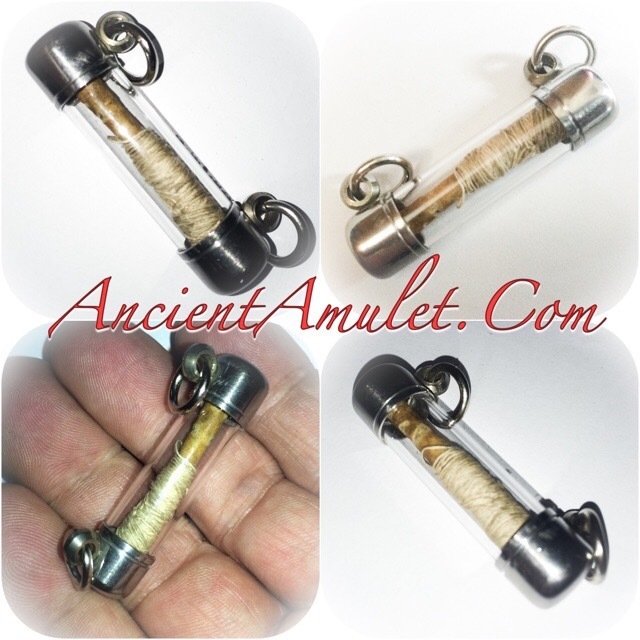