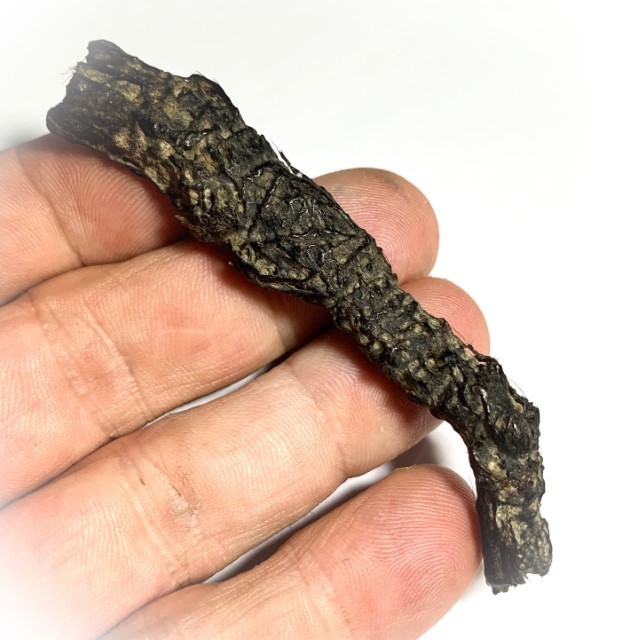 Eight Centimeter Long Takrut scroll spell for Maha Amnaj Kong Grapan Klaew Klaad, Serm Yos, from Luang Por Jong, of Wat Na Tang Nork. The Takrut is hand made from a scroll of Tiger Forehead Hide, and is an Ancient Amulet and Sacred Animist Occult Charm, of Immense Rarity (especially in this size), from the Great Luang Por Jong. 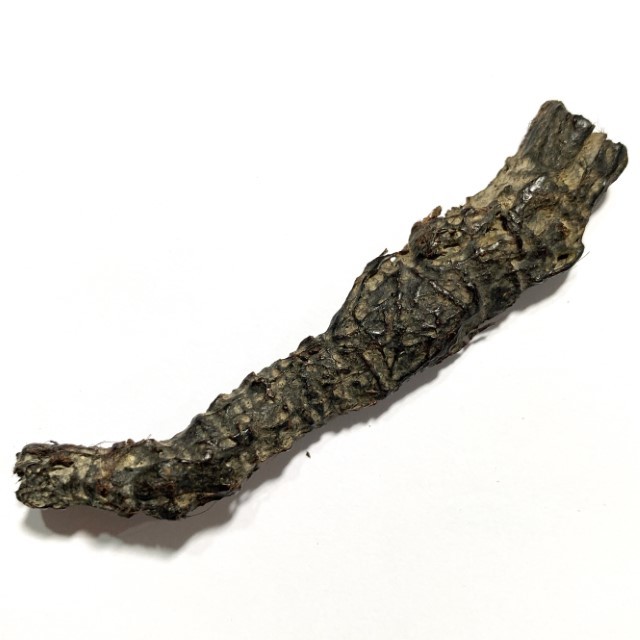 LP Jong, was a famous Gaeji Ajarn Guru Monk, highly revered for a vast pantheon of different amulets, but if there is one section of that Pantheon that stands out above others for its Kong Grapan Chadtri and Klaew Klaad Magic, it is his Takrut Amulets, and especially his legendary Hnaa Phaag Suea Tiger Forehead skins. 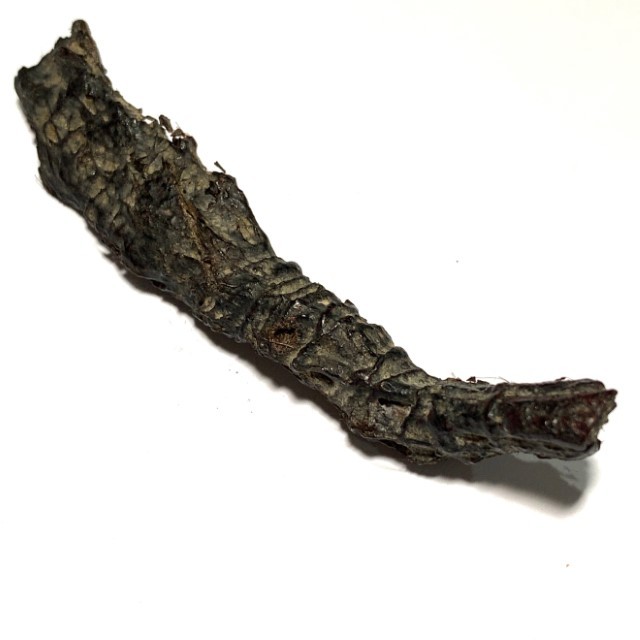 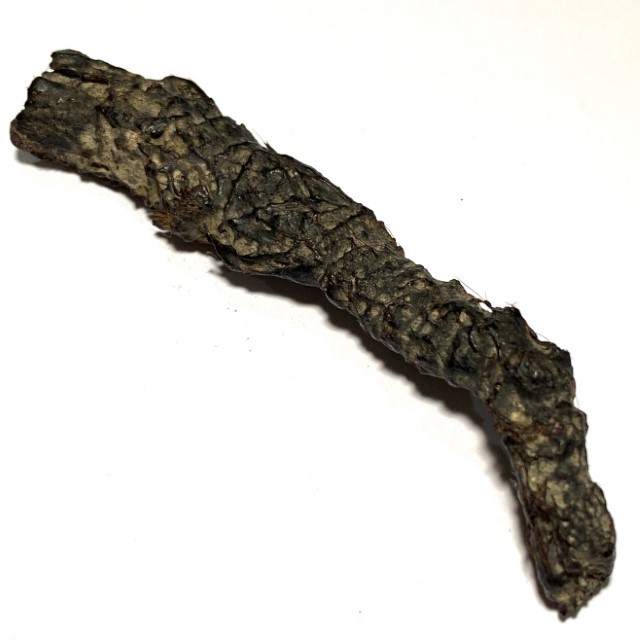 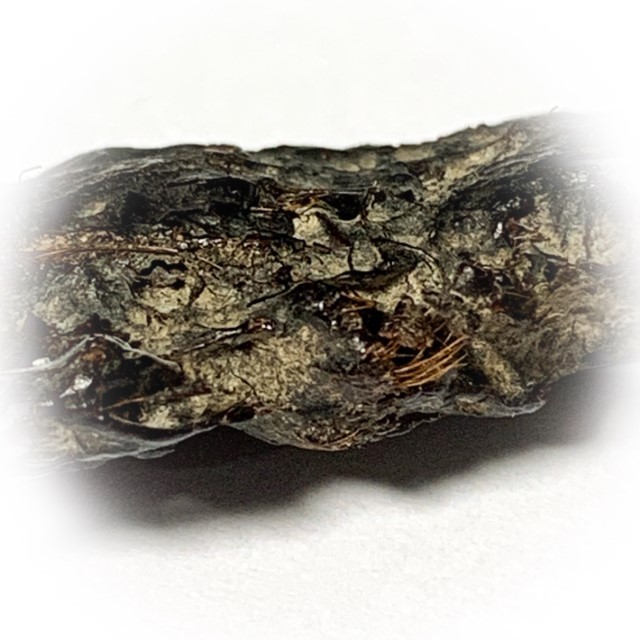 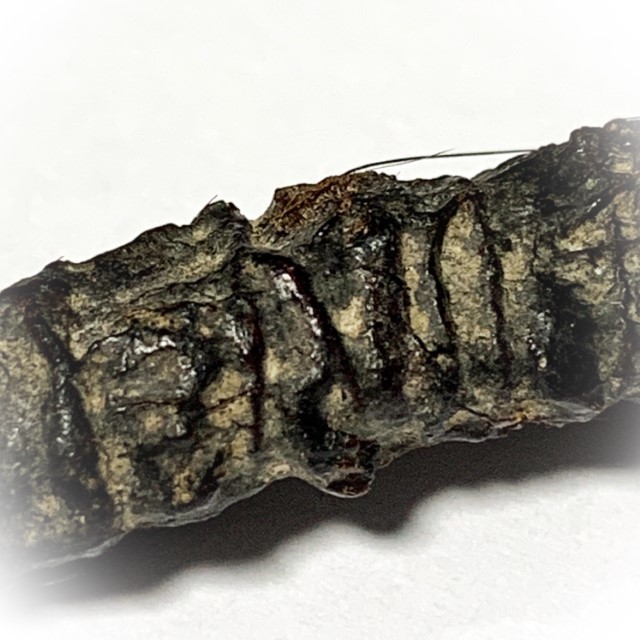 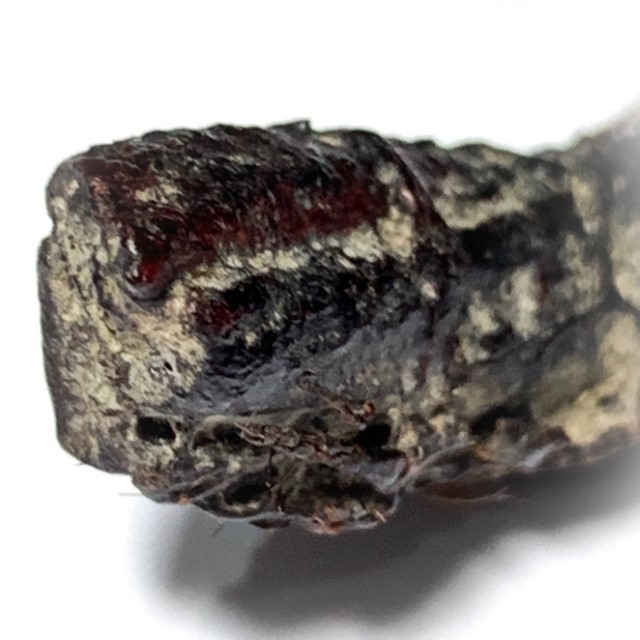 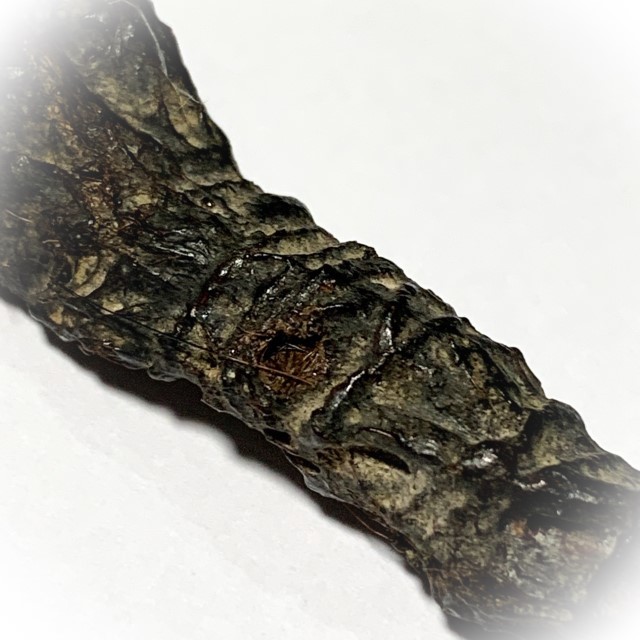 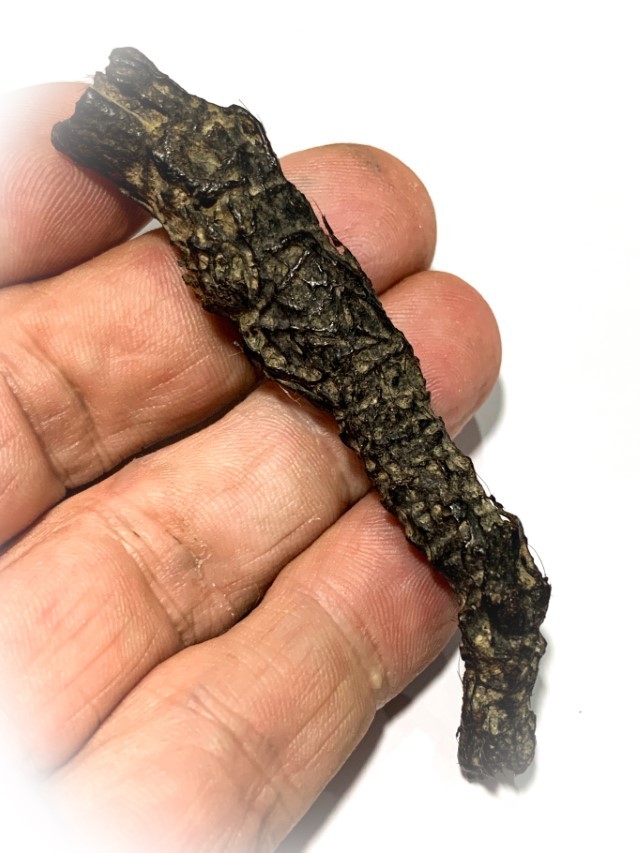 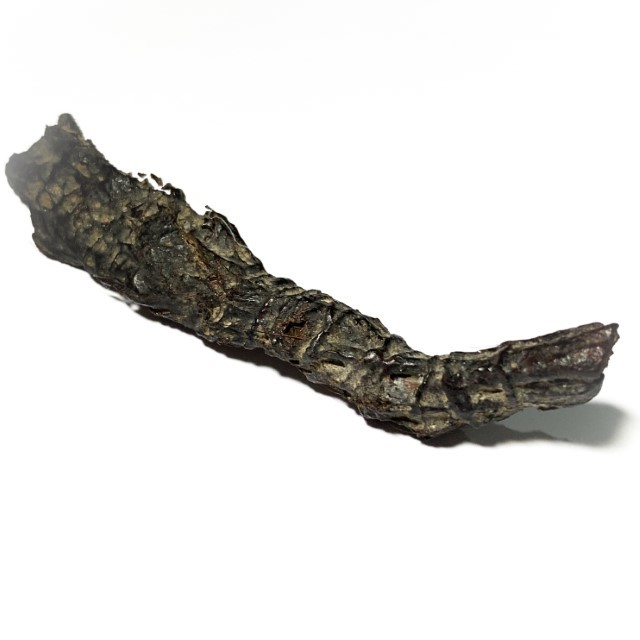 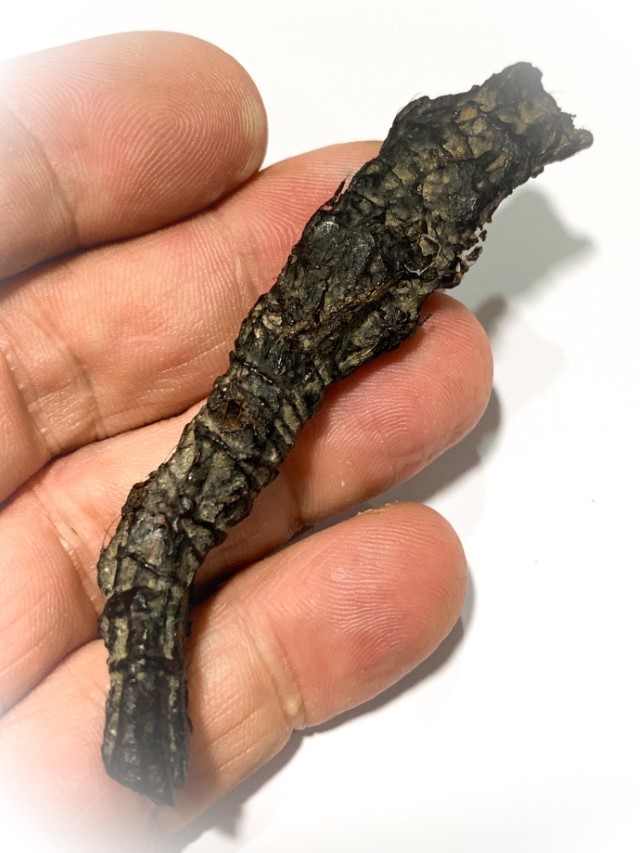 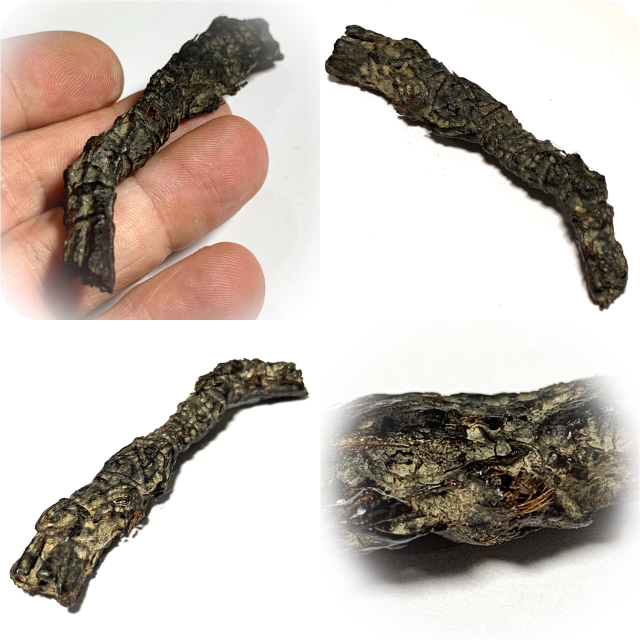