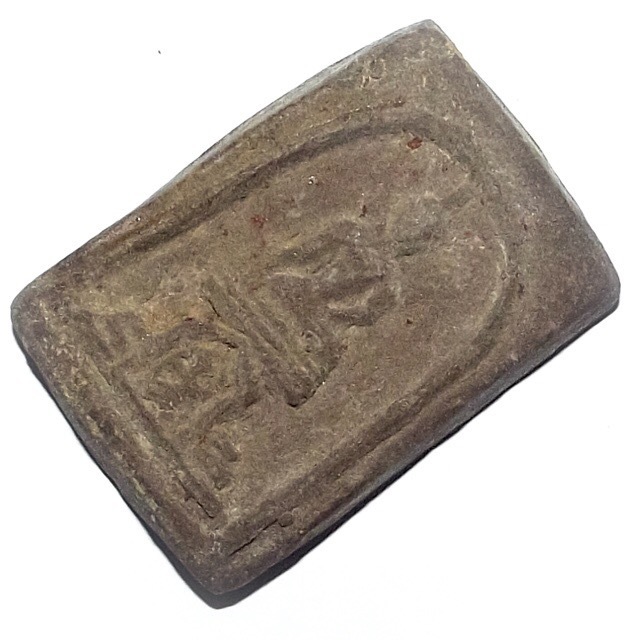 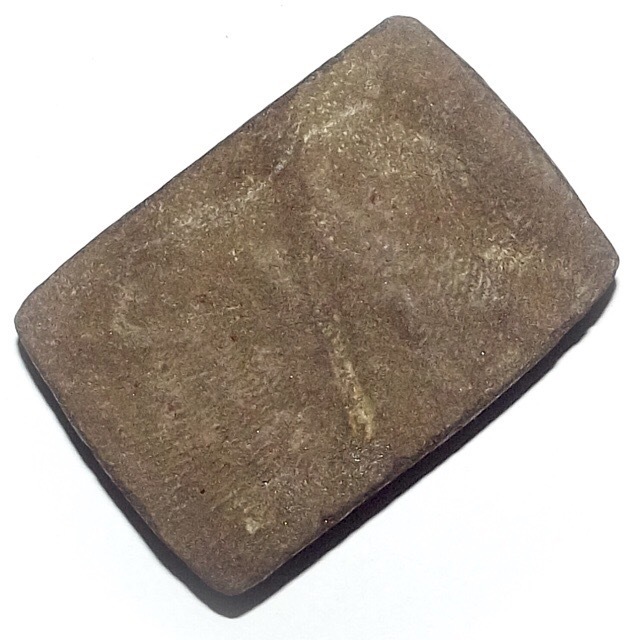 The Pim is a Pra Somdej Pim Yai Pra Pratan (Buddha touching the earth), seated over an arched dais, with the Dharani Goddess ('Pra Me Toranee' in Thai) contained within the arch. This amulet is famous for its power to increase Protection against all forms of Black Magic, and to Improve one's lucky fortunes, Mercy Charm, and Maha Sanaeh Seductive Influence. 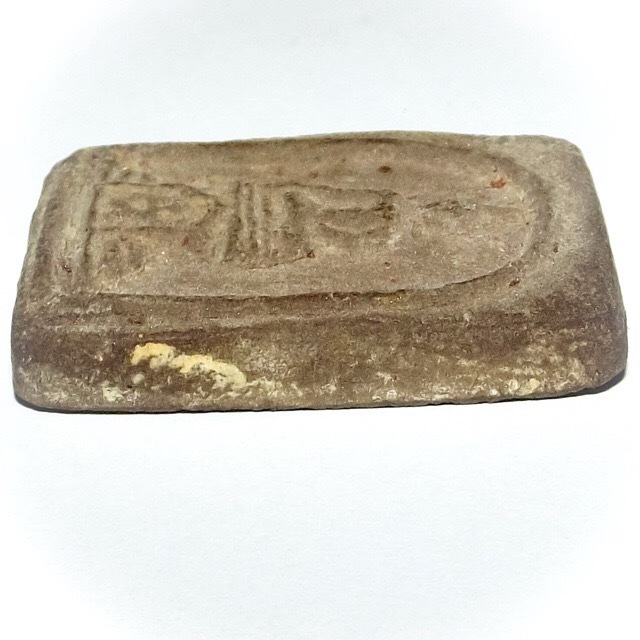 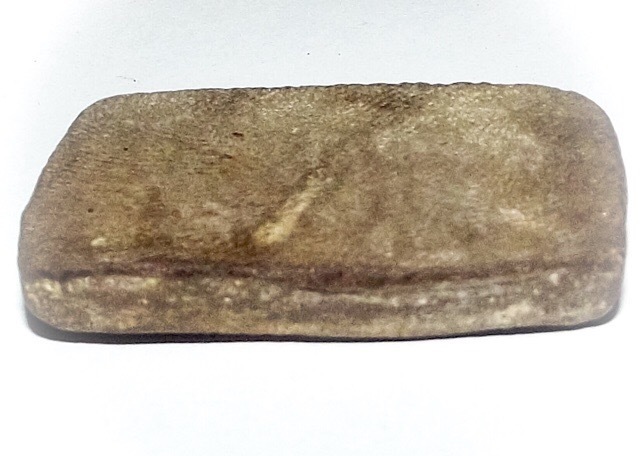 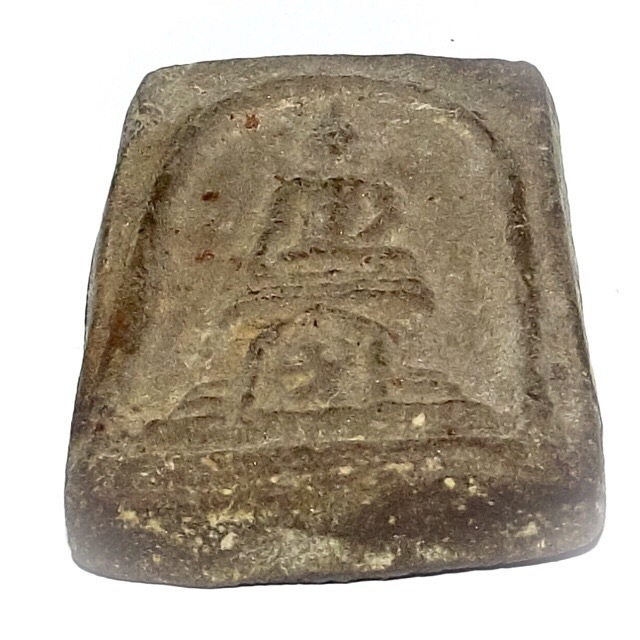 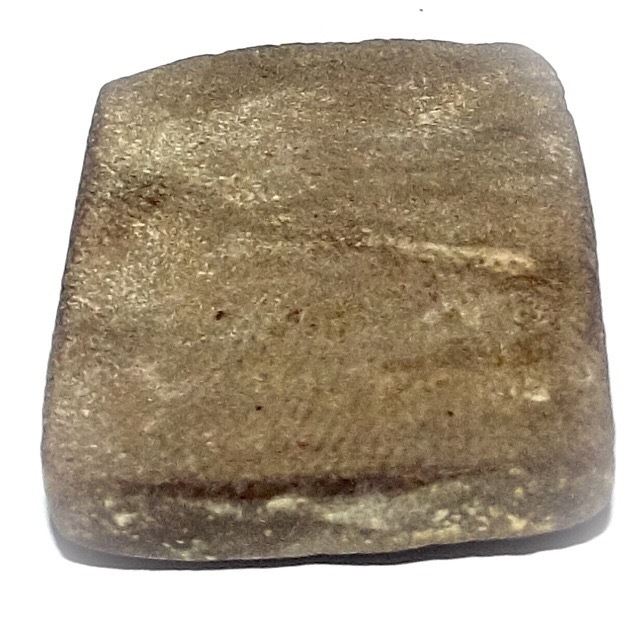 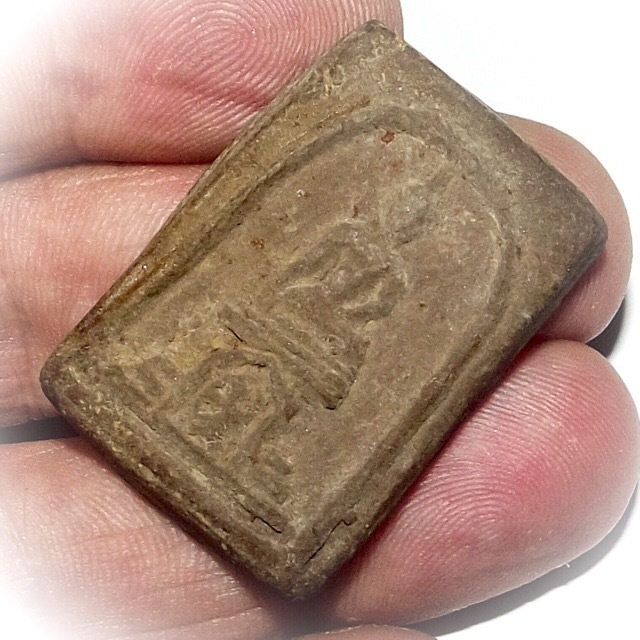 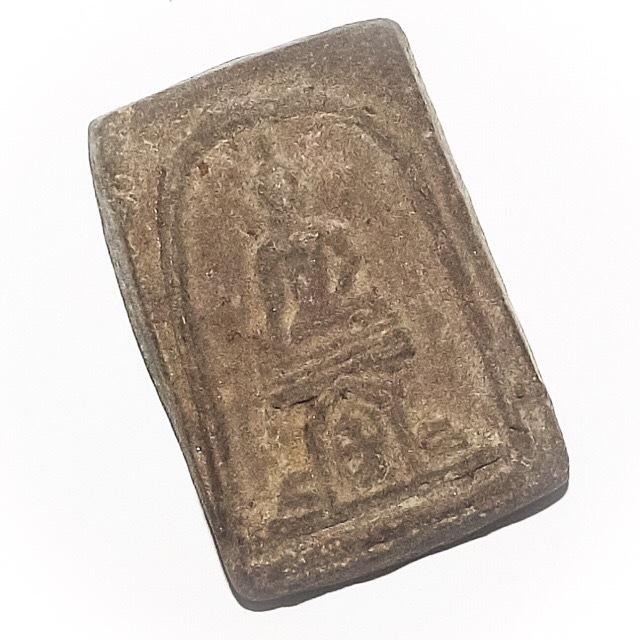 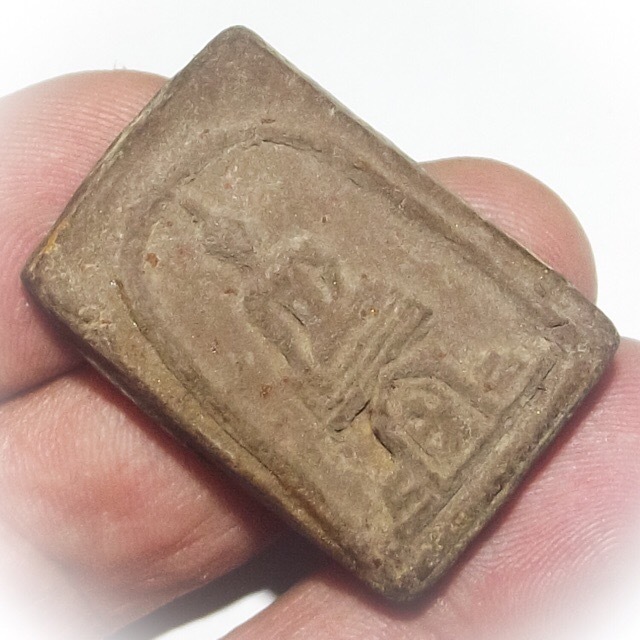 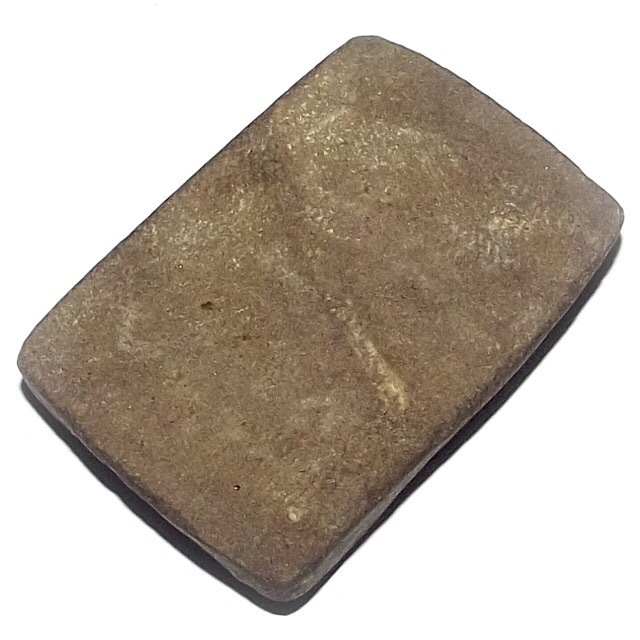 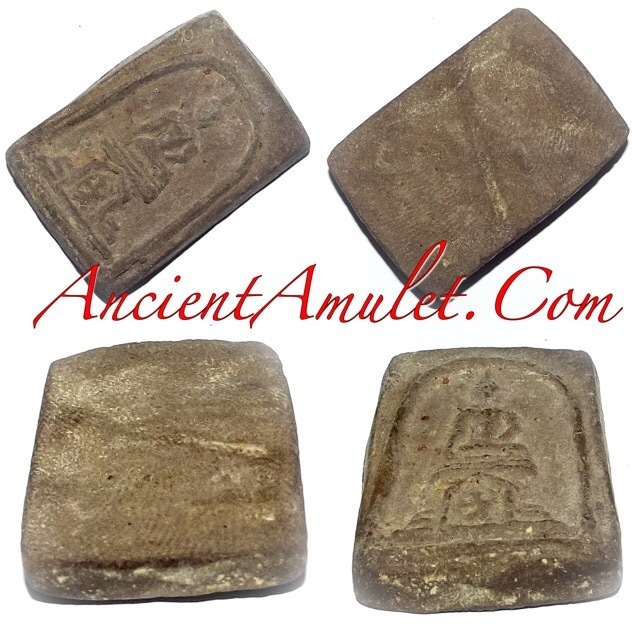