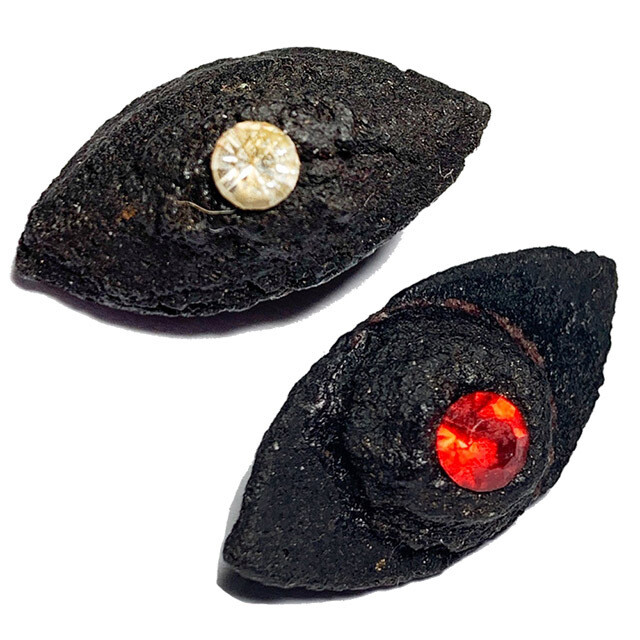 The twin Shiva Eye version of the Duang Ta Pra Isworn (Duang Ta Aathan), is an extremely rare right to see these days. The Duang Ta Aathan is a very powerful Necromantic Shiva Eye Charm, this one being double-sided, with Red and White Ploi Sek Gemstone Inserts (one each side), made from extreme hardcore Necromantic Prai Powders.

A very Early Era amulet of this Master, made from Luang Por Pina's secretive Necromantic Powders and Earths, and filled with Powerful Prai Oil Imbued Powders. An all time world famous classic amulet, among the most well known amulets of the Great Luang Por Pina, of Wat Sanom Lao (Wat Ta Geuy). 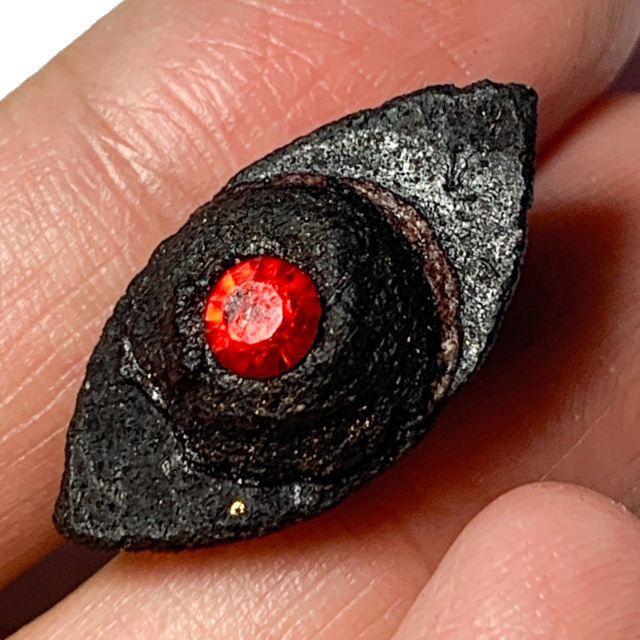 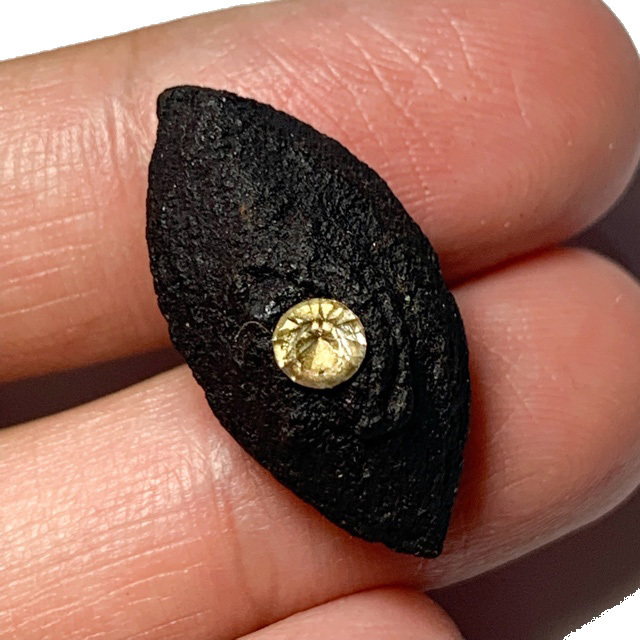 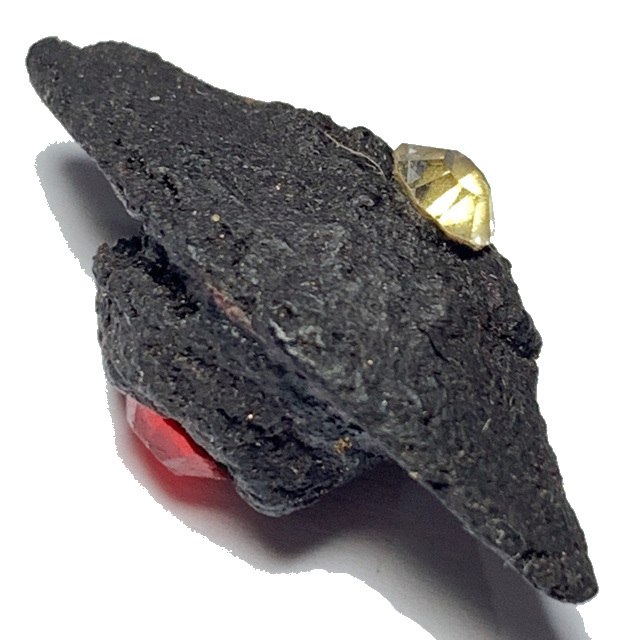 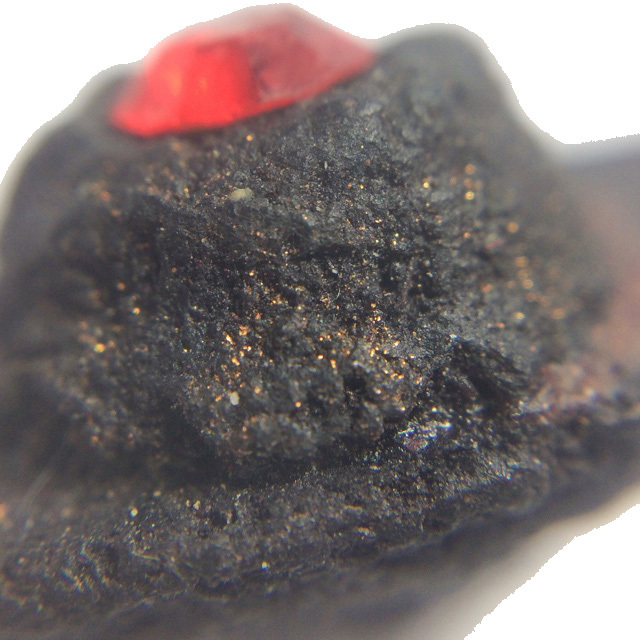 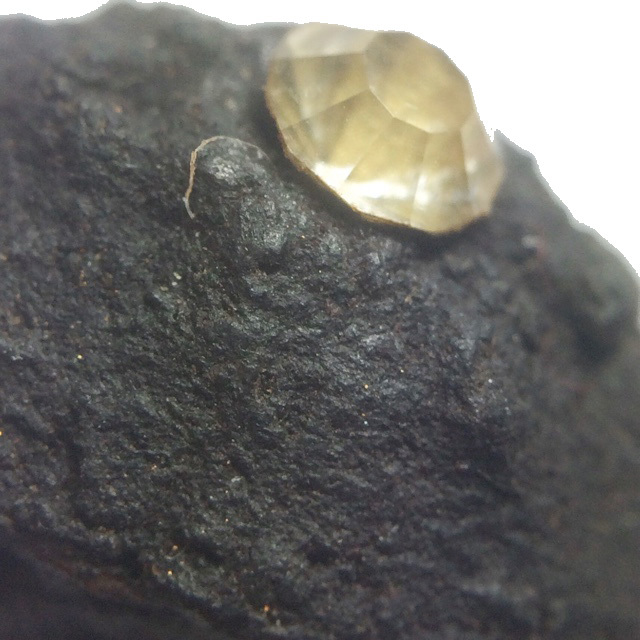 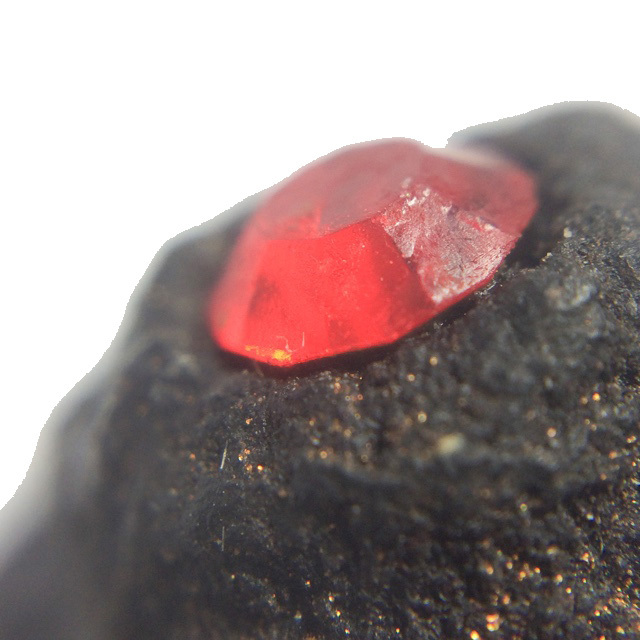 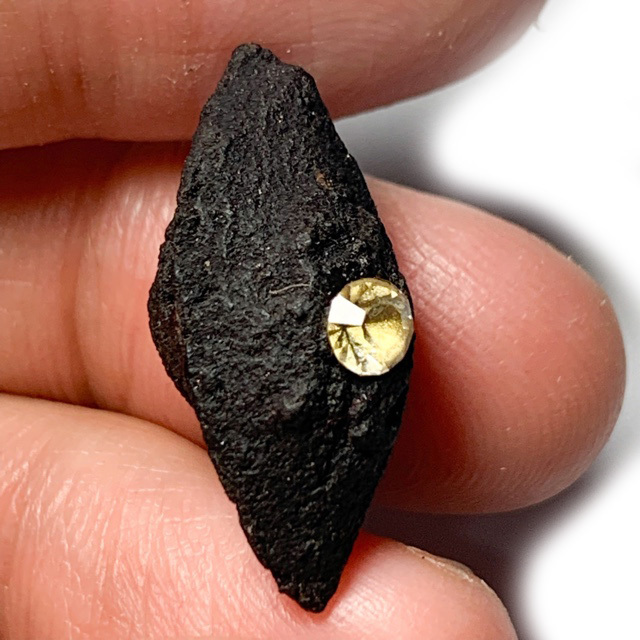 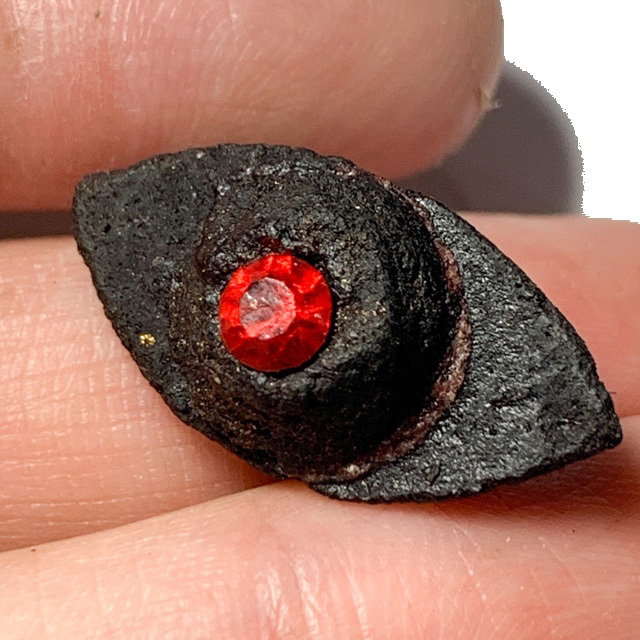 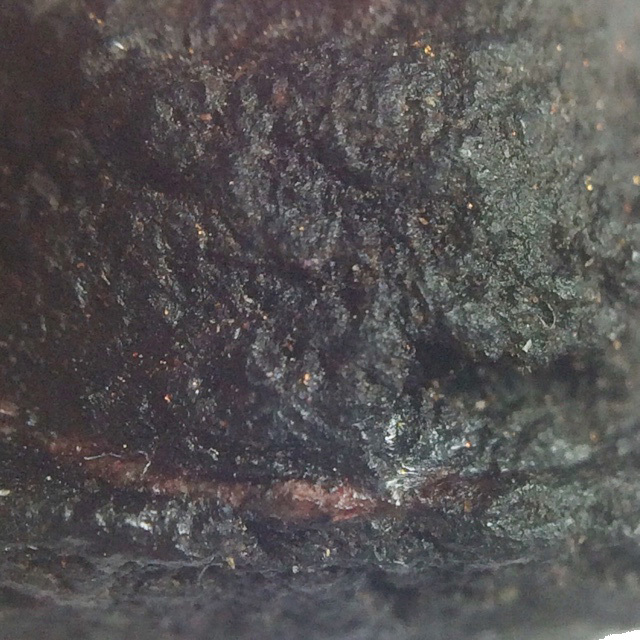 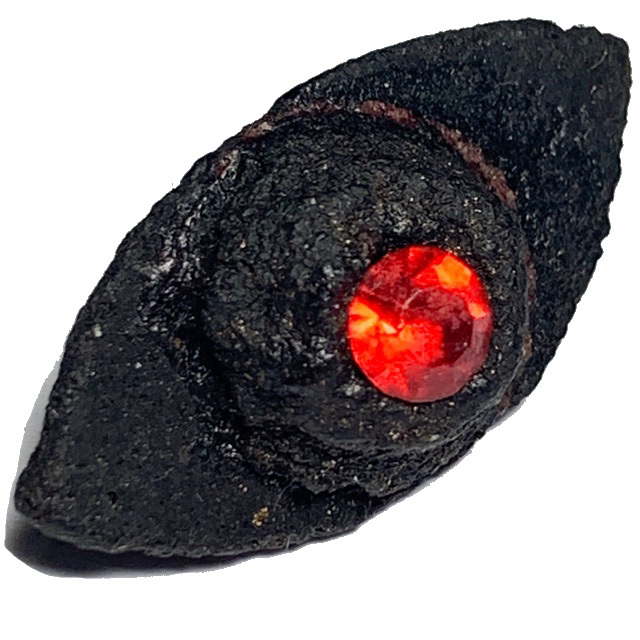 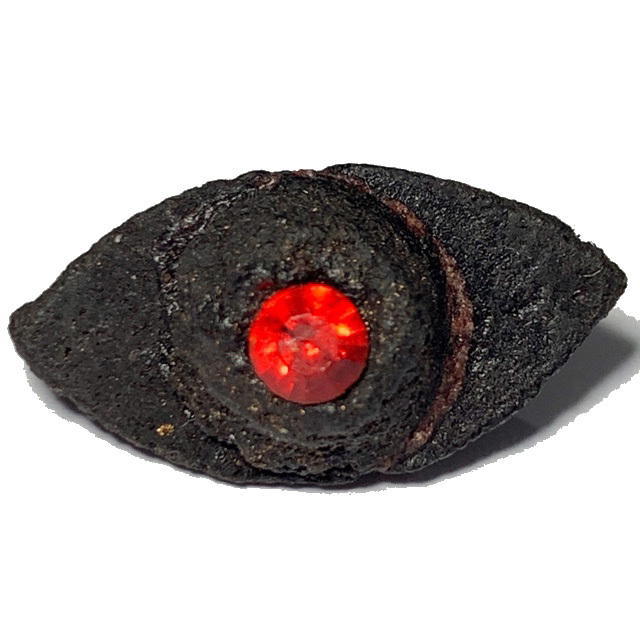