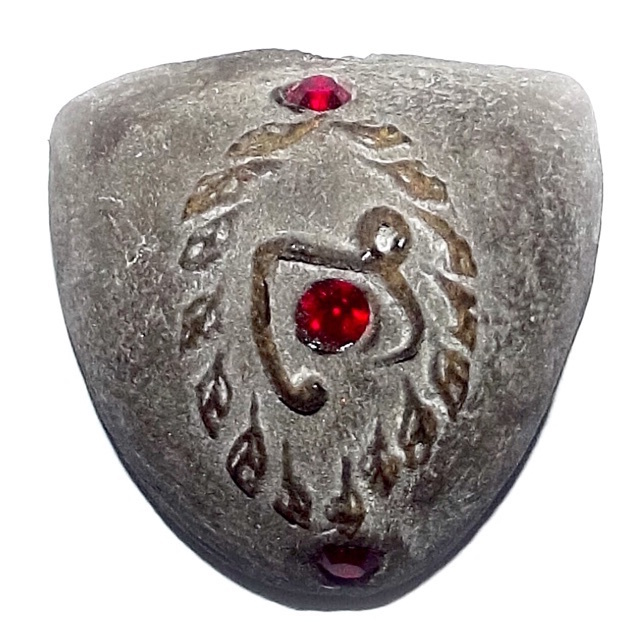 The Yoni Aathan Sorcerous Vulva Charm, was created by Luang Por Pina in his ubiquitous manner of Buddhist Path Symbolism, inserting corresponding symbolic meanings within the Design Formula of the Amulet, as is seen also in the case of the Daw Nai Pan and the Mae Nuea Horm amulets. This amulet has a hand inscription of the syllable 'Na' (for Luang Por Pina) on the rear face.

Luang Por Pina was inimitable in the sense, that he created amulets that were unlike those from any other Master. His amulets were both extremely rich in Powerful Muan Sarn Magickal Powders, and are full of Sorcerous Power and Deep Symbolic Meaning. The Yoni Aathan is one of Luang Por's most popular and famous amulets, because of the great success people have had with its powerful Maha Sanaeh Effect. 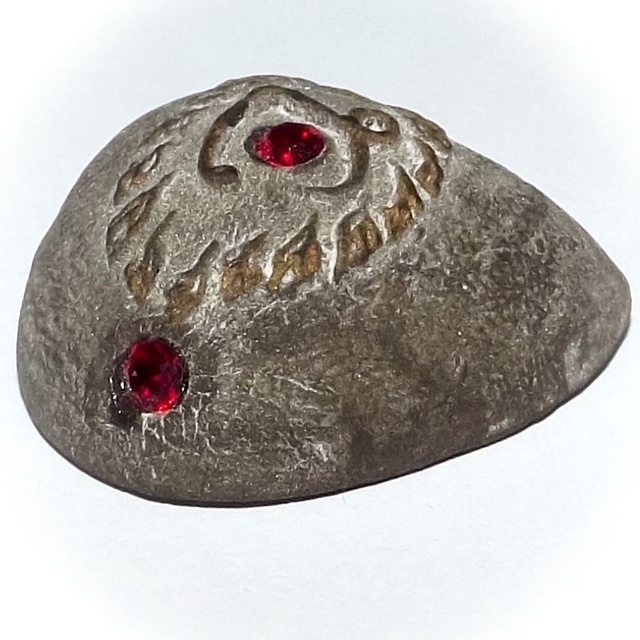 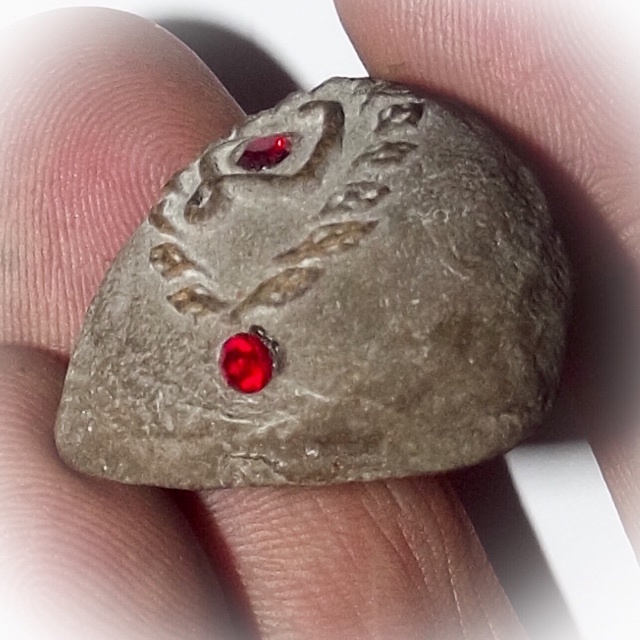 The Yoni Aathan is full of Sacred Prai Necromantic and Elemental Powders, which are a secret formula of Luang Por Pina that no person truly knows the formula in its entirety. Another aspect of what makes Luang Por Pina's amulets inimitable and gives them a certain future of pricelessness, is the fact that the secret formulas of Muan Sarn Powders has not been passed on in its entirety to any apprentice. There are apprentices who continue the tradition with some of his Wicha, but none of them posses his secret formulas for all Wicha, Sacred Ingredients, and all Amulets. There will be hence, no more follow ups to this lineage Mastery as far as the Sacred Powders of Great Power are concerned, and his Legacy has passed away with him in this sense. This ensures the integrity and future immensely increased value of these already ultra rare amulets. 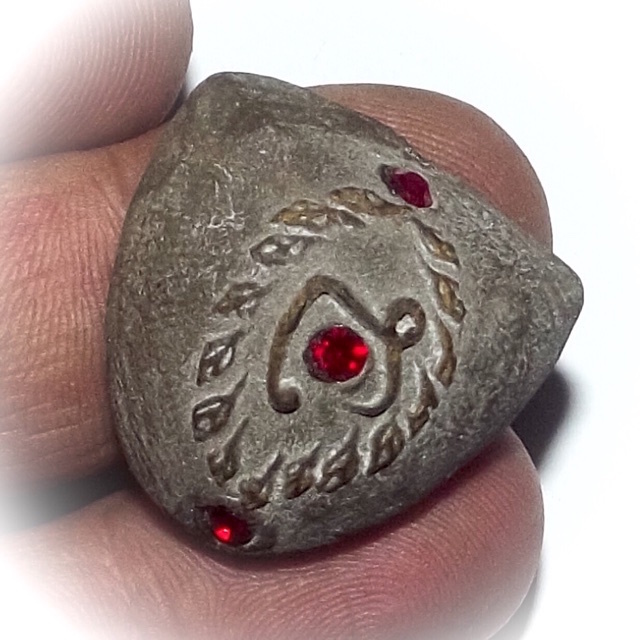 There are many stories of Miraculous Events occurring through his amulets. Luang Por Pina is known to have performed strange Magical feats in front of the eyes of his disciples many times, especially when devotees would ask him for an amulet. He would ask the devotee to lay down and open their eyes, and would take a handful of sand and pour it over their face, as they would hold the amulet in the hand. But the sand would bounce back before it hit their eyes, and no matter how much was poured on the face, not a single grain of sand would be able to enter the eyes of the devotee, becoming repelled as if by a force field before it touched the eyes. 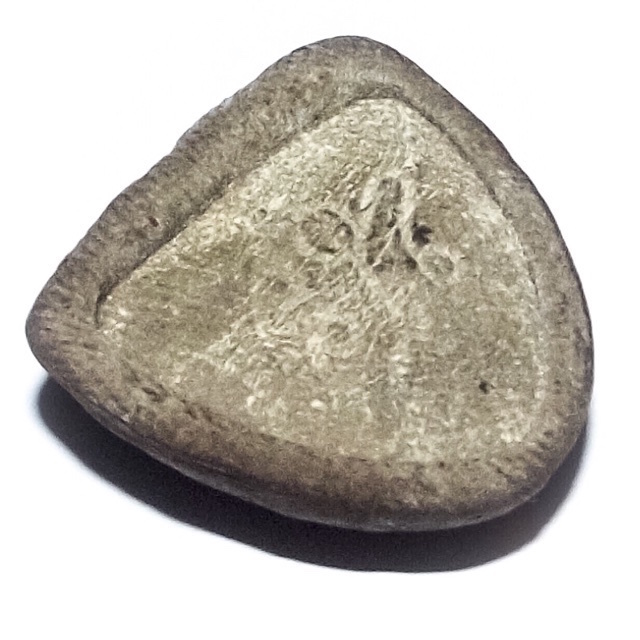 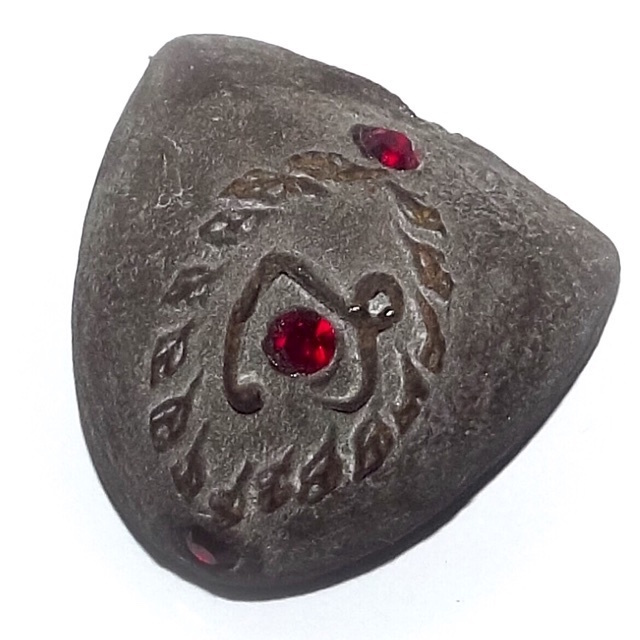 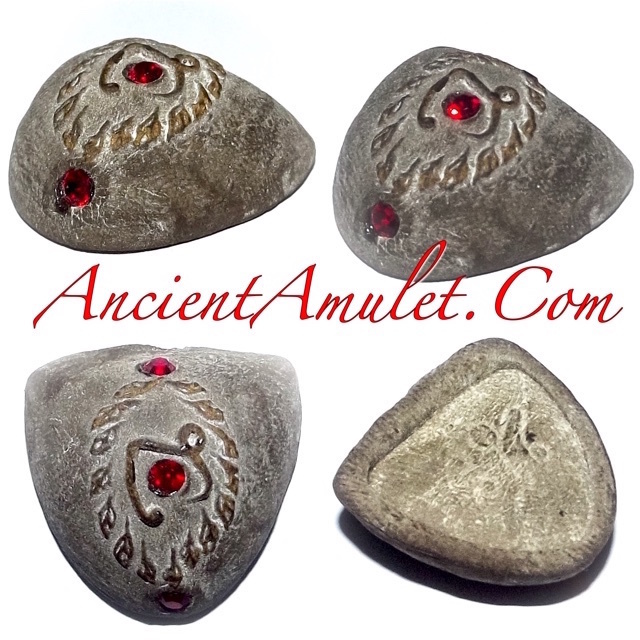