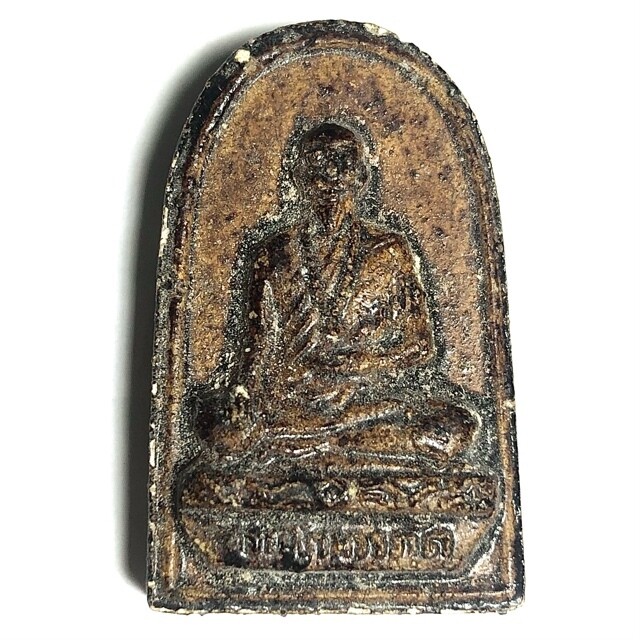 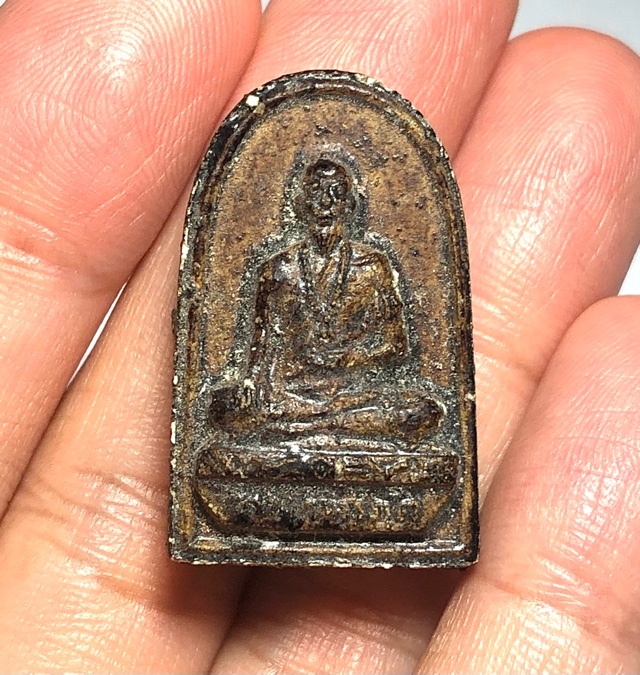 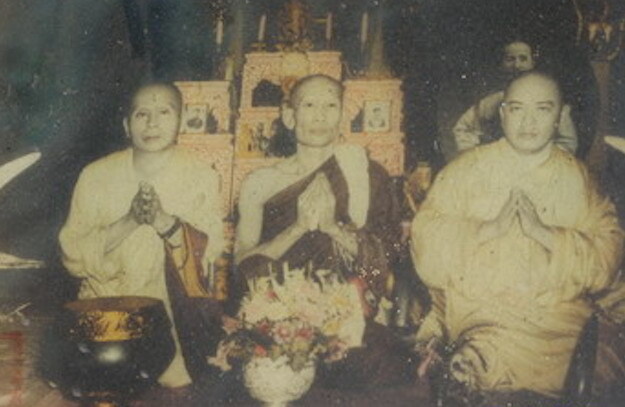 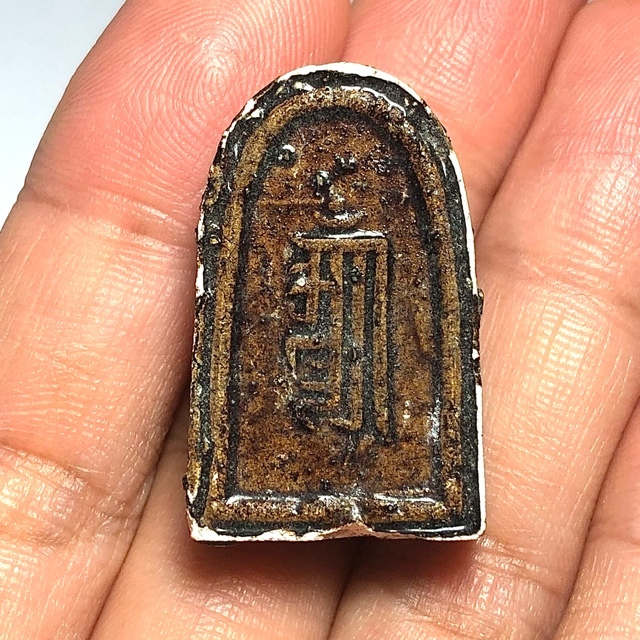 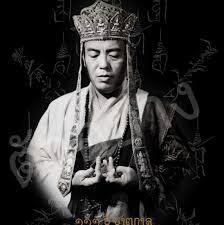 Luang Por Baw Erng was of the Mahayana Tradition through Chinese Lineage, and was a Master of Vajrayana Occult Practice within the Higher Echelons of Mahayana Practices. Ruesi Chiwok; Apart from his Miraculous ability to sometimes heal terminal illnesses, the amulet is also pure Buddhanussati (emembrance of Lord Buddha and the Dhamma and Sangha) and an object of inspiration and Faith for Buddhists to wear and keep Auspicious practice in Mind, and to avoid harmful Thoughts. Jivaka Rishi is called Por Phu Ruesi Chiwok, or, 'Hmor Chiwok Gomarapaj' in Thailand. he was the personal Physician (doctor) of the Lord Buddha, and a Ruesi Master of Herbal and Spiritual healing methods. he is the Patron Kroo Deity of all Healers and considered one of the important Ruesi Sages, especially worthy of reverence for Buddhists, and those who need healing, or wish to heal and alleviate the sufferings of others. To Bucha Ruesi Chiwok, is to sustain good health, and emit healing powers to others, and is one of the most auspicious intentions (to heal living beings), that one can practice to develop good Karma and Lucky Fortunes, Long Life and Good Health, a Happy Heart and Peace within 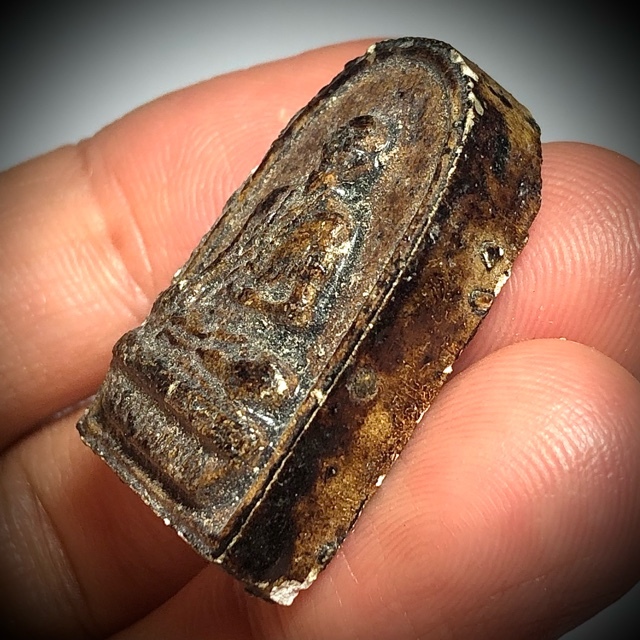 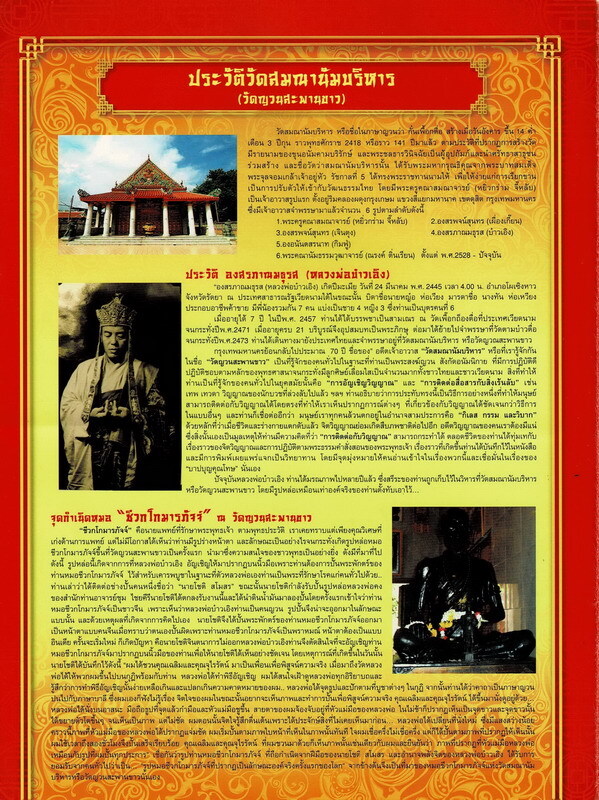 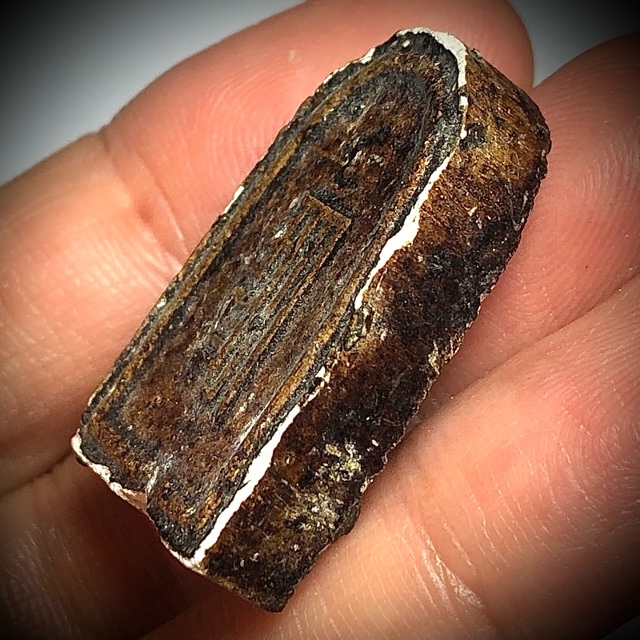 (Mantra for Chanting and Praying) 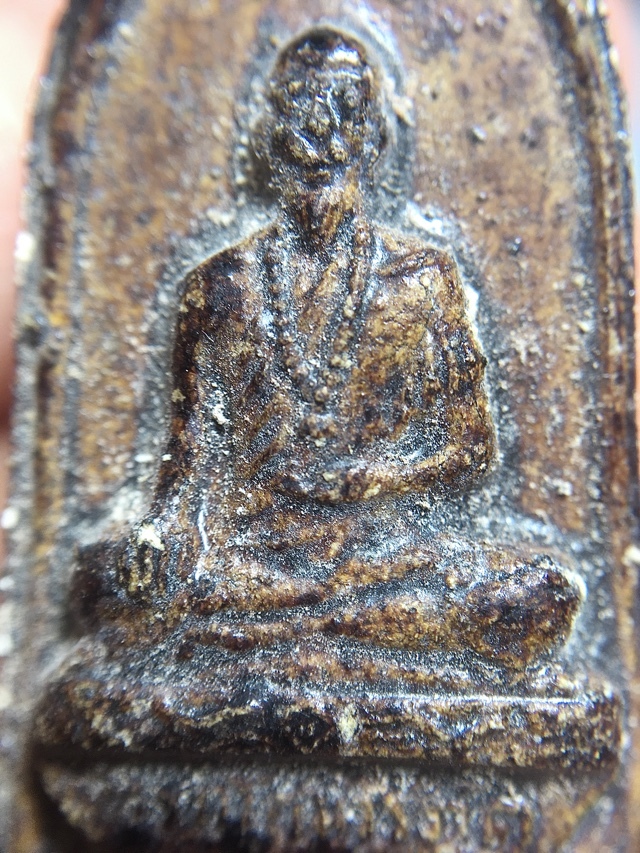 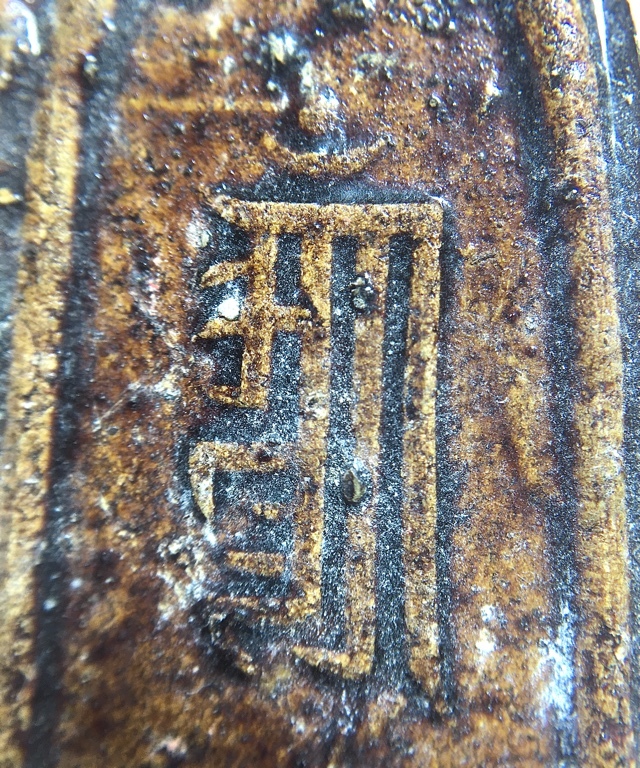 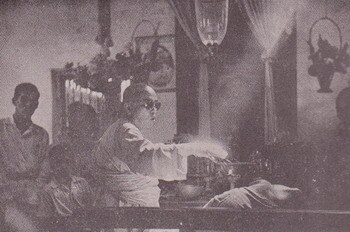 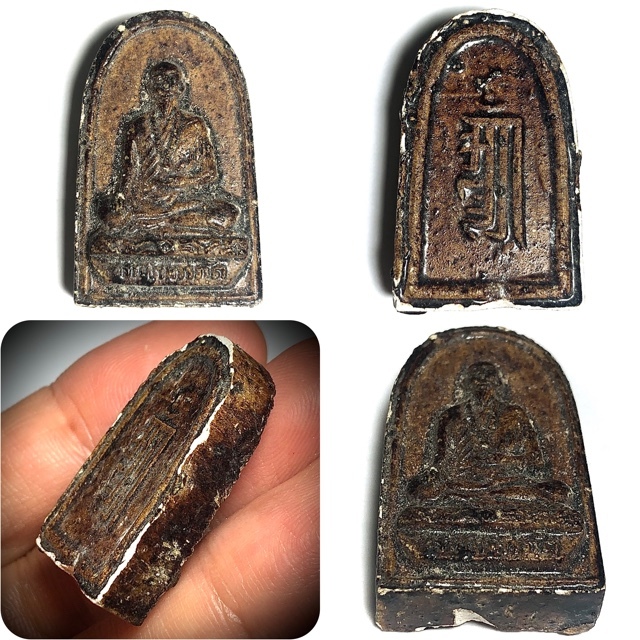