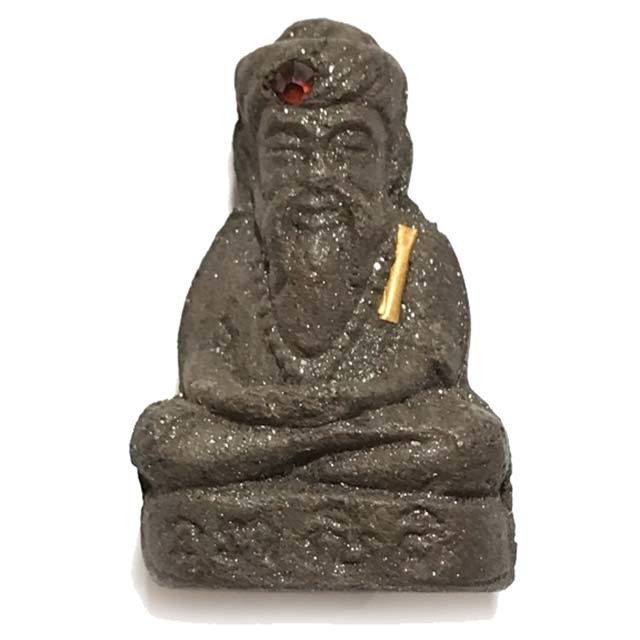 This model is a special Ongk Kroo Version, made from Concentrated Herbal and Mineral Powders with Hin Sila Nam and Lek Lai Fragments, and has a Gemstone inserted into the Turban of the Lersi. This is a very rare model with gold Takrut, and is along with all amulets of Luang Phu Prohmma, extremely rare and highly regarded, and sought after by the devotees of Luang Phu Prohmma, and those seeking Kong Grapan Chadtri Maha Ud Klaew Klaad power of Invincibility, Evasion and Protection. 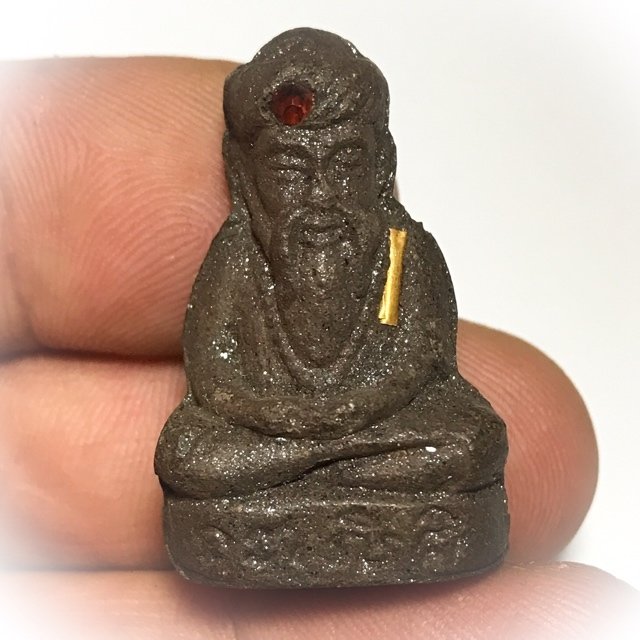 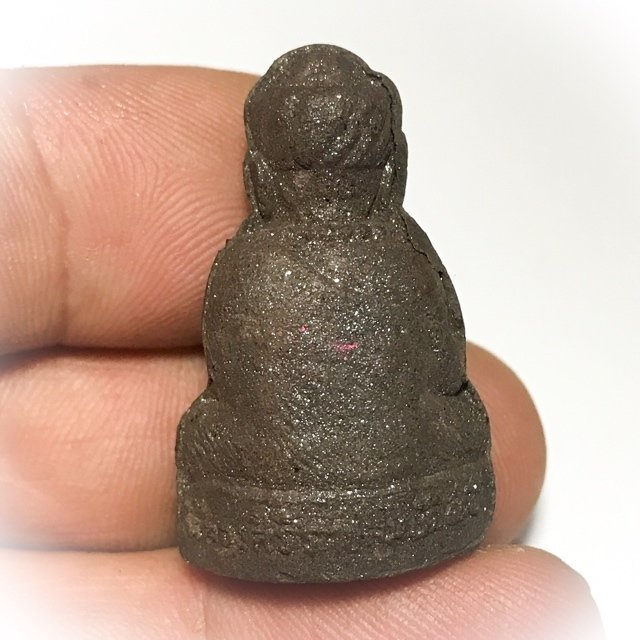 Up to his death at 105 years old, Luang Phu Prohmma had helped the local folk of the forest and farmers with various projects to develop the area, or preserve the wild forest and natural habitat. Luang Phu Prohmma of Samnak Songk Tham Suan Hin Gaew (Phaa Nang Koi), Poo Grajiaw mountain, Ban Dong Na, Sri Mueang Mai, Ubon Rachatani, passed away from heart disease in 2545 BE at the respectable age of 105 years old 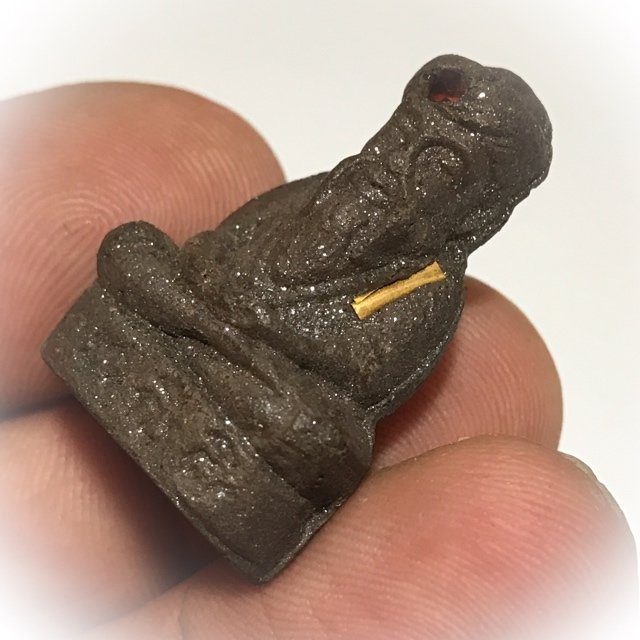 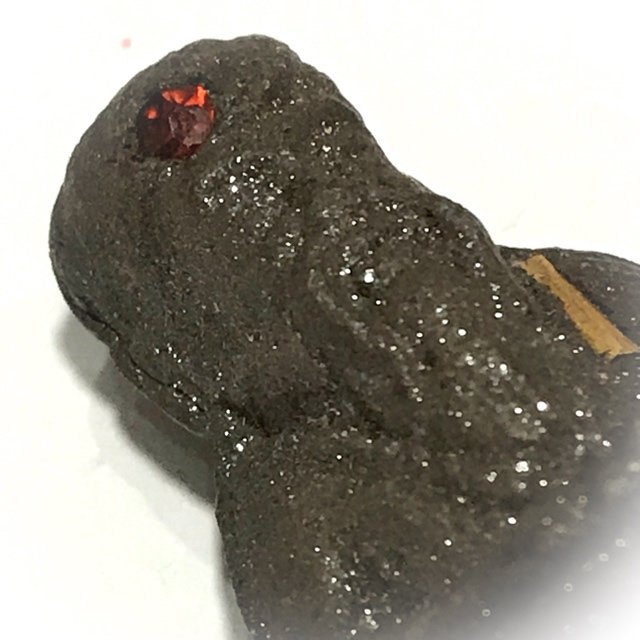 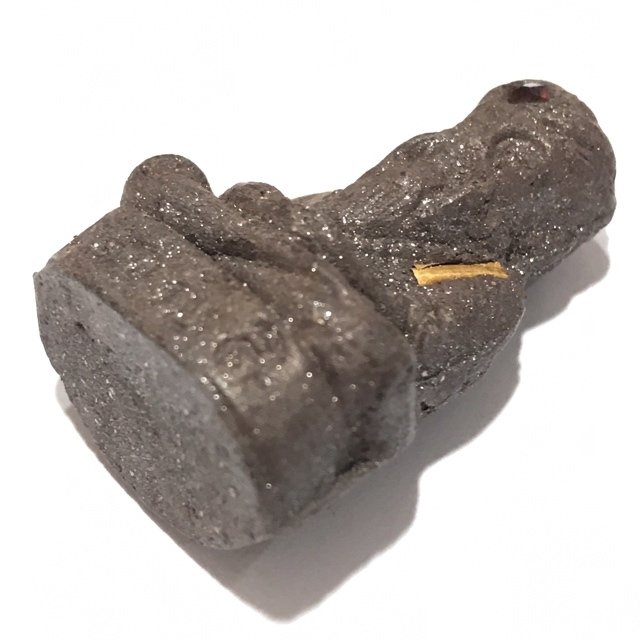 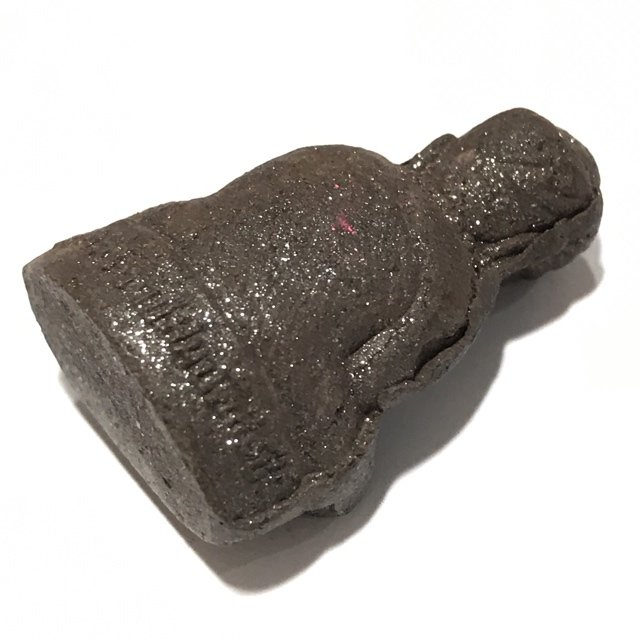 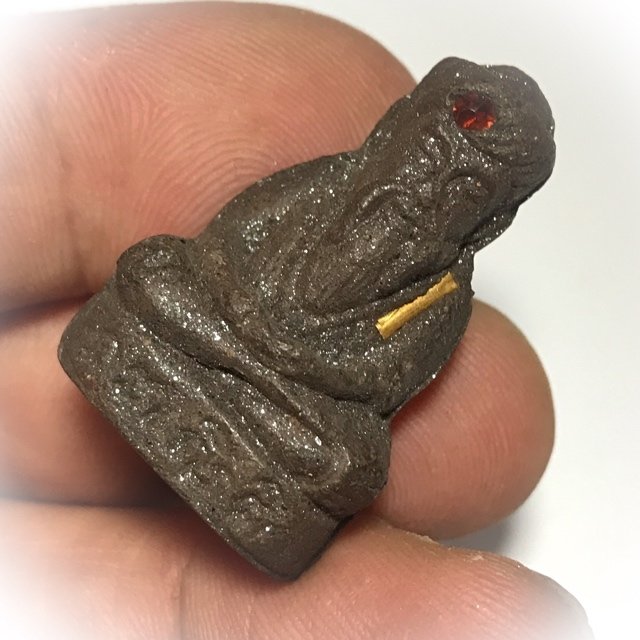 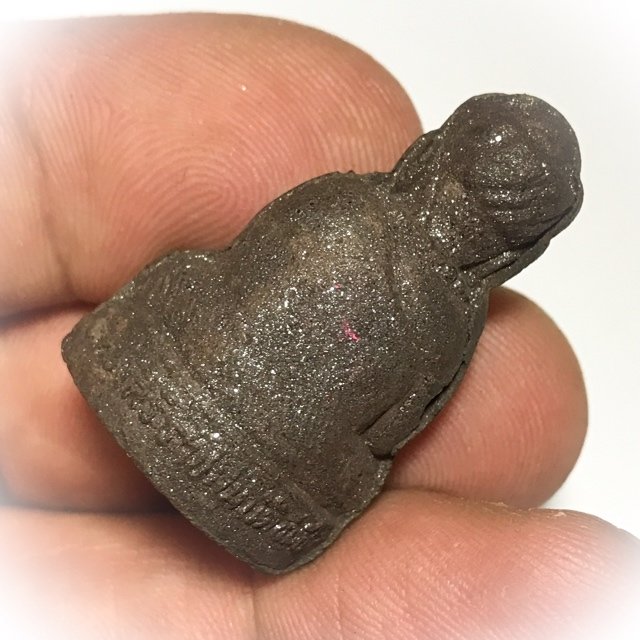 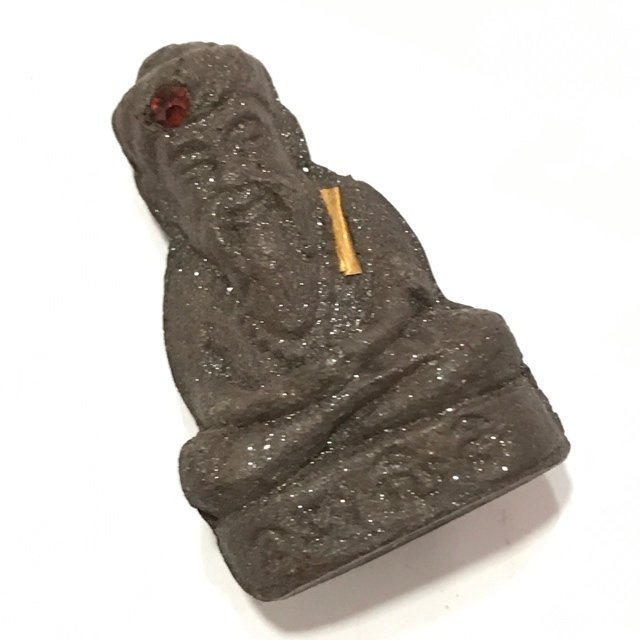 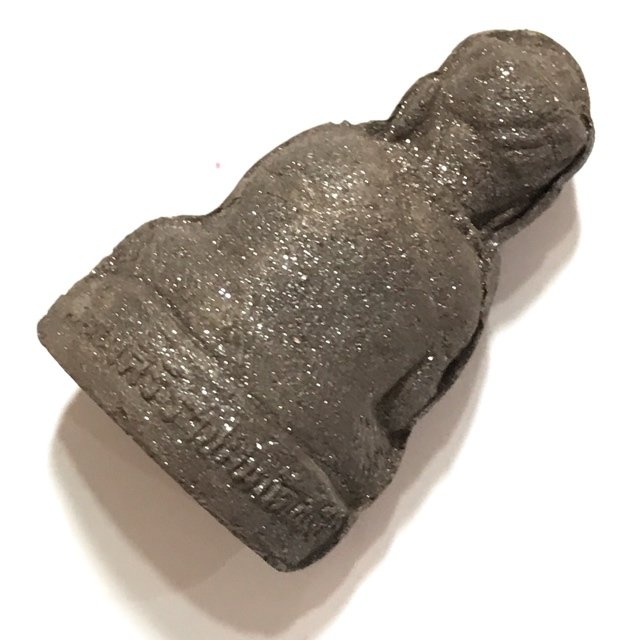 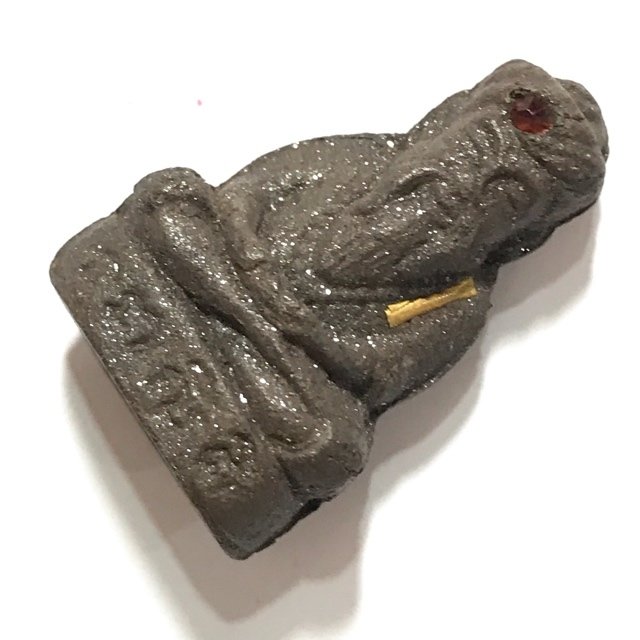 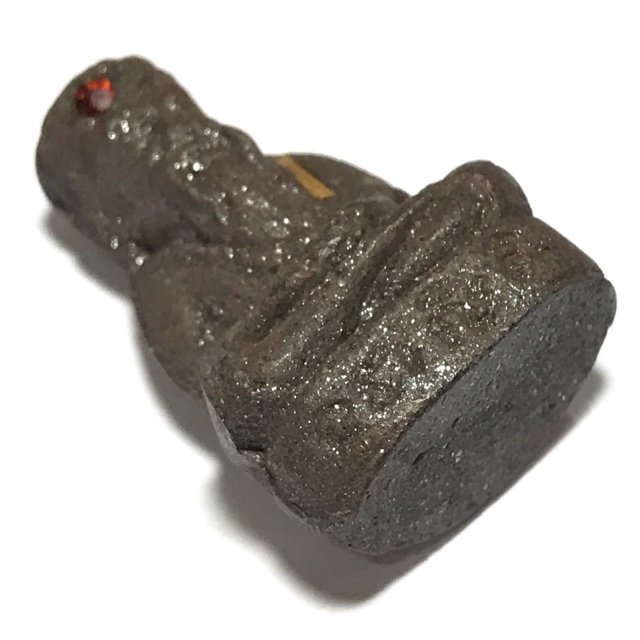 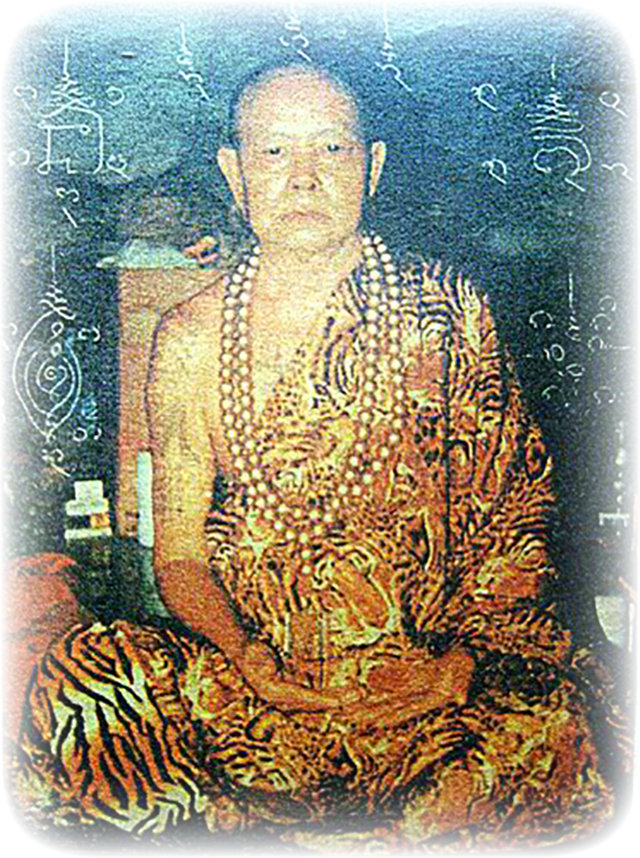 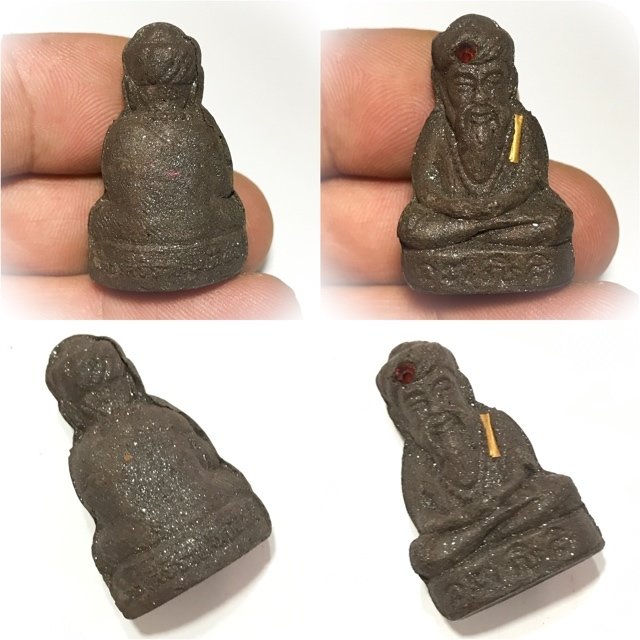