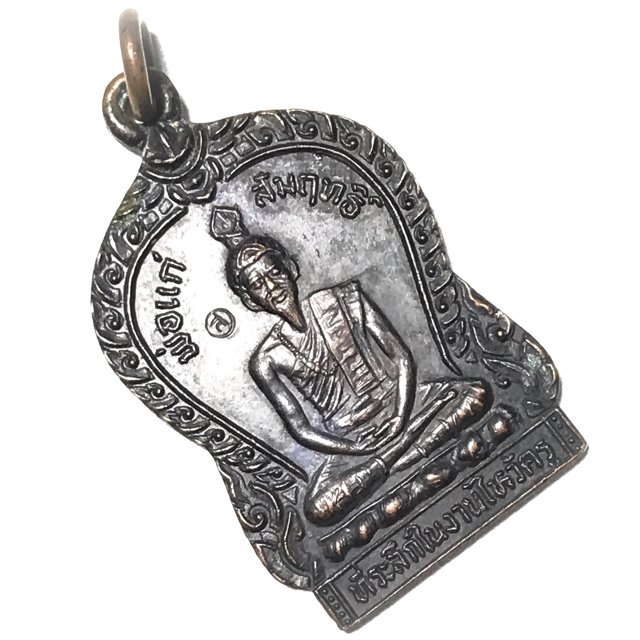 This amulet was released in the 2524 BE (1981) Master Day Ceremony to revere the Kroo Ba Ajarn Hermit Gods, and invoke their blessings in all areas of life for success and prosperity. The rear face of the coin bears the Yant Na Dtalok, with the Hua Jai Lersi (Leu-Leur) within the central area of the coin. The top of the coin has the word 'Samritti' in Khom Agkhara, which means 'Successfully Accomplished'. Below the Yantra, is the date of the Ceremony (27th May 2524 BE) 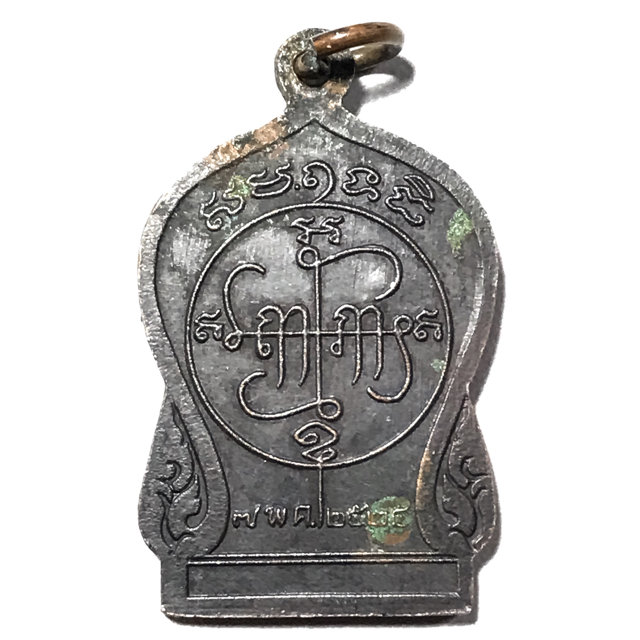 the front face of the coin bears the image of Por Gae Lersi seated in meditative posture. Above his head around the edges of the decorative arch are the words 'Por Gae Samrit' (Lersi of Success), and the preferred (Niyom) code stamp (ส), embossed into the face of the coin. 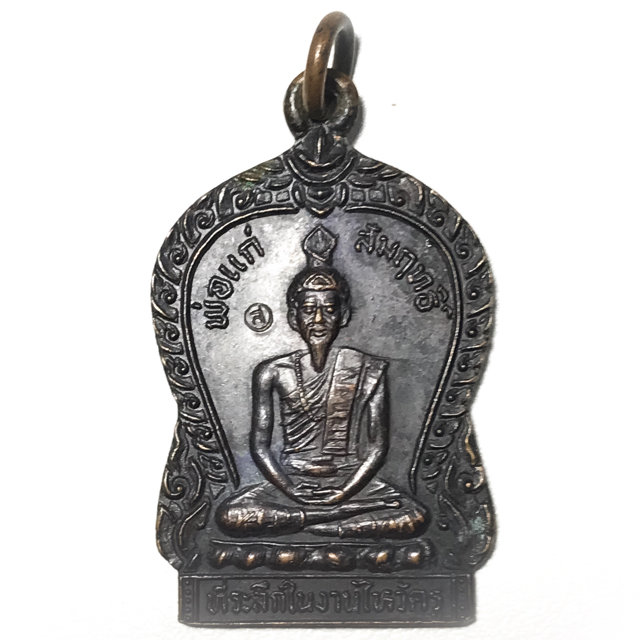 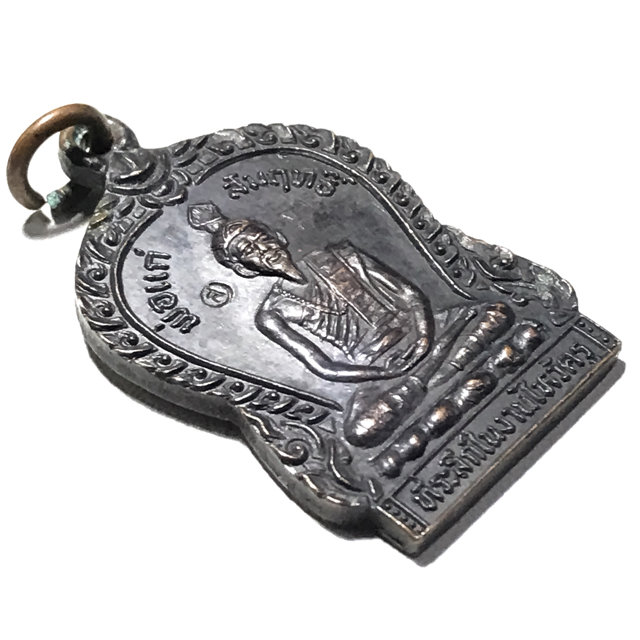 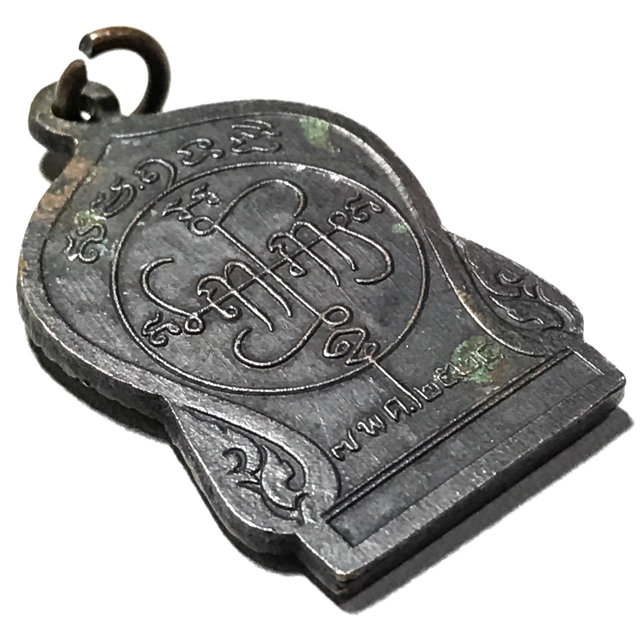 Bpatawee Kasin (Pali – Paṭhavī), for example means to project earth element into a target/object. Bpatawee means Earth. To 'stare' earth element into water for example, would make it easy to walk upon its surface. Apo Kasin means to stare/project water (āpa means water element) – one technique used for example to master the evocation of water element would be to obtain clear water, such as rain water for example, and fill a clean container with it (not to the brim). After this meditate and stare ate the water until the inner experience of absorption with water occurs. once mastered the use of this mind evocation in conjunction with the Kata “Aapo Kasinang” will enable the master to evoke water element into another element , such as earth. Staring water into earth would allow a Lersi to dive under the earth and swim in it as if it was water. 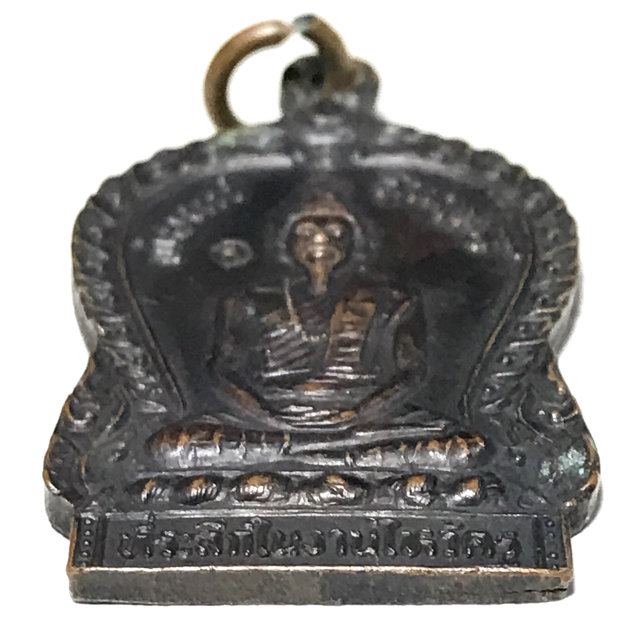 This is in fact the technique used for Kong Grapan and Maha Ud, which is the effect of making a bullet harmless or a gun refuse to go off when the trigger is pulled.The solid (earth element object is turned into a soft watery element, and thus becomes harmless. In another fashion, also the hardness, impenetrability and density of stone/earth can be used to project into softer objects to increase Kong Grapan resistance.

Dtecho Kasin is the Fire Elemental. Fire Elemental serves to Master the element of fire and heat, and be able to set things on fire, or to heat them up, or even to douse out flames. This also refers to the Inner Yogic mastery of Inner Fire, which serves to alchemise magical incantations and other forms of magical creations on the inner planes, and to control the body on an elemental level with access to Jhanic Meditative Abilities.

Vayo Kasin is the Air Elemental. The emptiness, lightness and invisibility and swiftness of air and the wind, is incomparable as an elemental force, for it is impossible to catch or contain, and cannot be truly measured except by density, but never by size or location. The Mastery of the air element, brings control of the laws of Nature pertaining to wind and sky, allowing to levitate objects including oneself, and to change the density of objects and oneself in order to pass through walls etc.

On an Inner level, the Yogic ability and consciousness of the Mastery of the Inner Breath is achieved, and the portals to the four powers become open. Some Lersi may enter then on a secondary and higher path which goes beyond the 4 powers (Itiphada), and becomes the Magga (Path to Arahantship). The breath is air element within and without, and passes through us, empowering us with Life. Prana/Chi is the name of this power, and it is a central part of Yogic Practice, and the Key to Jhana Absorption Portal Access.

It is possible to evoke not only elements such as earth water fire and air, but also colors. Through Yogic mind development and the use of Kasin and Maha Amnaj (power), the Lersi have developed abilities such as being able to walk on the surface of the water (by evoking earth element into the water and transforming it to make it a hard surface over the spot where the Lersi is currently standing).

In the same way, one could also dive under the earth too, or float in the air, transport oneself instantly from one place to the other for example. This is probably what the ancient Alchemists (such as saint Germain) of the medieval Era were attempting to do. Other abilities achieved include divine ears and eyes (ability to see and hear things in other spheres/dimensions), read minds, and tell the future. 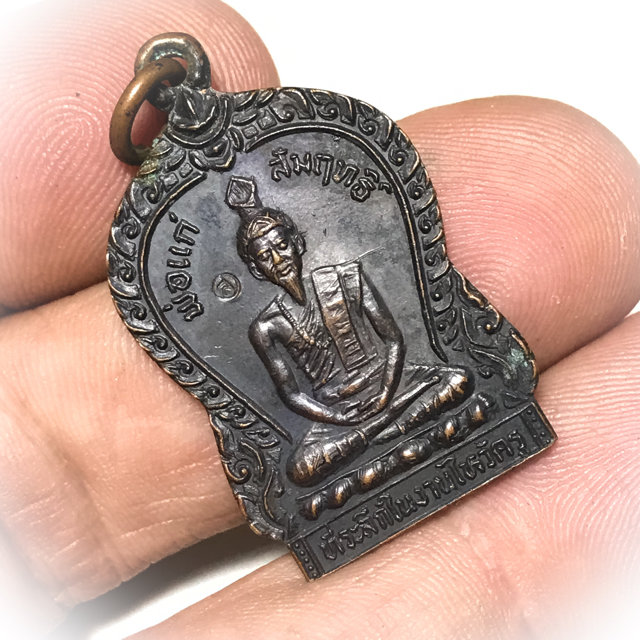 Of the Kasina Powers and Practices, there are ten different Kasina Objects of Meditative Focus;

The Kasina of Fire (tejo kasiṇa) 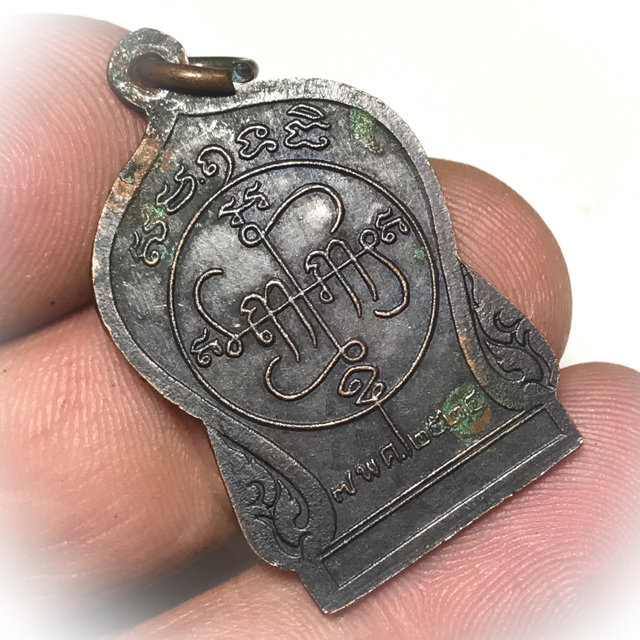 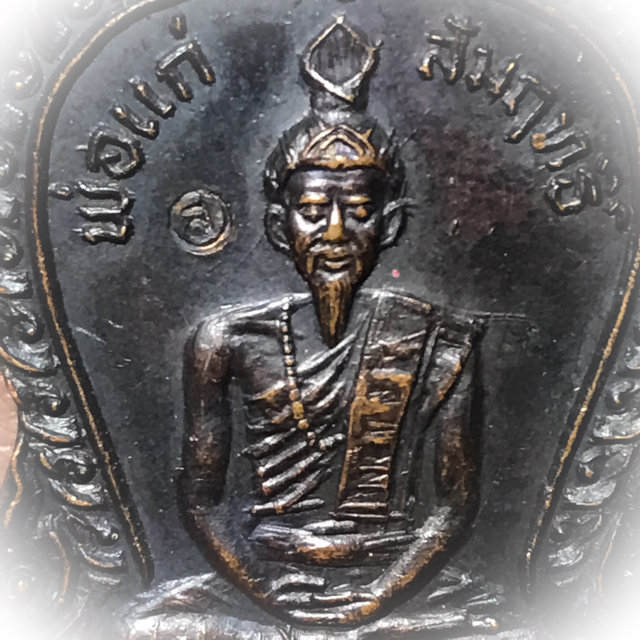 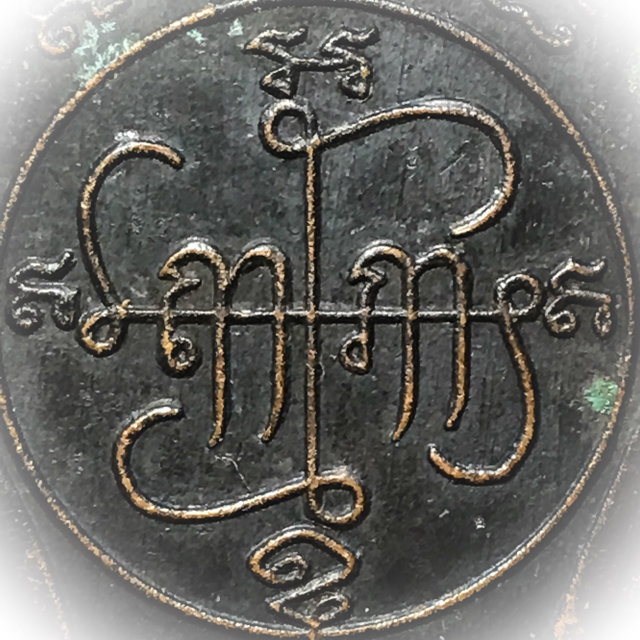 Then if you like to add more, you can chant all or any of the following Kata when and as you feel the wish or need, as additional Bucha 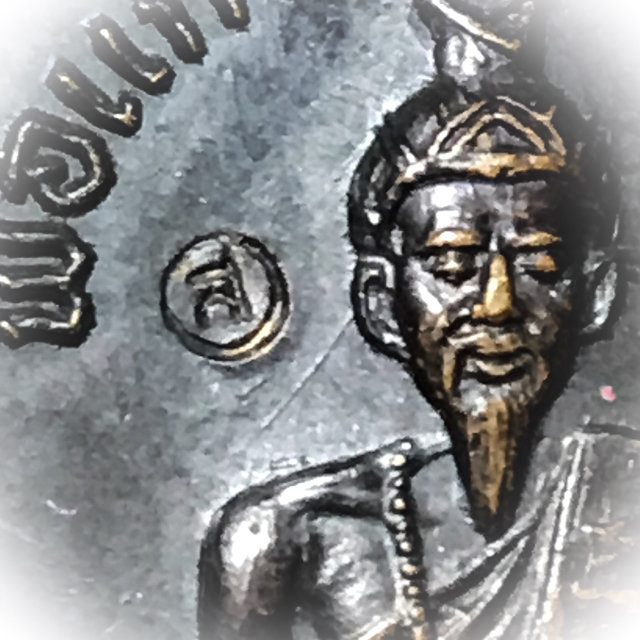 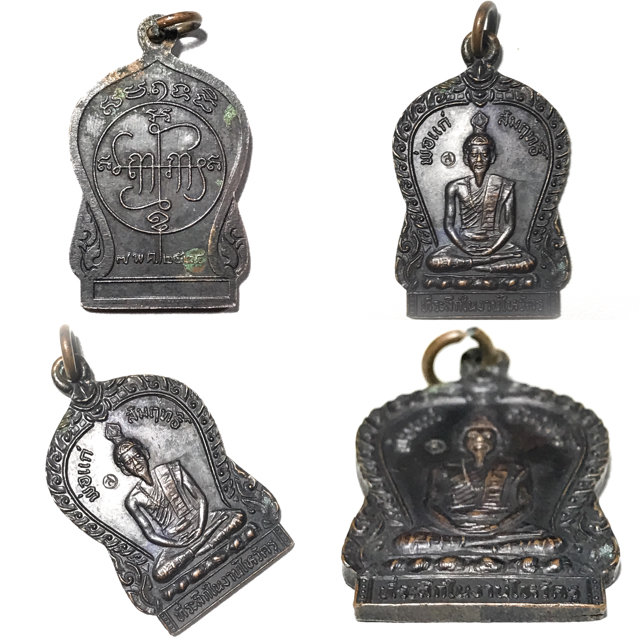