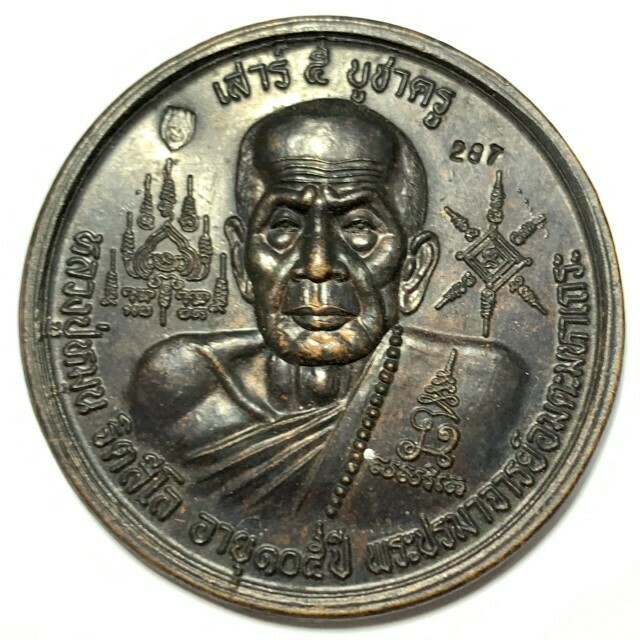 Released in the 105th anniversary 'Sao Hae Roi Ha Pi' 5th lunar Saturday birthday edition of Luang Phu Hmun in 2543 BE. The amulets were made in 2543 BE and placed for blessing in the same Buddha Abhiseka Ceremony held for the 'Jaroen Lap' edition (105th Birthday Edition), with not only Luang Phu Hmun present to perform empowerment and blessings, but also a number of other Great Master Monks. This coin was blessed along with the famous Rian Sema 1st edition coin, which is so renowned for its powerful magical influence. 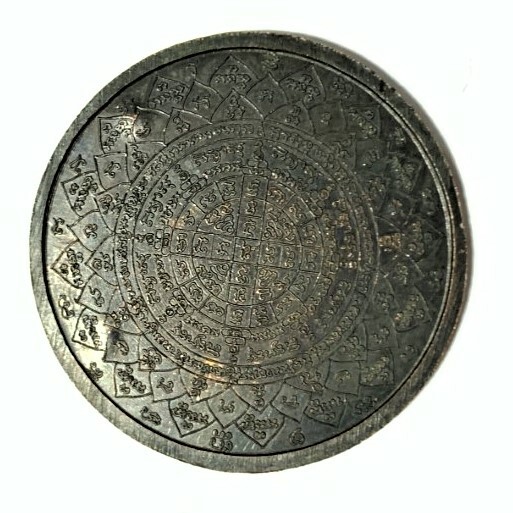 The rear face is emblazoned with the Sacred Yant Mongkut Pra Putta Jao Buddha's Crown Yantra, empowered with a vast pantheon of Buddhist Blessings, Prayers and Mantras of Protection and Auspicious Influence. 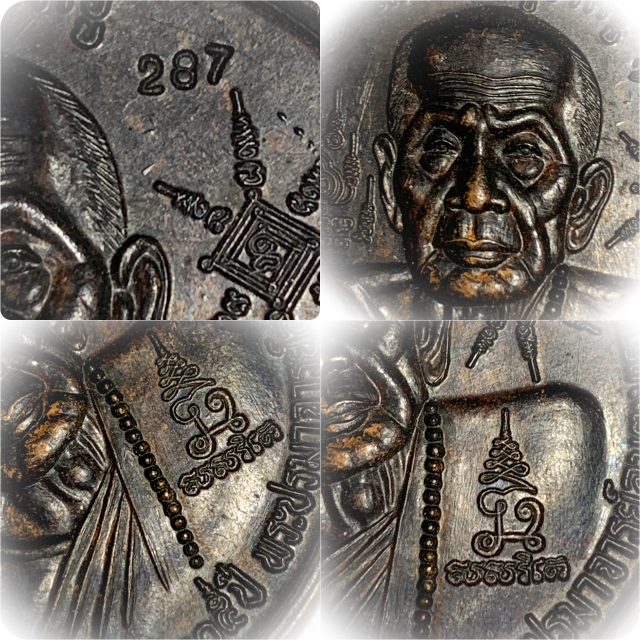 The first blessing ceremony on 27th February 2543 BE was held at Wat Pha Nong Lom, which was held during the Piti Te Tong Roop Lor Pra Roop Muean casting ritual held for the forging of the LP Hmun Bucha altar statues and Loi Ongk statuettes, which were released in 9 and 5 inches wide base versions, and in portable 'Roop Lor Kreung Seek', which are also seen attached to the Khan Nam Mont holy water bowl of Luang Phu Hmun. This ceremony also blessed the famous Pra Pid Ta Yant Yung amulets, and the whole series was empowered by Luang Phu Hmun presidinig over the other Monks who came to chant. 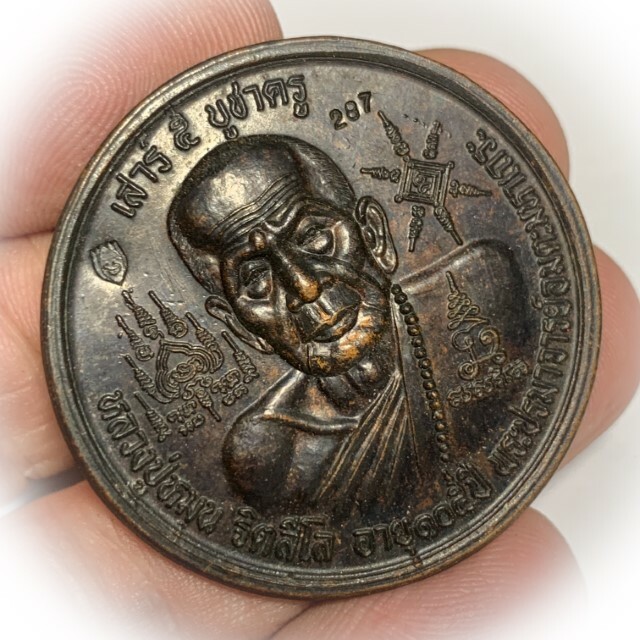 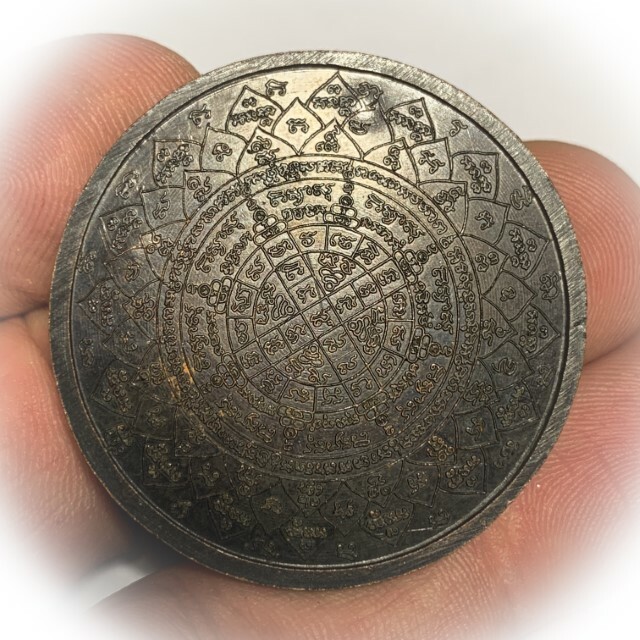 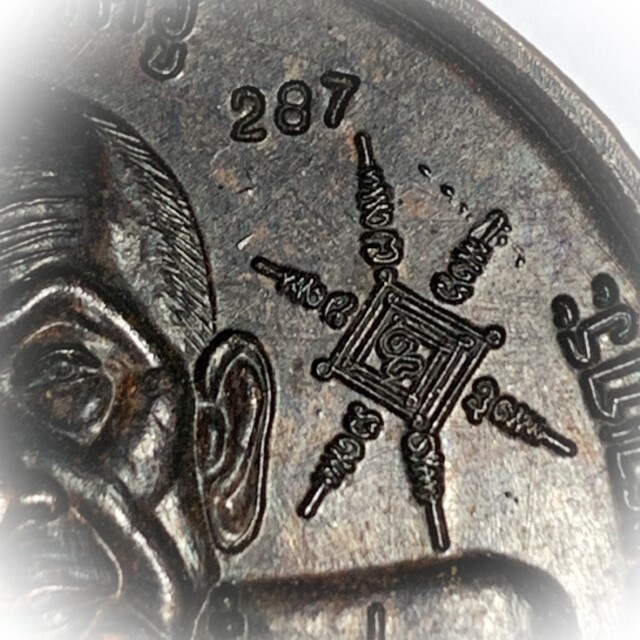 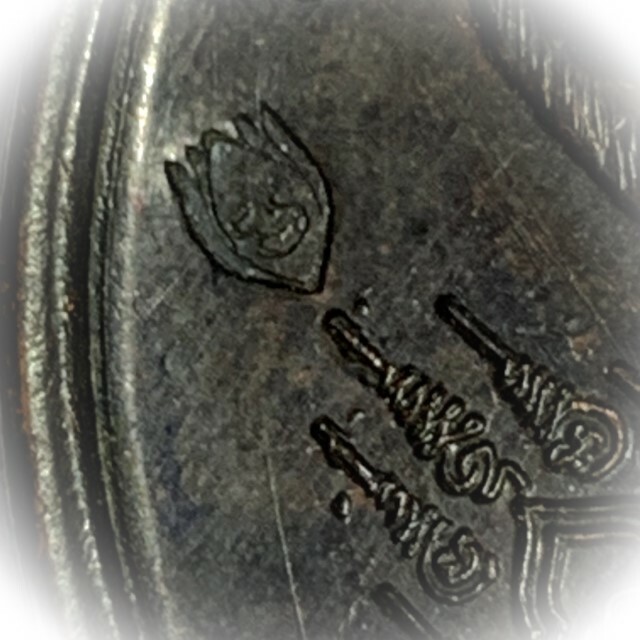 The 5th and final empowerment was performed on Sunday 30th April 2543 BE at 09:19 a.m. within the Uposatha Shrineroom of the temple, with a large number of monks from around the country to assist Luang Phu with the final Buddha Abhiseka. The amulets of Luang Phu Hmun are extremely popular, for they are very well known for the power of Jaroen Lap Wealth Increment, and Lucky Fortunes, as well as for their Miraculous Protective Powers. 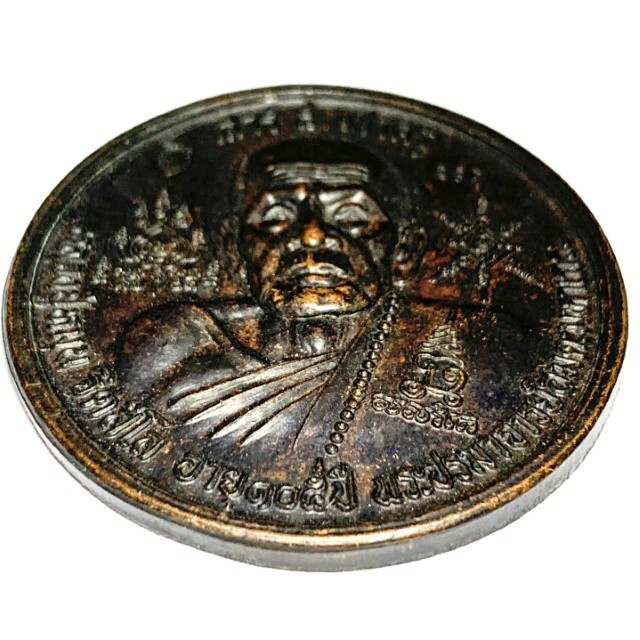 Free registered airmail shipping worldwide is offered, as is ubiquitous with all amulets in Ancient Amulet Store. the amulet is not only a wearable amulet with blessings of the Great LP Hmun, but also usable to immerse in holy water bowls to perform prayers and make holy water. 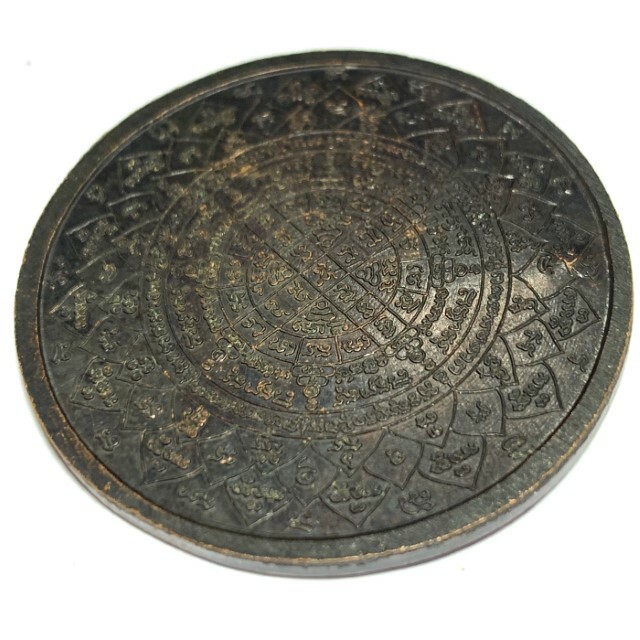 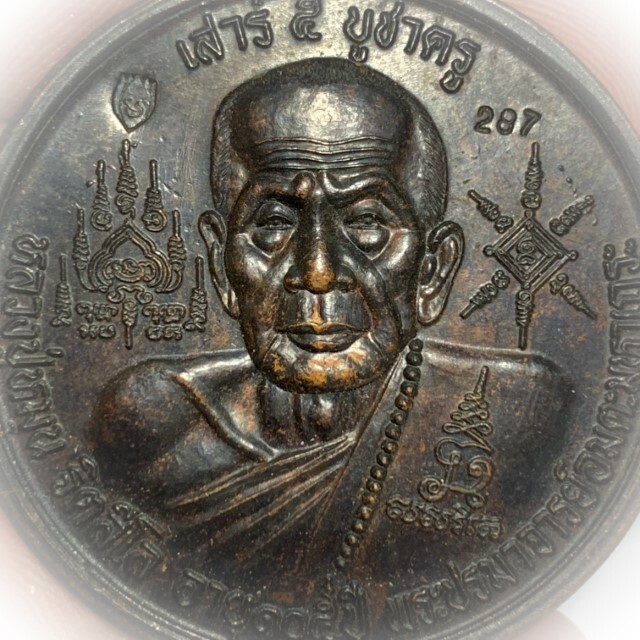 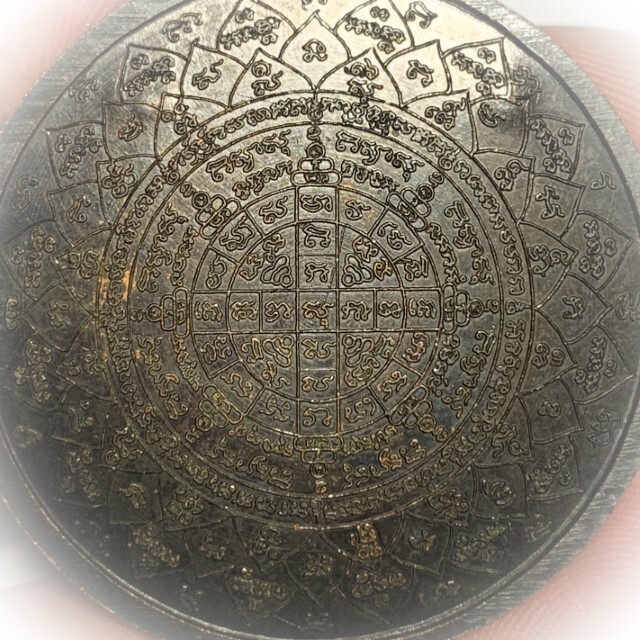 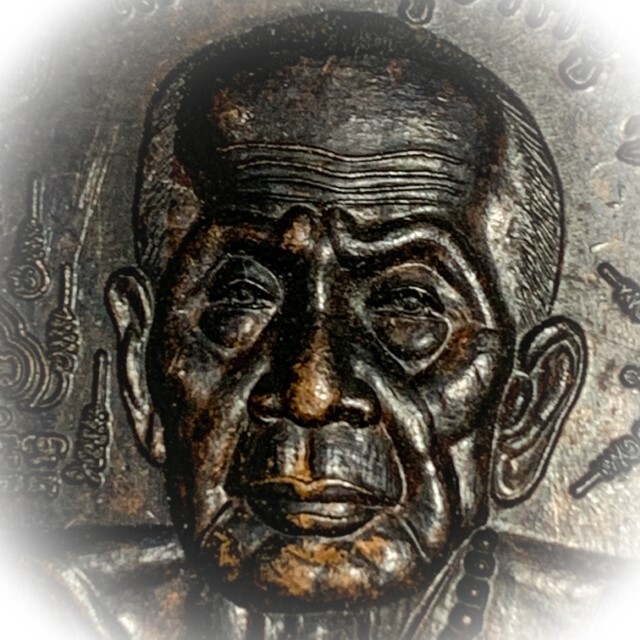 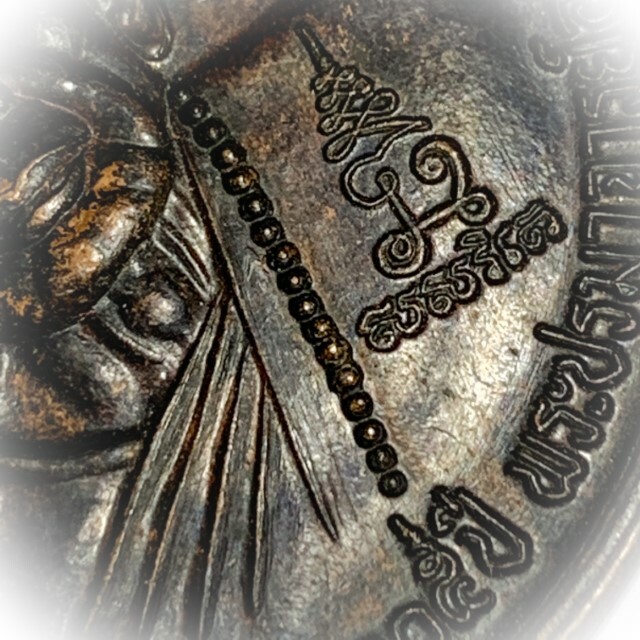 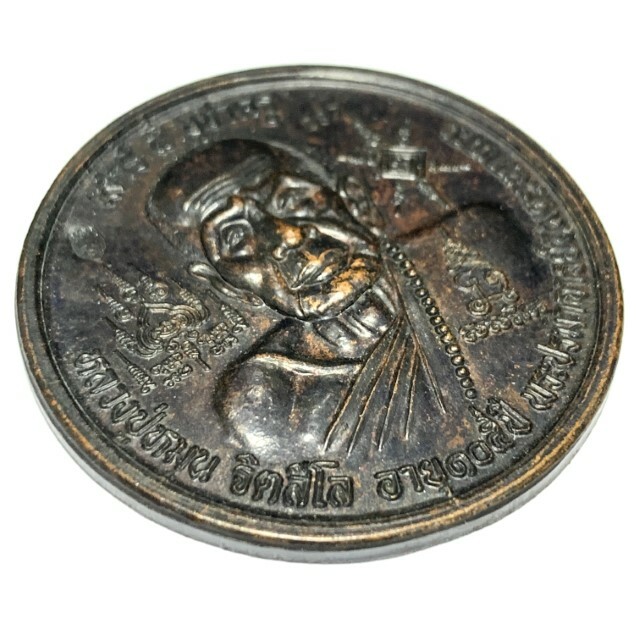 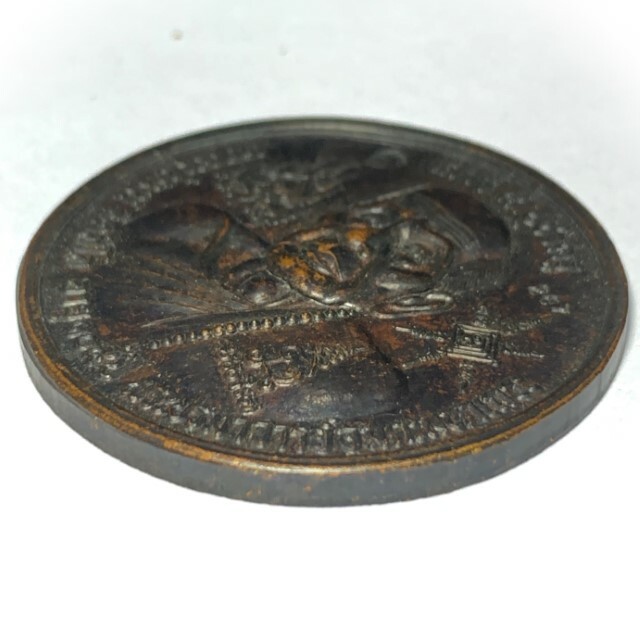 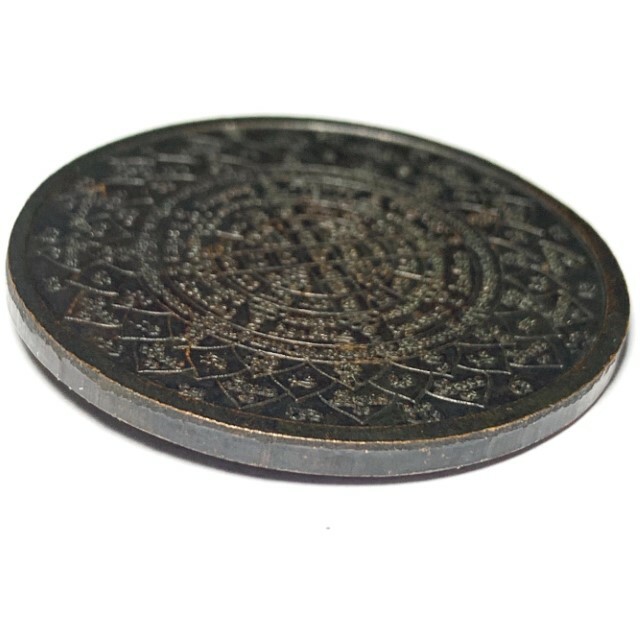 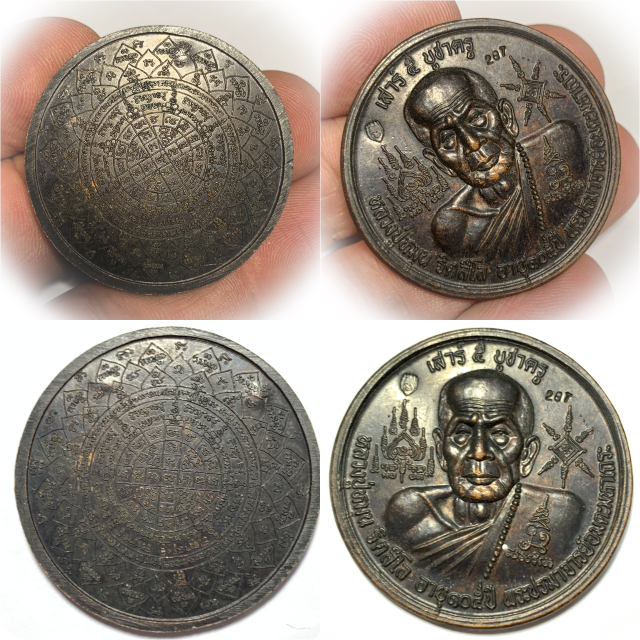